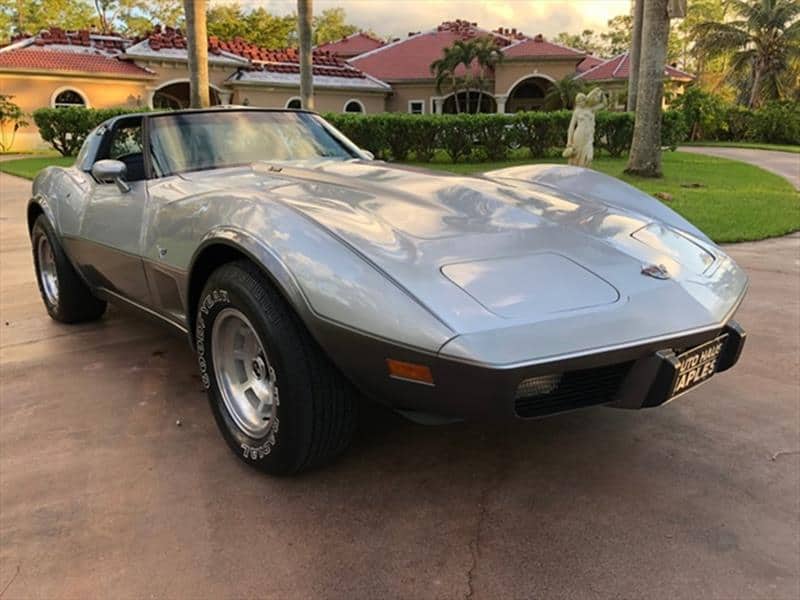 With the Corvette changing very little in terms of styling or performance from 1974 to 1977, Chevrolet finally decided some tweaks were in order to celebrate the 25th anniversary of what the company had conceived as the only true American sports car. And the changes were very welcome.

The most noticeable is the new rear window that brought back the fastback roofline. This replaced the “flying buttress” back window that had become a signature for the third-generation, or “Shark” Corvettes. Not only did this update the look of the car, it also significantly increased visibility and luggage capacity. Like the cars before it, however, it still did not open, so Corvette owners still had to work around the seats to get to the compartment. 25th Anniversary badges were also added to the outside.

The interior of the car received upgrades as well, which included new instrument panel housings that better matched the redesigned gauges that had been introduced the previous year. New armrest, door panels and door pulls were also added along with, for the first time ever on a Corvette, a glove box.

In addition to the special edition pace car released for sale was another 25th Anniversary Special Edition. Appropriately, the car only came in silver and had a gray lower body with a separating pinstripe. Special aluminum wheels and sport mirrors were used as well.

The pace car replica was officially known as the Limited Edition Indy Pace Car Replica Corvette, and was initially intended to have a limited run of 2,500. In the end, well over 6,000 pace car models were produced. The paint job was also two tone featuring black over silver. They included new glass T-tops that were optional on all Corvettes for the first time along with alloy wheels, air conditioning and decals that could be installed by the owner of the car, including one of the doors that stated “Official Pace Car, 62nd Annual Indianapolis 500 Mile Race, May 28, 1978.”

The engine options for all Corvettes were very similar to what they had been in 1978, though the top option was slightly more powerful. All were 4-barrel 350 CID V8s, with the less powerful of the two rated at 175 and 185 horsepower (the base the previous year had produced 180 horsepower. The more powerful L82 version of the engine was rated at 220 horsepower, up from 210 the year before.

Though total production slipped slightly from its high the year before, Chevy was still selling a very large number of Corvettes, particularly in an era when many motorists were highly concerned about rising insurance rates and gas prices. Throughout the model year, 46,776 Corvettes were produced. Of those, 6,502 were the replica pace cars, and 2,500 were the 25th Anniversary model.” The base price for the cars was $9,352, while the pace car version cost $13,653.

While the 1978 Corvette still continued in the mold of the third-generation Shark models that had been introduced in 1968, the redesign for the year provided a nice freshness over the previous three years, which had all been very similar. Predictably, the outside of the car would hardly change for the 1979 Corvette, though there were a few refinements would be made.

First was under the hood, with the engine options receiving slight power improvements. Next was in sales – Corvette production would top 50,000 for the first time in 1979. Production for the 1979 model would prove to be the highest the car has seen to date. 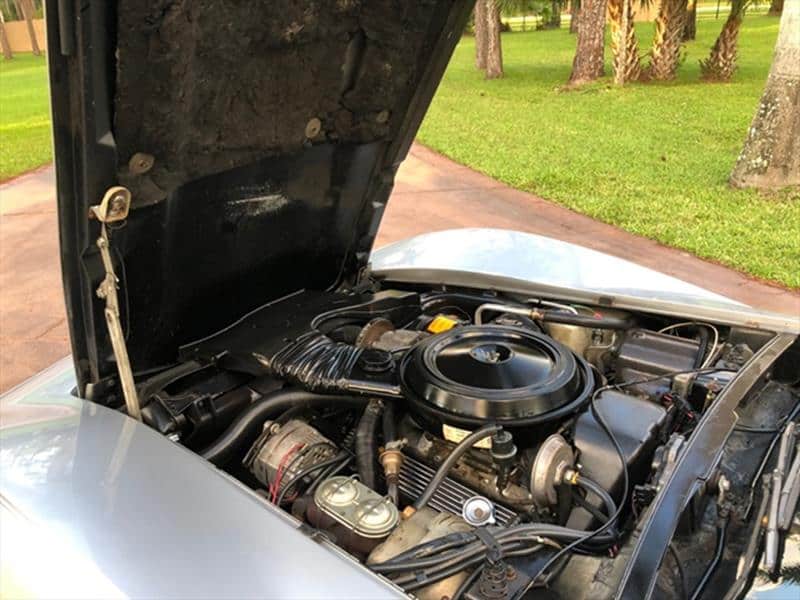 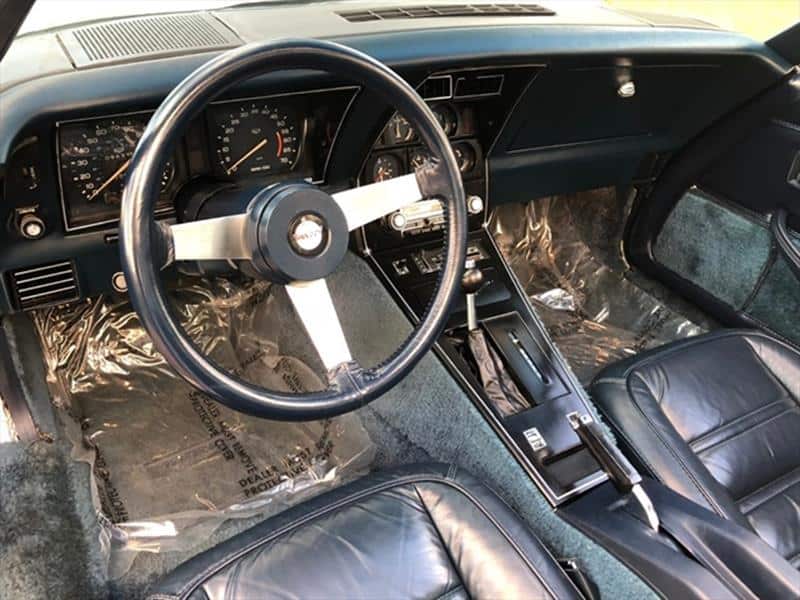 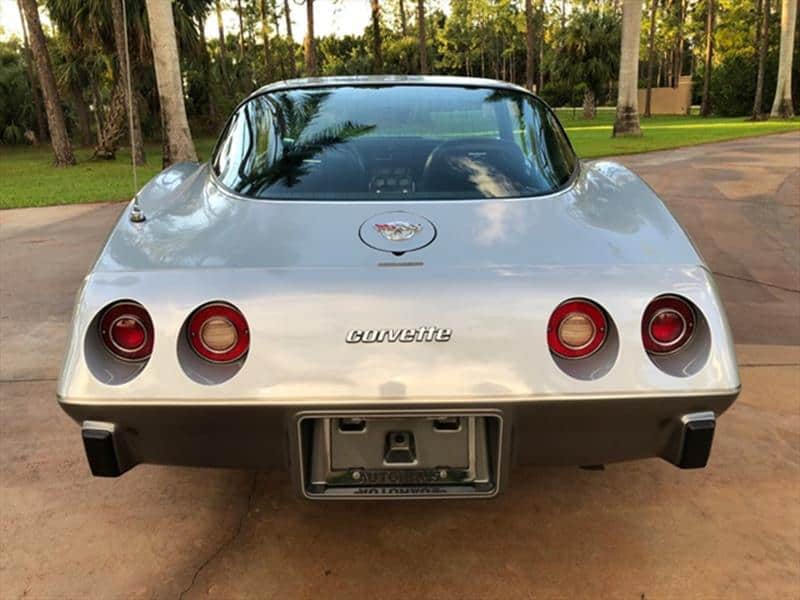 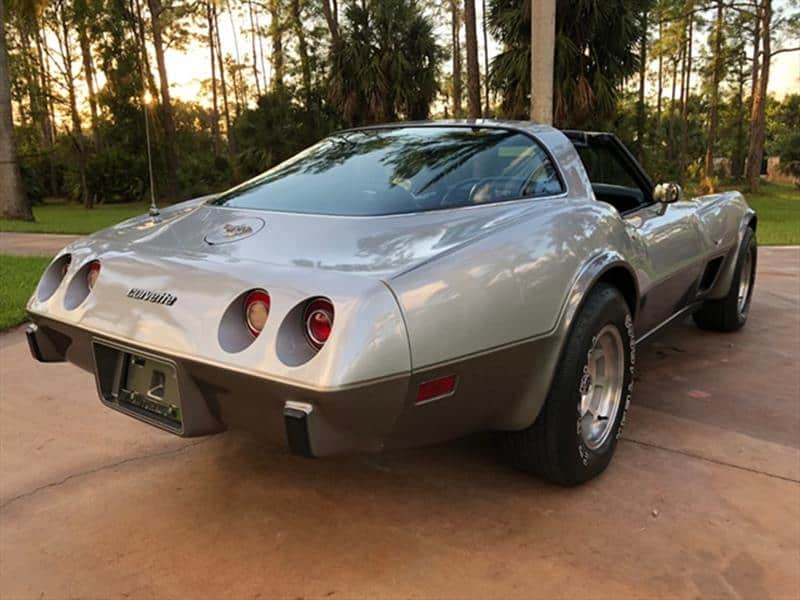 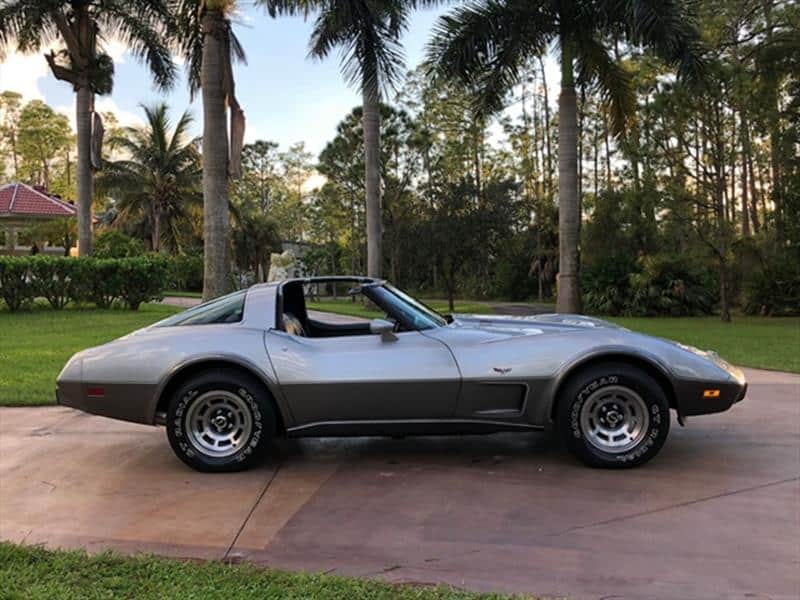