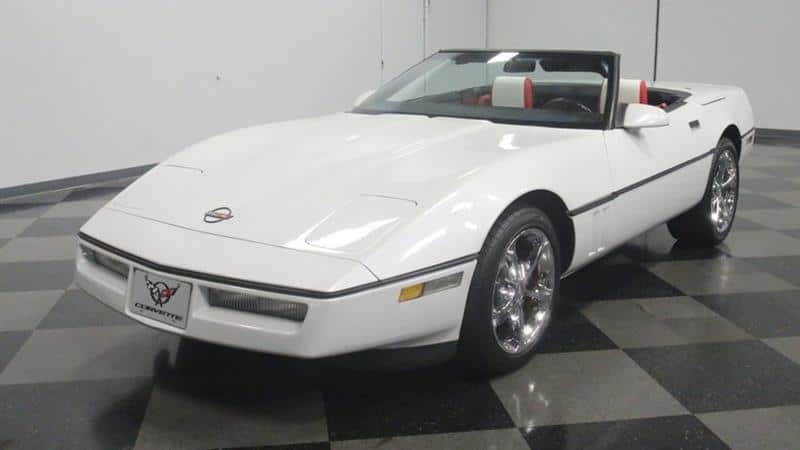 “The handling and performance of Corvette Coupe is uncompromised. Yet the comforts and appointments are luxury-class.” 1988 Corvette sales brochure.

Since the fourth-generation Corvettes were introduced in 1984, Chevrolet had followed a trend of slightly altering the car every year to improve performance and/or comfort. Things were no different when the 1988 model was introduced.

The first thing to notice is a increased horsepower. Though it only increased from 240 to 245, it represented the second year in a row of performance increase, always important to Corvette. The engine was still the 350 CID small block V8 that had been used for years, though it was now being referred to by Chevy as a 5.7-litre motor. The power increases that were coming as engineers were continually figuring out how to milk more power out of emission friendly engines were leading up to the ZR-1 to blow performance wide open in 1990.

As had been the case the previous year, there were two performance handling packages: Z51 and Z52. The former was completely racing oriented while the latter was softer and attempted to bridge the difference between the base and the performance versions. Both packages came with the 17-inch wheels, and Chevy redesigned the wheels to mark the occasion. The new design would also be applied to the standard 16-inch wheels. Also like the year before, the suspension itself on both the performance packages was once again improved slightly.

The 35th Anniversary Corvette was built to bring to mind the original white Corvette that was introduced at the New York Motorama back in 1953. The special model, which was offered only as a coupe, featured a white body with a black top. In addition to the body being white, so were the door handles, mirrors, bodyside moldings and wheels, which were the 17-inch versions. These models also were set apart by the commemorative badges on the front fenders that were also embroidered into the white leather seats. 2,050 anniversary models were sold, and they added $4,795 to the base price of the car.

While total production had been falling slightly every year since 1984, it fell sharply in 1988 to fewer than 23,000 cars. Fortunately this trend would reverse the following year.

Standard features on the car this year included six-way power seats for both of the seats (as opposed to just the driver), as well as automatic climate control and heated door mirrors. Production of the coupe dropped from just over 20,000 the previous year to 13,332. The base price for the car was $29,480.

While sales of the convertible also dropped, they did not fall as sharply as the coupe. 7,407 convertibles were built, which was just over 3,000 less than had been built in 1987. The base price for these models was $34,820.

As was mentioned before, the mid-1980s saw Chevy in the business of making relatively minor tweaks that would go a long way toward including performance and comfort. This continued from 1987 to 1988 and would go into the next year, as well. 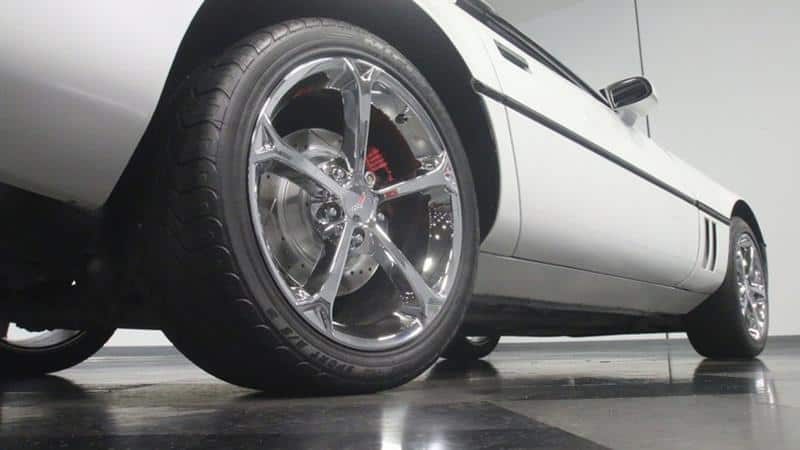 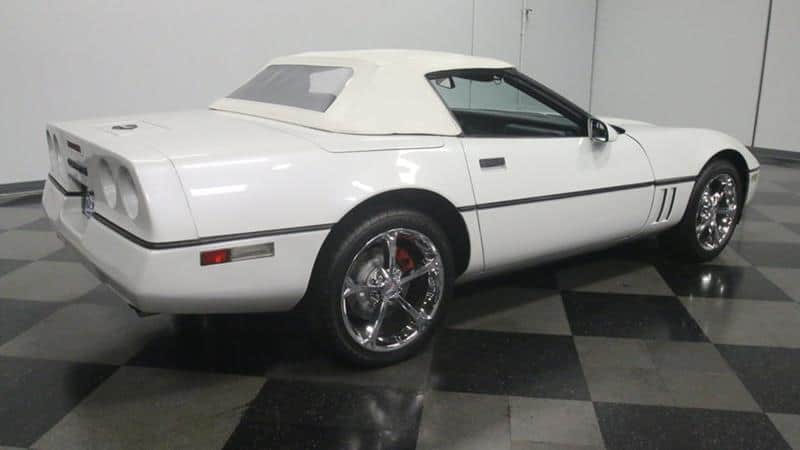 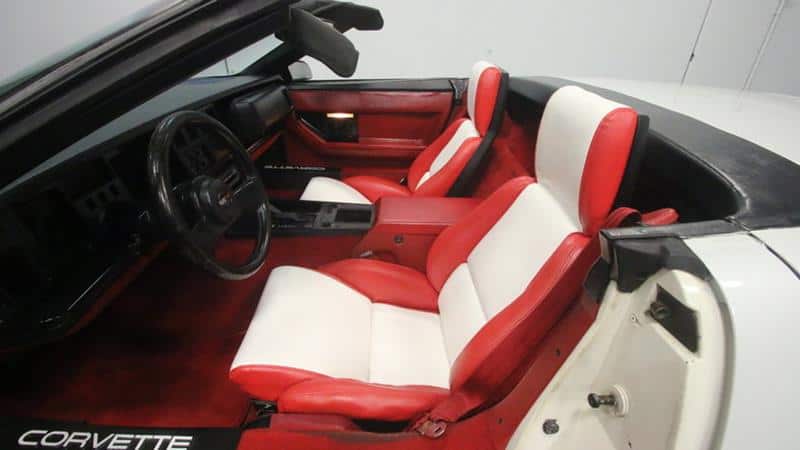 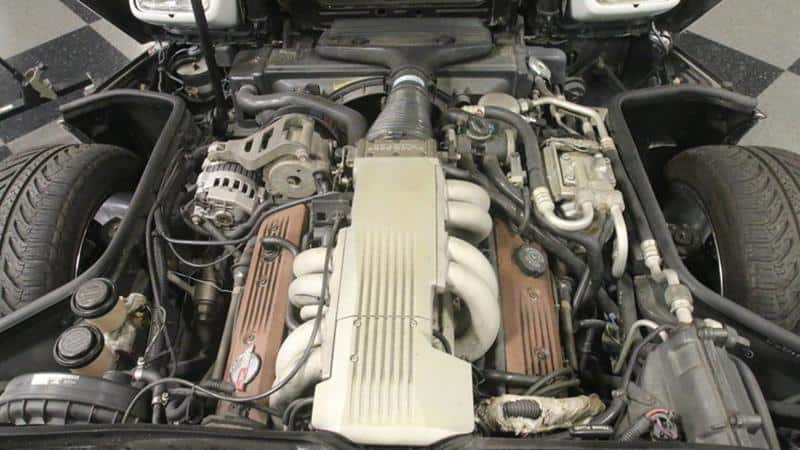 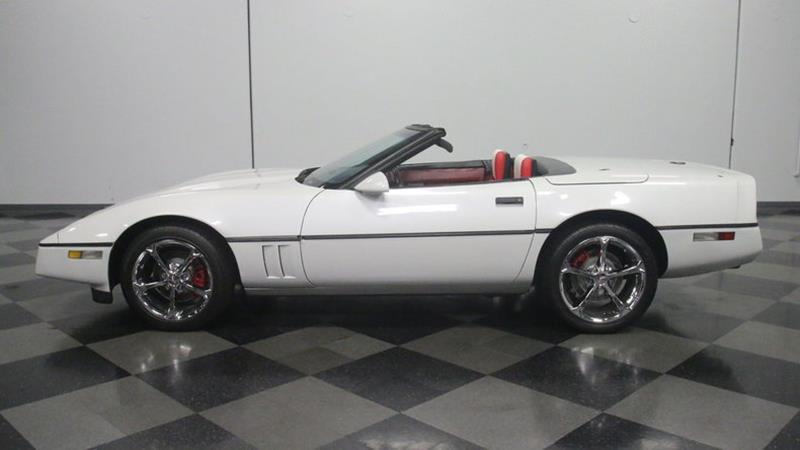