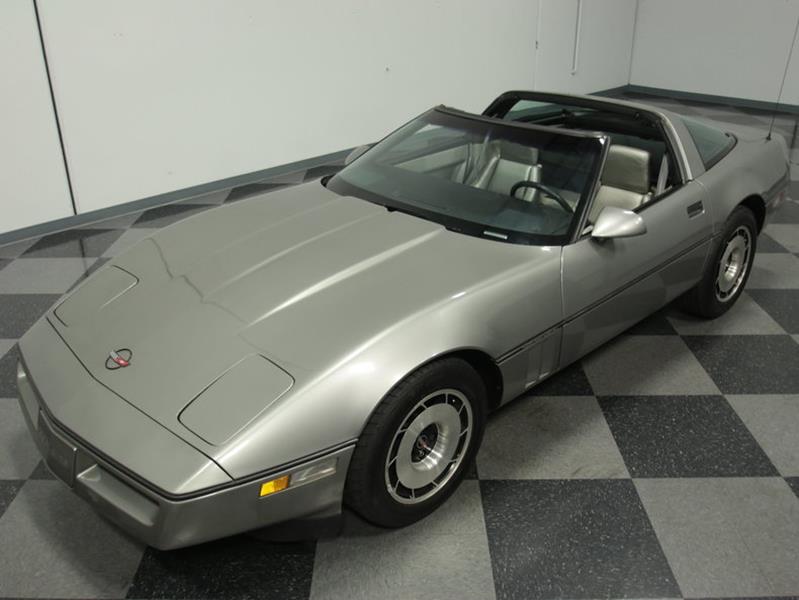 The 1984 Corvette, which represented the introduction of the fourth-generation cars, was at least five years in the making by the time it rolled off the line in April 1983. Therefore, it’s no surprise that the 1985 models were changed very little from the models that were built the year before. As had become the Corvette tradition, after a major styling change like the one that had occurred the previous year, all new aspects of the car were designed to increase driver comfort and address any complaints that drivers had about the car.

Fortunately, there was very little to complain about with the fourth-generation cars. Perhaps the biggest change was under the hood, where power was increased with the addition of the aforementioned TPI engine.

The 205-horsepower 350 CID V8 had been just about the only carry over from the 1982 Corvette to those made for 1984 (there were no 1983 Corvettes sold to the public as the new design was not completed in time). The new engine was a different version of that engine, and raised horsepower from by 25 to 230. This engine also provided a slight change to the exterior look of the car in the form of “Tuned Port Injection” badges on the front fenders of the car.

Another change that was made was the more comfortable suspension, after drivers complained of a very tight ride from the 1984 models. For both the regular models and those equipped with the Z51 performance suspension, both spring and shock rates were soften to offer a vastly improved ride. The Z51 package also came with large-diameter fore and aft stabilizer bars.

As would be expected, the inside of the car also received few changes. The fully digital instrumentation panel was, however, slightly revised to address complaints that the previous version was too busy. Some critics thought the same thing about the revised version, though.

There were still two transmissions to choose from – a four-speed automatic and a Doug Nash “4+3” manual transmission that featured electronically engaged overdrive in the top three years. This year’s model did feature a reprogrammed computer for the latter transmission that made the overdrive less intrusive.

Even the most committed Corvette enthusiasts would be hard press to easily tell the difference between a 1984 Corvette and a 1985 model – in fact, 1985 was the first time new colors weren’t introduced for the Corvette. And while the coupe models would remain essentially the same in 1986 as well, a new model would be introduced that would shake things up.

For the first time since 1975, a convertible Corvette was offered in 1986. Additionally, the Corvette would be selected as the official pace car of the Indianapolis 500 for on the second time since the car was introduced in 1953. Otherwise very little would change, though the addition of Bosch antilock brakes made the car more suitable (and safer) for every day driving. 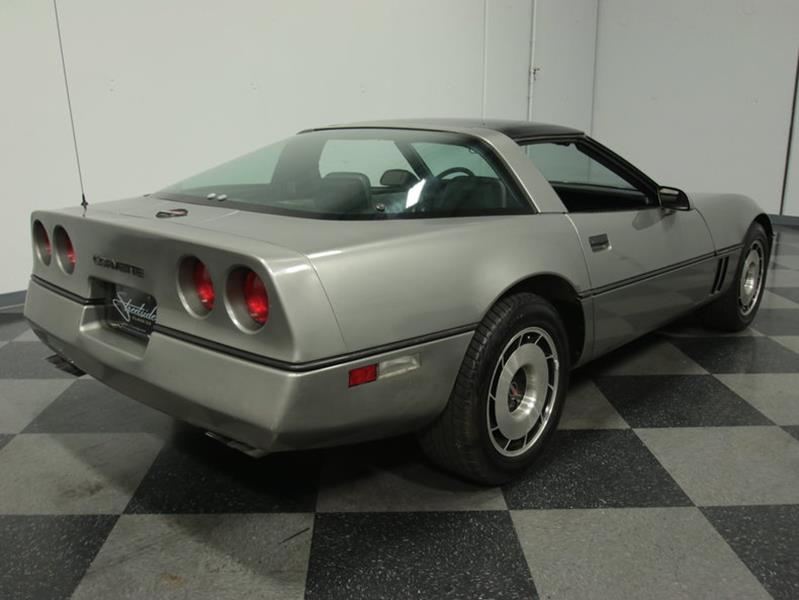 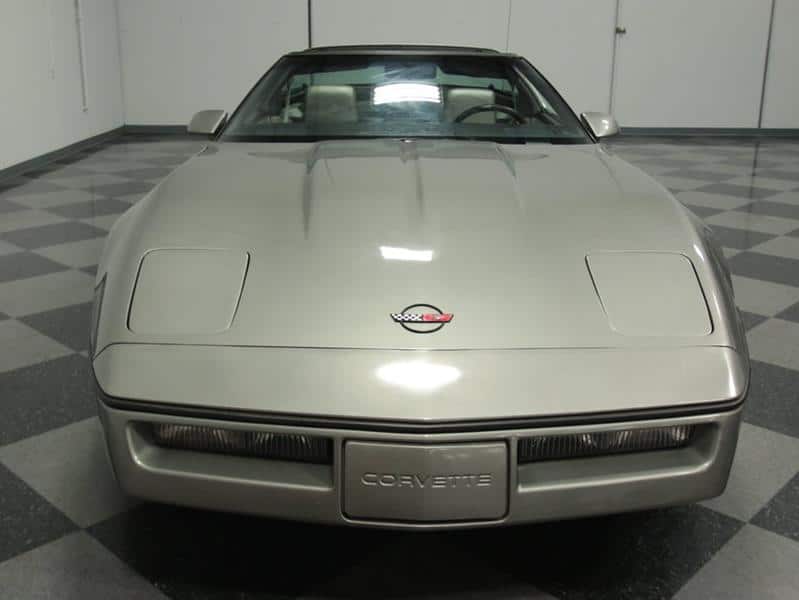 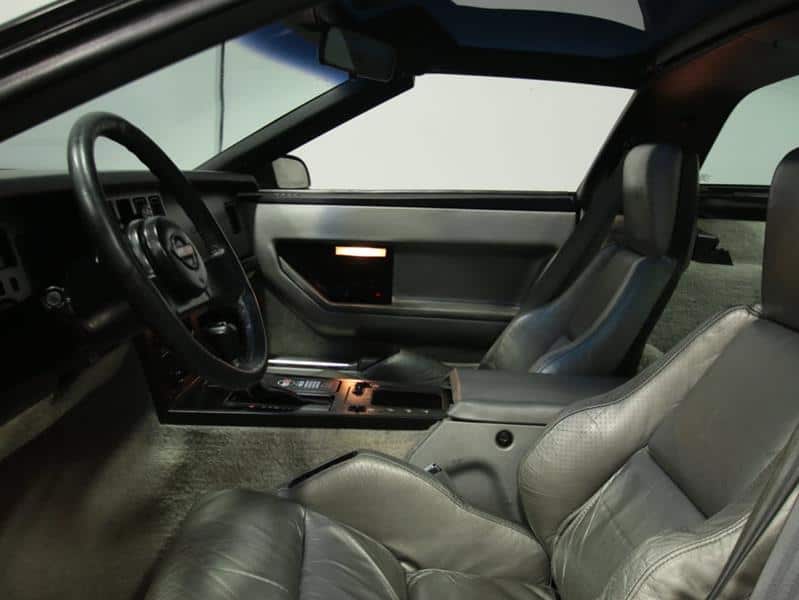 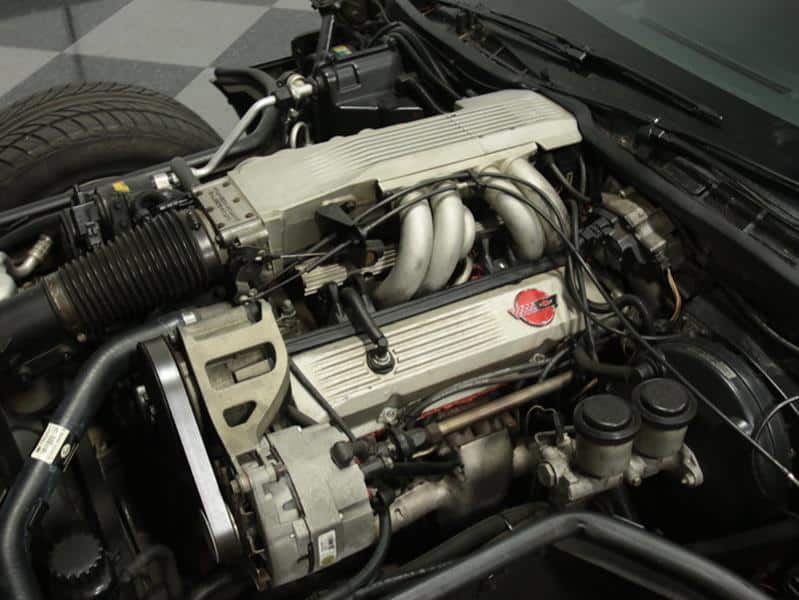 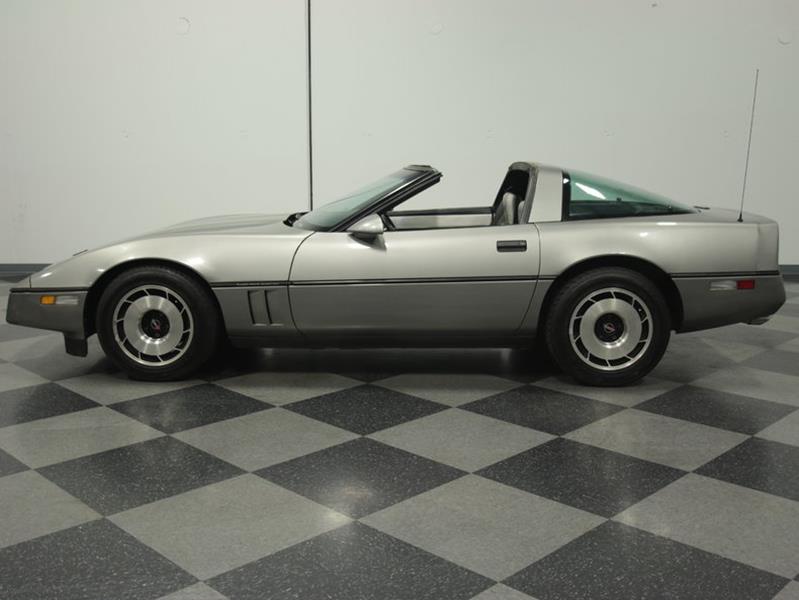