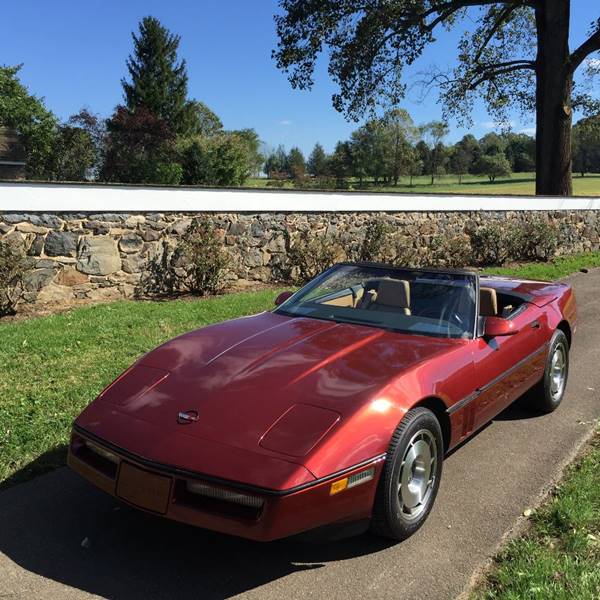 Though the 1987 Corvettes appeared on the surface to be nearly carbon copies of the 1986 Corvette, there were quite a few changes made in the car that offered significant upgrades in the car. And the most obvious one was the increased performance.

Though the engine was the same Tuned Port Injection 350 CID small block V8 that had been used since 1985, the addition of the aforementioned lifters and rocker-arm covers increased horsepower from 230 to 240. And buyers could be thankful that these additions also saved them some money at the pumps. Also as a result of these additions, torque increased by 15 lbs/ft to 345.

Another welcomed option was the Z52 performance suspension package. The stiff ride of the Corvette, particularly when outfitted with the Z51 performance package, had been inspired complaints with Corvette driers and critics since the fourth-generation models of the cars were introduced in 1984. And though suspension had been retuned and improved since that time, the Z52 was a great middle ground for those that wanted better performance without a horrible ride.

The Z52 package featured wider wheels and a solid and thicker front anti-roll bar. It also included quick-ratio steering and new gas-charged shocks. A thicker radiator was included along with a second electric cooling fan. The package added $470 to the base price of the car.

The Z51 performance package, on the other hand, was still available and was basically a stiffer version of the Z52. Along with the features of the Z52, it also featured stiffer springs and front lower-control-arm bushings and a solid rear stabilizer. This option added $795 to the base price.

Though they were not available from the factory, Corvette buyers could purchase a special Callaway Twin-Turbo engine package from select dealerships that increased horsepower to 345. The car had a reported top speed of 177.9 MPH. 184 cars came with this engine.

Total production for the year continued the downward trend began in 1985, and 30,632 Corvettes were produced throughout the model year.

Sales of the coupe continued to drop as the convertible models made up about a third of Corvette sales in 1987. Throughout the model year, 20,007 coupe models were built. They had a base price of $27,999.

The 1987 Corvettes continued the trend of Chevy making small but very important and useful tweaks that were continuing the evolution of the Corvette into the world class sports car it claimed to be. The 1988 Corvette would continue that trend even further.

The Anniversary model, which was the first in a number of years since there was no 1983 Corvette, came in a unique white-on-white color scheme. 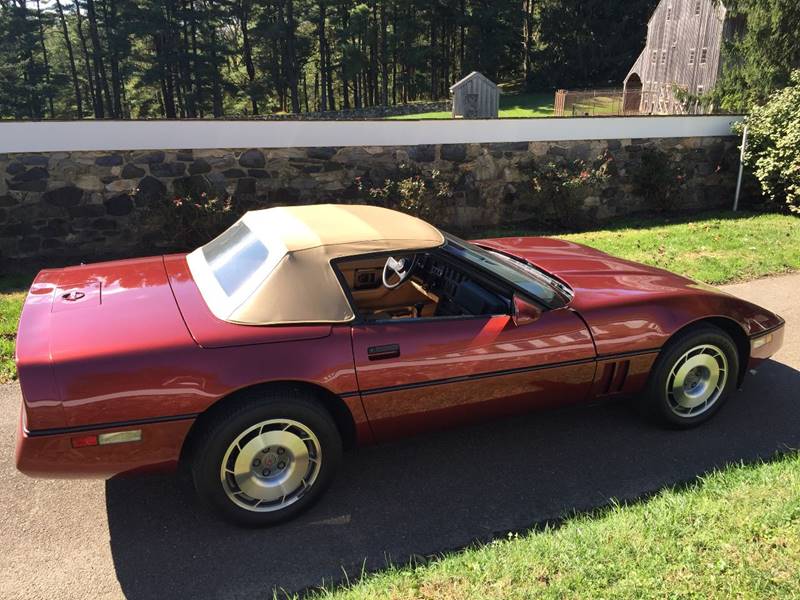 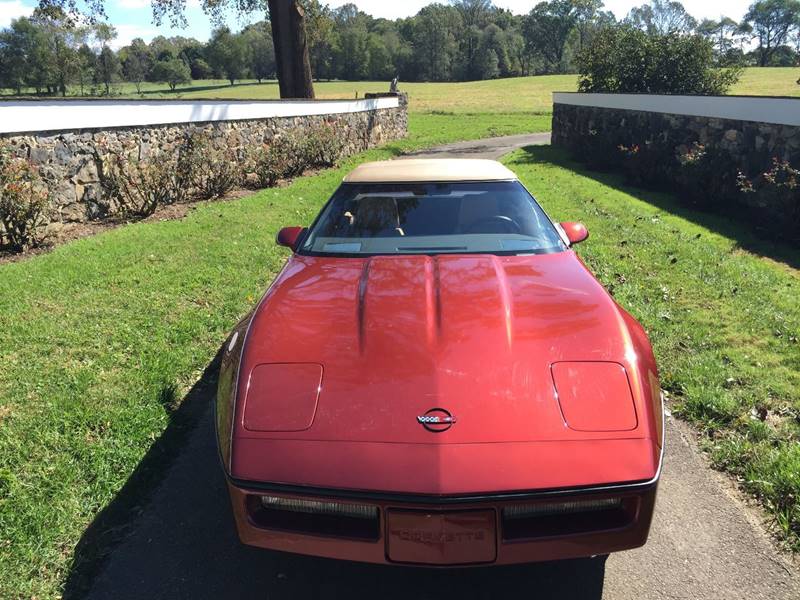 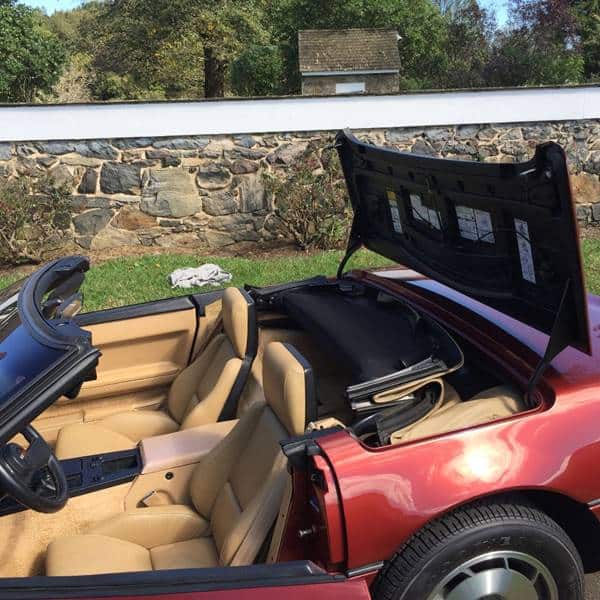 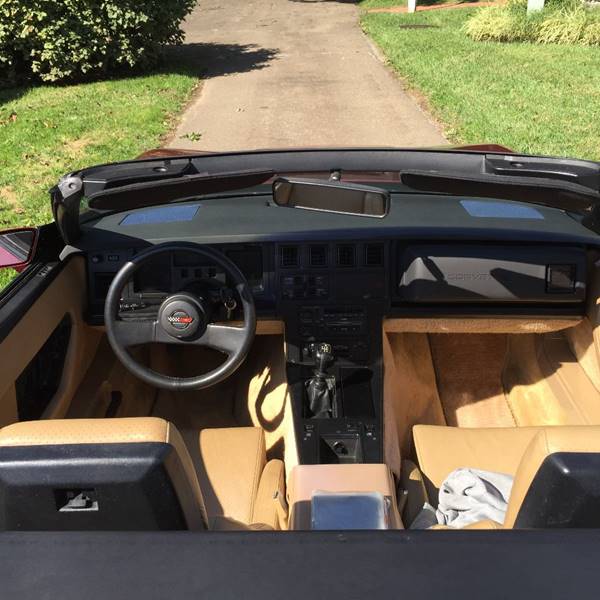 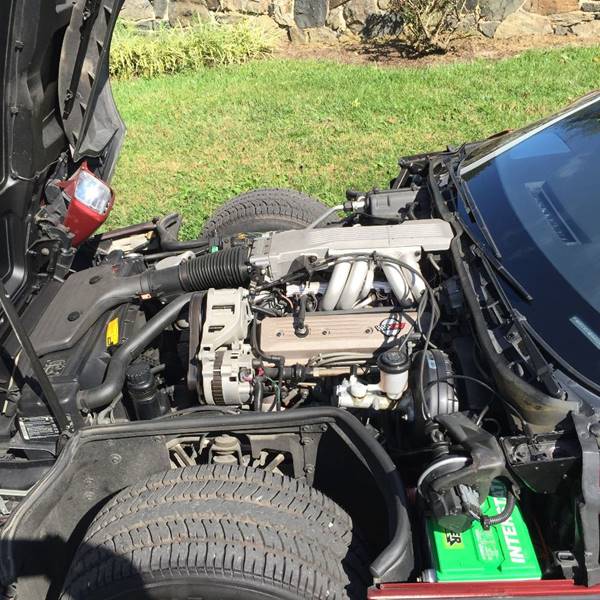