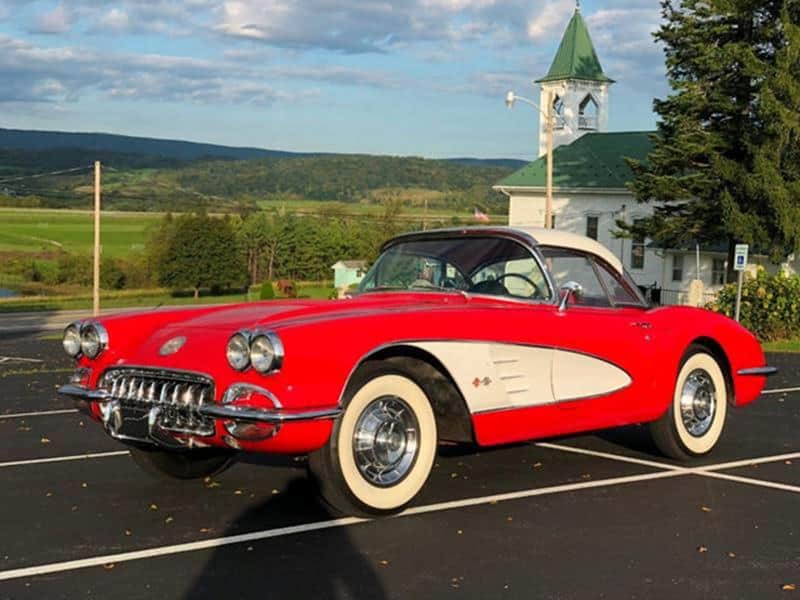 Though the Corvette had just received a restyle in 1956, Chevrolet seemed to feel that the way to continue to make the car more and more popular was to continue changing the make. And if the still rising sales numbers from 1958 were any indication, Chevy was right.

First up was the new look. The most visible changes were the new four headlight setup and the louvers featured on the new washboard hood. Apart from these, most of the other exterior modifications essentially just slightly updated what was already there, from the side scoops to the sloping curves, though everything was bigger. The new styling added 9.2 inches in length and 2.3 inches in width.

Another significant thing the redesign added, however, was weight. The 1958 models were about 200 pounds heavier than the 1957 models, bringing the total weight over 3,000 pounds for the first time in the car’s history.

Inside, the improvements seemed to mostly be aimed at previous complaints about the instrument panel, which stretched nearly the length of the entire dash. With the redesign, all controls and dials other than the clock were directly in front of the driver.

While the outside was greatly changed, what was under the hood stayed essentially the same from the previous year, with four different engine options. What changed, however, was the power of most of those options.

The big story was with top of the line Corvette performance in 1958. Fuel injection versions of the engine had been introduced in 1957, and these were even more powerful this year. The high-compression fuel-injected, Duntov-cam 283 produced 290 horsepower, up from 283 the year before. Performance was on the rise, and it’s probably no coincidence that sales were too.

Total Corvette production throughout the 1958 model year was 9,168, which was nearly 3,000 more cars than had been produced the previous year. In fact, year-to-year sales of the car had risen every year since 1955, and the trend would continue for nearly another decade.

After the Corvette was in danger of extinction around 1955, there’s no doubt that Chevrolet was enjoying these numbers. In fact, according to some sources, 1958 was the first year GM made a profit on the Corvette.

Though the styling was different for 1958, options remained largely the same. A hardtop was available, as were upgraded suspensions for the higher performing cars. Many who chose the latter also opted for the optional four-speed transmission.

Though the 1958 Corvette was bigger than the 1957, the actually styling didn’t change substantially. Fortunately, neither did performance options nor price.

At $3,591, the 1958 model was just over $400 more expensive than the base 1957 models – not bad considering the added body mass. Moreover, it was great compared to the cars it was competing with such as Jaguar and Porsche. Best of all, the new performance of the Corvettes could now keep up with these European sports cars the Corvettes were designed to compete with in the first place.

The 1959 Corvette changed very little in terms of styling or performance. The main visual distinguishing factor between the 1958 and 1959 models was the lack of the hood louvers, which many critics felt was a great move by Chevy. 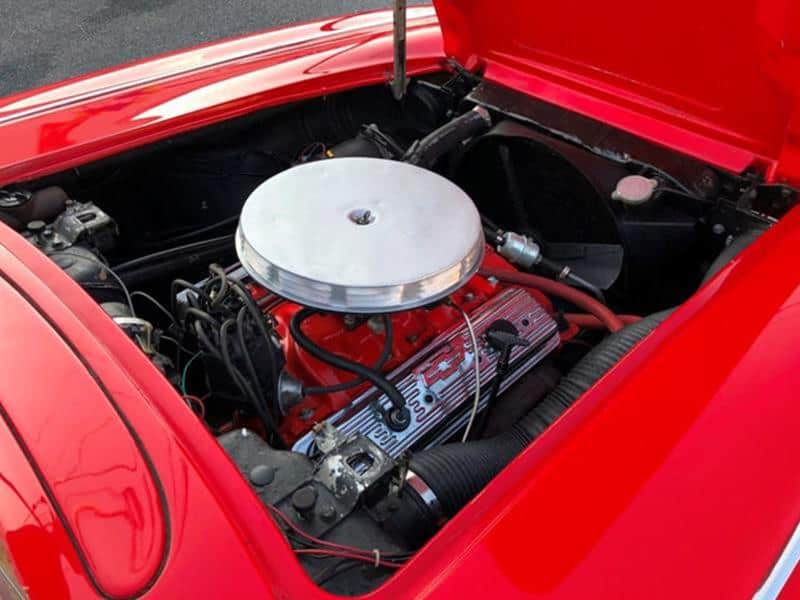 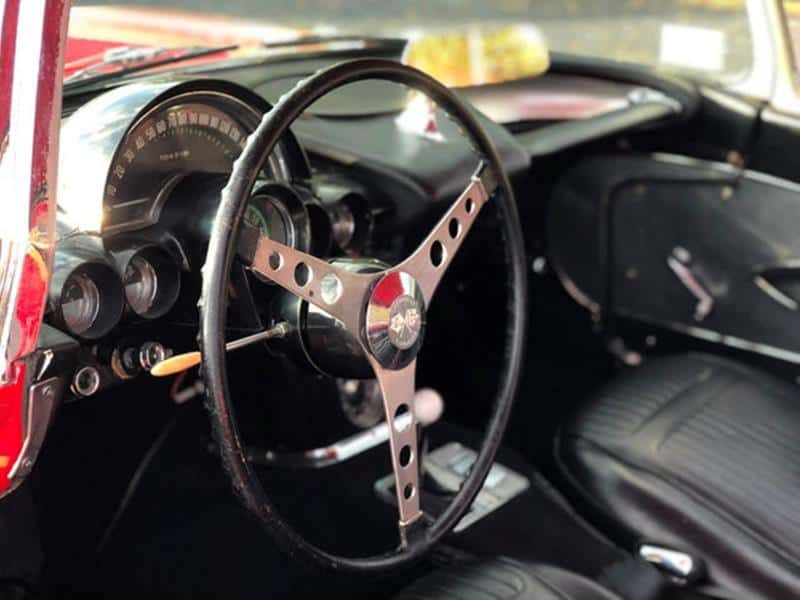 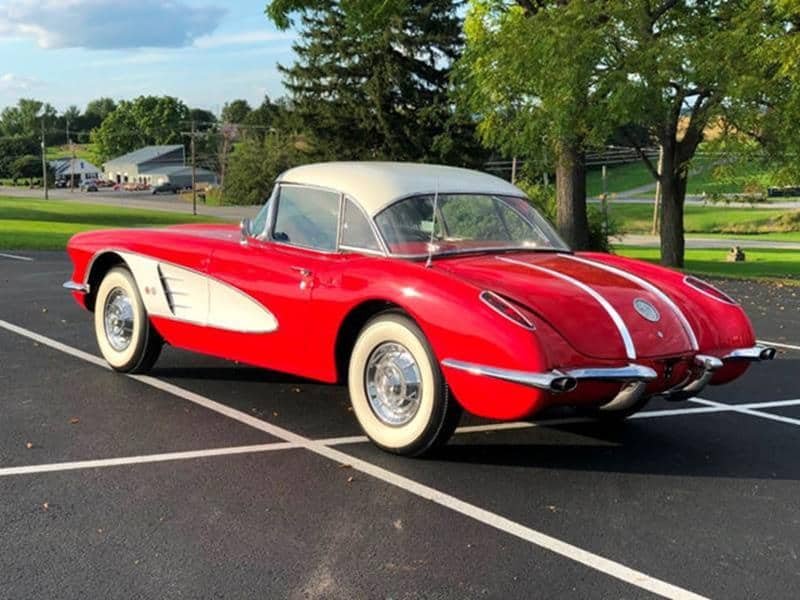 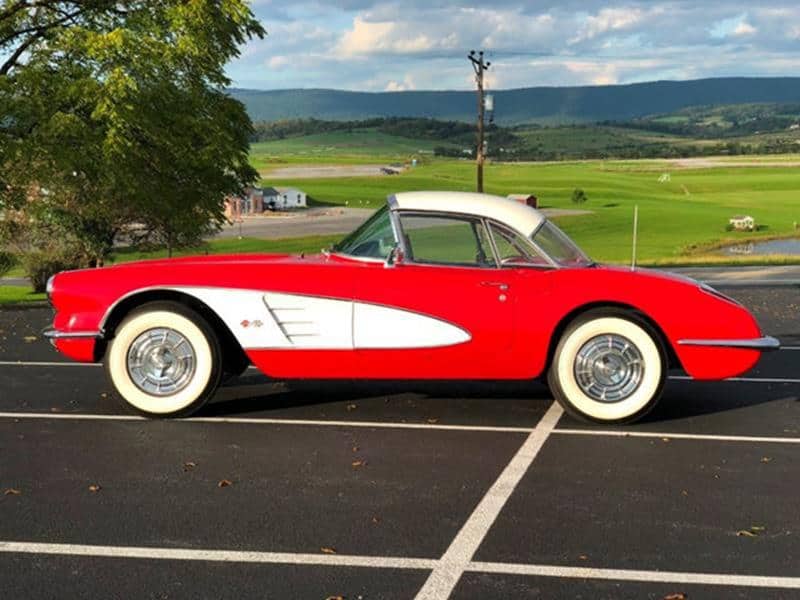 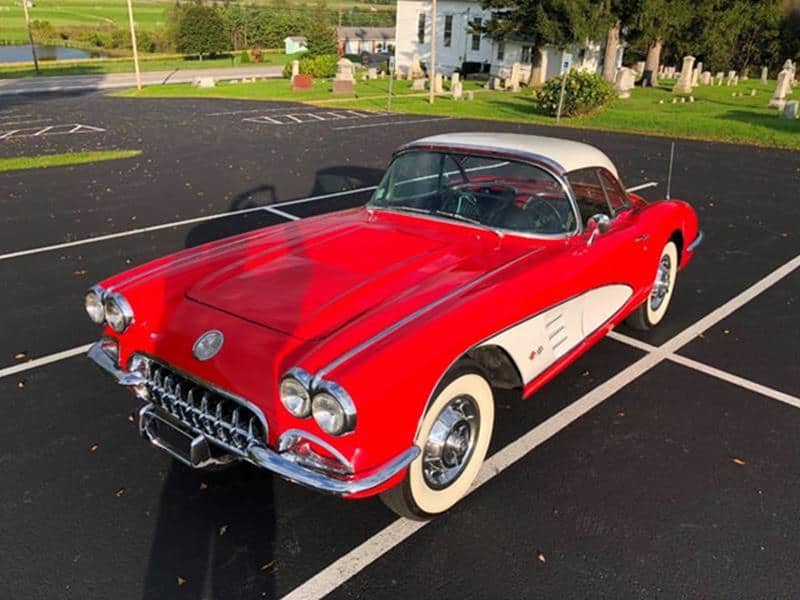