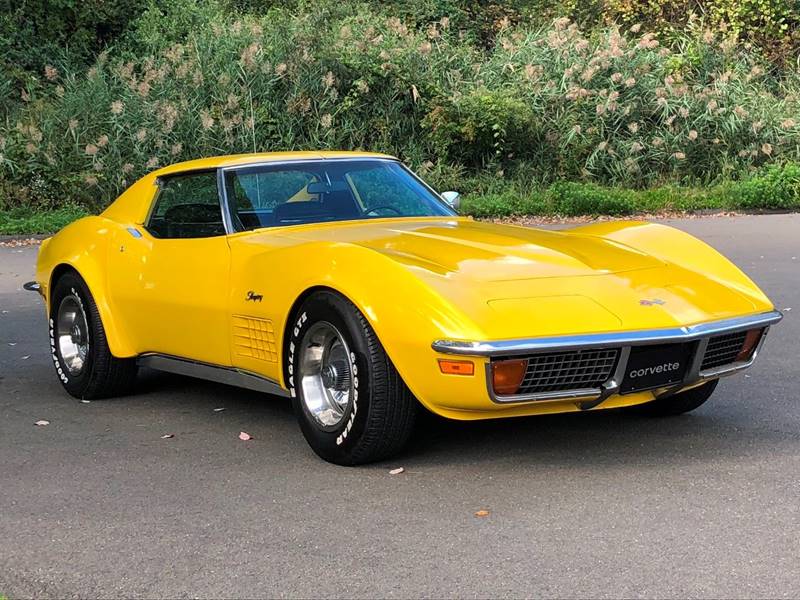 With the introduction of the net horsepower rating requirement, cars across the auto industry seemed to lose power in 1972, though much of the actual power remained the same. Net power ratings forced auto makers to account for all of the accessories attached to the engine that affected power. These included the water pump, alternator, power-steering pump, mufflers and air cleaners. GM had listed both gross and net power for the Corvette in 1971, and only used the net ratings in 1972.

Other than the aforementioned center console changed, very little was changed to the interior or exterior of the car from 1971 to 1972. One new development for the year was that the LT1 was available with the optional air conditioner. This had previously not been available because of designer’s worries that high revving of the car would result in the A/C belts being pulled off their pulleys. To account for this, tachometers for the cars redlined at 5,600 RPM instead of the previous 6,500 RPM. Only 1,741 Corvettes were ordered with the LT1 engine option.

For the first time in the history of the third-generation Corvette, the majority of 1972 models were fitted with an automatic transmission. From its initial offering in 1953 until 1968, the only automatic transmission for the Corvette was the two-speed Powerglide transmission, which was not at all suitable for the Corvettes power, at least after V8s began being installed in the cars. But 1968 saw the introduction of the three-speed Hydramatic, which was far more popular, and 54 percent of Corvettes had this option in 1972.

Despite the perceived drop in power, production was up nearly 25 percent for the second year in a row. Throughout the model year, 26,994 Corvettes were produced.

As it had for many years, the coupe model accounted for the majority of Corvette production in 1972, with 20,486. This was an increase of nearly 40 percent from the previous year. The base price for the car was $5,472, which was slightly lower than it had been in 1971.

By 1972, nearly all convertibles around the auto industry were seeing declining sales, and the Corvette was no exception. Despite the overall rise in production, convertible Corvette production dropped 8.61 percent over the previous year to $6,508. Though the convertible model would be offered through the 1975 year model, sales would remain low. The base price for the car in 1972 was $5,246.

Other than the net power ratings, 1972 Corvettes were nearly identical to the 1971 Corvette. The following year would see power slightly decrease once again, though there would be a few more styling upgrades than there had been in the previous two years. One of the most noticeable would that 1972 would prove to be the final year Corvette would come with a chrome front bumper, as it would be the same color as the body starting with the 1973 Corvette. 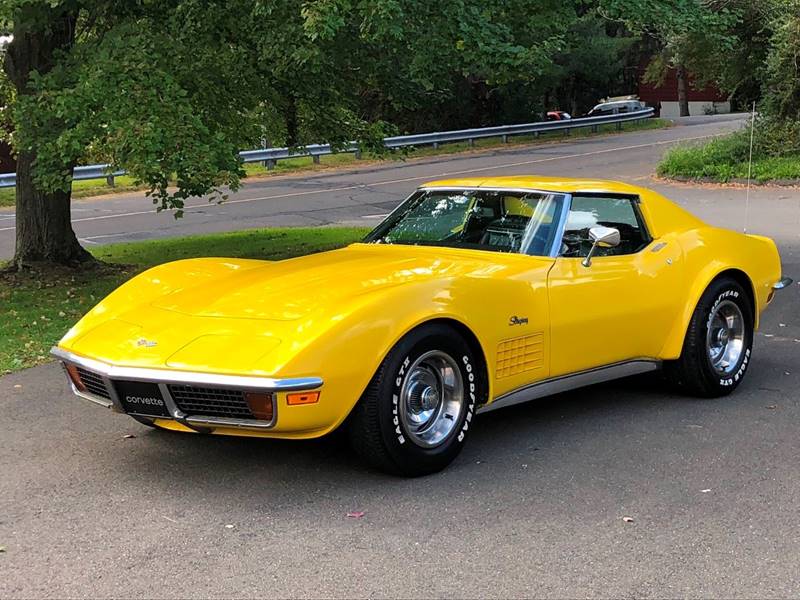 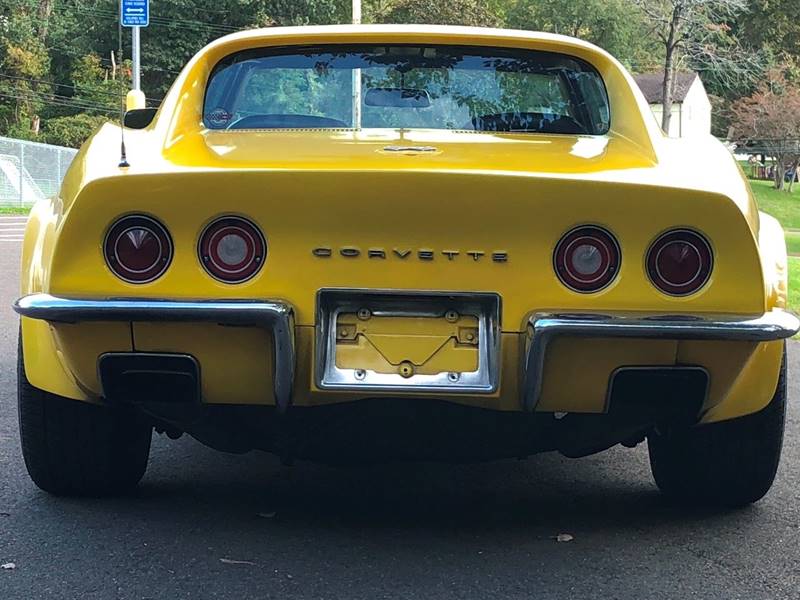 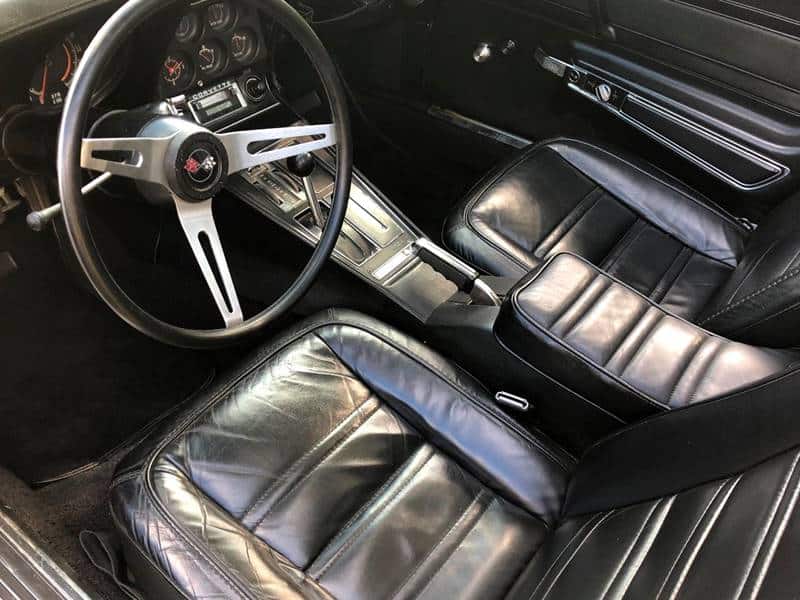 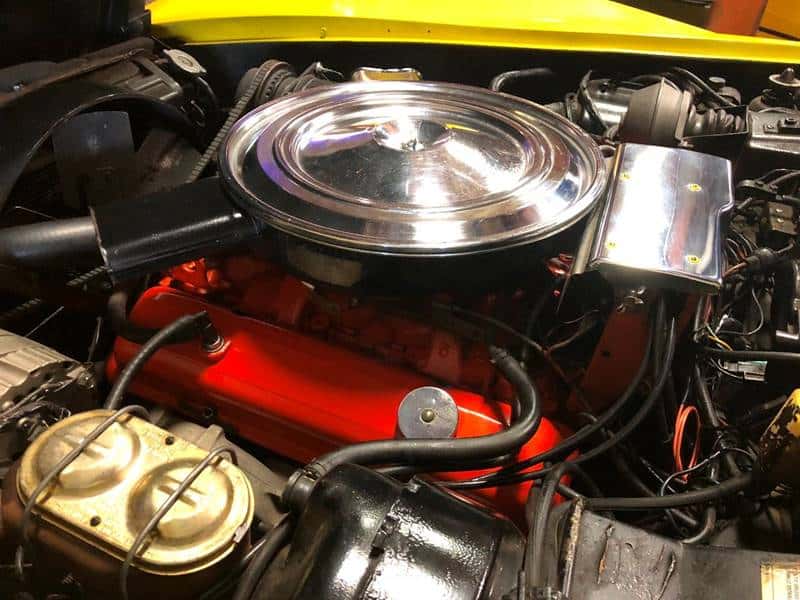 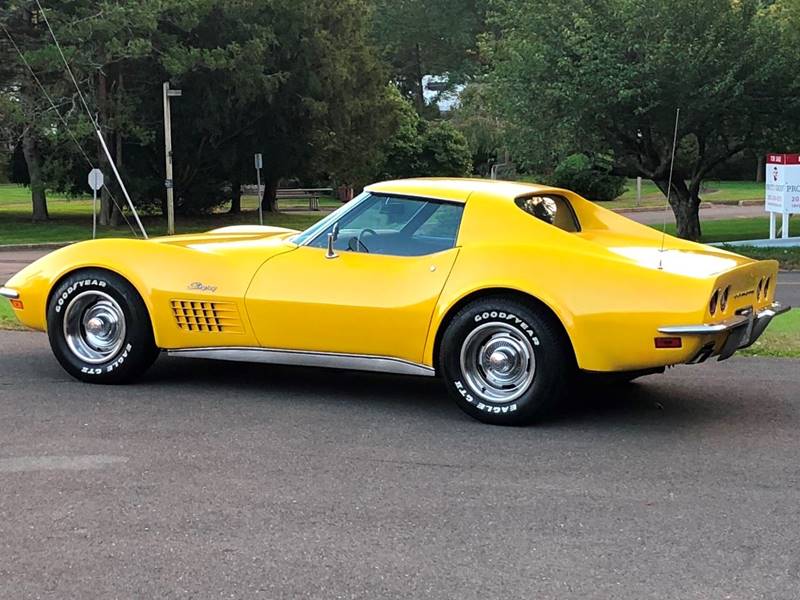