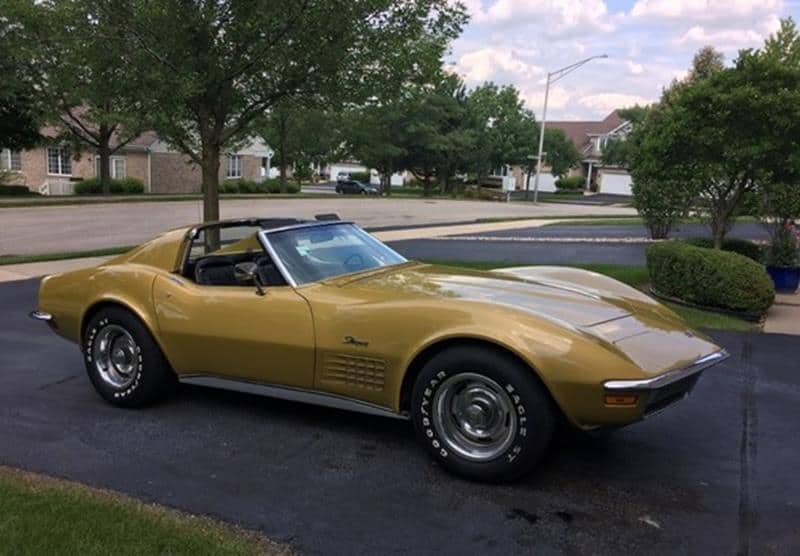 All in all, the 1971 Corvettes were nearly identical to the 1970 models that had come before it. Styling changes were nearly non-existent, and visually it was all but impossible to distinguish between the two models. But the relatively small loss of power under the hood was continuing a trend that would be ongoing throughout most of the 1970s.

The power reduction was mainly a result of increasingly stringent government regulations designed to help control emissions standards, and all of the engine detuning was set into place to fit the requirement that all cars run on low-lead fuel. By the following year the cars would be required to run on unleaded fuel, and power would be further zapped.

The base models were still using a 350 CID small-block V8, but the base engine was reduced from 300 horsepower to 270. A modified version of the small-block engine known as the LT1 also suffered a decrease in horsepower from 370 to 330.

Corvettes with the 454 CID big-block V8 also suffered, with the horsepower ratings dropping from 390 to 365. Maximum power, however, was saved with the introduction of the LS6, which was rated at 425 horsepower. But because the engine option added at least $1,200 to the base price (depending on which transmission was chosen), only 188 Corvettes were built with this engine. Even fewer (12) came with the new ROP ZR2 racing package. This package added an additional $1,747 to the base price, and 1971 would be the only year it was offered.

There also was a ZR1 package that was used with the LT1 engine. It included a heavy duty transmission, power brakes and a revised suspension. Because it was built purely for racing, it was not available with power windows, power steering, air conditioning or a radio. Because it also was expensive, the existence of this package is about as rare as the ZR2.

Fortunately for Corvette, however, none of this stopped sales from climbing once again. Total production was at 21,801, and while this was a great improvement over the 1970 models, it was no where near the highs set two years before. Fortunately, even as power declined throughout the next few years, production would continue to climb.

After it recently took over the Corvette sales lead from the convertible models, the coupe continued to widen the gap between the two in 1971, and the total production of 14,680 was now more than twice that of the convertible. The base price for the car was $5,533.

Though the sales gap between the coupe and convertible was widening, production of the convertible still increased more than 7 percent from the year before. A total of 7,121 convertible models were produced, and the base price for the cars was $5,296.

With the 1971 model nearly identical to the 1970 Corvette other than slight power reductions, the 1972 Corvette would continue this trend. The Corvettes for the following year would seem less powerful on paper because the auto industry was forced to switch horsepower ratings from the previous gross ratings to the lower net ratings. Actual power would remain about the same, however. 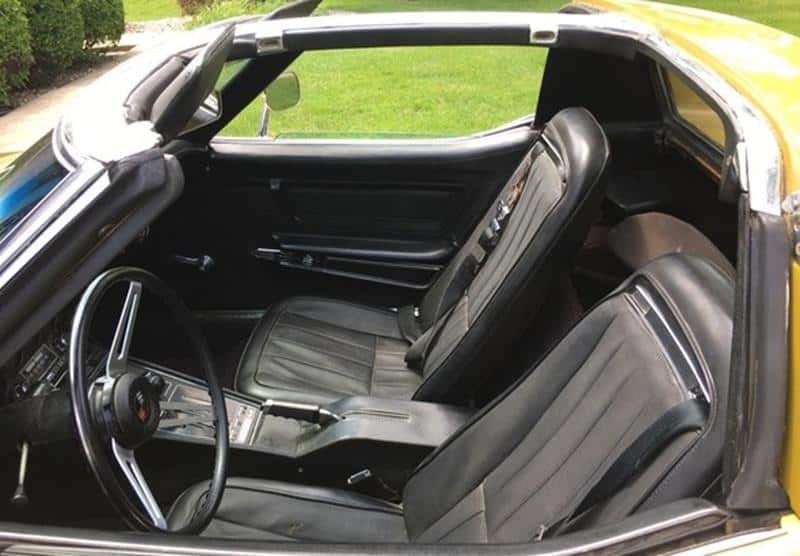 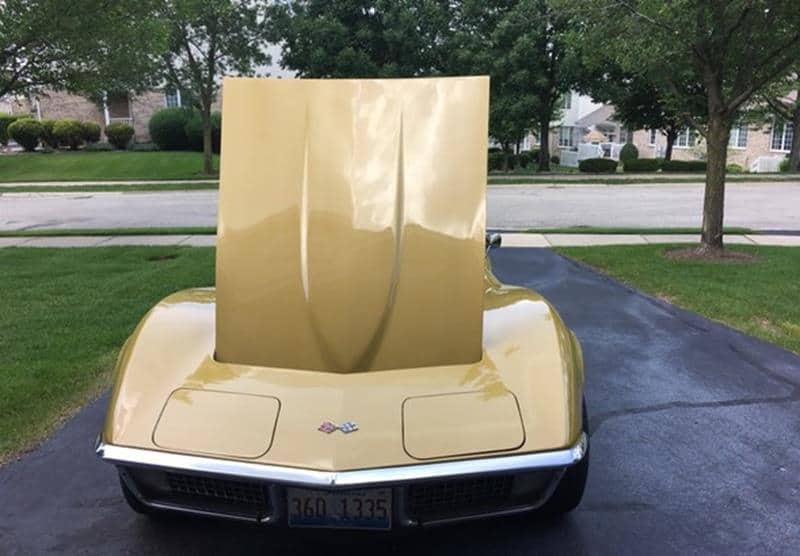 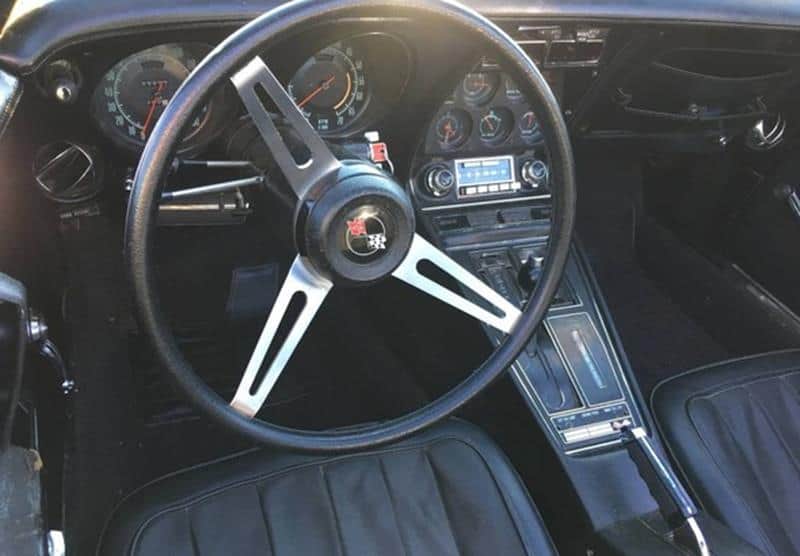 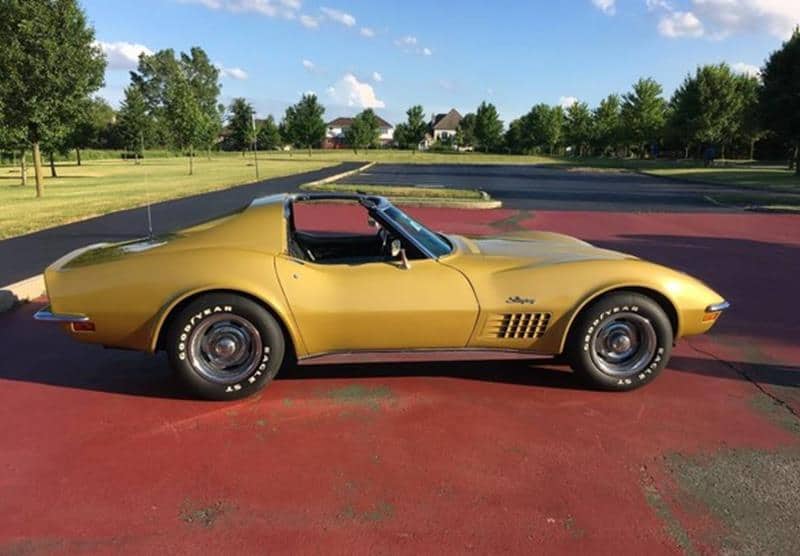 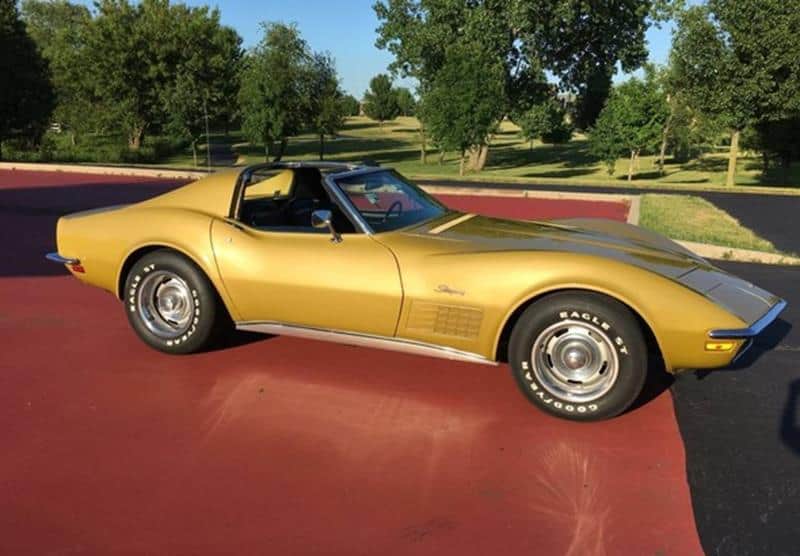