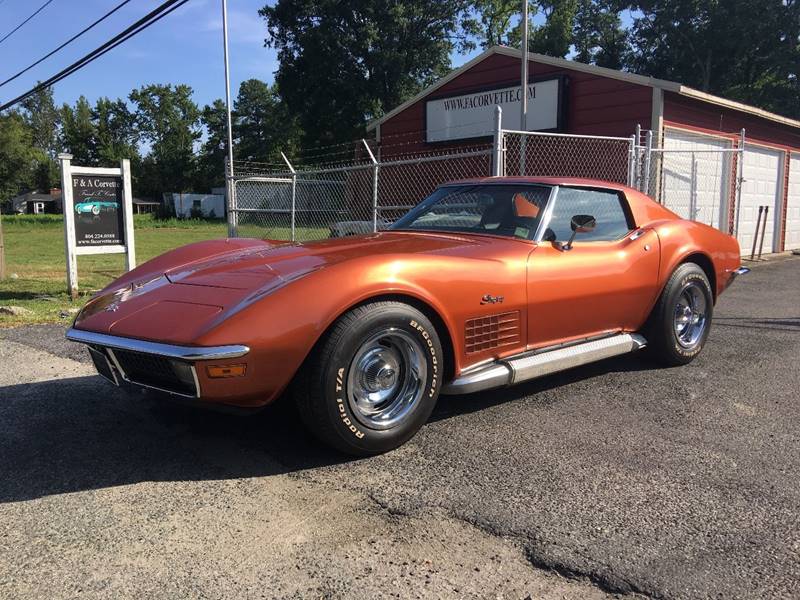 “People have the idea you can tell what cars of the future will be like by looking at Chevrolet’s Corvette. They’re right.” 1970 Corvette sales brochure

The 1970 Corvettes weren’t drastically different from the 1969 models, but there were quite a few distinguishing factors worth mentioning, including the new engine lineup.

There was only one 454 engine used in the 1970 Corvettes, which was a 390-horsepower 4-barrel version of the engine. There was also technically an LS7 version of the 454 that was officially rated at 460 horsepower. However, the $3,000 more than the base price this option carried was so great that no record has been found that any were ever built.

On the small-block side of things, the 350 CID V8 that had been introduced the previous year got an additional option that greatly helped out its power. While the standard Corvettes still came with a 300-horsepower version of the engine, the LT1 bumped that horsepower up to 370.

And even though the maximum available horsepower for Corvettes was disappointing, the next few years would prove even worse for the performance of the car. The government had been consistently introduced new emissions and safety regulations since 1968, and things would really get tight by the following year. After 1970, it would be quite a while before Corvette got its power back.

The most notable exterior styling distinction between the 1969 and 1970 models were the cross hatch side vents. These matched well with the egg crate grille that had been used for a couple of years at that point. Other changes included smaller, round front parking brakes and rectangular dual exhaust outlets that had previously been round.

The inside also stayed nearly exactly the same, though the seats were reshaped for better back support, and a little more headroom was added. There was a custom trim package offered for the first time that added, among other things, fake wood trim throughout the interior.

After years of being the second-best selling Corvette behind the convertible model, this year marked the third year in a row that more Corvette coupes were sold than convertibles. Even still, production was down 51.85 percent, and 10,668 coupes were produced. It probably didn’t help that the base price for the car topped $5,000 for the first time ever.

Convertible production was down even more – nearly 60 percent to 6,648. Though it was still the less expensive of the two, it’s price rose more from the previous year than the coupe, now up to $4,849 for a base model.

Mostly due to new emissions regulations, the Corvette power would essentially be neutered in the upcoming years. Power on the 1971 models wouldn’t be horrible, but the worst was yet to come. 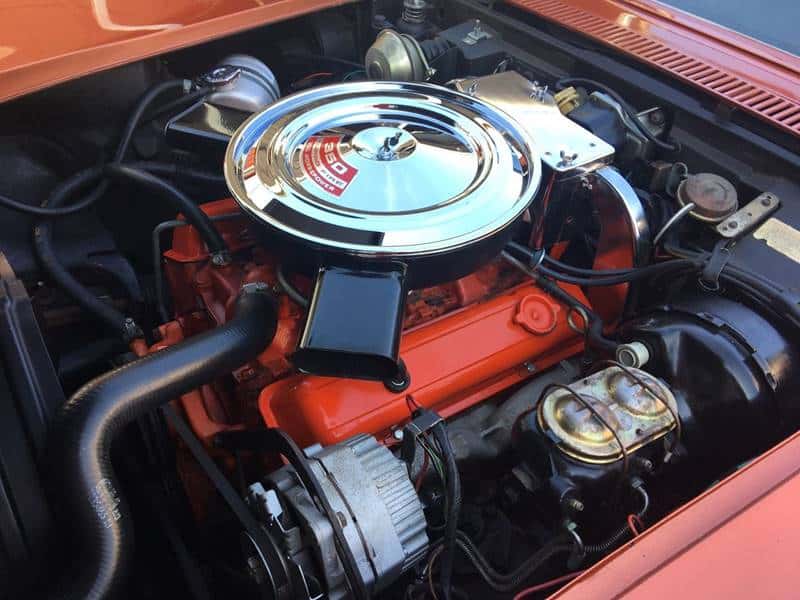 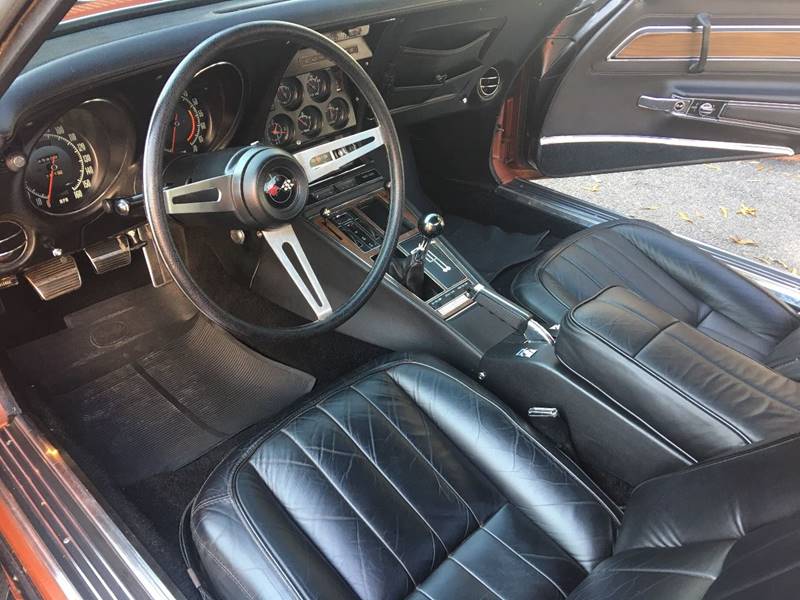 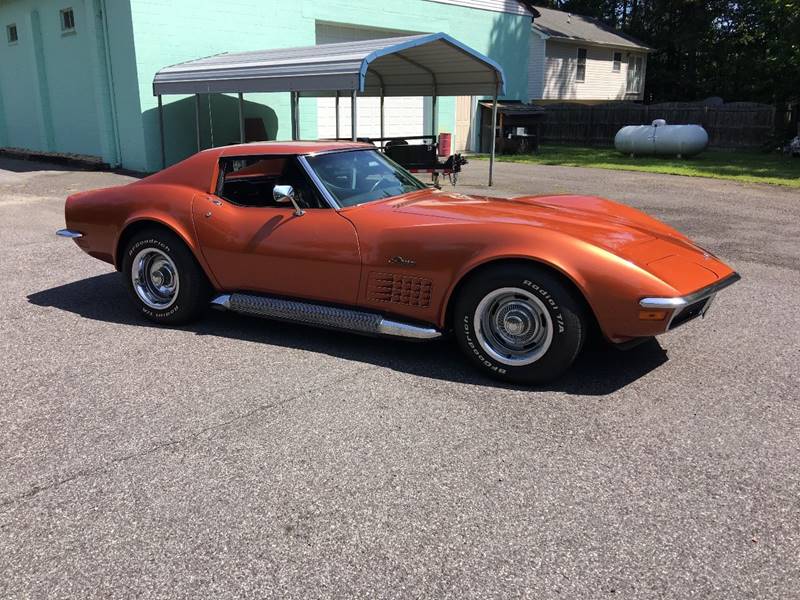 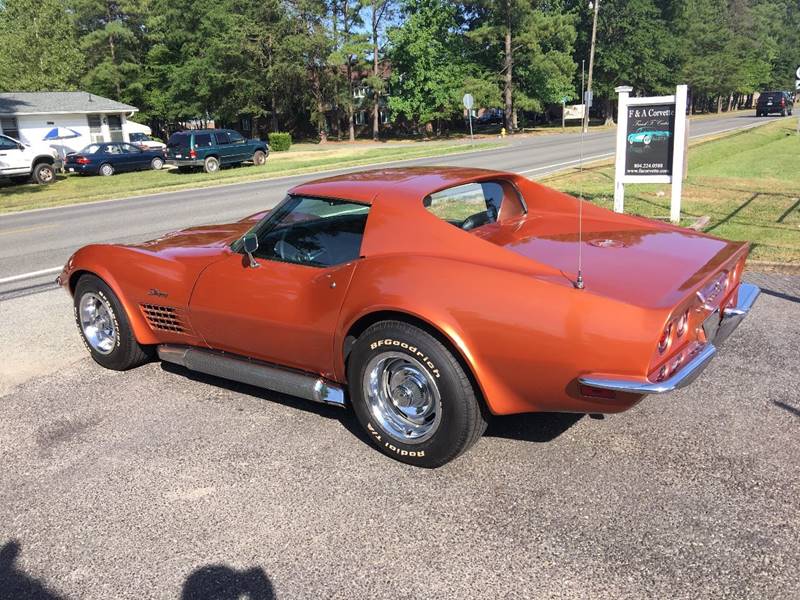 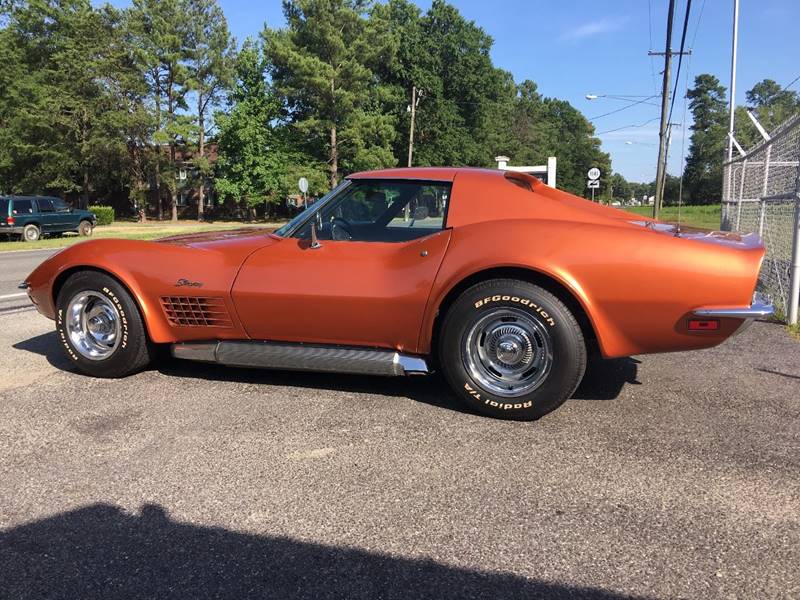