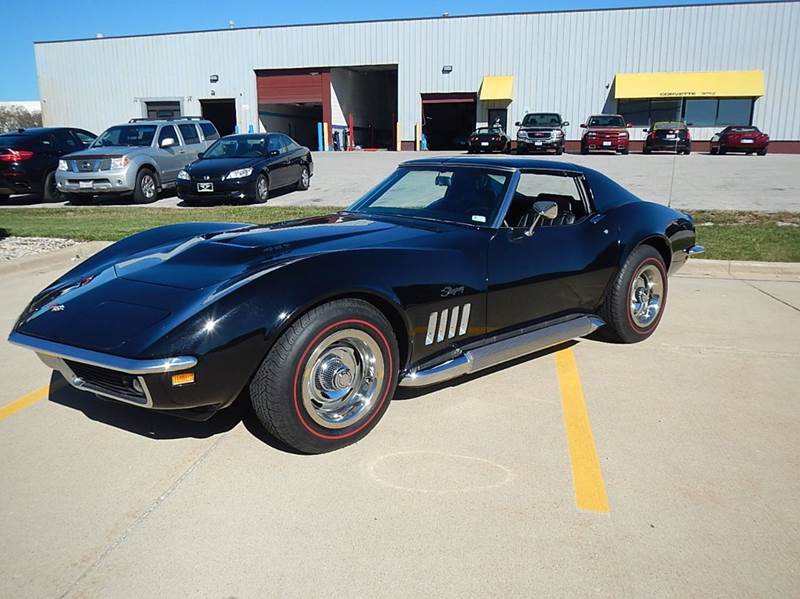 “There’s no mistaking a Corvette for anything but a Corvette.” 1969 Corvette sales brochure

After the third-generation Corvettes were introduced in 1968, the 1969 models were carryovers from that year for the most part. Other than the new small-block engine choice, nearly all other updates were designed to increase comfort and safety.

Among these include a smaller steering wheel to increase under wheel leg-room and a slight change in the interior door panels that added an extra half-inch of interior room per side. Because of new federal regulations that were quickly taking hold of the car industry by 1969, the ignition was moved from the dash to the steering column, where it was coupled with a column lock for security. A new warning light was added to let drivers know that the headlights hadn’t popped up entirely.

On the outside, perhaps the most prominent change was the addition of the “Stingray” emblem on the sides of the car. Another way to distinguish between a 1968 and 1969 models were the single-lever handles instead of the thumb-operated chrome handles of the past.

Though the base Corvette got a larger engine this year, standard horsepower did not change and stayed at 300. Buyers did have a choice, however, of a modified version of the 350 CID V8 that upped horsepower to 350.

The rest of the engine choices were the 427 CID big-block V8, and there were four versions to choose from. Two were single 4-barrel versions that produced 390 and 400 horsepower, and two were the 3×2-barrel engines that had been introduced in 1966. The latter were officially rated at 430 and 435 horsepower.

And technically, that aforementioned ZL-1 engine was a fifth version of the 427, however with its all-aluminum build it was about 25 pounds lighter than even the small-block. The engine was technically rated at 430 horsepower, but because of a slew of modifications around the car, most experts feel the actual horsepower number pushed 600.

Even though the third-generation Corvettes were met with decidedly mixed reviews upon release the previous year, they still managed to sell exceptionally well – and sales would be even better in 1969. Total production jumped to 38,762, a 35.69 percent rise and the first time production had topped 30,000. This number wouldn’t be topped for nearly a decade after.

The majority of the new sales came from a renewed interest in the coupe. Always lagging behind the convertible in terms of Corvette sales numbers, this year the production for the coupe shot up almost 123 percent to 22,154. The base price for the car was $4,781.

On the other hand, sales of the convertible were actually down, despite the increase in overall production. A total of 16,608 convertible models were built, which represented a decrease of 10.85 percent over the previous year. The base price for the model was $4,438.

Though the 1969 models were carryovers from the previous year, the 1970 Corvette would receive a few subtle shake ups to styling and performance. One of the most noticeable was the replacement of the 427 engines with 454 models, though this did not result in increased horsepower. In fact, performance decreased with the new engines. 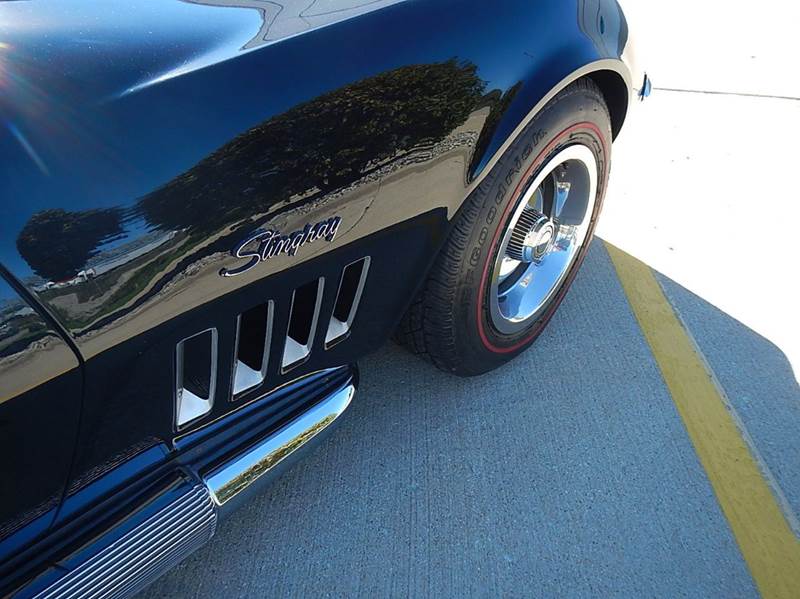 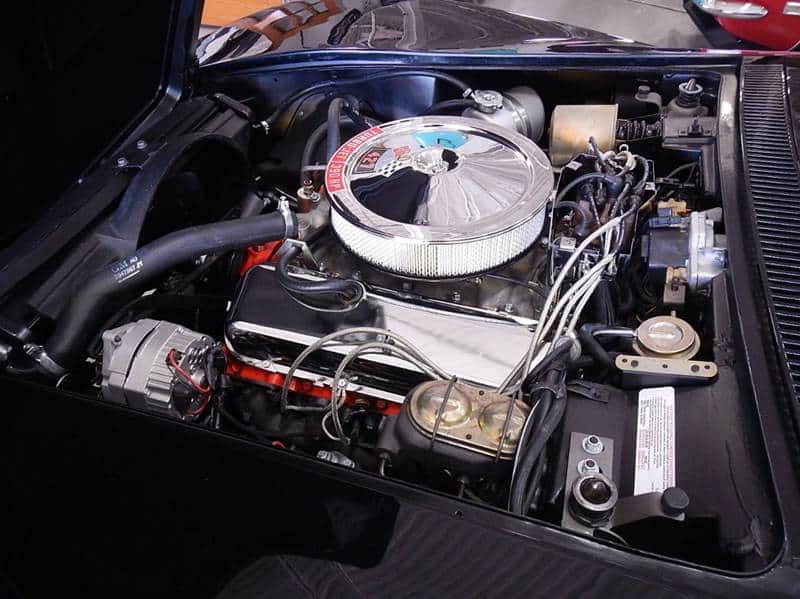 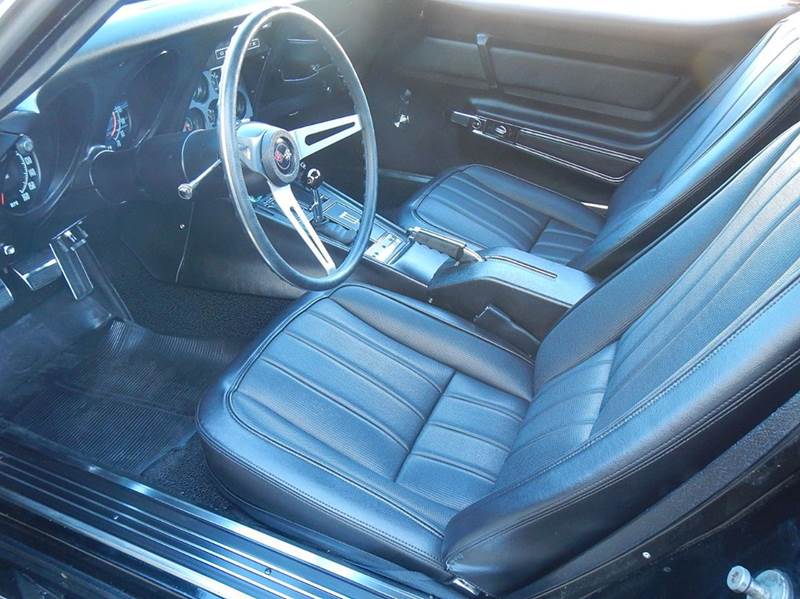 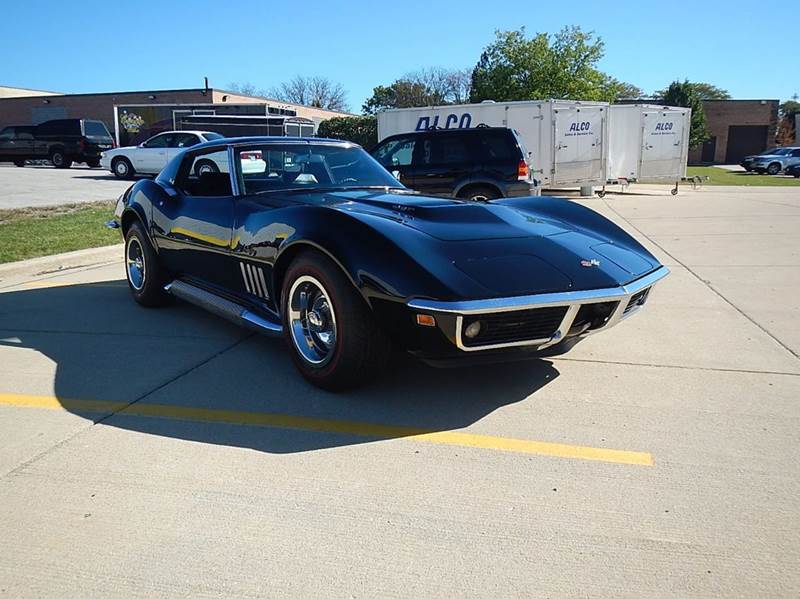 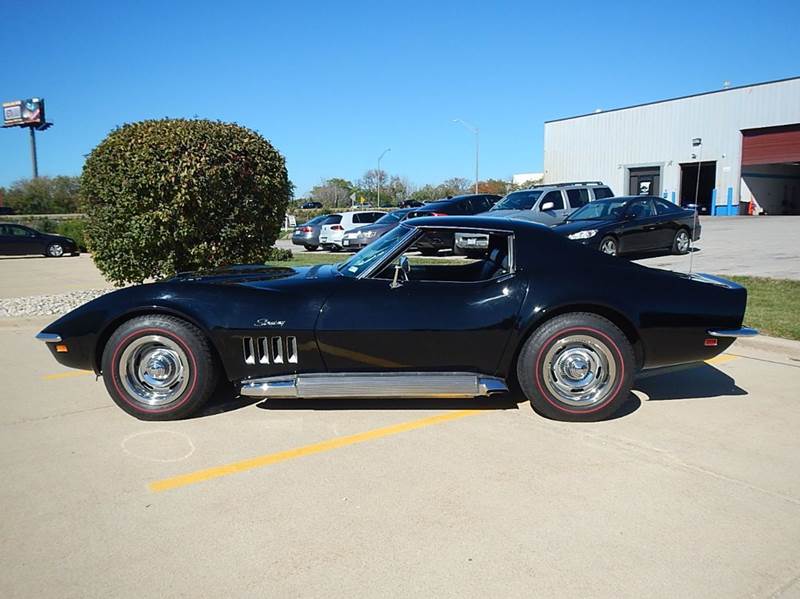