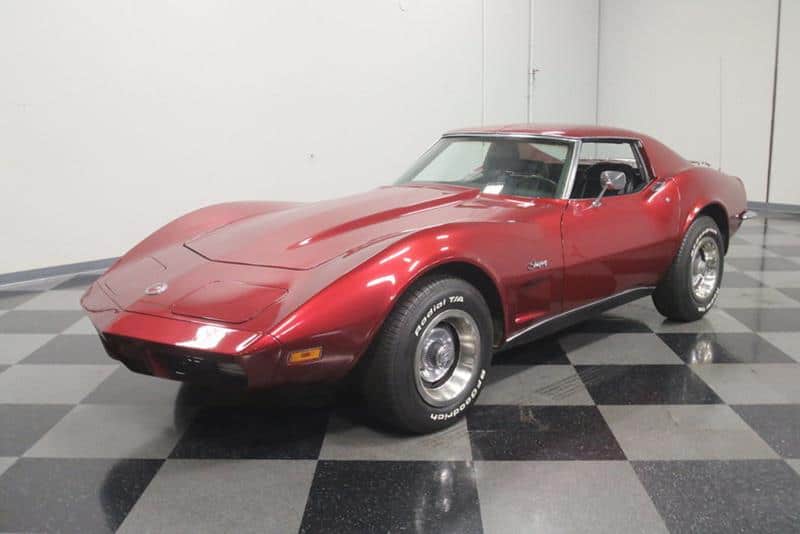 Almost all changes for the 1973 Corvette were in response to the new federal mandates that were changing the auto industry at the time to improve safety and emissions. Like many car models, this proved to have good points and bad points for the Corvette.

First the good: Corvette engineers worked the new 2.5 MPH bumper requirement into the redesign, updating the styling of the Corvette while adhering to the new regulations. This was achieved by a new steel bumper that was covered with body-colored urethane plastic. Even with the new steel, the car was only about 35 pounds heavier than the 1972 Corvette, and was only about two inches longer. Additionally, the body colored bumper fit well into the Corvette design and has been used to this day since introduced in 1973. While a chrome back bumper remained in use on the 1973 models, this would be converted to a body colored bumper the following year.

But of course there was a bad side to the new regulations. Performance had been slowly drained nearly every year since higher emissions standards were enacted, including the requirement that all engines run on unleaded gas. 1973 was no different, and saw horsepower ratings drop once again.

The base models, still using a 350 CID small-block V8, were reduced to a 190 horsepower rating. The L82 version of the 350 was rated at 250 horsepower, while the big-block 454 CID V8 was rated at 270 horsepower. The latter is the only engine that did not see a horsepower drop this year. Another significant engine fact is that the lineup did not contain a mechanical-lifter engine for the first time since 1956.

Other design features that gave the new design a fresh look were new side events. Replacing the former egg crate type vent were single openings that were almost vertical. A fixed rear window for the coupe slightly added trunk space, and the pop-up wiper panel, which had been prone to mechanical problems, had been replaced. New wheel covers also were introduced along with the new radial tires.

Despite the drop in horsepower, it seemed the new design was really catching America’s eye. Sales increased once again, and production throughout the year was 30,464. Production would continue to increase the following year, even with the first oil crisis coming at the end of 1973.

As had been the case for the previous few years, coupe production kept rising while convertible sales were falling. This year, 25,521 Corvette coupes were produced, and they had a base price of $5,562.

While the 1973 Corvettes represented the biggest restyle since 1968, refinements on the 1974 Corvette would be much more subtle. But they were all made to continue the styling direction established by the 1973 models. One example is the aforementioned body colored rear bumper that would be added the following year to match the front.

Otherwise, the 1974 models would not be very different than their immediate predecessor, though they would contain the last of the big-block V8 engines. 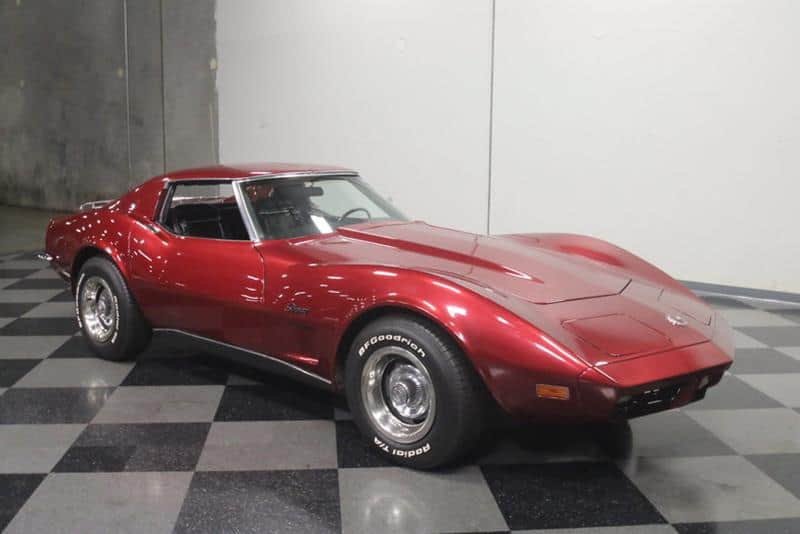 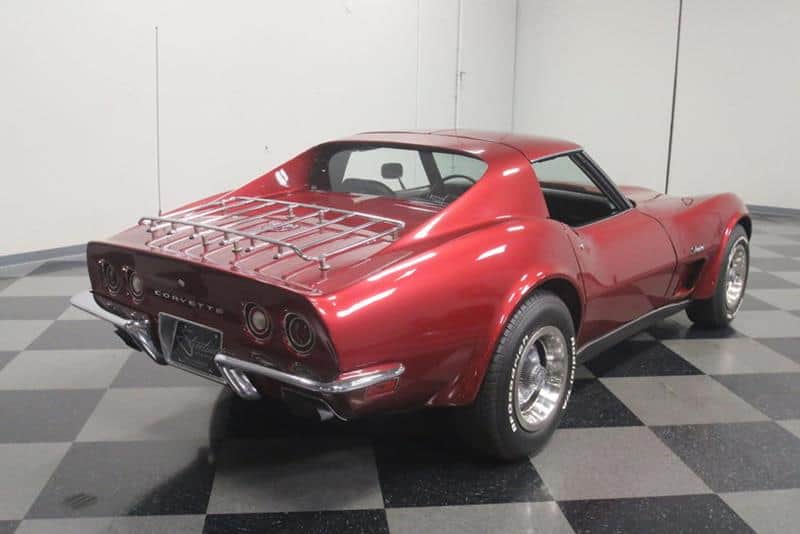 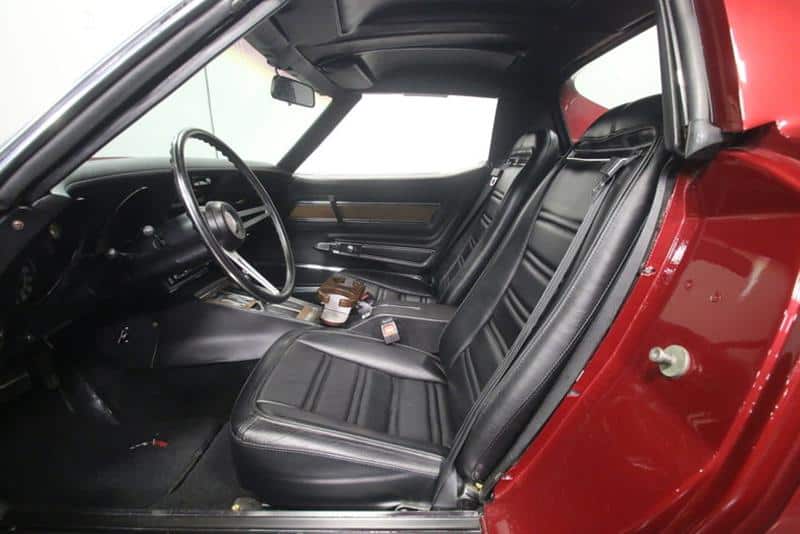 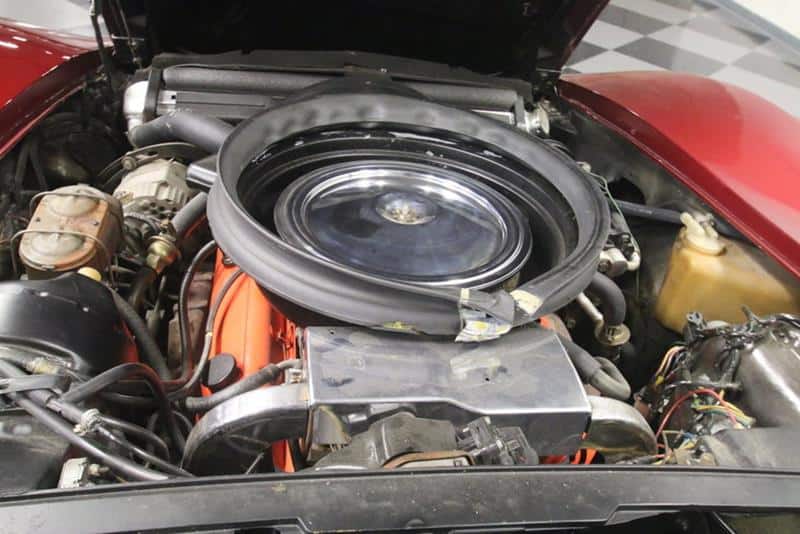 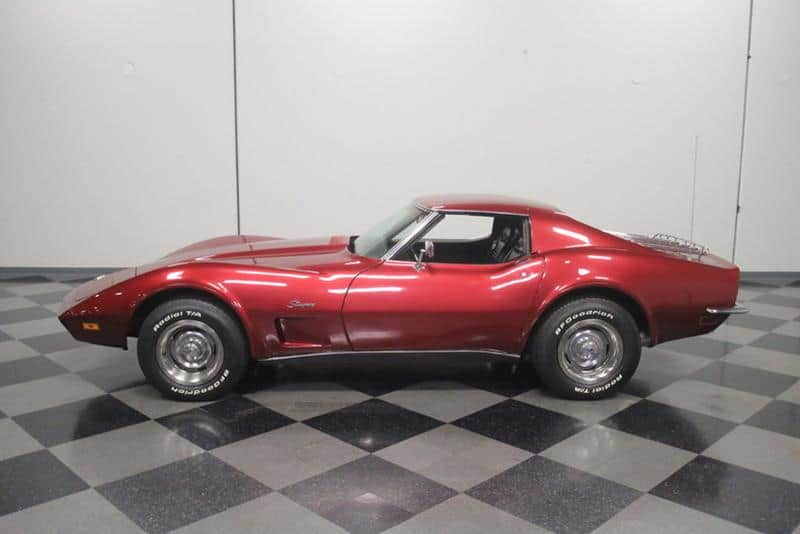