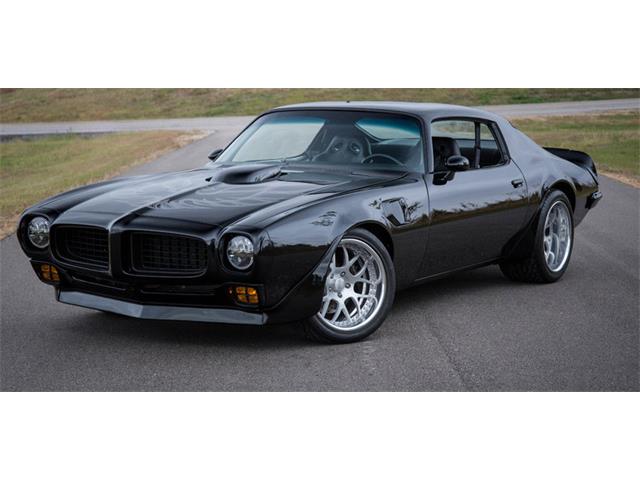 “When you choose a Firebird, you reveal a bit about yourself. You really like to drive. In comfort! And you know a thing or two about value.” 1973 Firebird brochure

By 1973, due to the new requirement that horsepower had to be expressed as a net rating instead of a gross rating, and other government regulations, performance in pony cars was on the decline. This makes it all the more shocking that the 455 Super Duty, or SD-455, was introduced this year. And the 310 horsepower rating, according to many experts, was definitely an understatement. Most agreed the actual output was around 370 horses, if not more. And that is the net rating, making it easily the most powerful engine available in any pony car in 1973. Just under 300 Firebirds got the SD-455 in 1973 – most were in Trans Ams while a few Formula 455 models got them as well.

Other than the “screaming chicken,” which would come to help define Trans Am, the most noticeable change to the exterior of the car were the revised bumpers. New federal regulations required a 2.5 MPH bumper, and this would be upped to 5 MPH the following year, which would see an even more drastic change in the look of the Firebirds. The new egg crate grille also distinguished the cars from previous year models.

Unlike the previous two years, the base model was not the best selling Firebird in 1973. Total production was at 14,096, which trailed the Esprit model by more than 3,000.

For the first time since the model was introduced in 1970, the Esprit was the best selling Firebird. Total production for the model year was 17,249. Though the Esprit came standard with a V8 engine, it was more focused on upgraded trim than upgraded performance.

On the other hand, Formula models were designed to add performance. In addition to also having a standard V8, the cars were upgraded with a heavy-duty suspension that improved handling. Total production for the year was 10,166.

Though sales for every pony car model increased in 1973, most of the models were on their final leg. The Oil Crisis that occured late in the year (after the 1974 models were released) was essentially the final nail in the coffin. While Ford would convert the Mustang to a compact car with the Mustang II and would make the Cougar into a mid-sized luxury car, the AMC Javelin, Dodge Challenger and Plymouth Barracuda would all be discontinued in 1974.

The Firebird, along with its GM cousin Camaro, would then be left as the only pony cars on the road throughout the rest of the 1970s. Sales would improve greatly during this time and Firebird production would reach the 200,000 mark by the end of the decade. 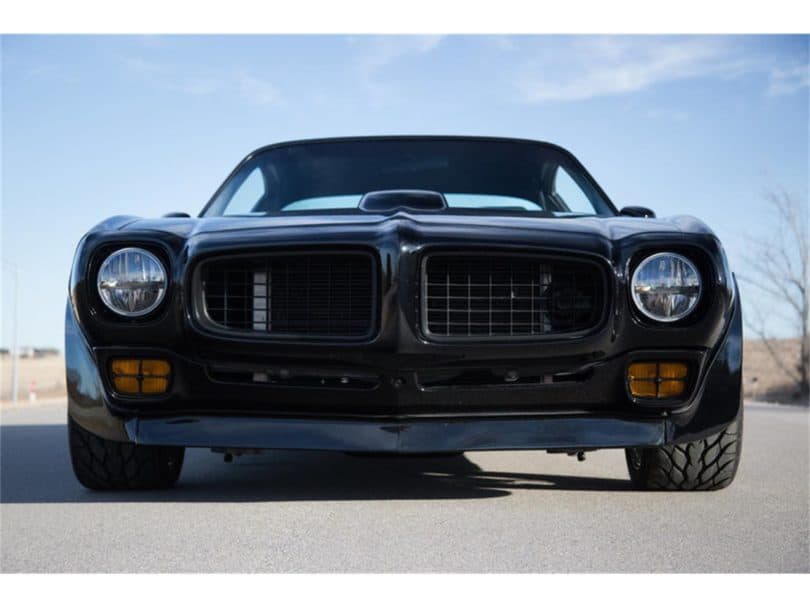 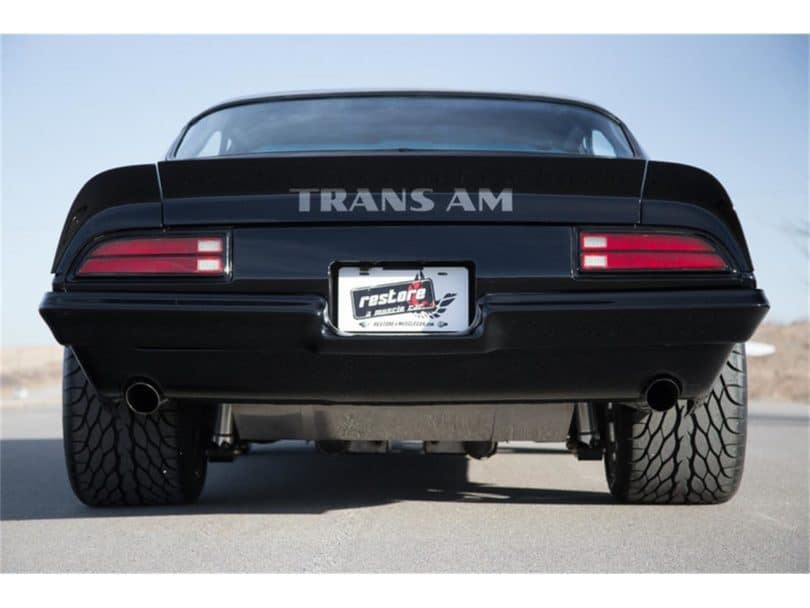 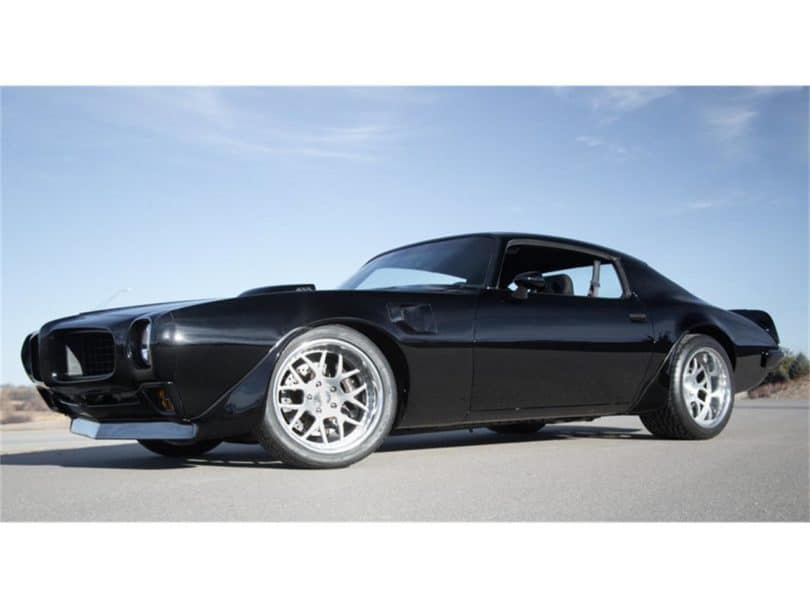 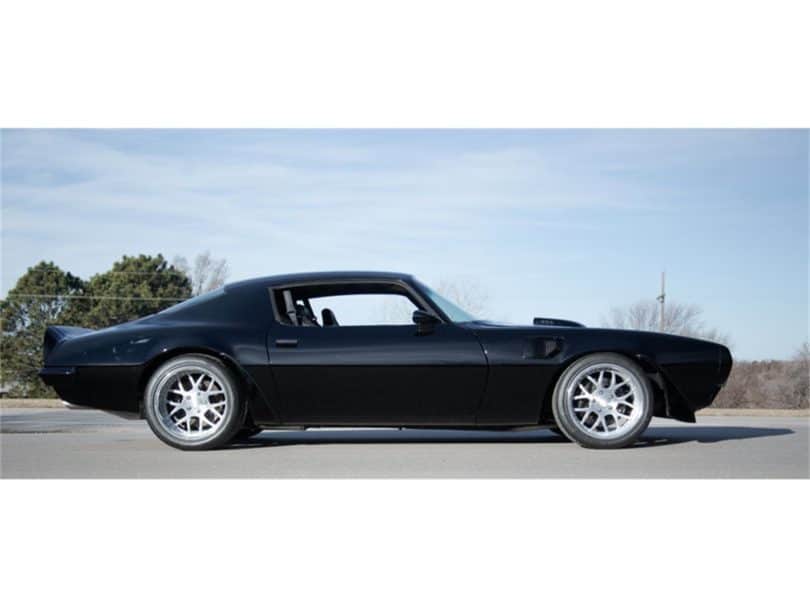 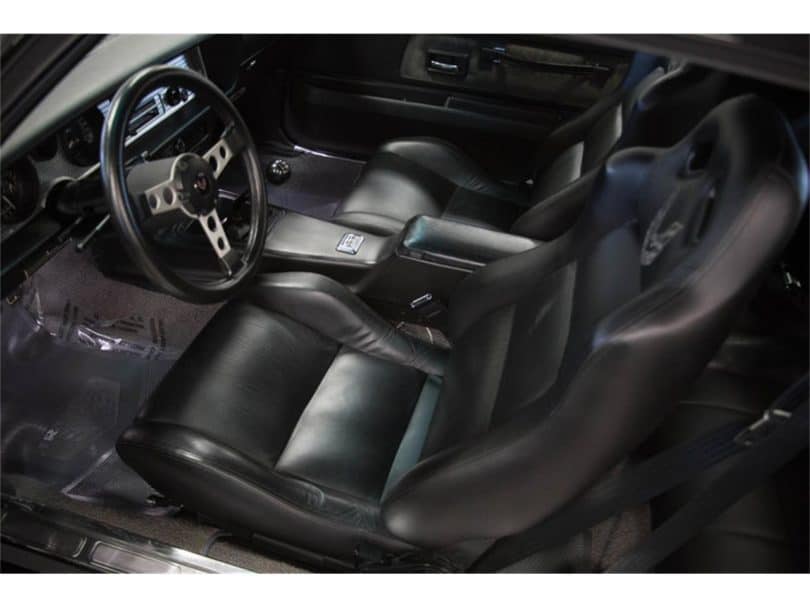 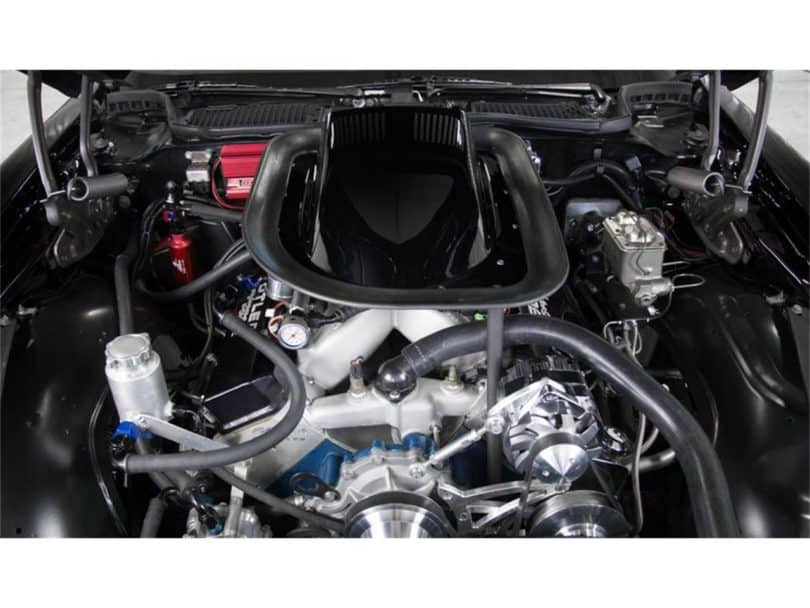 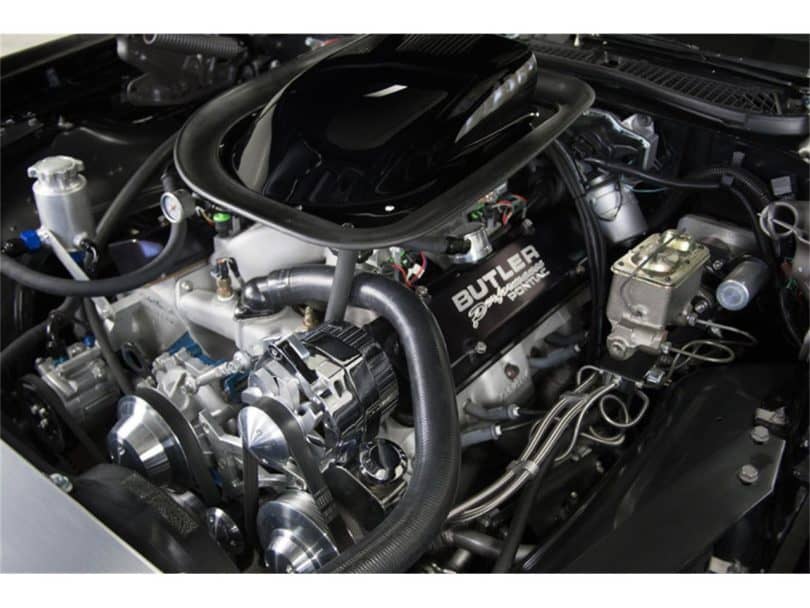 The First year of Super Duty

Many of the Firebirds of 73 were getting detuned, and this was the first year for that. But the start of Super Duty makes this year for pontiac look a bit easier to deal with then what Ford, Chevy, and Dodge were doing. The Formula and TA with the 400 and 455 were not bad. They were above average for the year, but the Super Duty was bad news for everyone else. This car had 4 wheel disc breaks(something mainly seen on Vettes and other highend cars), tight gears, large sway bars, a tight suspention(that was firm in front and soft in back.For traction), tight steering, and every trick learned from the 60s muscle cars. This car featured an engine that is one of the most under rated ever stated. 290hp really is 350s-360s easy. 0-60 is 5.3 and thats faster then anything that year, and really is quicker then any muscle car of the previous era. Simply put, this is a car you need to repect. Pontiac was faster then Vette, faster then Ferrari, and was the fastest new car in the world for two very speical years. No other time would an American car would take on super cars until very recent, and unfortantly this would be the only Pontiac to do so.
So when I hear guys bad mouth the old firebirds saying they’re “redneck cars”, I liked to tell them a story. Of a car that defied to lame,turned into a super car of the day, and was quickest new car in the world…