“There’s no law against driving with a smile on your face.” 1975 Camaro Sales brochure

Other than the aforementioned rear window, the 1975 Camaro looked very similar to the 1974 Camaro that had been redesigned primarily to comply with new federal crash rating standards with 5 mph bumpers. Another notable, albeit less visible, feature of the 1975 model was the introduction of the catalytic converter installed on all models to reduce emissions and account for the elimination of leaded gas. To account for the new converter, the floor of the passenger size was raised.

Other small changes for the 1975 model year included dual exhaust for all V8 models, and the introduction of power locks and cruise control as options. Six-cylinder engines also had the option of choosing air-conditioning for the first time. The reintroduced RS package no longer included two split front bumpers, but was distinctive with a blacked-out hood panel and a tri-color stripe.

With the reduction in the number of engine models available, the top performing Camaro in 1975 topped out at 155 horsepower. This was provided by a 4V 350 CID V8 that pumped out 10 more horsepower than the standard 2V V8. At the bottom end was the six-cylinder, which produced 105 horsepower, which was up 5 from the 1974 model. With the oil crisis of 1973 still fresh in car-buyers’ minds, the six-cylinder was selling more models than it had in the early-1970s, and 29,749 were produced in the 1975 model year. Total production was down from the previous year, but only by a little over 5,000 cars and stood at 145,770.

Though nearly 10,000 less Type LTs were built in 1975 than in 1974, the total production still was a respectable 39,843. The features that upgraded the car to “Luxury Touring” remained very similar to the previous year and were mainly seen in more stylized trim and wood grain, which was changed from meridian walnut to birdseye maple for this year model. The upgrade cost about $375 extra.

With 7,000 cars built, the return of the Rally Sport upgraded trim package was not as meager as it may seem since it wasn’t available until mid-way through the model year. More than twice that many would be built the following year as car-buyers continued to show their preference for the package, which added $238 to the base price.

Other than its corporate cousin the Pontiac Firebird, the Camaro was basically on its own in the pony car competition. Three other competitors, the AMC Javelin, the Dodge Challenger and the Plymouth Barracuda, all were eliminated throughout the 1974 model year. The Mustang was the only other car left from the original pony car group, though by 1975, it could hardly be called a pony car.

In 1974, Ford redesigned the Mustang as the Mustang II, which was basically a compact car designed to fit consumer’s budgets in economic times that were tight in general and furthered hindered by the aforementioned oil crisis. While the new Mustang sold well (very, very well, actually) in 1974 and 1975, it was no longer a pony car competing with the Camaro or Firebird. In fact, the two cars would be alone in carrying the pony car torch for the rest of the decade. 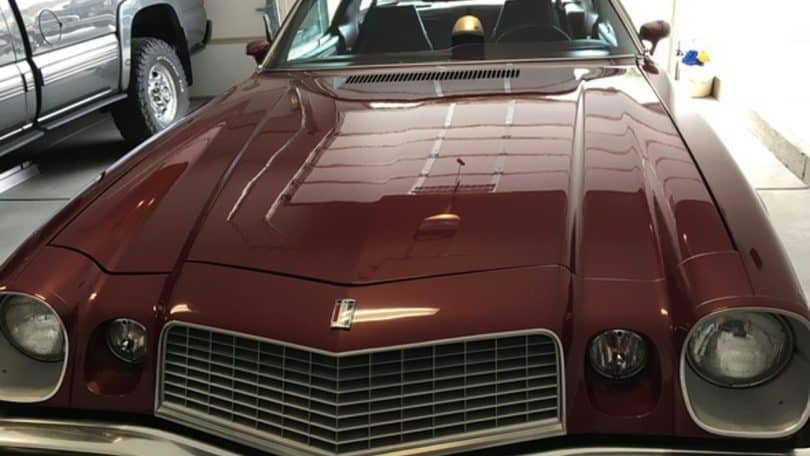 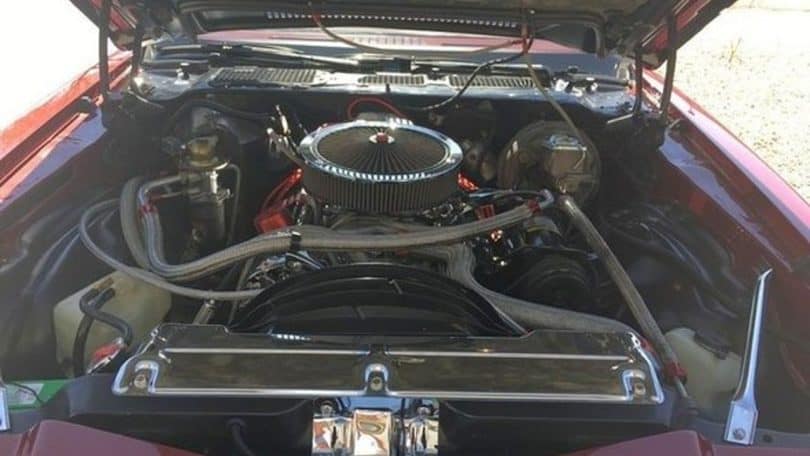 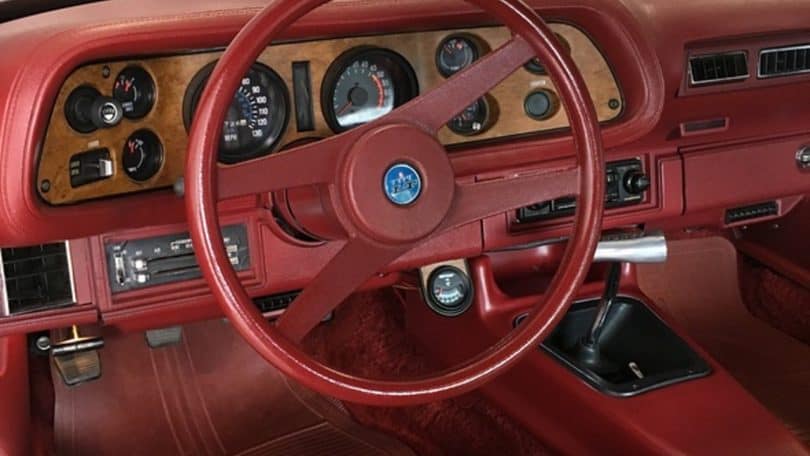 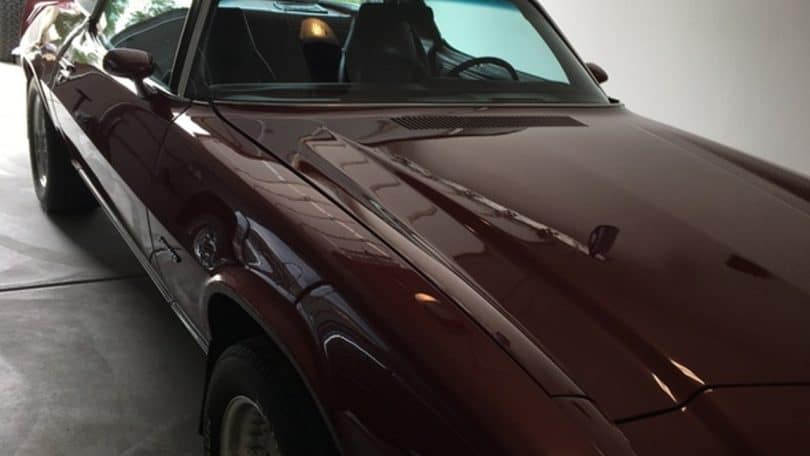 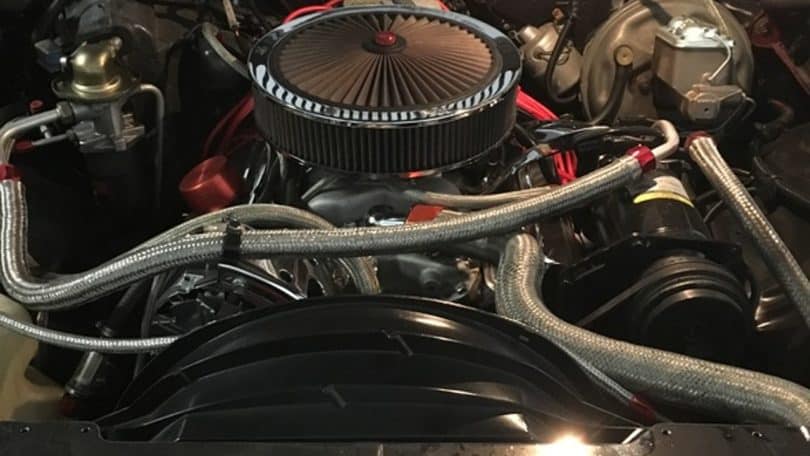 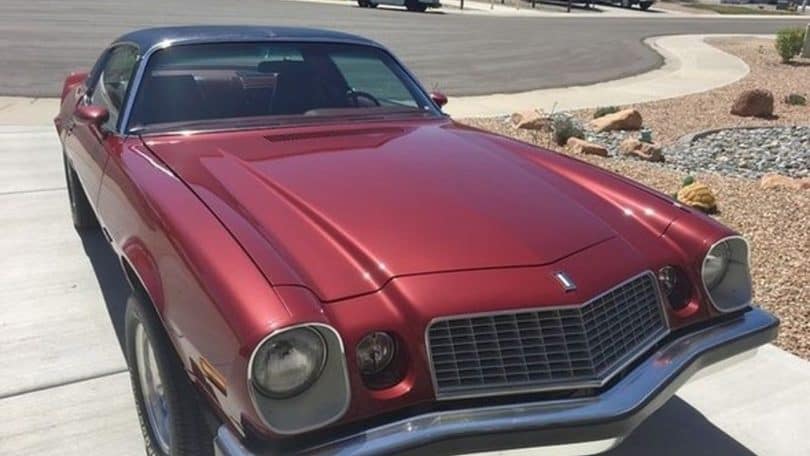 Performance was down considerably from the glory years of the classic muscle cars. Times had changed and the inline six cylinders Camaro was best selling Camaro by far. The early 1970’s oil shock had consumers changing their priorities when it came to transportation. Ford reacted by turning the mighty Mustang into an economy car. General Motors, to their credit, stuck with the classic look of the second generation Camaros. We thank them for that. Given the choice, today, between restoring a 1975 Mustang or a 1975 Camaro, the Camaro wins everytime.