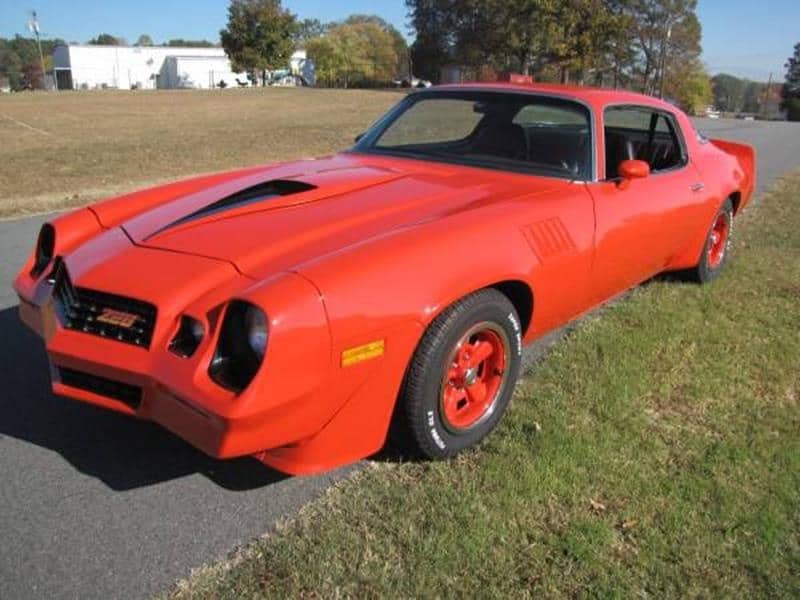 “It’ll put butterflies in your stomach, a lump in your throat and a smile on your face.” 1978 Camaro sales brochure

With the Camaro still selling particularly well, the car outsold the Mustang for the second year in a row. Therefore, Chevy was careful not to change very much about the car while still updating it slightly for the 1978 model year. Most notable were the front and rear of the car. In addition to the revised nose, the rear was redesigned to also include a body-colored bumper, and the taillights were bigger and tri-colored in a look that would be the basis for the backend of the third generation Camaros when they debuted in 1982. Between the taillights was either a black or silver panel, echoing the brushed aluminum panel that had adorned the space on the Type LT models for the past couple of years.

Reintroduced in 1977 after a two-year absence, the Z28 continued to sell very well despite its price tag being almost $1,200 more than the base Coupe. This year the Z28 models received a decorative hood scoop and functional fender vents. The special Z28 motor was a 4 barrel 350 CID V8 that produced 185 horsepower, as it had the year before. This was a modified version of the engine with the same specs that produced 170 horsepower and was an option on all other models.

Other engine options remained the same, with the base motor being a 250 CID six-cylinder that produced 110 horsepower and a base V8 that was 305 CID and produced 145 horsepower. All models except the Z28 got higher gear ratios in an effort to improve fuel economy in the wake of a bad economy and oil crises.

Total production continued to soar, with 272,631 Camaros produced. This continued a year-to-year upward trend that had begun in 1973 and would continue until 1980. 1977 would prove to be the last year for the Type LT, though it continued to sell well.

Perennially the best-selling Camaro, the Coupe was on top again this year with a total production run of 134,491, which was the highest since 1969. The base price for these coupes was $4,414.25, which was about $300 higher than it had been the previous year.

Coming off a record high year in 1977, the Luxury Touring edition of the car continued to sell well, and 65,635 were produced in 1978. Though the Type LT/RS was listed as a separate model, it was exactly what its name would imply and combined the luxury and sports packages. 5,696 of these were produced.

The Rally Sport package, which upgraded the trim levels of the basic coupe, continued to sell fairly well due in part to the fact that it only cost an additional $370 over the base model. 11,902 of these models were produced.

As mentioned before, the Z28 had a few new distinct features for 1978, and the car-buying public appeared to love it, considering it had a very high production total of 54,907. The model added $1,190 to the base sticker price.

Though Camaro sales had lagged behind the Mustang since its introduction in 1967, the car had caught up in the last two years. The Camaro won handily in 1978, outselling the Mustang 247,437 to 179,039. Part of this may have been due to the fact that with the introduction of the restyled Mustang II in 1974, the Mustang was a compact car and no longer a pony car. Though the model had sold exceptionally well for its first two years, it seemed the public was quickly tiring of it.

With the Mustang a compact car, and the rest of the former pony cars by then defunct, the Camaro and its companion the Firebird had the pony car market to themselves throughout the late 1970s, and sales numbers reflected that fact. 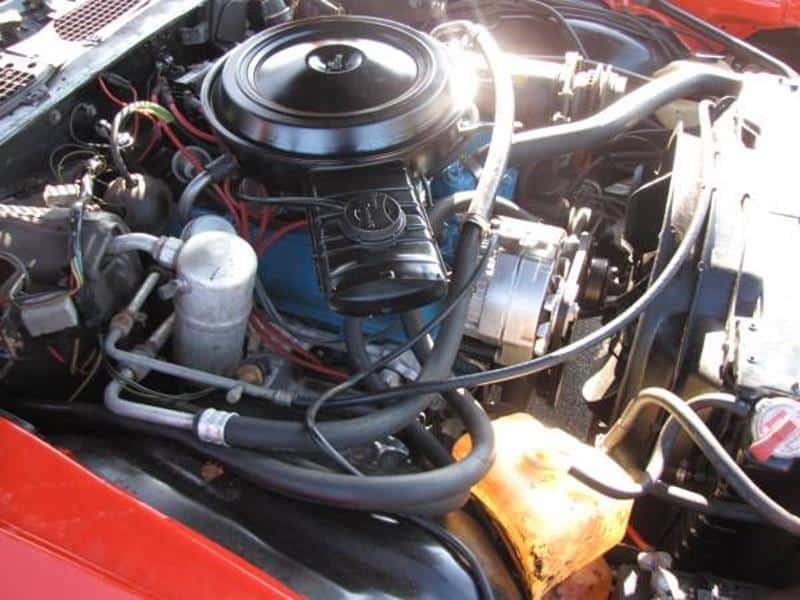 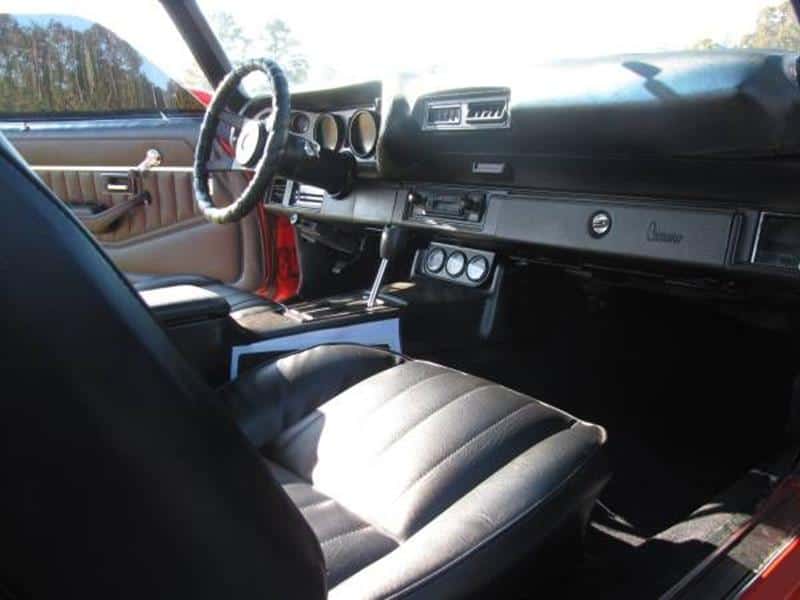 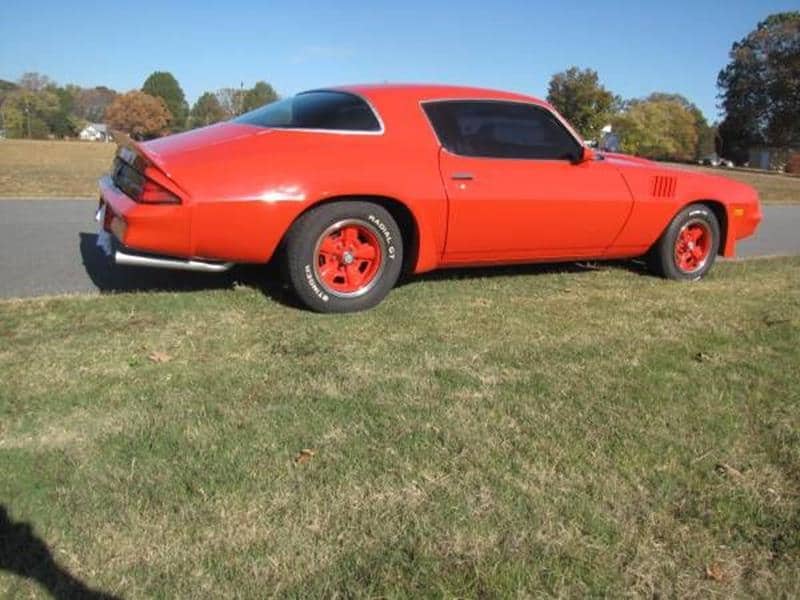 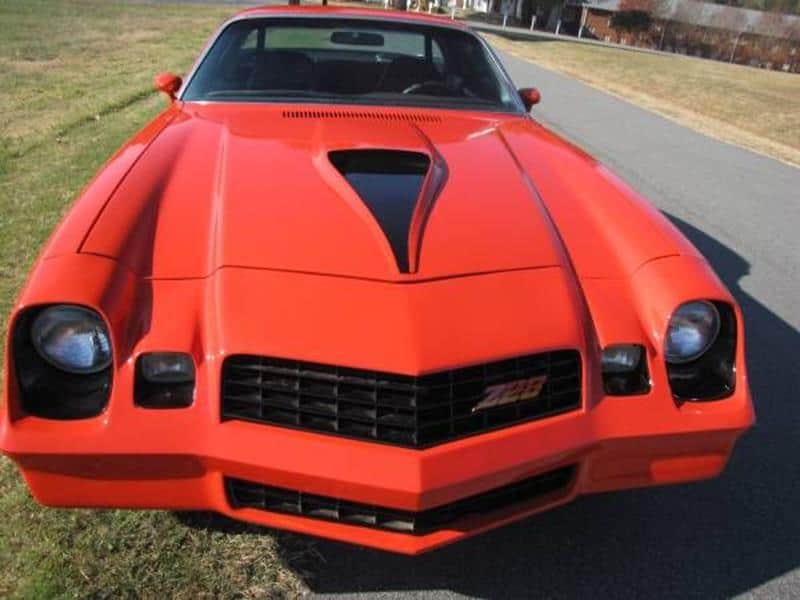 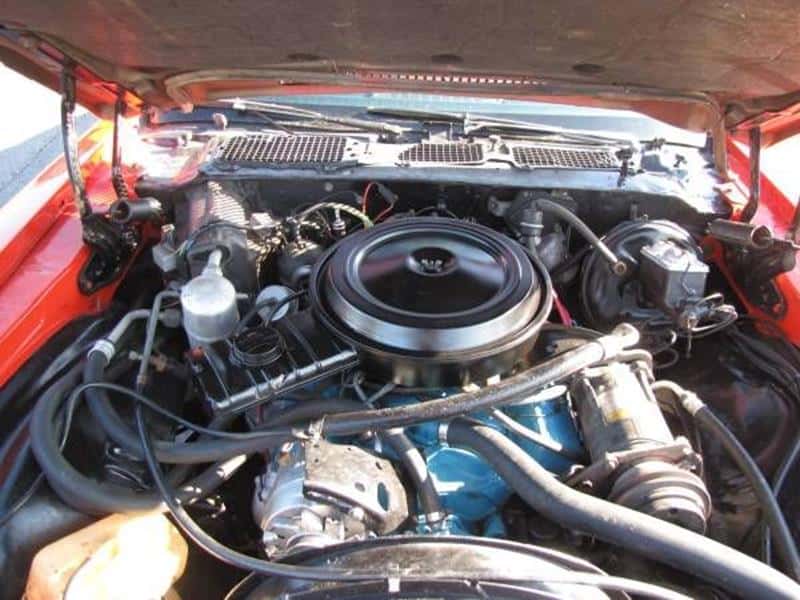 New Bumpers Were A Great Improvement

By 1978 the second generation Camaro was getting very long in the tooth. However the new bumpers gave the Camaro a whole new look. The change didn’t return to the “pure” look of the 1970-1973 Camaros but it was a vast improvement over the 1974-1977 Camaro’s aluminum bumpers. By 1981 this generation of Camaro reached its zenith. With the addition of the smother bumpers, the stripes and t-tops, the Camaro, especially in Z28 form, was iconic. Performance was still below the past and future cars would provide much better numbers as well. But, I have to admit, I have a soft place in my heart for the 1978-1981 models.