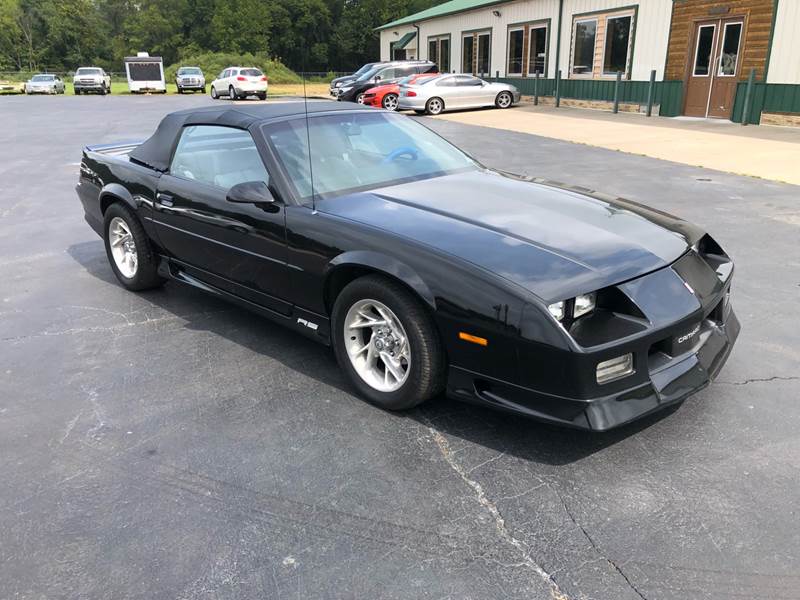 “Camaro is the contemporary 2+2 coupe with a wholly American sense of style. A young attitude. And above all, an emphasis on the great sport of driving.” 1991 Camaro sales brochure

Since sponsorship of the International Race of Champions – from which Chevy had plucked the IROC name – went to Dodge in 1990, the name had to be retired at the end of 1989. Therefore, the 1990 production year was cut short and the 1991 performance Camaro models were introduced early. Reviving the classic Z28 nameplate, the new cars were basically the same as the 1990 IROC models other than the aforementioned styling changes and some revised exterior decals. Other changes were slight, like the word “CAMARO” on the front license plate area being replaced with the Chevy bow tie emblem.

Engine options remained the same this year, and the base was once again the 3.1 litre V6 that had been introduced the previous year that produced 140 horsepower. This could be upgraded in the coupes to a 170 horsepower producing 5.0 V8. All Z28 came with Tuned Port Injection (TPI) engines. The standard engine produced 205 horsepower, but could be upgraded to the 5.7 litre TPI V8 that produced 245 horsepower. This larger engine was available only with an automatic transmission, as it had been since its inception in 1987.

In addition to the Z28 and RS models, there were two more small batch Camaro models built. The B4C was a “Special Service” package for law enforcement that essentially put one of the TIP engines in an RS Camaro. They did, however, have revised brakes, an engine cooler and limited slip axle. Slightly less than 600 were produced. There was also a stock racing model known as the 1LE that had been produced in very limited numbers for a couple of years. They were stripped down models (i.e. no air conditioning) with the 5.7 litre engine, and only 478 were made.

Like the Z28, other than the minor exterior revisions, very little changes were made to the RS models, which were available in coupe and convertible models. As usual, these were the best selling Camaros, and had a total production run of 85,183. This is despite the fact that the base price was more than $1,000 more than it had been the previous year.

After this 1991, the Camaro had only two years remaining of being the only pony car available other than the Firebird. Fortunately, after lackluster sales numbers in 1992, the third-generation Camaros would arrive for 1993. The second-generations cars had proven to be a massive success through most of the mid-80s, but by the time the 90s came around, it was clear from sales numbers that the public was quickly tiring of the car.

In addition to the ever-growing influx of foreign sports cars, Camaro still had to watch out for its old rival the Mustang, which continued to post good sales numbers. By 1994, the Mustang would introduce its fourth-generation car and the pony car wars would be revived. 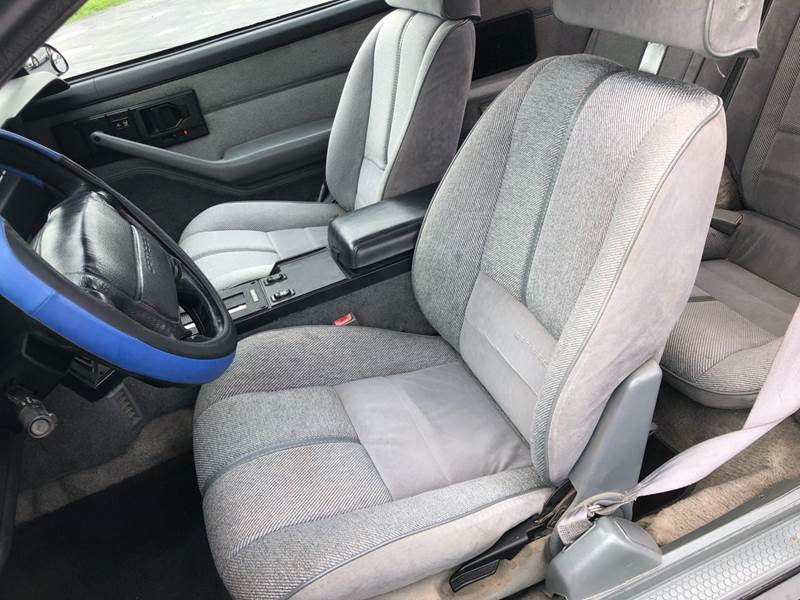 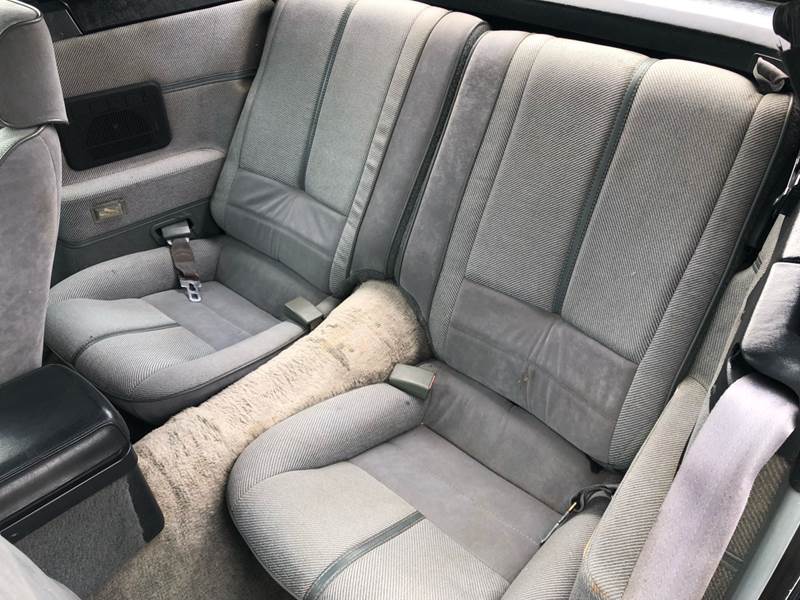 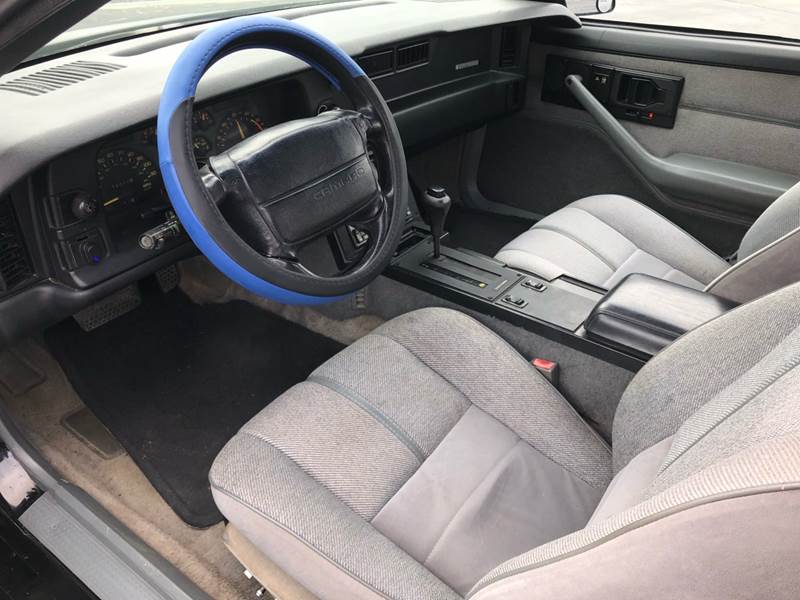 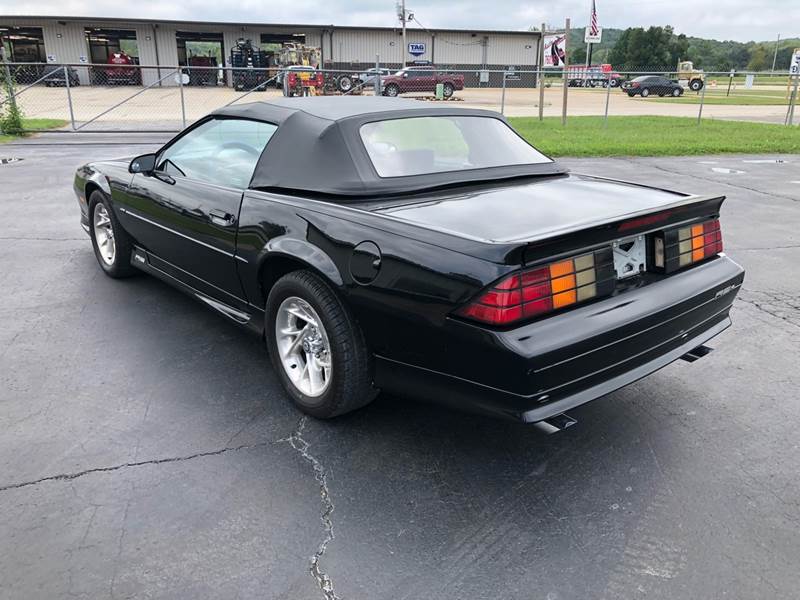 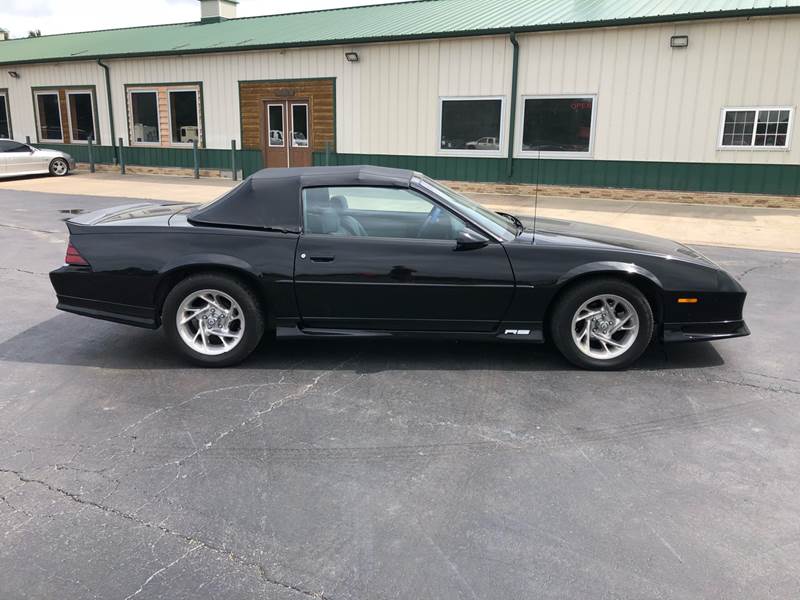 Performance was respectable in these cars. Not as good as the later models and not even in the same league as the new Camaros. Probably the best thing about these cars is that they are very affordable. For a couple of thousand dollars a guy can have a real muscle car. Also, performance parts are cheap. Being cheap to buy and cheap to modify makes these Camaros a great choice for a first muscle car project.