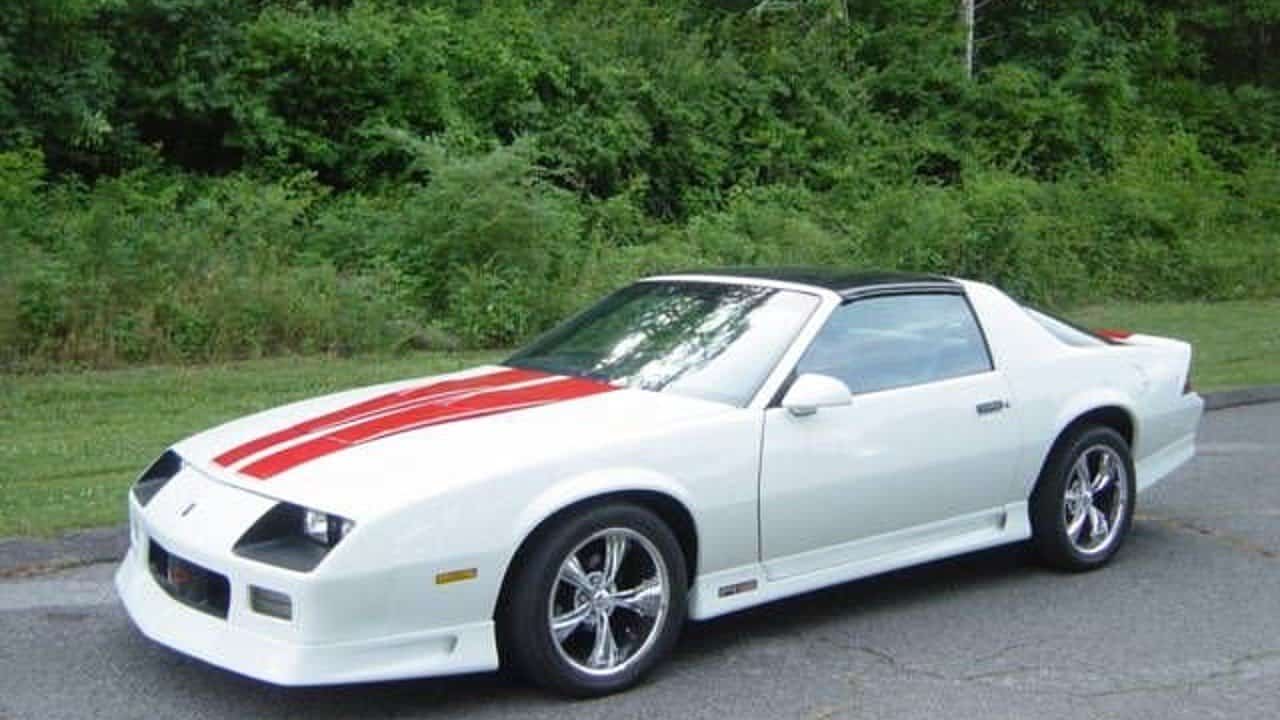 “Twenty-five years ago the first Camaro rolled off a Chevrolet assembly line, and an American love affair began. Compeititors have come and gone, but down on Main Street Chevy Camaro is still USA-1.” 1992 Chevy magazine ad

The 1992 Camaro basically was a carryover from the previous year as Chevrolet got ready to roll out the new fourth-generation cars for the 1993 model year. There still were two basic models, the RS and the Z28, though special stock racing and law enforcement versions also were built in very limited quantities. Few changes were seen inside or out unless you opted for one of the 8,197 Heritage Editions, though all Camaros did add a 25th Anniversary badge to the instrument panels.

Available on all Camaro models, Heritage packages initially were only available for red, white and black cars, though eventually a few more were made in green and purple. They featured a body colored grille, black headlight pockets and special stripes on the hood and trunk that resembled late 60s and early 70s Z28 stripes. Additionally, the cars had special decaling and badges, such as a 25th anniversary badge that was on the rear spoiler for RS cars and on the rear edge of the hatchback for Z28 cars. The package added $175 to any model of the car.

Engine offerings stayed exactly the same as the year before, and started with the base 3.1 litre V6 producing 140 horsepower. Purchasers of the RS models also could opt for a 5.0 litre V8 that produced 170 horsepower. All engines available for the Z28 were Tuned Port Injection (TPI), and the base motor was a 5.0 litre engine that produced 205 horsepower. This could be upgraded to a 245 horsepower producing 5.7 litre TPI engine. The latter was only available with an automatic transmission.

Only 70,007 total Camaros were produced, which was the lowest full-run year of the third-generation Camaros. The numbers likely were a combination of waiting for the new models to be revealed the following year and a car-buying public finally growing tired of the once extremely popular body style.

RS production still was the highest of any Camaro model at 60,994, with an additional 2,562 RS convertibles produced. The base price was $12,075, which was about $100 cheaper than the base price the previous year.

As mentioned above, sales numbers reflected the fact that there was a hankering among car-buyers for a new Camaro, and in 1993, Chevy would deliver. And just in time, as it were. By 1994, the Mustang would introduce its fourth-generation models as well, changing back into a head-to-head competitor with the Camaro and reviving the pony car wars. Though the Mustang had been smaller than the Camaro throughout the 1980s, it had still been one of its closest competitors, particularly as it continued to gain power and performance throughout the decade.

Additionally, the Camaro saw a sports car market being infused with many different foreign makes, as well. Sales numbers would rise slightly after the fourth-generation’s introductory year, but would never match the third-generation cars in their heyday. 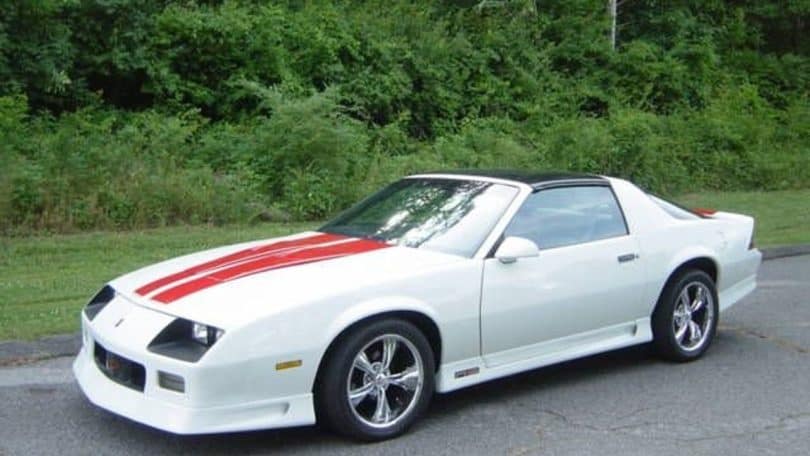 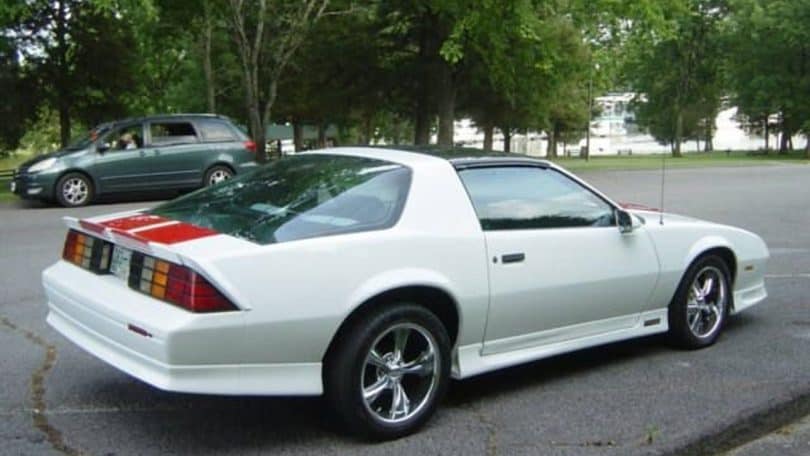 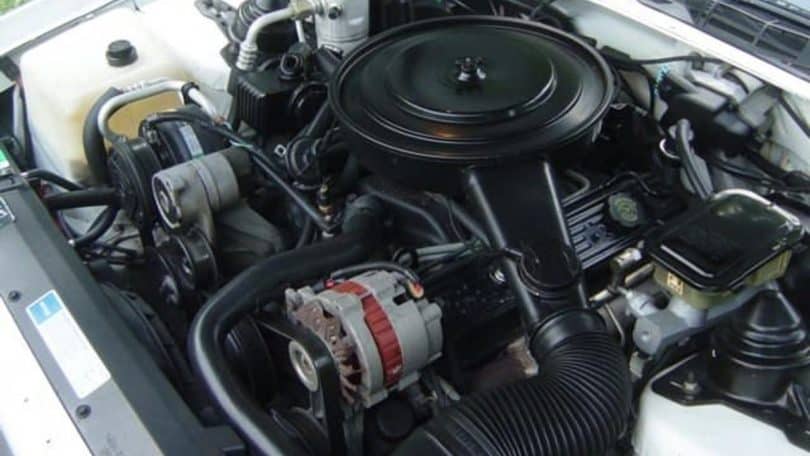 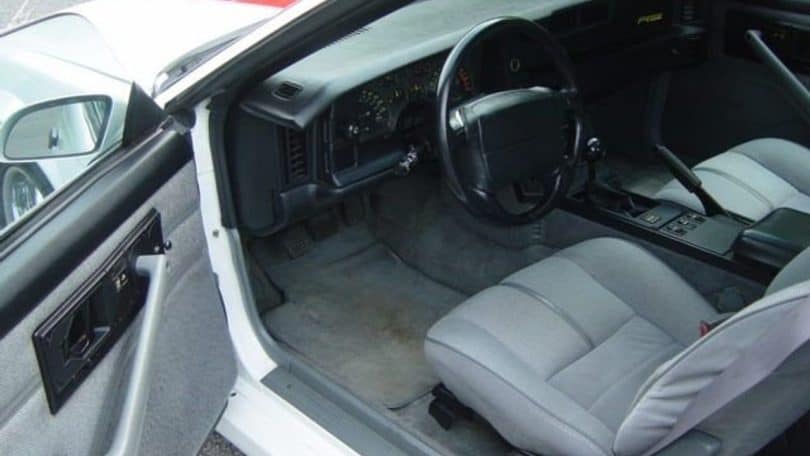