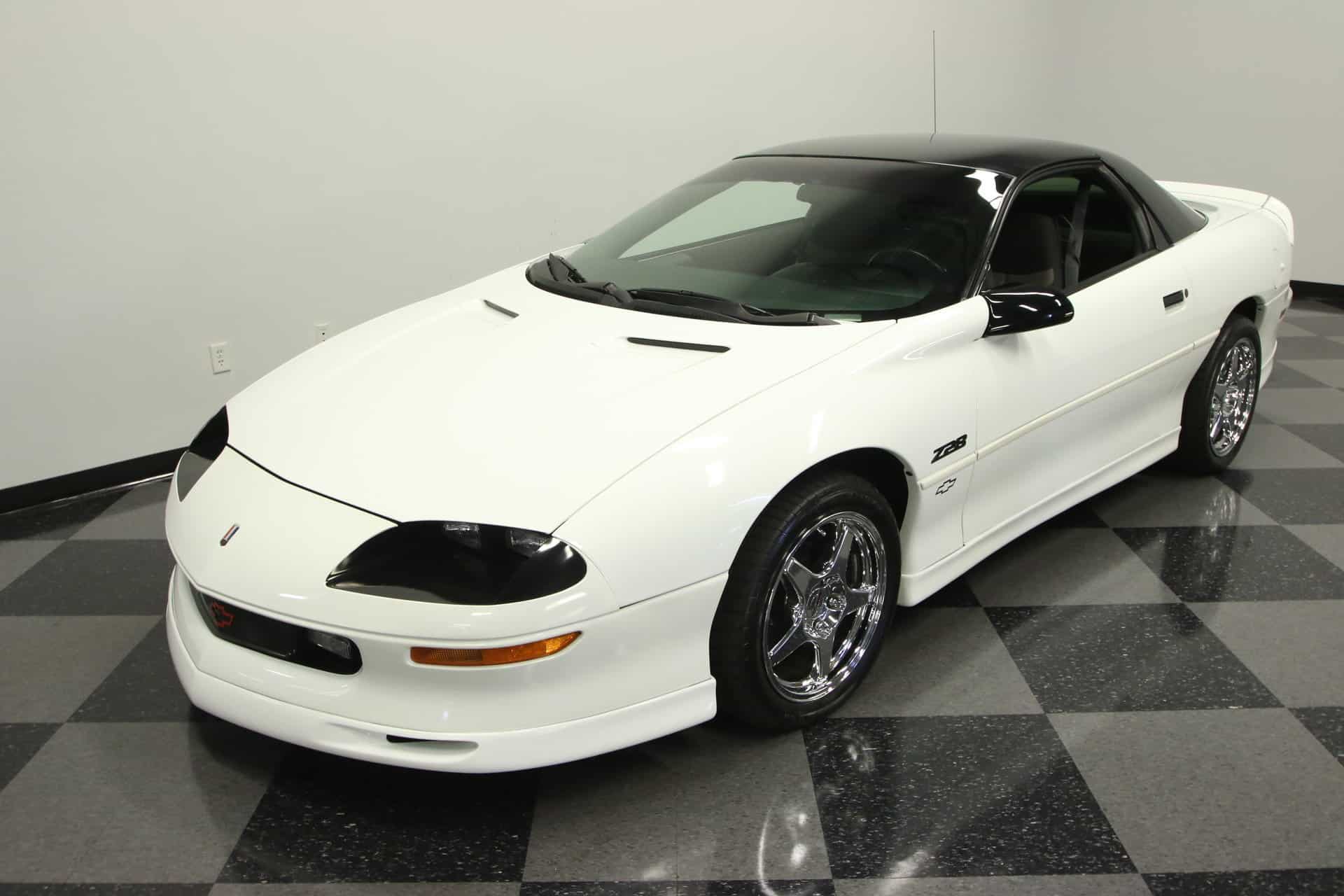 “The new generation of Camaro is quick, agile and great fun. It is refine, quiet and smooth-riding, and it looks like it could take center stage at a concours d’elegance.” 1993 Camaro sales brochure

Since it was on the same wheelbase and had many carryovers from the third-genreration models, it can’t be said that the fourth-gernation models were completely rebuilt, but they were definitely a new car, in both looks and feel, though the looks were still very much Camaro. Like it had been since its introduction, the new Camaro had the long hood-short deck design of the pony car that it was.

Though the rear suspension was carried over, the front suspension was new, and supplied a softer ride that still provided great handling. Rack and pinion steering also was added. Lightweight plastic front fenders were added to the car, and overall the car was smoothed out from the previous boxy version and turned into a very sleek and flowing model. The interior was also redesigned and contained flowing lines to match the exterior of the car.

But the changes weren’t just made to the visible portions of the car, the entire engine lineup was revamped as well. Base coupe models were powered by a new 3.4 litre V6 that produced 160 horsepower, which was only ten less than the standard V8s from the previous year. The Z28 were fitted with a 5.7 litre V8 known as the LT1 that was first used in the 1992 Corvette. Because of styling differences, the Camaro version is less powerful than those in the Corvette, but still produced a very respectable 275 horsepower.

The car was selected as the Pace car for the Indy 500 in 1993, and 633 pace car replicas were produced. Unlike the last time the Camaro was the Indy 500 pace car, no modifications were made to the actual Camaro used on the track. Total production for the year was 39,755 Camaros, and included 19 1LE cars, which were known as stock racecars and had been produced in limited batches for the previous few years.

One distinctive feature of the 1993 Z28 models is that all of them had a black top, no matter what the body color. Additionally, all manual transmission Z28s were outfitted with a six-speed manual transmissions. All automatics (for coupes and Z28s) were four-speeds. There were 17,850 Z28s produced throughout the production year, and they had a base price of $21,253. The pace car version added $950 to this.

Well, 1993 would prove to be the last year the Camaro (along with the Firebird) could be considered the only pony car. The fourth-generation Mustang that would be released the following year would put the cars once again in direct competition with each other for the first time since 1973. With that said, even though it was smaller, the Mustang still had been one of Camaro’s closest competitors throughout the 1980s. Mustangs continued to get more and more powerful, and were definitely competing with Camaro, as were the new slew of imported cars that were taking hold of the sportier car market. 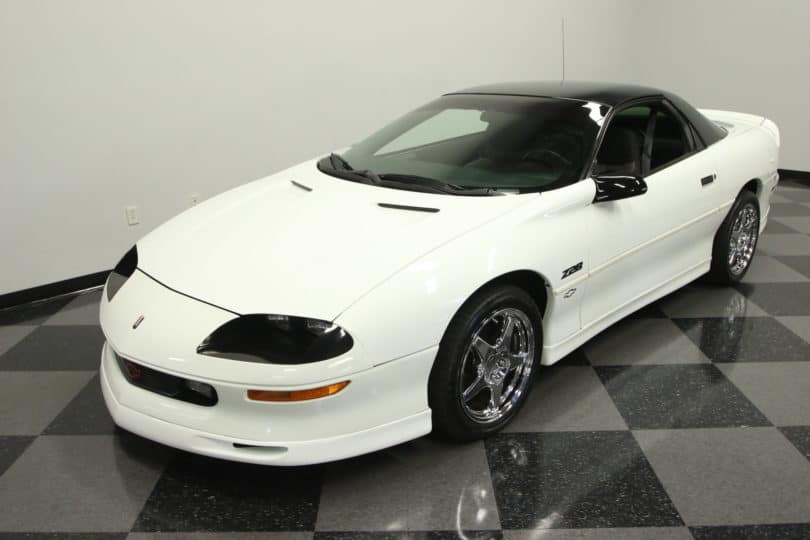 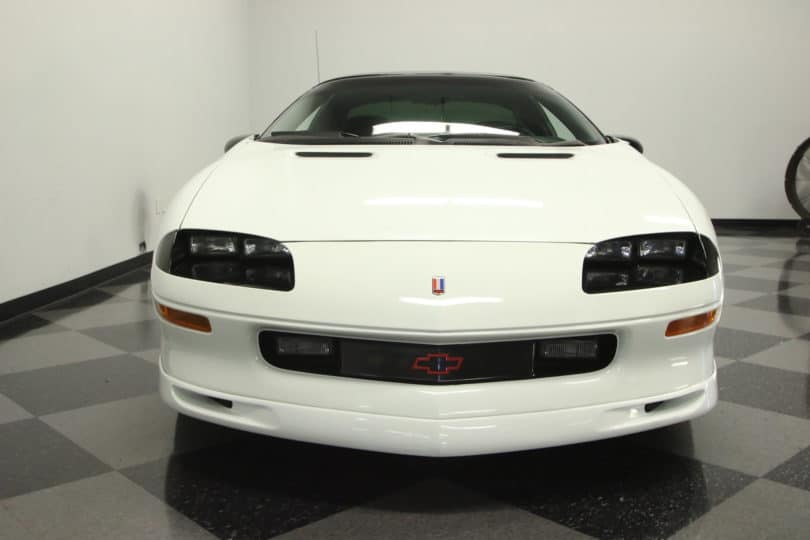 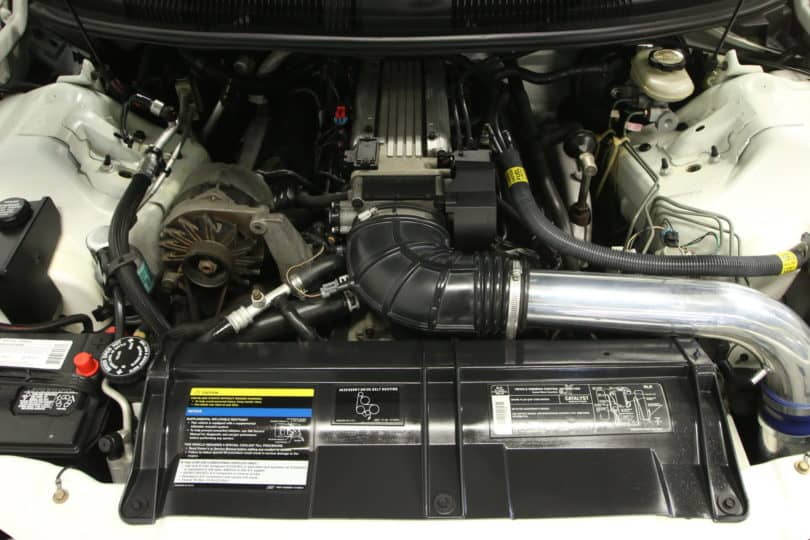 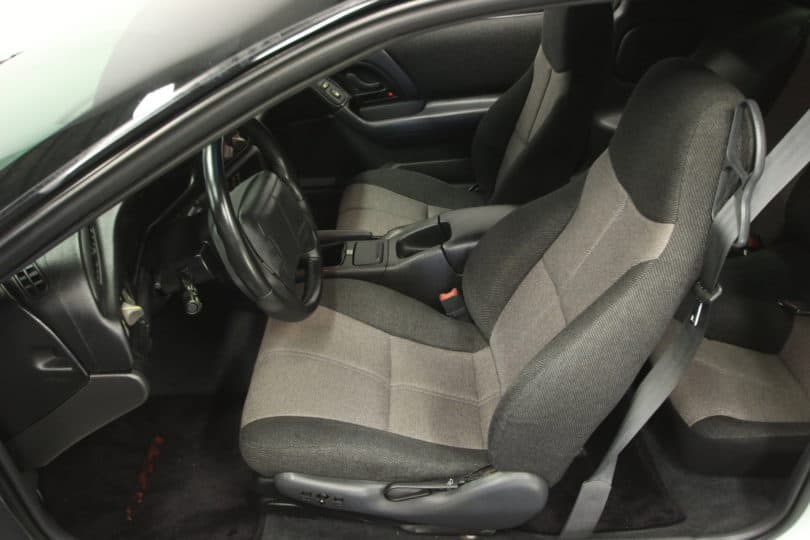 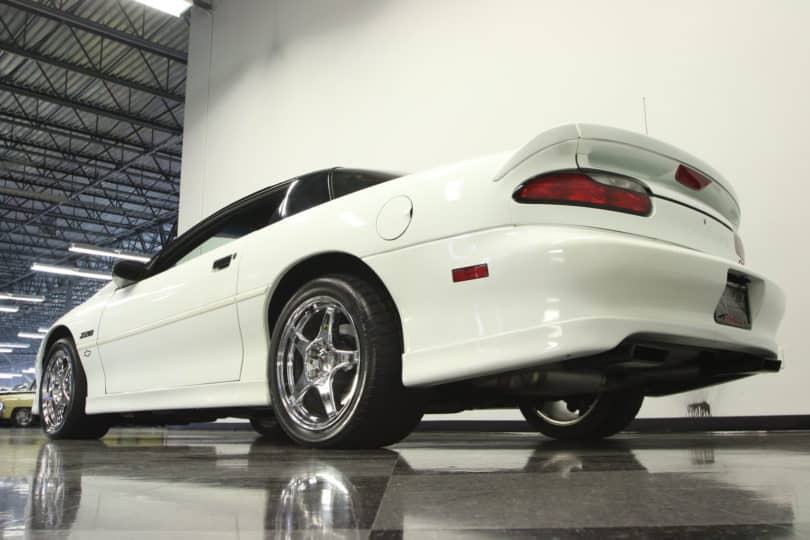 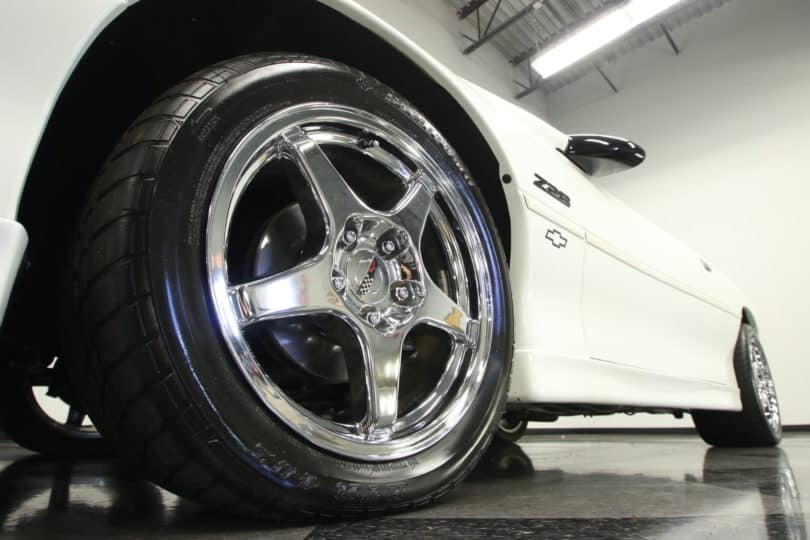