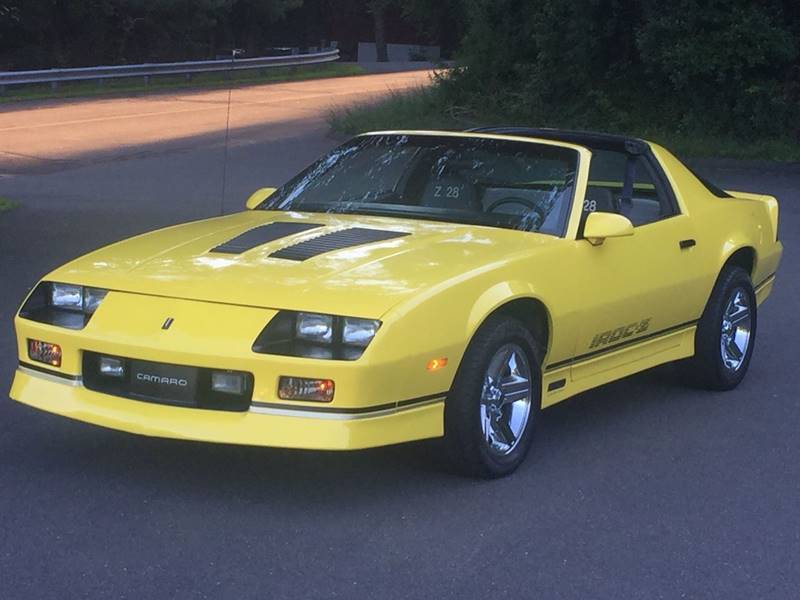 “The essence of this car is nothing less than passion. Driving passion. Styling passion.” 1988 Camaro sales brochure

With Camaro sales declining in the previous couple years, it seems that Chevrolet wanted to make the 1988 models a simple offering to the public. With the decline of the Berlinetta luxury model and the rise of the IROC performance Camaro, it became clear that the public was more interested in the sporty Camaro options. So even though the lineup was small, the sportier base coupe and IROC model seemed to be what the public wanted.

Like the previous year, a limited edition run of the RS models, which were basically an appearance package on the coupe, were offered. Instead of being limited only to California, however, 1988 RS models also were available in Texas and Florida. They were only available in the V6 model.

Total production fell once again to 96,275 from 137,760 the year before. This would be the final in a number of consecutive declining production years, though it certainly wouldn’t represent the bottom of Camaro production.

Though there were only two models widely available, there was a third option known as the LE1, which was a stock racing option, though it is reported that only four were produced. The LE1 basically was an add-on package to the IROC that included oversize disc brakes, an aluminum drive shaft and an altered suspension.

1988 would be the final year that a coupe was offered for a little while, as the following year this model was called the RS (not standing for “Rally Sport” like it did in the old days, but just RS). Perennially the best-selling Camaro, the coupe once again had the highest production numbers of any model with 66,605. Of these, 1,859 were convertibles.

Though engine options stayed essentially the same, there were minor appearance adjustments that distinguished the 1988 IROC from previous years. The IROC-Z door decals were moved from the front to the rear of the door, and the lower-body stripe was modified. There were 24,050 IROC-Z models produced during the model year, and 3,761 of those were convertibles.

Since 1975, Camaro and its corporate cousin the Firebird had been the only true pony cars left. The Mustang became a fuel-efficient compact while the rest of the cars previously in the class were discontinued. However, the third-generation Mustangs had been becoming more and more powerful throughout the 1980s, and though they still much smaller than the Camaro, they were gearing up to once again become a direct competitor when the fourth-generation of the Mustang would be introduced in 1994. During 1988, however, Mustang had the upper-hand in sales by a long shot, with over 200,000 Mustangs produced. 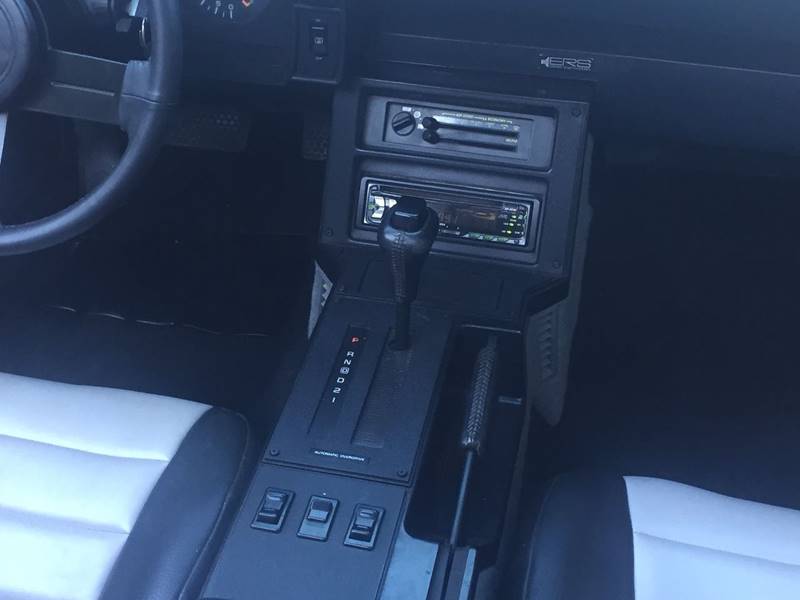 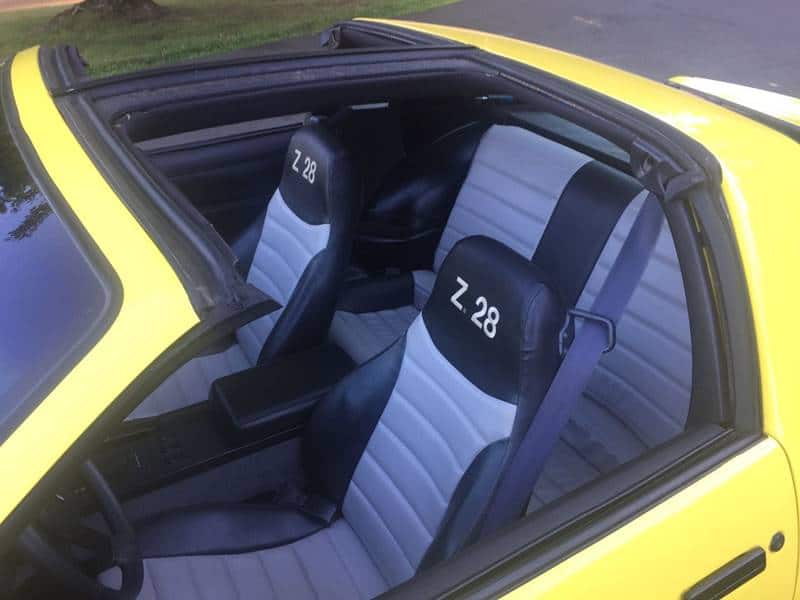 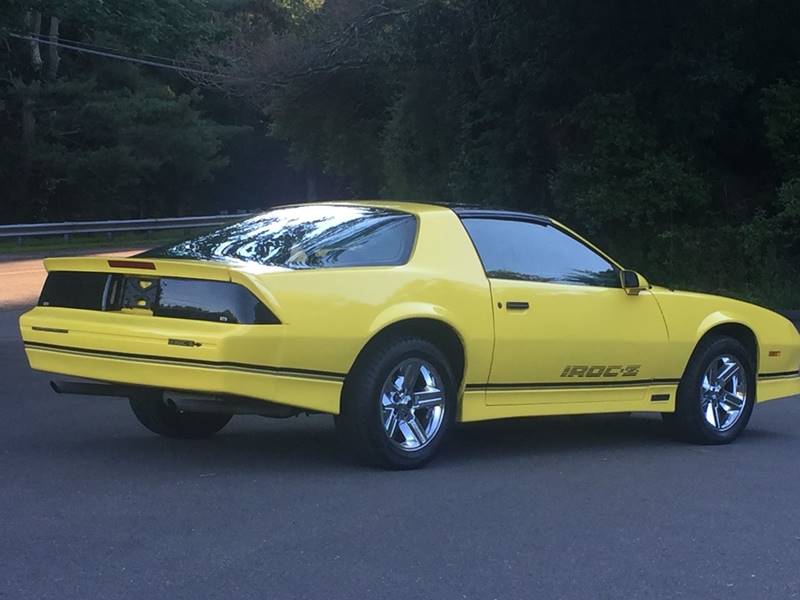 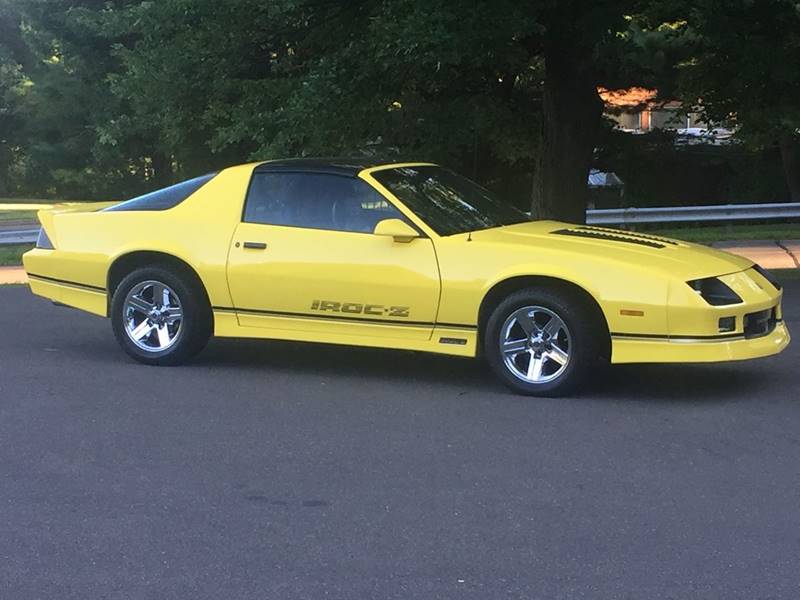