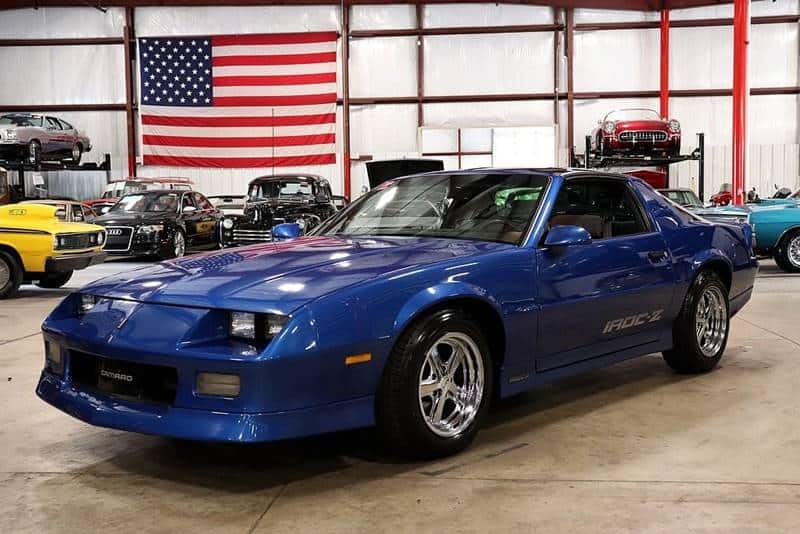 “Camaro. The 2 + 2 legend that can make you look good, even when it’s standing still.” 1989 Camaro sales brochure

1989 was very much a carryover year for the Camaro, barring the introduction of the RS model, which was little more than a name change from the sports coupe of 1988. The RS did not stand for the Rally Sport – the Camaro model that had experienced a heyday in the 1970s – but simply RS. And other than a few decals marking the car, there were few ways to tell the difference between the two year models.

Engine options essentially were a carryover as well, though a few fuel injection improvements on the more powerful Tuned Port Injection (TPI) motors offered a few more horsepower for each engine. The base engine remained a 2.8 litre V6 that produced 135 horsepower, while the base V8 5.0 litre motor producing 170 horsepower. This motor was standard in the IROCs and optional in the RS models. If buyers upgraded to the aforementioned TPI engines, they got between 195 and 230 horsepower, depending on whether they selected a manual or an automatic. As it had been since its introduction in 1987, the 5.7 litre engine was only available in an automatic.

For the first time in a few years, total production of the Camaro rose this year, with 110,739 cars produced, an improvement of nearly 15,000 from the year before. This rise is somewhat surprising considering not only the history of declining sales in the previous few years, but also that the price for Camaros went up by $500-$930 depending on model, and that the base price now stood at $11,495.

Like the coupe before it, the RS held the largest percentage of Camaro sales, this year by a long shot. Production totaled 83,487, representing more than 75 percent of Camaro sales. 3,245 RS convertibles were produced.

The IROC saw a production decrease of about 4,000 cars. Total production was 20,067 this year, with 3,940 of those being convertibles.

Though the Mustang couldn’t have really been considered a pony car since the introduction of the Mustang II in 1974, the third-generation of the car was quickly becoming one of the most powerful and highly sought small sports cars of the 1980s. By 1989, the Mustang was outselling Camaro by a margin of about two-to-one, and by 1994, both would once again be considered true pony cars.

However, in the intervening years, GM was content to leave both the Camaro and the Firebird basically alone. In fact, the Camaro had received no drastic changes since the introduction of the second-generation in 1982. This would prove to be bad for sales numbers as consumers seemed to finally grow tired of the once popular styles. It would be four more years before the third-generation Camaro finally was introduced in 1993. Production was particularly poor in 1990, though this was largely due to the fact that Chevy had to discontinue use of the IROC name mid-way through the year, as Dodge began sponsoring the International Race of Champions, the race from which the car took its name. 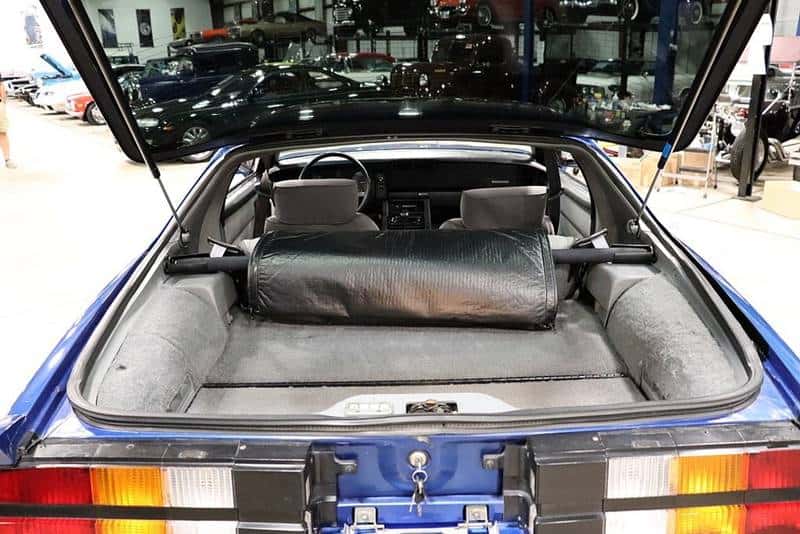 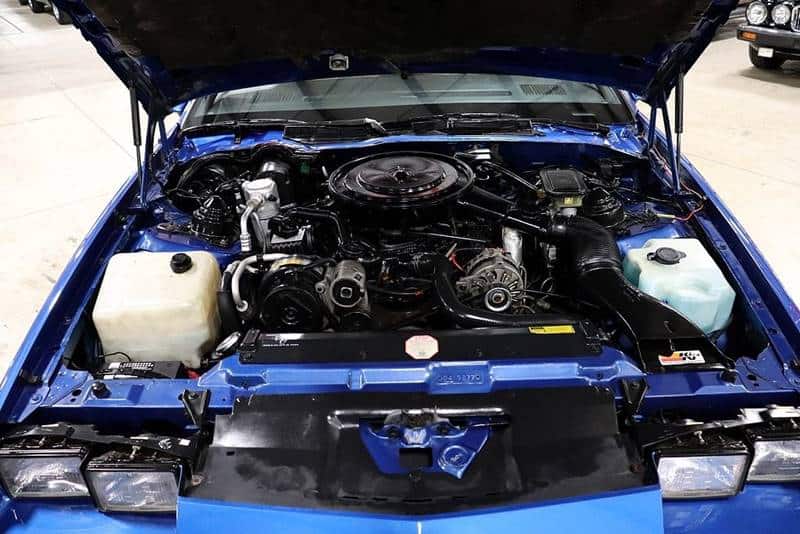 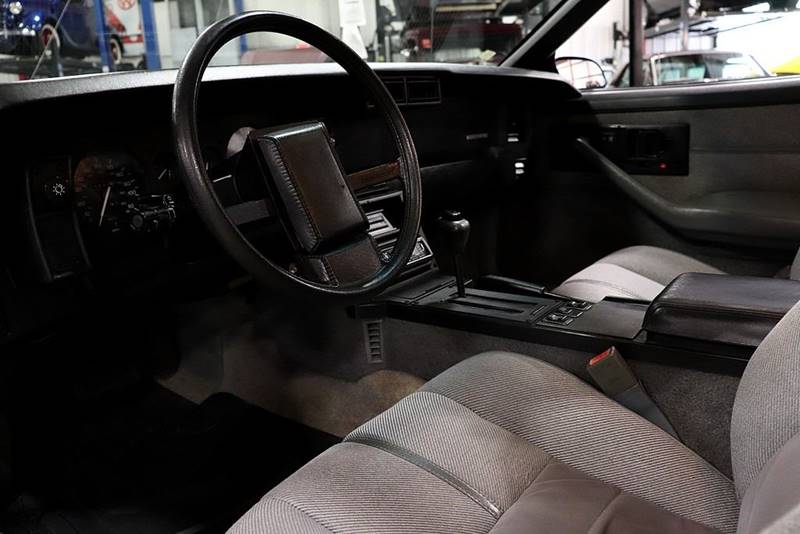 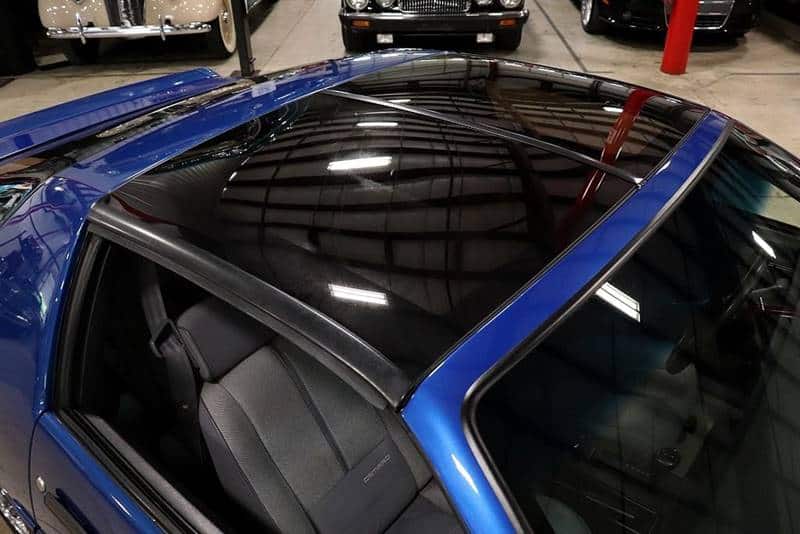 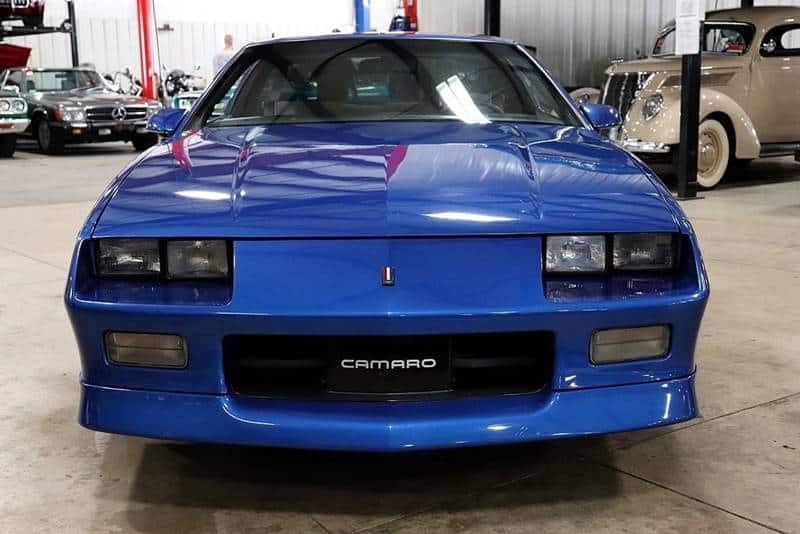 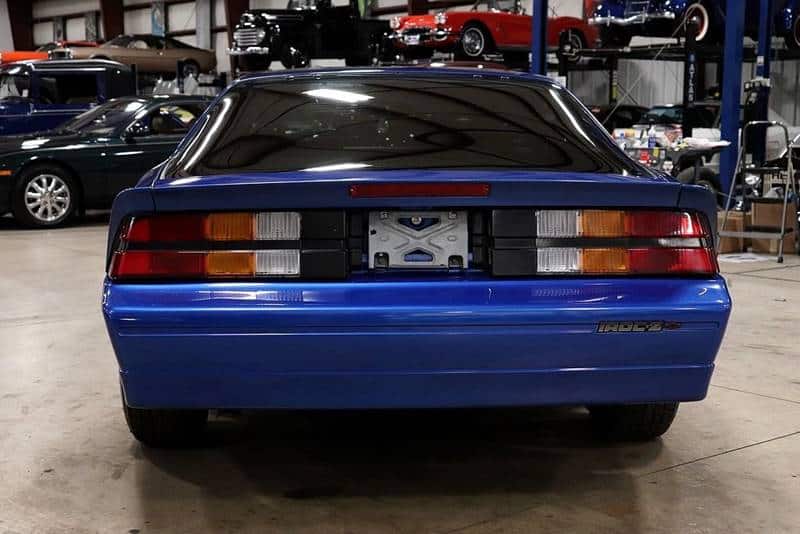 IROC – A Future Must Have

This generation of Camaros are very affordable right now. This is especially true when you compare the performance levels to that of more collectible muscle cars from the late 1960’s and early 1970’s. For those looking for a fast car at a reasonable price the IROC is a great choice. Not only are they relatively affordable but they have potential for price appreciation as time passes. As with any muscle car purchase, look for low mileage models that have not been abused or heavily modified.