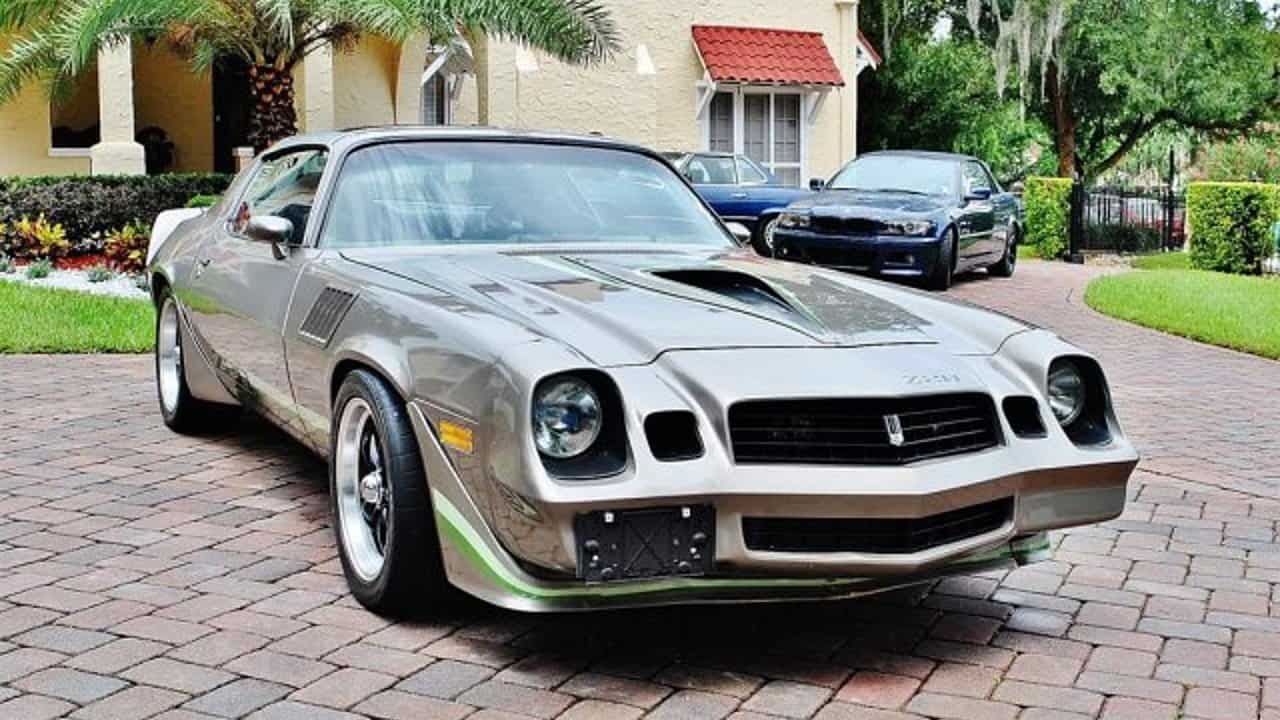 “Ever since they first got together, Camaros and America’s roads have been very close friends.” 1979 Camaro sales brochure

Camaro took advantage of its ever-increasing sales and changed very little from the slightly restyled 1978 version. The most noticeable difference to the lineup was the introduction of the Berlinetta, though it didn’t vary that much from its Type LT predecessor. It did, however, include new bucket seats and a custom cloth interior. On the outside, the model distinguished itself with aluminum wheels and dual body pin striping. A new suspension was designed to give drivers a smoother ride, and it also had custom-tuned engine mounts.

But the big story was the amount of sales for the Camaro. Total production was at a staggering 282,571, with 84,877 of those being Z28 models, which also was a record. In fact, production of the base coupe actually dropped more than 20,000 as it gave way to production of the other models.

Engine options barely changed, though the base 250 CID six-cylinder did get a five horsepower boost to 115. The standard V8 was a 305 CID that actually lost 15 horsepower to a total of 130. The special 350 CID Z28 engine also lost horsepower and had a total of 175. A third V8 that also was a 350 engine was also offered as an option and was rated at 170 horsepower.

Other changes were mostly options that were offered. Cassette decks were offered for the first time, and if the car had air conditioning, the vents became integrated with the instrument cluster. Instead of the forced air units that previously had served as the rear window defroster, there now was an electric grid in the window.

As the success of the Type LT had proven in previous years, Camaro drivers wanted the option for a model that would include luxury trim for their sports cars. The Berlinetta delivered by not only including more sophisticated trim, but also improving the ride itself. The model had a total production run of 67,236, which was about 1,600 more than the Type LT the previous year.

Always a popular option, production of the Rally Sport edition rose to 19,101, an increase of almost 7,200 from the year before. The package cost just shy of $400 more than the base Camaro model.

The Z28 model were the knockout of the Camaro world for the year, with that total production at almost 85,000. This was particularly exceptional since the car had a base price of $6,115, the first Camaro priced above the $6,000 mark.

The Camaro and the Firebird had enjoyed the pony car class to themselves throughout the latter half of the 1970s, and it had the sales numbers to prove it. As most former competitors were discontinued, and the Mustang became a compact car with the introduction of the Mustang II, the Camaro was free to be the only offering for drivers who wanted a sporty but still fairly practical car.

By 1979, however, Ford had gotten the message that buyers wanted little to do with the Mustang II any more and introduced the third-generation Mustang in 1979. Though the Camaro had outsold the Mustang for the previous two years for the first time in the cars’ history, buyers flocked to the Mustang in droves, and it had a total production of nearly 90,000 more than Camaro for 1979. It was still hard to compare the two, as Mustang was still smaller and, at least in part, catered toward the crowd concerned with fuel-economy. But it was on its way to eventually competing with the Camaro again, and proved this year that it could still outsell the Camaro. 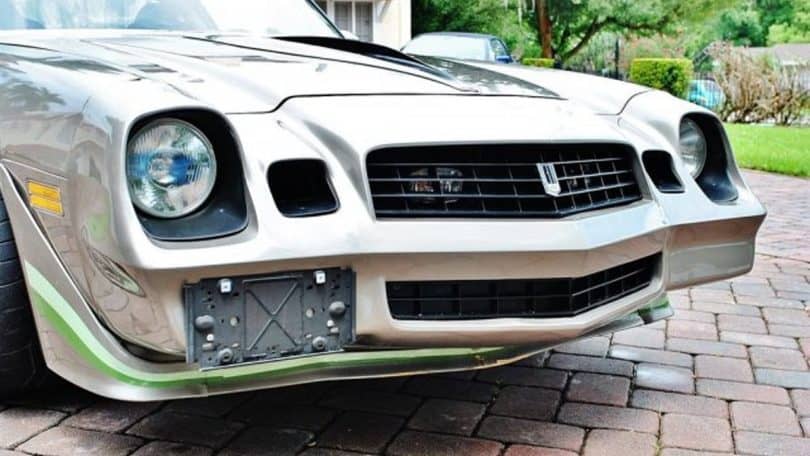 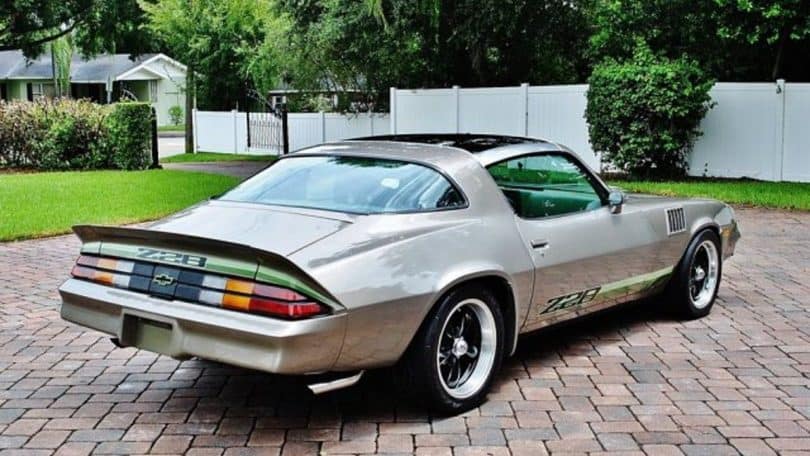 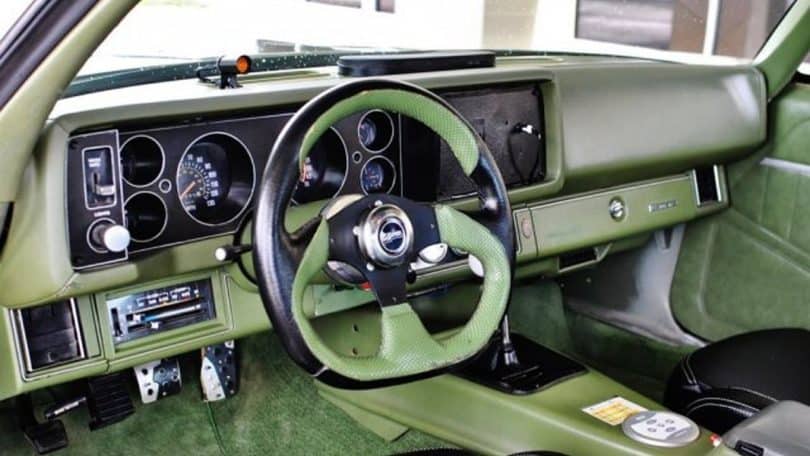 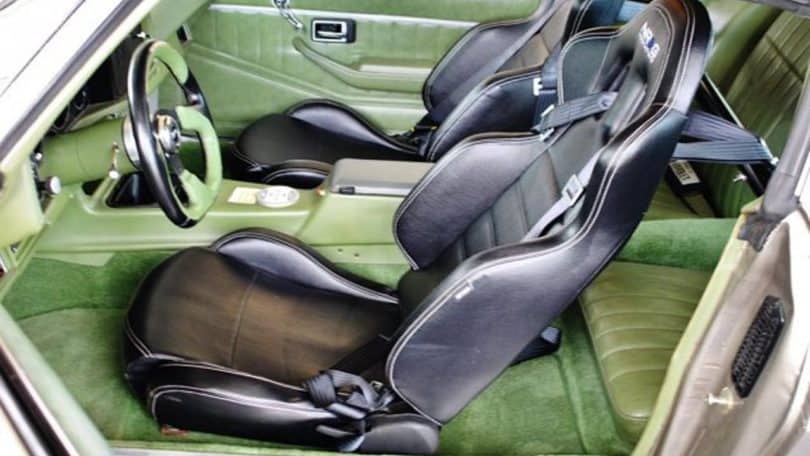 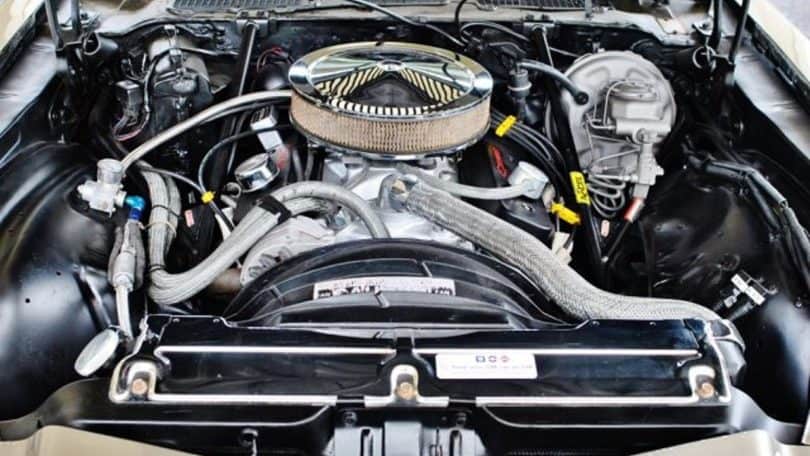 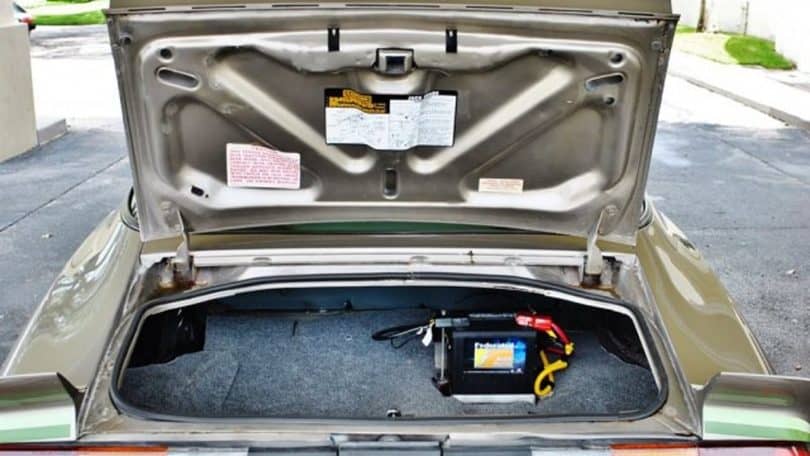 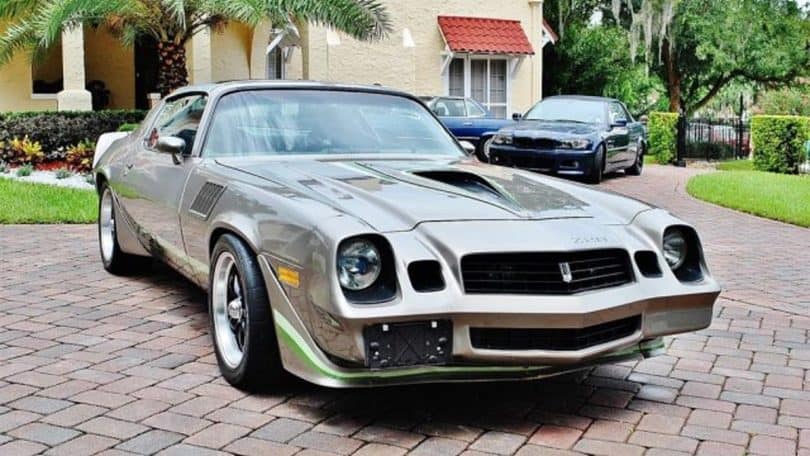 The Best Selling Camaro Ever!

These Camaros are very pleasing on the eyes. Performance was never up to 1960’s standards nor to the levels of the later cars. However, performance was acceptable and the cars did look good. It’s amazing that Chevrolet was able to reinvent an eight year old design with the addition of rubber bumpers but that is exactly what they did. And sale took off, to the highest levels ever. Today, these are some of the most affordable collectible Camaros. I’ll take mine in red with grey interior and grey stripes please. Don’t forget the cool T-tops.