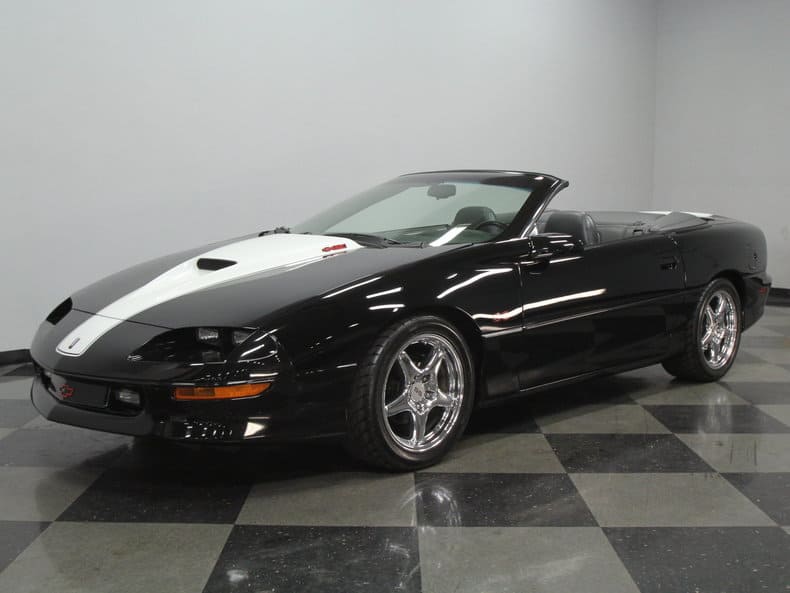 “The Z is blazingly quick, holds the road tenaciously, costs less than the average price of a new car in this country, and gets decent gas mileage when it’s not being hammered along a twisty two-lane road.” Review of the 1996 Camaro on Edmunds.com

The 1996 Camaro doesn’t look much different from the 1993 version that marked the introduction of the third-generation body style. But that doesn’t mean there aren’t quite a few differences, particularly, under the hood. Though it was introduced in 1995, the new V6 was mainly limited to California that year. The motor was a 3.8 litre Buick 3800 Series II, and offered 45 more horsepower than the base engine of the Mustang could produce. Additionally, the new dual catalytic converters added 10 horsepower to the 5.7 litre V8, bringing the total up to 285. These motors were standard in the Z28 models, and got even more of a power boost in the SS models.

Super Sport versions of the 1996 cars were built by SLP Engineering under special contract with GM, and were both a performance and an appearance package. Horsepower for the SS models was increased to 305, and could go up 10 more with optional exhaust. The SS also came with a Ram-Air hood and special SS decals and badges. 17-inch tires were standard, and the suspension was upgraded to the race suspension used on the limited-run 1LE coupes that were considered the Camaro’s stock racecar.

The RS name also was revived this year as an appearance package. The most noticeable difference was the altered and lowered ground effects. This package was available for the V6 coupes, and also came with RS decals.

Though air-conditioning was made standard on Z28 models, most other changes came in the form of newly available options, including chrome wheels, 12-disc CD changer and new exterior and interior colors. Despite all this, total production was down fairly significantly to 66,827 from 122,844 the previous year.

Demand was relatively high for the RS package, and 8,996 were produced. Available in a coupe and convertible, the coupe model started at $17,490, while the convertible had a price tag of $22,720.

The SS version represented the most expensive package, and added just shy of $4,000 to the Z28 model. It was also available in both coupe and convertible models. 2,017 SS coupes were made, while only 364 SS convertibles were manufactured.

By 1996, the Ford Mustang was back in the pony car game, and Mustang production was more than double that of Chevrolet. This is despite the aforementioned fact that the base Camaro engine was far more powerful than the base Mustang engine, and in fact could go 0-60 just about as fast as the V8 containing Mustang GT. Still, though the production numbers would be comparable the following year, the fourth-generation Camaro never managed to outsell the Mustang’s fourth-generation cars. 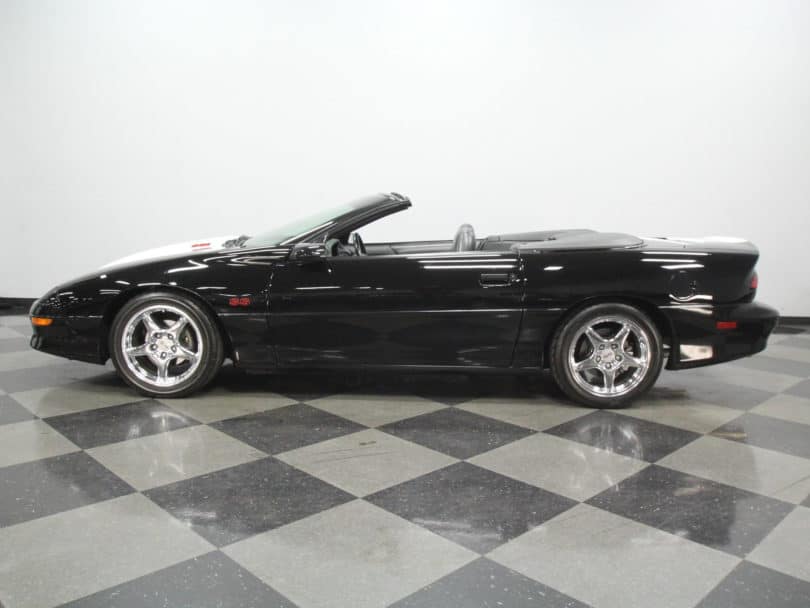 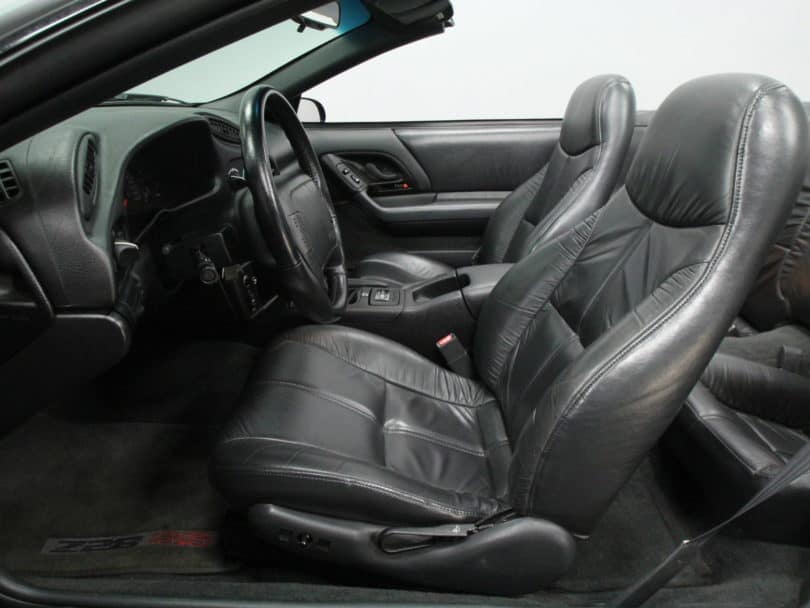 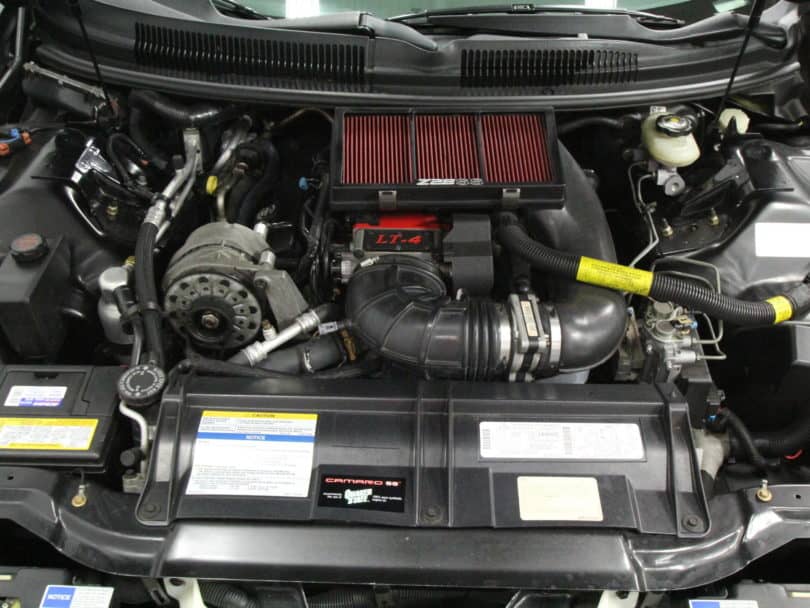 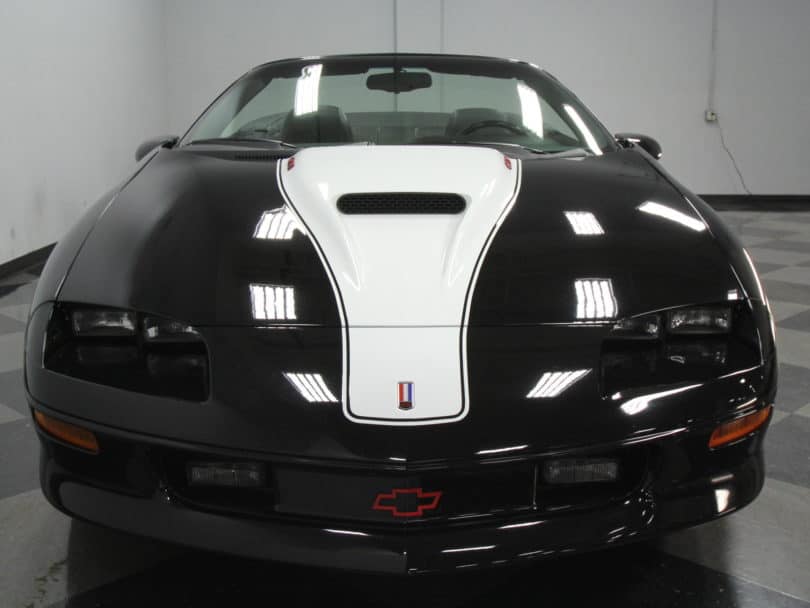 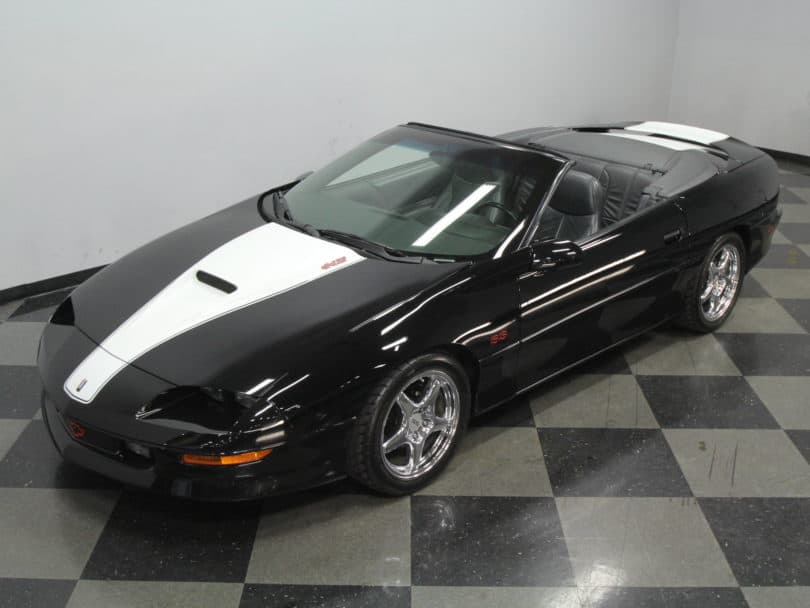