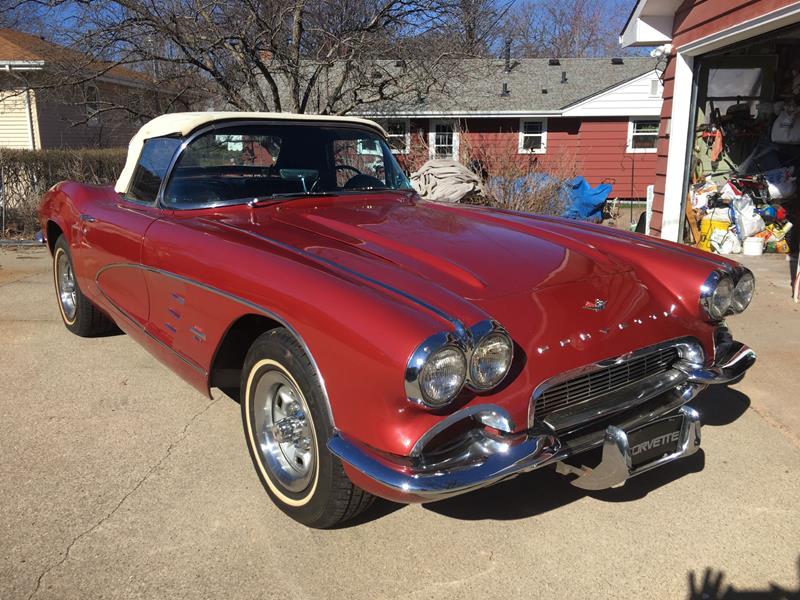 While the styling of the 1961 Corvette was not a drastic departure from the previous models, it was a welcome update that would carry the car through the end of the first-generation models the following year. Much of the restyling is attributed to Bill Mitchell, who had replaced Harley Earl as GM’s design chief. Earl was responsible for designing the original Corvette.

By far the biggest difference between the 1960 models and those of 1961 was the rear of the car. The new back end shape would be a forecast of the second-generation Corvettes that would be introduced in 1963. The dual exhaust exited below the body for the first time in 1961 – they had previously came out through the bumper guards. Additionally, modified versions of those four new small, round taillights have adorned every Corvette since.

Up front, the “teeth” that had been used on Corvette grilles since 1956 we now gone, replaced by a sleeker hood that also would foreshadow coming models. Whereas previous models had had a round Corvette medallion on the hood, the new cars instead used separate block letters to spell Corvette, and topped them with a larger version of the now familiar crossed flags emblem. While buyers could still purchase cars featuring bodyside coves with a different color than the rest of the car, this would mark the last year the two-tone option was available. Another perk was that the car’s fiberglass body had once again been improved.

With all the change taking place on the outside, it’s a bit surprising how little was done on the inside of the car. The only obvious difference was that a narrower transmission tunnel gave the car a small amount of extra interior room.

There was also no change under the hood. All cars came with a 283 CID V8, though power output depended on which version of this engine was chosen. Base models included a single 4-barrel carburetor that was rated at 230 horsepower, while two versions of a 2×4-barrel motor boosted output to 245 and 270.

On the top end of performance were two fuel-injected engines. The performance of these two had been increased the previous year, and were now producing 275 and 315 horsepower.

As it had in previous years, and would continue to do so the foreseeable future, Corvette production rose in 1961. The 10,939 Corvettes built represented a 6.6 percent increase over the year before, and this increase would be even larger the following year.

By 1961, windshield washers, sun visors and a parking-brake warning light were all standard for the Corvette. Options included a heater, signal-seeking AM radio and Positraction limited-slip differential. One of the most popular items was a four-speed manual transmission, which almost 75 percent of Corvette buyers chose that year, even with its $188.30 addition to the base price, which was $3,934.

While not an overly dramatic restyle, the 1961 Corvette models were a step in the right direction for Corvette, and made it and the similar looking 1962 Corvettes two of the most popular of the first-generation Corvettes, and for good reason.

Of course, the 1962 models usually are considered superior because of the inclusion of a new 327 CID V8 that upped maximum horsepower to a significant 360. These models sent the first-generation Corvettes out on a very high note. 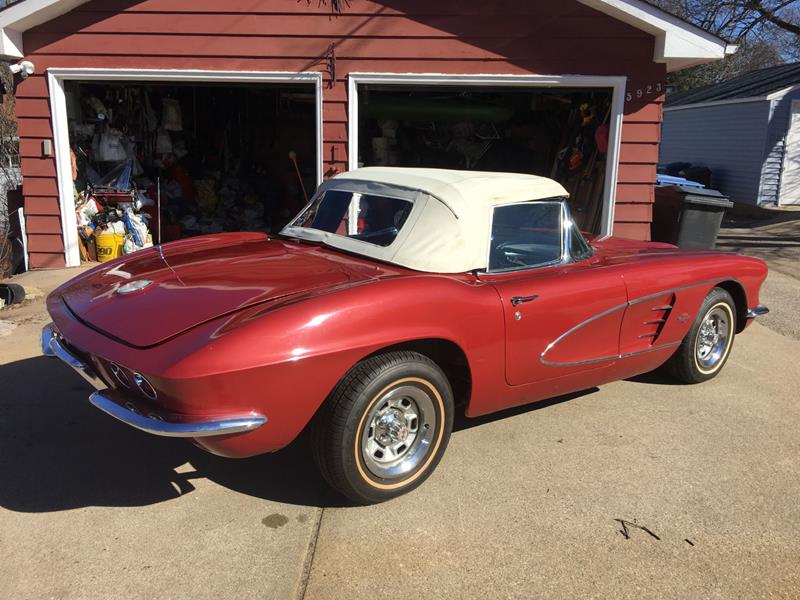 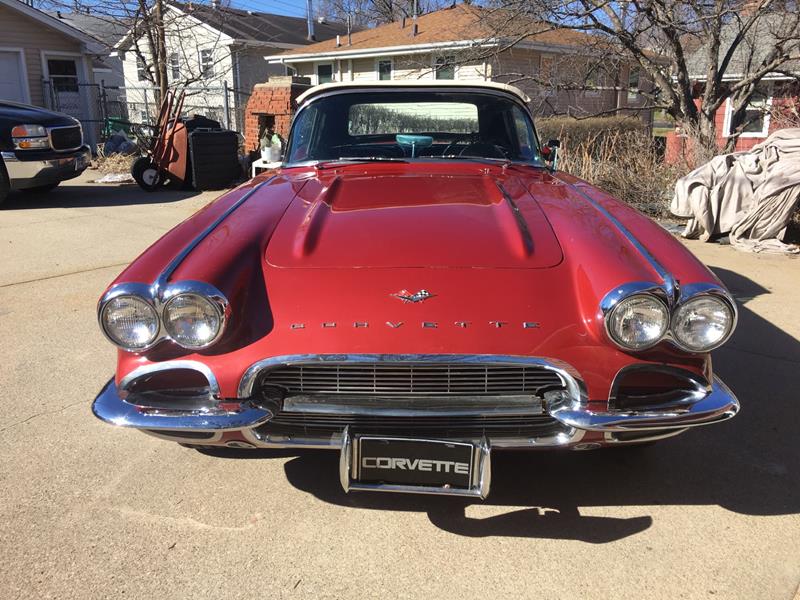 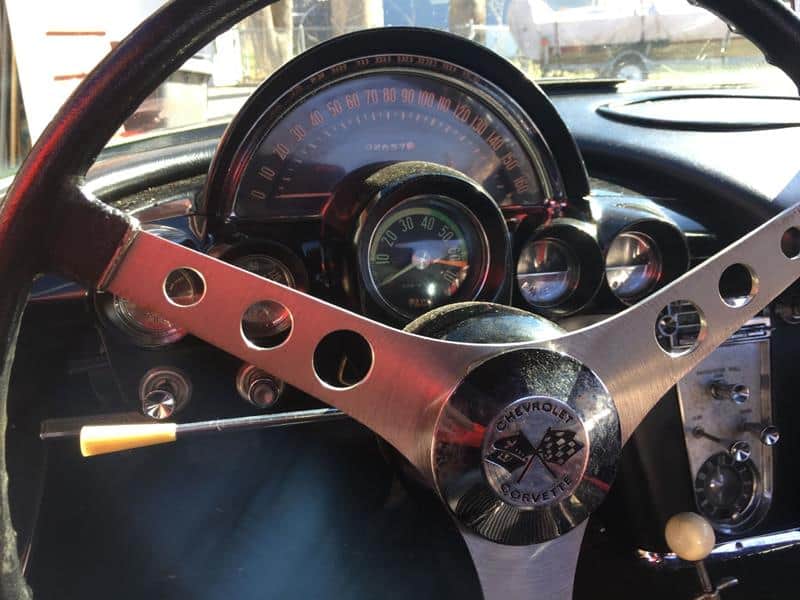 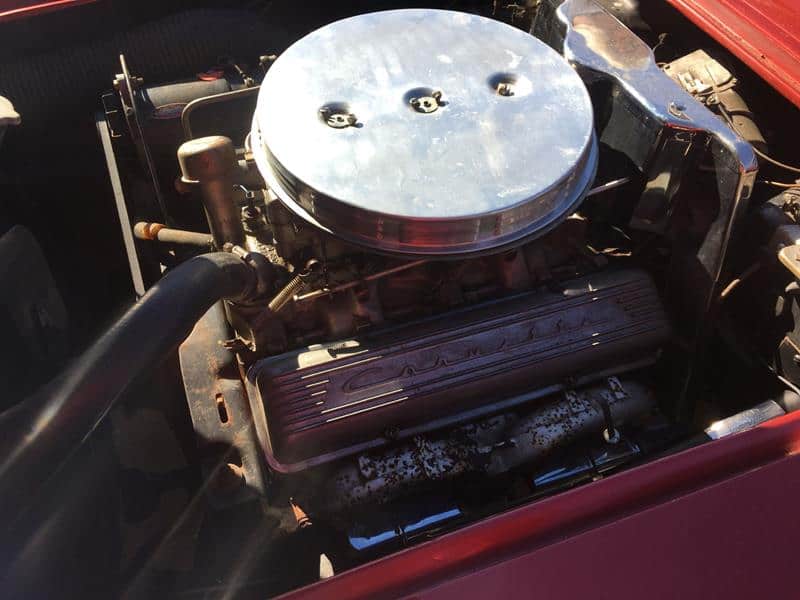 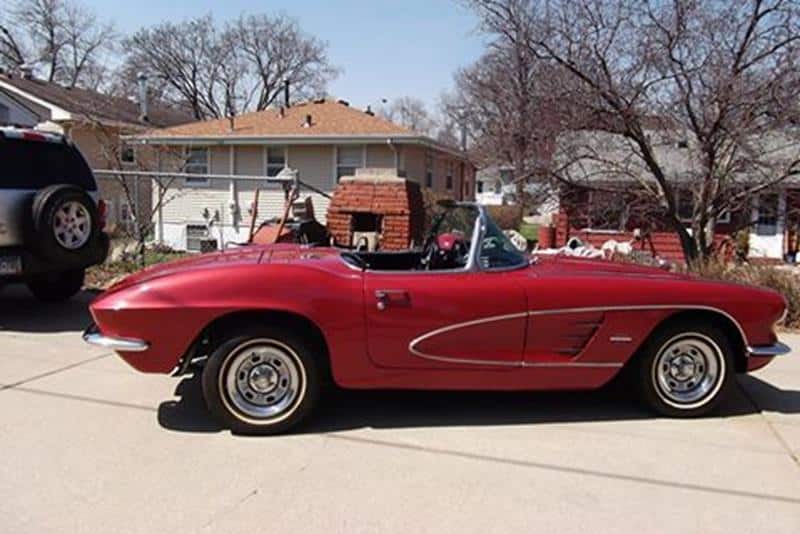