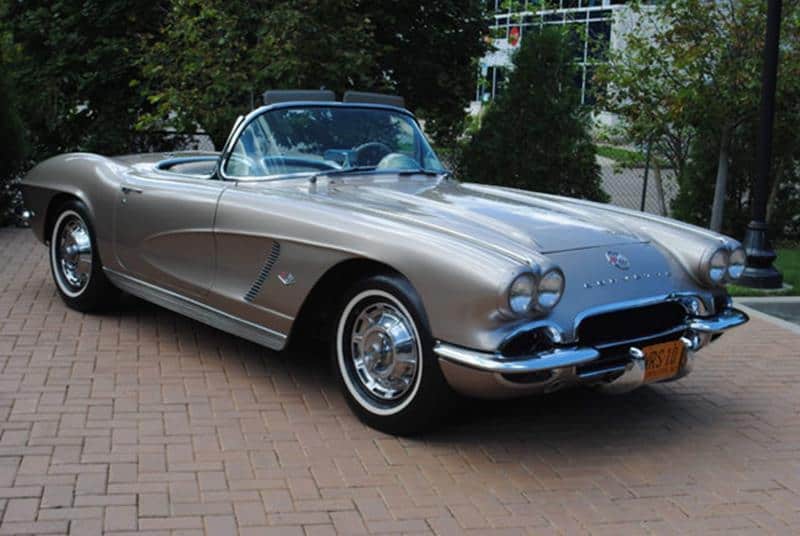 The first thing that stands out about the 1962 Corvette relative to its predecessor is that new engine under the hood, though the styling deserves some attention as well. Though it had been through quite a few restyles since its 1953 introduction, the Corvette was still very related to that original car. It seems that Chevy realized this for the 1962 models, and though there were no restyles to be made with an all new Corvette coming the following year, the company did make the best of what it had.

The result was a far sleeker car than any that had come before it. The grille was blacked out and the chrome was removed from around the side scoops. The lack of two-tone options for the scoops granted a more uniform look to the cars.

But about that new found power. Performance had been continually increased in the Corvette since its humble inline six-cylinder beginnings, and the power gains in 1962 were one of the best leap forwards yet.

And if that wasn’t enough, there was still the fuel injection option. This engine was rated at 360 horsepower, 45 more than the top option the previous year.

Fortunately for General Motors, all of this new power and subtlety refined styling did not go unnoticed by the public.

Throughout the model year, 14,531 Corvettes were produced. This number represented more than a 30 percent increase from the year before. This is in spite of the fact that the price for the base Corvette topped $4,000 for the first time at $4,038 (though this was only slightly higher than the 1961 model had been).

As it had been for years, the Corvette was perhaps as noticeable for the options it did not have than those it did offer. Living up to its true sports car name, power steering, power brakes and air conditioning were not available.

However, buyers could add a four-speed manual transmission to the car for $188.30 – and most did. A special 24-gallon fuel tank added $118.40 to the base price, Positraction limited-slip differential cost $43.05 and metallic brake linings added $37.70.

Other than the new engine options, the 1962 model was largely a carryover model. But those engines would stick around for the 1963.

And they were one of the few aspects of the 1962 Corvettes that would appear the following year. 1963 marked the beginning of the third-generation Corvettes, and came with completely redesigned styling and would begin one of the most popular Corvette eras ever. Everyone would seem to love the new Corvette that year, and as much as sales increased for the 1962 model, they would increase even more the following year.

The 1962 Corvettes shouldn’t be overlooked, however. There are some that think they were one of the best years ever for Corvettes because of the styling refinements and the new engines. They were assuredly one of the best models of the first-generation cars. The Corvette was moving on to new places – something it would never stop doing. 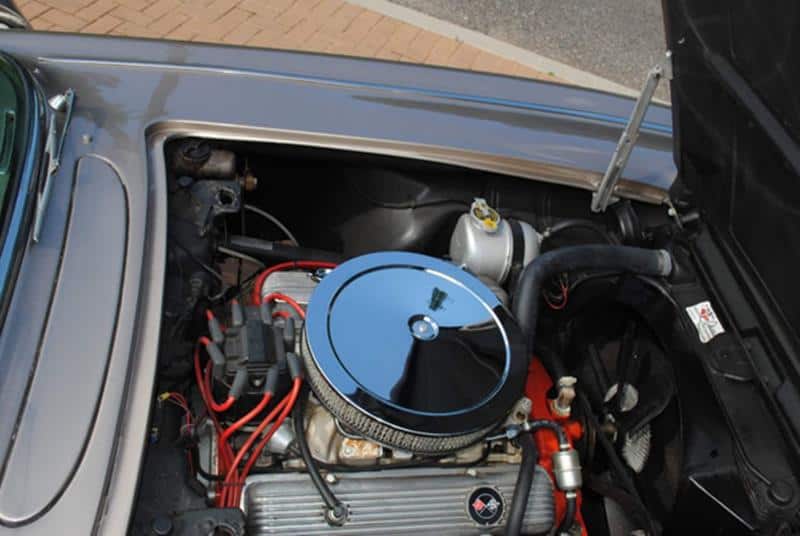 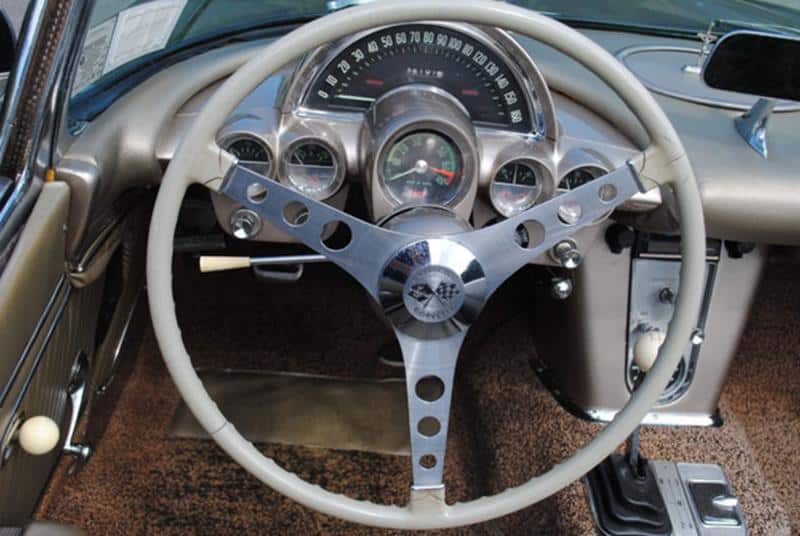 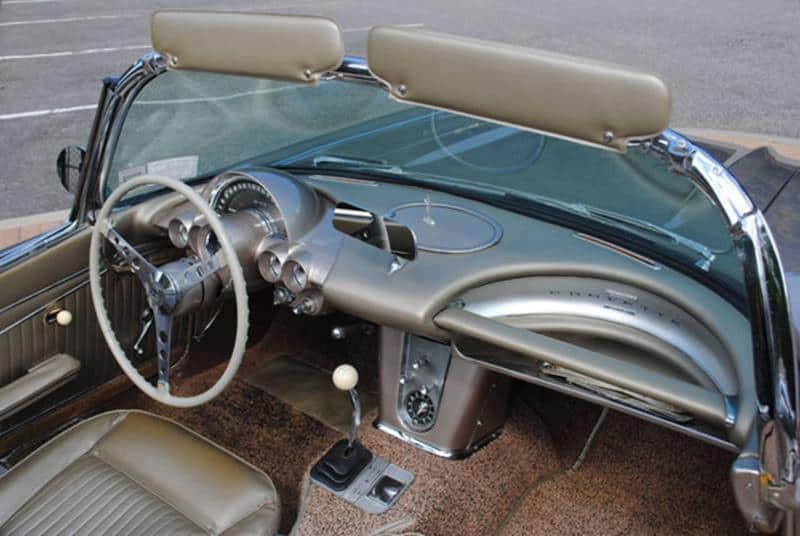 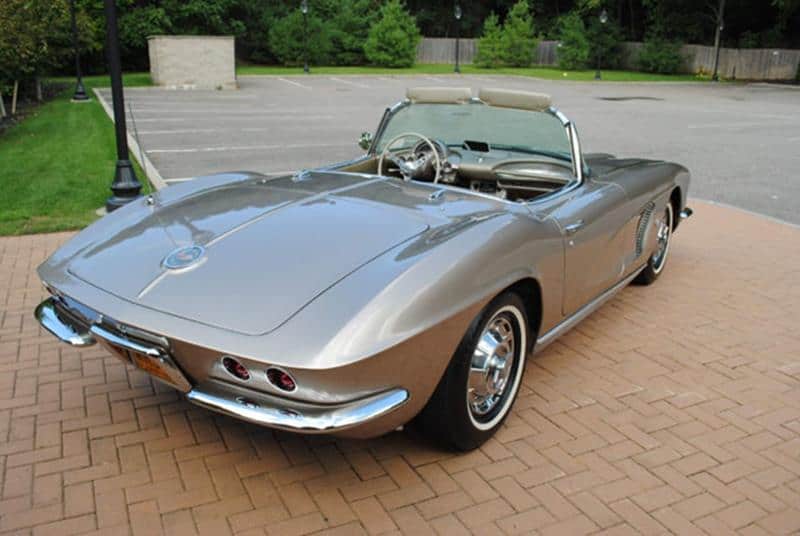 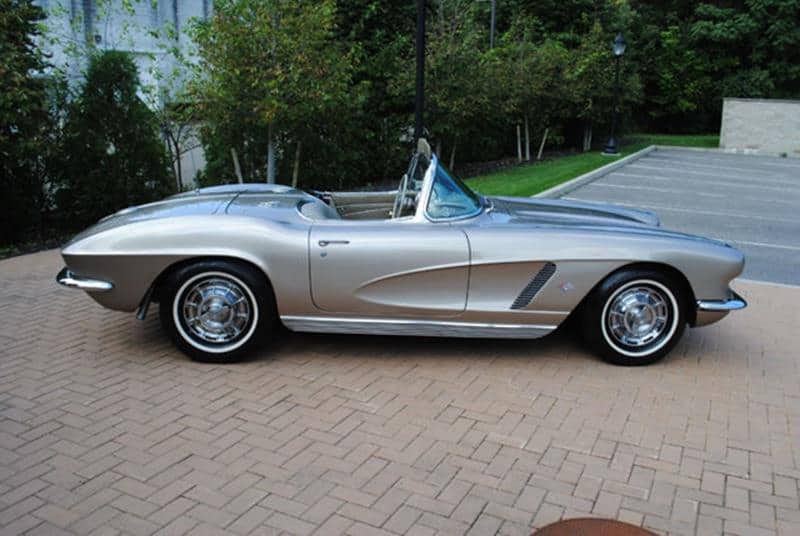 One of the most awsome Vettes EVER

Let me start by saying this is the first car I have ever given a 5 out of 5. Why? Well this is one of the fastest Vettes;but thats not what I love. It in my oppion is the best looking car ever produced. Obviously I like 58-61 but 62 got the awsome 327. Then they make 327 fuelies! So it being the most powerful is what I love about it. I never got to drive on, but I’ve seen many 4barrels and an owner have told me that on modern tires it can run low 13s. Even with the old 0-60s in the mid 5s was good enough to make this one of the fastest cars in the world for 62. To give you an idea how good it was. A 62 Jaguar E-type hit 60 in 7.2sec. The only compition was Ferrari. This was a true supercar for the day, and any car that costs fractions of it competitors and is faster then them. Well you can’t help but love the spirit of this car. It is American at its best. If you own one, well let me say. “You lucky bastard!”