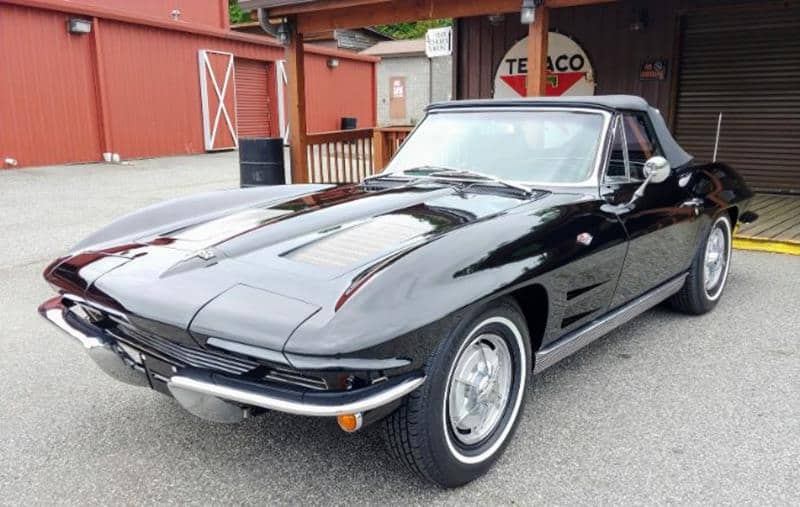 For the first decade of the Corvette’s existence, Chevrolet engineers continually improved the performance and handling of the car, but those cars were always based on the same platform that had been modified from a Chevy Sedan. But the 1963 Corvettes were all-new, and the change was welcome. Many Corvette enthusiasts deem the 1963-1967 Corvettes the best Corvettes ever made – and possibly one of the best sports cars ever to be manufactured for American roads.

Much of the exterior design of the car was influenced by new General Motors design chief Bill Mitchell. He took over the position from the original Corvette designer Harvey J. Earl and worked with his assistant Larry Shinoda to come up with the majority of the new Sting Ray design.

The new design shaved four inches from the wheelbase, though the actual length of the car hardly changed. The previous quad-headlight setup was eliminated in favor of new hidden taillights, and a “boat tail” rear end was used for the car. The car also came with non-functional vent grilles and ribbed rocker moldings. A unique feature of the 1963 coupe was the thick bar that ran down the middle of the back window. The bar, which reduced visibility, was only used for one year and is the basis of the “split window coupe” nickname.

The great looking body was fixed to the new chassis developed by Corvette chief engineer Zora Arkus-Duntov, a former European race driver, who had been working to increase Corvette performance for years. The only thing he didn’t change were the engine options, which were the only carryovers from the 1962 Corvettes. Fortunately, those engines had only been introduced in 1962 and were a perfect match for the new sleek styling.

All engines were a form of a 327 CID V8, and the base model was a 4-barrel version that produced 250 horsepower. Two modified versions of this configuration produced either 300 or 340 horsepower, and then at the top of the line was the fuel-injected engine. This motor was rated at 360 horsepower.

And it seemed everyone was impressed with the new Corvette. And rightfully so. Motor Trend wrote wonderful reviews and, more importantly, the public bought more Corvettes than ever before. Total production for the year was 21,513, up from 14,531 the year before.

Both Corvette models offered came with the same standard features, which featured bucket seats, deep-twist carpeting and complete instrumentation. The coupe was the more expensive of the two, and had a base price of $4,252. Total production of the coupe throughout the model year was 10,594, which came in slightly behind the production for the convertible.

The main difference in the options available for the convertible were the color choices for the top, and buyers could add an automatic retracting top, as well. The base price for the car was $4,037, which was actually down slightly from the previous year. The reduction in price was due in part to the less expensive suspension Duntov had designed. 10,919 convertible models were built.

As mentioned above, other than the carryover engine options, the 1963 Corvette had little in common with the 1962 Corvette except they were still the only true American sports car on the road.

Little would change from 1963 to 1964, though the rear window bar would be removed and styling would be cleaned up. Perhaps the most notable change was the increase in horsepower of the fuel-injected engine, which was rated at 375 in 1964. 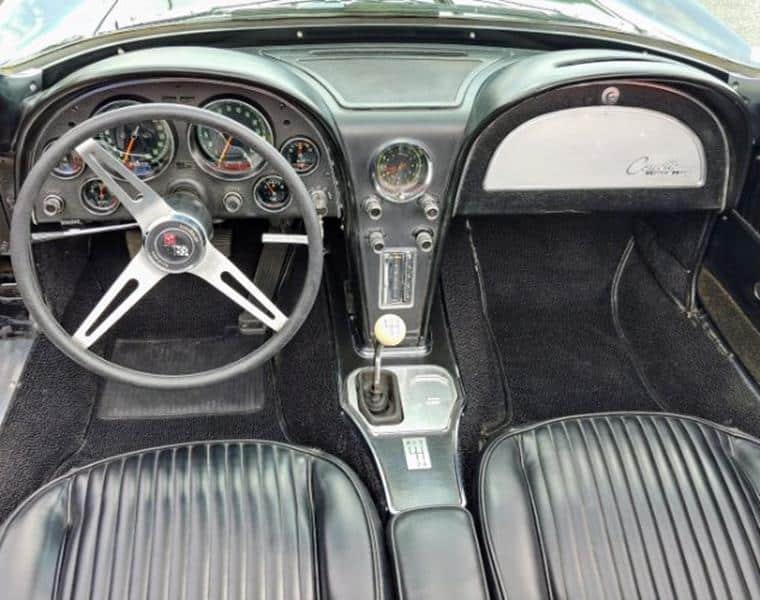 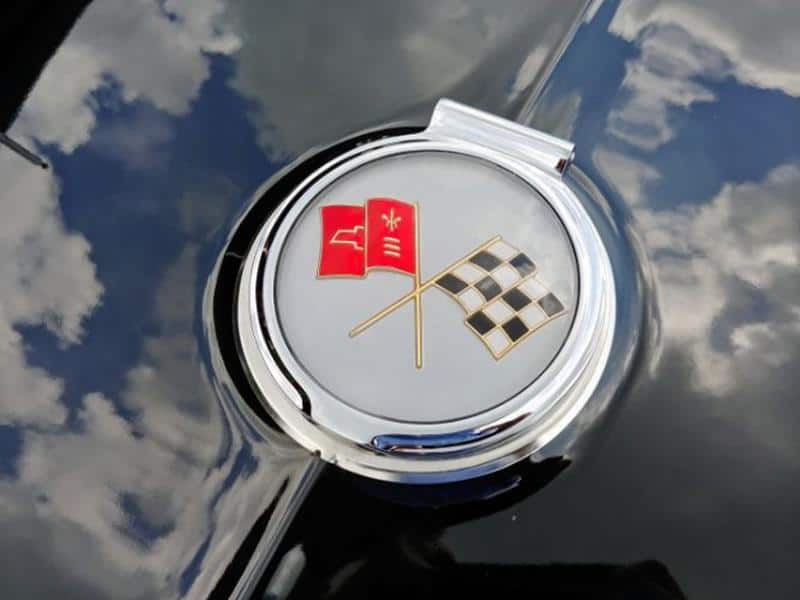 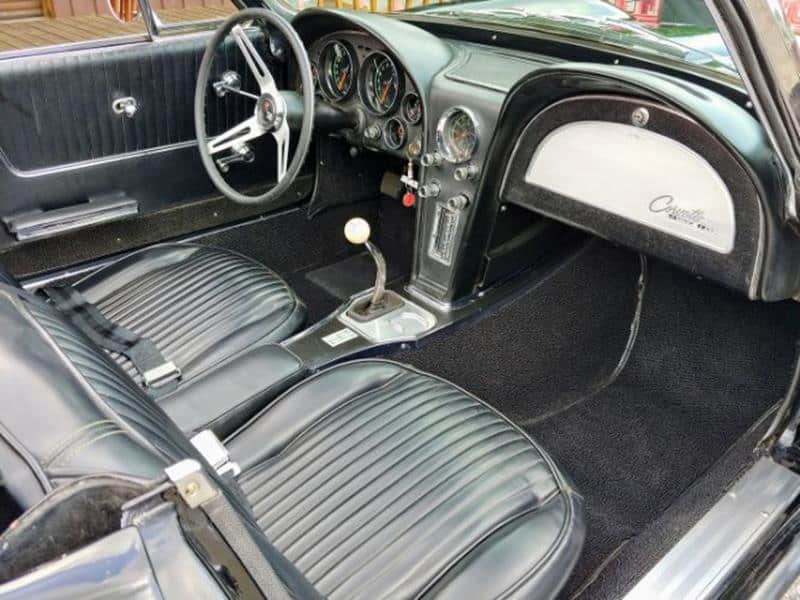 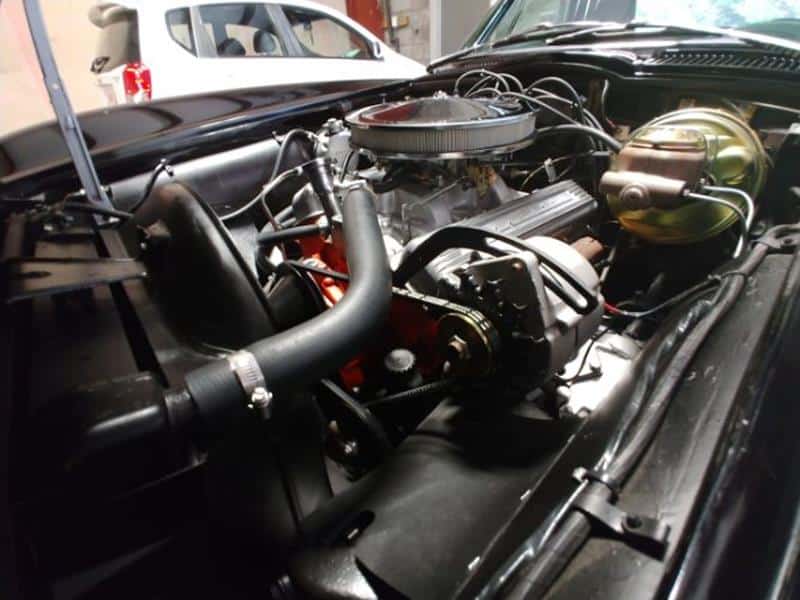 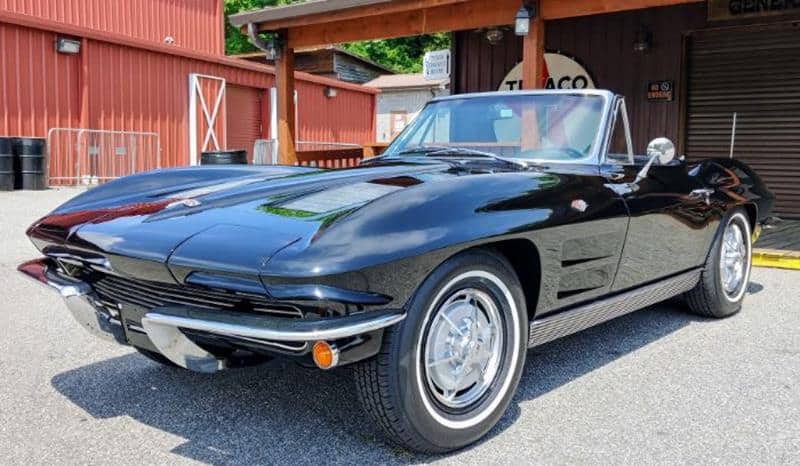