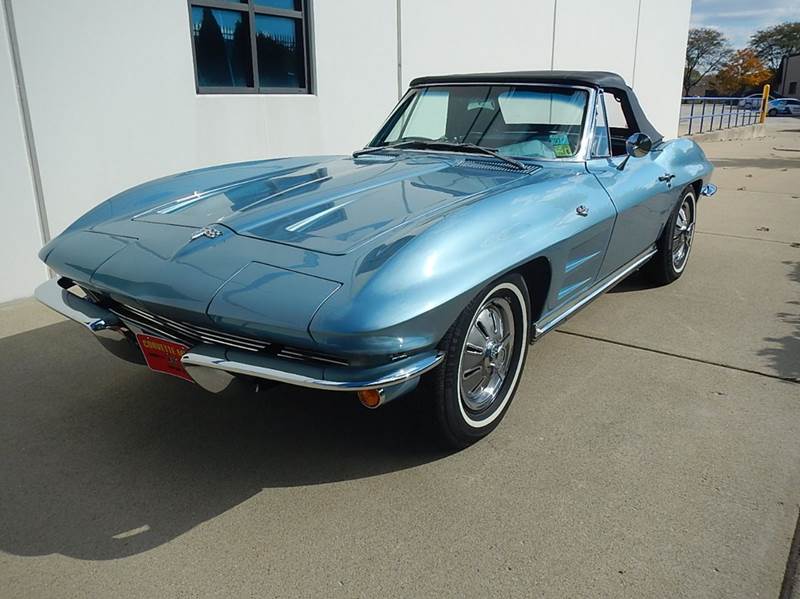 “The best way to describe the ’64 Corvette Sting Ray: a sports car with a dual personality.” 1964 Corvette sales brochure

After the Sting Ray Corvettes were introduced in 1963 as the second generation of America’s first true sports car, Chevy realized what a great automobile it had built and wisely opted not to make significant changes. All of the slight changes that were made in the Corvette tradition of continually modifying the car every year to make its ride, handling, look and performance better.

The top performing Corvette engine option was the fuel-injected 327 CID V8, and this year horsepower increased by 15 to 375. Additionally, the second most powerful engine option, also a 327, switched to a Holley carburetor that also increased its power to 365, from 340 the year before. Both of the lower performing options, also 4-barrel versions of the 327, stayed the same as the year before, and were rated at 250 and 300 horsepower.

With the great new design that had been introduced the year before, the only modifications were a little stylistic refinement. This included the removal of the simulated air intakes on the hood and a reduction of the ribs on the side. The wheel covers were changed and the aforementioned bar in the back window was removed.

Front coil springs and shock absorbers were slightly reworked for 1964, after drivers reported that they both tended to weaken after they were driven for a significant amount of miles. Additionally, insulation was added to the body to absorb more sound.

As it had every year since 1956, year-to-year production rose again. American car-buyers were loving the new Corvette, and production rose nearly 8 percent over the previous year to 23,229.

Positraction limited slip differential was available again as it had been during previous years. Adding only $43.05, this option was reportedly included on over 80 percent of 1964 Corvettes. Much more expensive options were the fuel-injected engine that added $538 to the base price, and air conditioning, which added $422.

The base price for the car was $4,252, which was exactly the same as it had been the year before. But while the coupe sold almost as many cars as the convertible the previous year, this year’s production dropped 21.62 percent to 8,304.

As far as styling, the 1965 Corvettes would change only slightly from the 1964 Corvettes, much the same as those models were only slightly modified from the 1963 ‘Vettes. Chevy would continue under the successful thinking that they should only tinker with the styling, offering mild changes that merely further refined the existing car rather than greatly change it.

There would be, however, a big change under the hood for the 1965 models. Maximum horsepower was brought up to 425 through the inclusion of a 396 CID big block V8. Though few, the changes were continually improving an already great car. 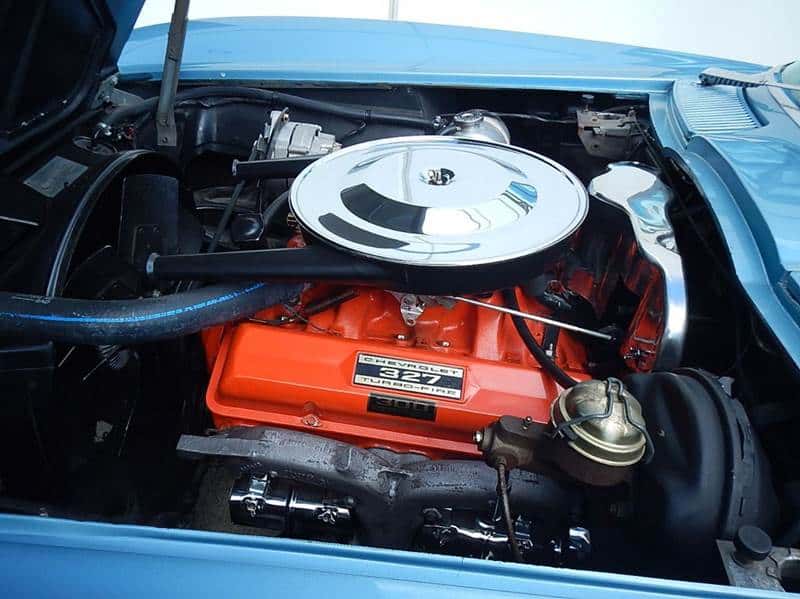 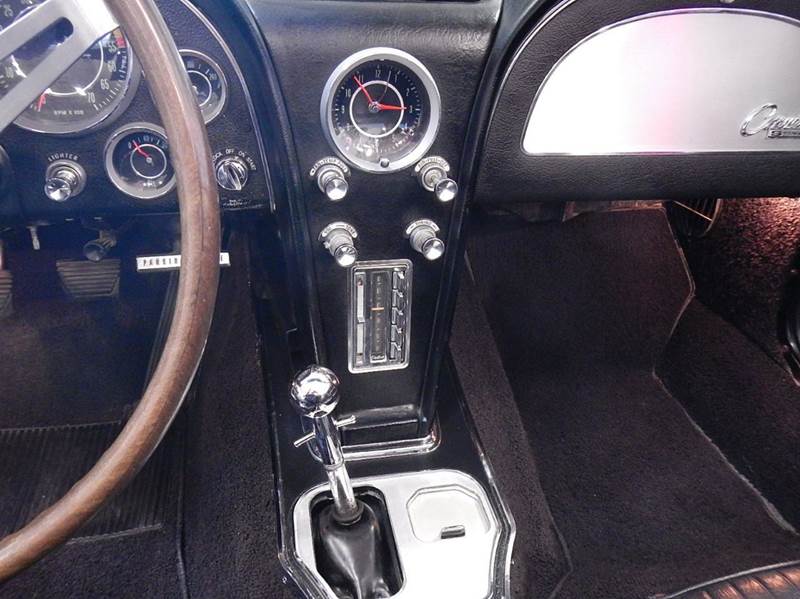 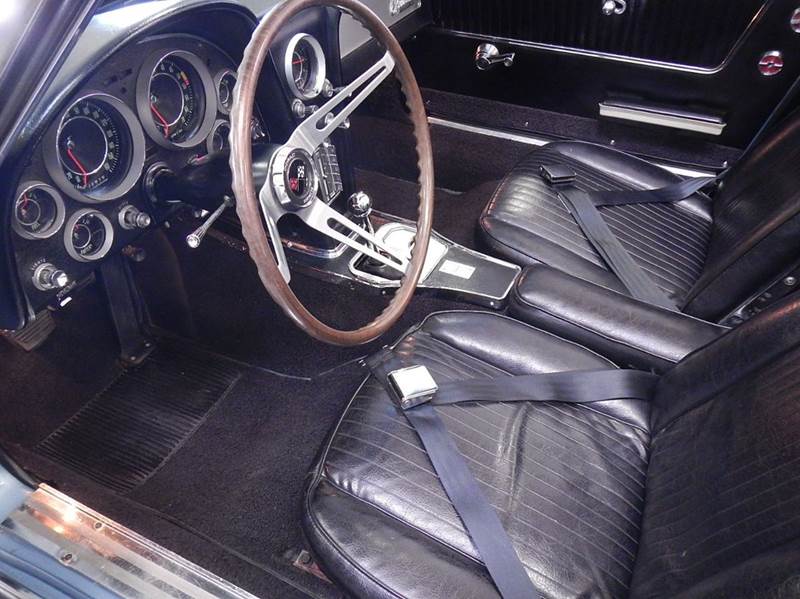 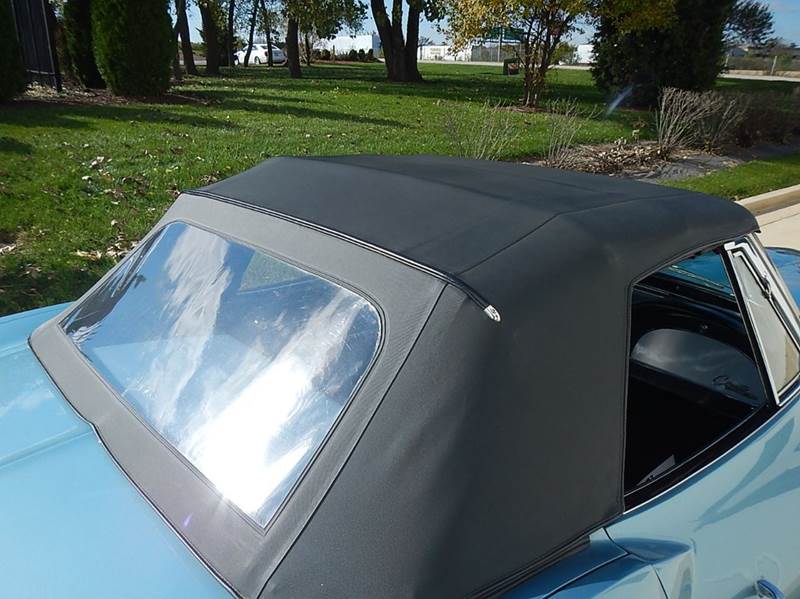 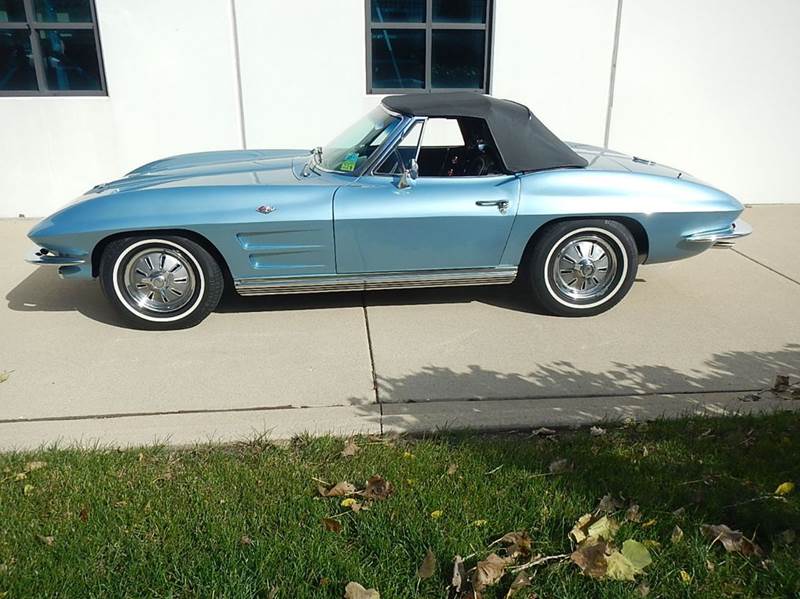