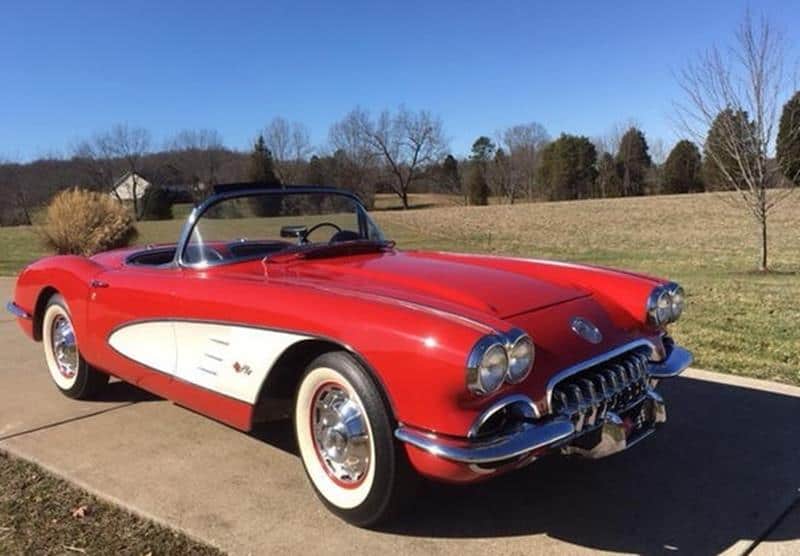 Much like 1959 had been, 1960 was very much a carryover year, particularly as far as visuals for the car were concerned. However, there were still quite a few tricks up Chevy’s sleeve that improved the car. This was a trend that had been developed since the earliest days of the Corvette: even if the styling stays essentially the same, continue improving specific parts of the car. The continuing rise of sales numbers would show that this plan was working.

Perhaps the most notable change was the top engine performance level, which was a fuel-injected 283 CID V8 that was rated at 315 horsepower, up from 290 the year before. And there were four more options Corvette drivers could choose to put under the hood. All were 283 CID V8s, and the other fuel-injected motor now produced 275 horsepower, as opposed to its 250 rating the previous year.

These power gains were achieved using solid lifters and a higher 11.0:1 compression. Because of these horsepower gains, the two-speed automatic transmission was no longer offered for Corvettes with fuel-infected engines. Buyers chose from either a three- or four- speed manual transmission.

There were also two versions of a 2×4-barrel engine: one rated at 245 horsepower and the other rated at 270. The base engine was a 4-barrel 283 that was rated at 230 horsepower.

Another big story this year was the addition of a rear anti-sway bar. This significantly helped the handling of the solid rear axle. New aluminum clutch housings were used for the first time in 1960, which reduced the overall weight of the car.

As mentioned before, total production was finally over 10,000, and 10,261 were produced. About 600 more Corvettes were built in 1960 than had been built the previous year. The base price for the 1960 models was $3,875, which was exactly the same as it had been the year before.

When the Corvette was introduced in 1953, buyers had few if any options to choose from to customize their car. In fact, even some features listed as options on sales literature at that time were actually a mandatory choice. So it was a relief that by the time the 1960s rolled around, Corvette-buyers did have a few more options – most notably that top performing engine.

As was mentioned above, the 1960 Corvette was largely a carry over form previous year, and from the 1958 Corvette as well, for that matter. But the 1961 Corvette would bring some significant changes.

The new models introduced the following year still had the overall look of the 1960 models, but continued to update the look, much as the 1958 cars had done from their predecessors. One notable update would be the first use of the Corvette’s now legendary quad taillight setup.

Performance options would main exactly the same in 1961. But that would all change with the 1962 Corvette. 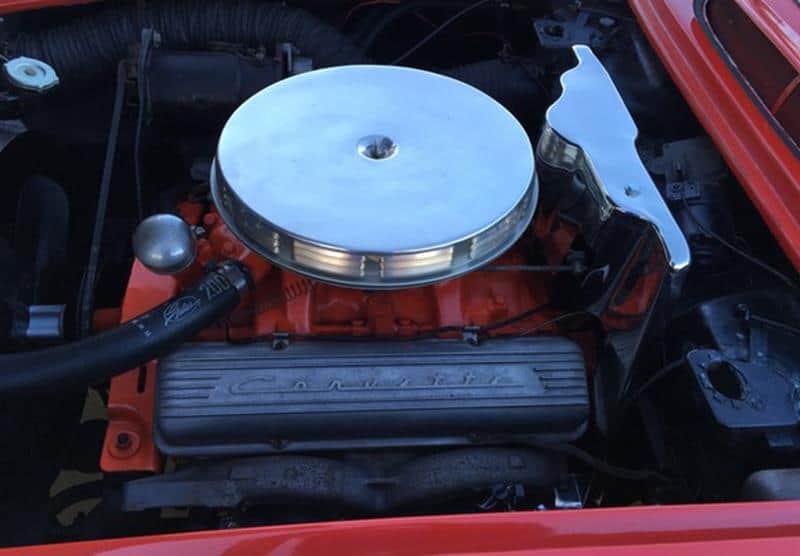 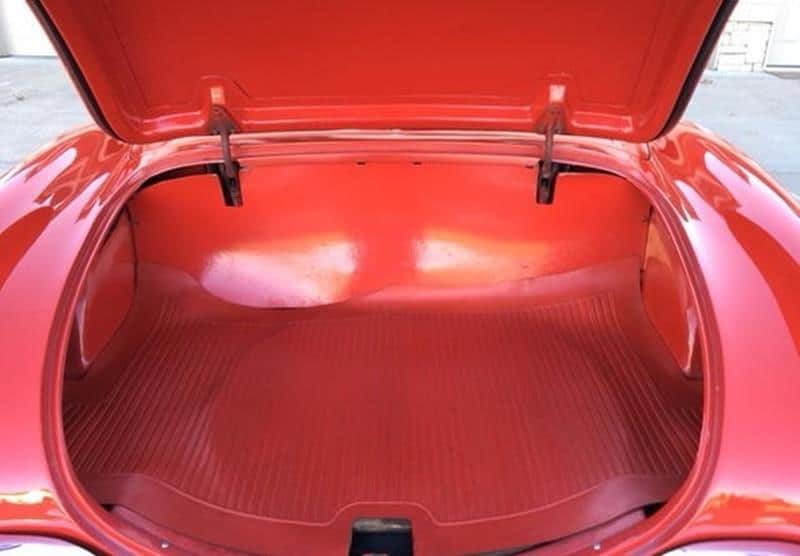 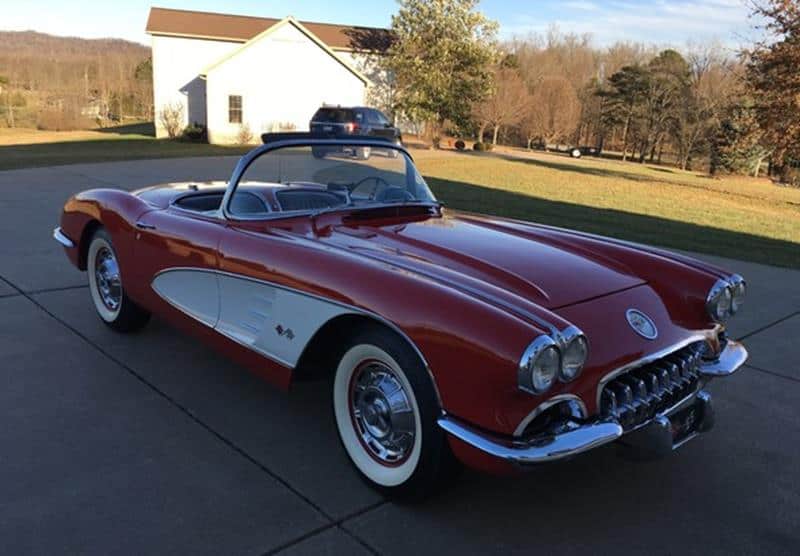 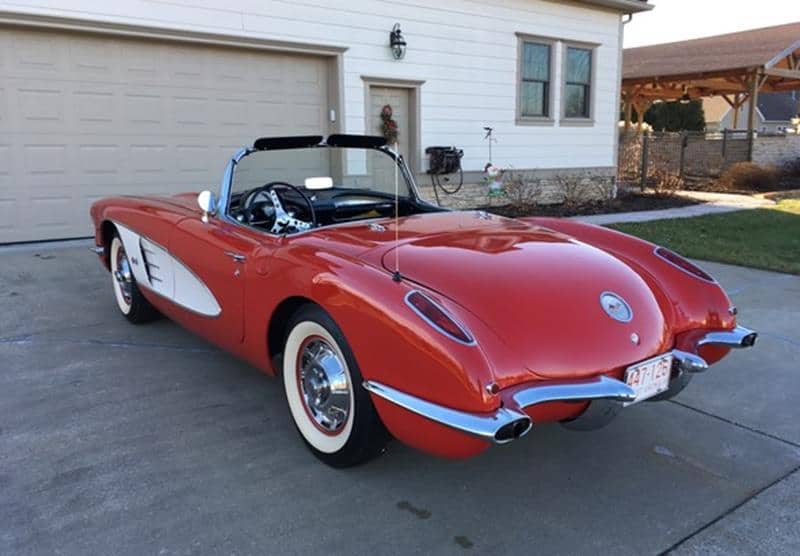 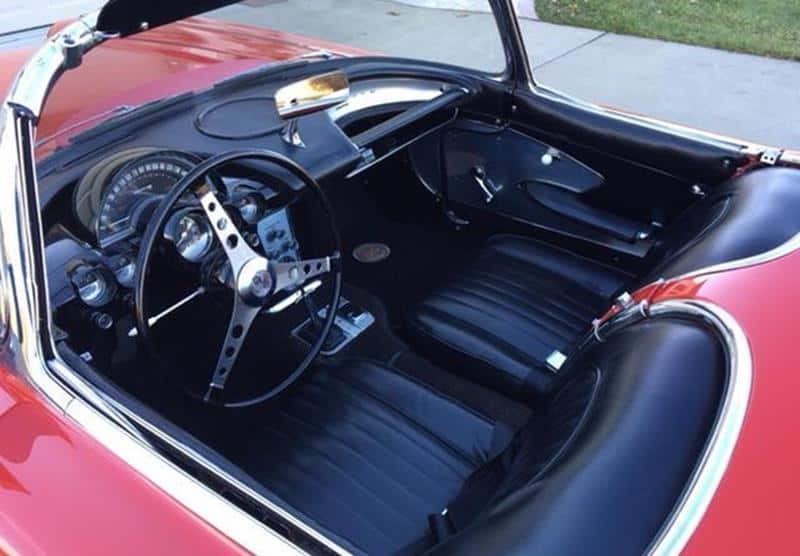