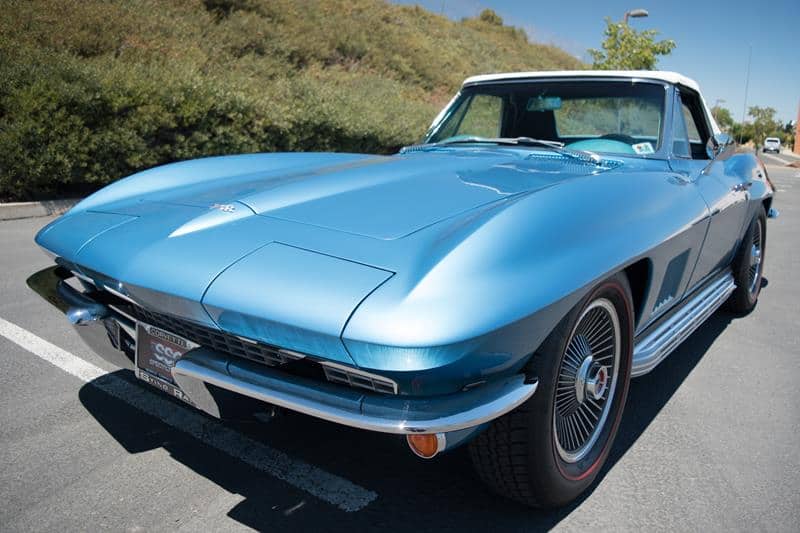 The final highlight refers to the engine option known as the L88, which used aluminum cylinder heads and 12.5 to 1 compression ratio to put out more performance than any of the other original Sting Ray Corvettes. Though officially the engine was rated at 430 horsepower, experts today estimate the actual output to be somewhere in the 500-600 range. However, only around 20 were built, likely due to it’s price tag that added almost $1,000 to the base price, as well as its lack of heater and radio. It’s easy to see why 1967 models with this engine are some of the most desirables Corvettes ever made.

But the rest of the 1967 Corvette line was also one of the best Corvette years ever produced, and it wasn’t even supposed to happen at all. Reportedly, a complete redesign was prepared for 1967, but was pushed back a year because the new design wasn’t as aerodynamic as chief Corvette engineer Zora Arkus-Duntov desired.

Instead, quite a few modifications to the visual look and performance of the 1967 models cause many critics to deem the 1967 model the best of the second-generation Corvettes. The major modifications to the engine was the 427 V8s switch to the three 2-barrel carburetors, which increased horsepower to 400 and 435 depending on which version was chosen (the latter was up from the previous year’s rating of 425). Like the L88, these numbers are often seen as understatements. There was an additional 427 rated at 390 horsepower. Base models came with a 300 horsepower 327 CID V8.

Though styling changes were minimal, the revisions followed the trend of slightly refining the second-generation Corvette to make it look cleaner and sleeker. Five small front fender vents took the place of the previous larger three, and for the first time a single backup light above the license plate was used. New wheel covers also were included with the new models.

Despite all of the improvements, year-to-year sales of the car fell for the first time in nearly a decade. Total production was 22,940, which represented a 17.24 percent drop from the year before. This largely attributed to anticipation for the coming redesign. And when that redesign hit dealerships, production would once again be rising.

Total production of the coupe model was down 14.6 percent to 8,504, which was less of a drop than the convertible. The base price of the car rose very slightly to $4,353.

Production of convertible models was down 18.73 percent to 14,436. The base price for this model also stayed just about the same as it had been the year before at $4,141.

Changes made from 1966 to 1967 were largely predictable by that point for Corvette: slight power increases and slight styling refinements. But with the coming of the third generation cars, this would change the following year.

Performance options, however, would largely carryover between 1967 and 1968. But styling was a different story entirely. The new body style took obvious cues from its predecessor, as Corvette continues to do today, but the new style was nonetheless all its own. And that power would be getting a makeover in the next few years, as well. 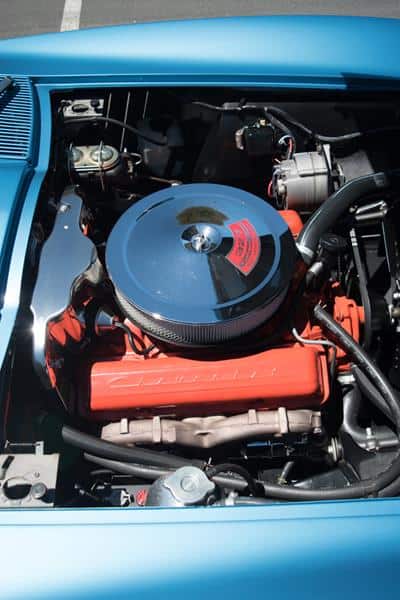 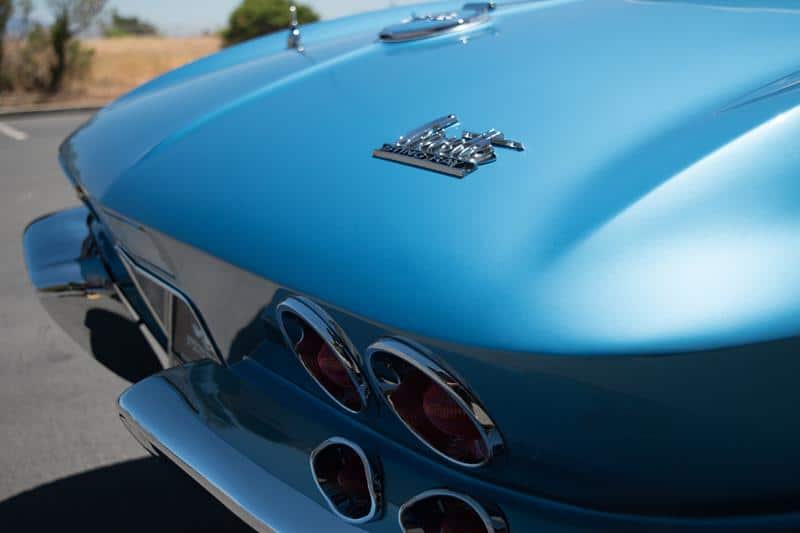 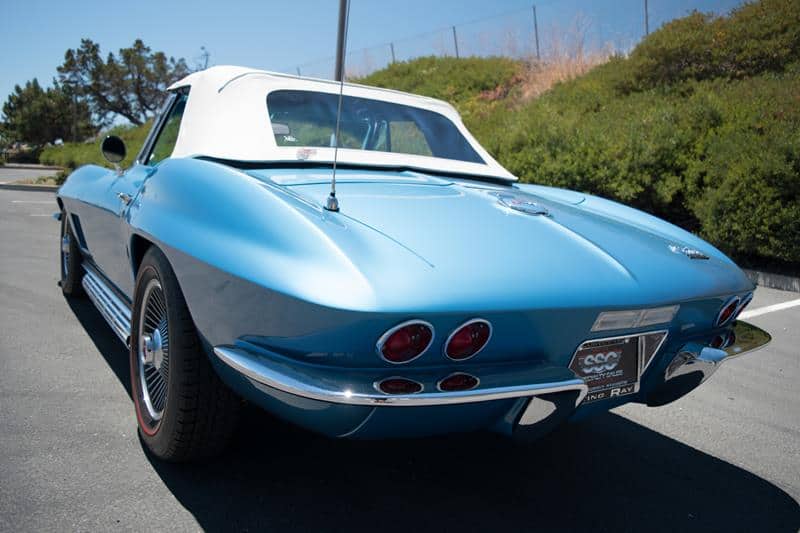 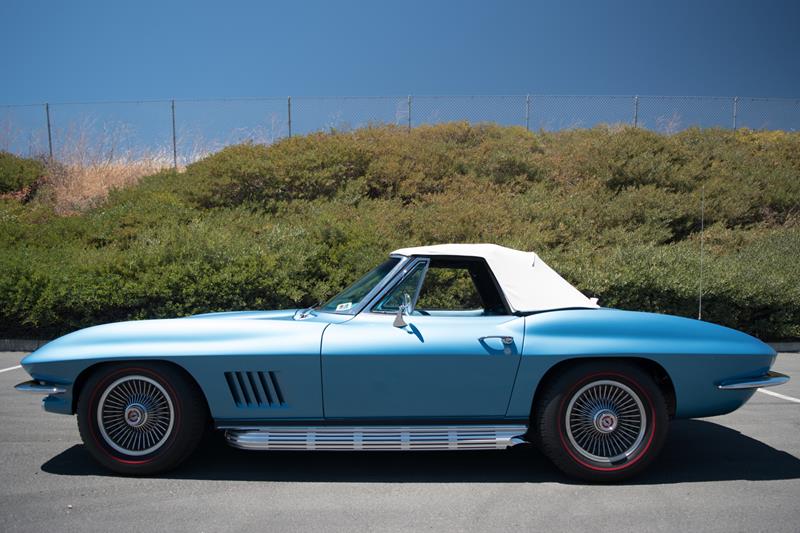 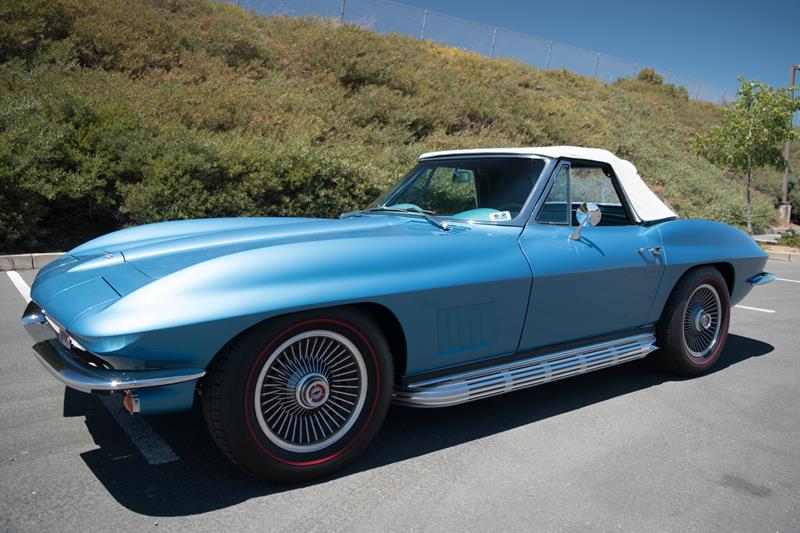