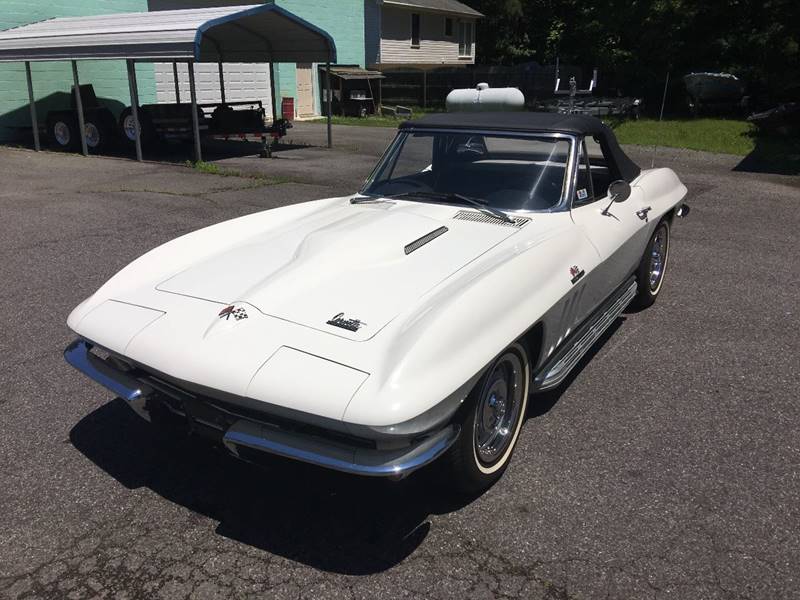 The first big block V8, a 396 CID version, was introduced to the Corvette in 1965, and that proved to be a foreshadowing of what was to come. That engine was only used for one year, and was replaced by the 427 CID engine in the 1966 models.

Maximum horsepower was not actually increased with the larger engine for 1966, though the new engine did have significantly more torque. The lesser of the two 427 models was rated at 390 horsepower, and the other was rated at 425. Some critics believe that those ratings may be on the conservative side, and feel the actual ratings were closer to 420 and 450 for the two engines.

Corvette-buyers that ordered the 427 engine were treated to a few standard features that were optional on the 327 models, including Positraction limited slip differential, an upgraded suspension and a four-speed manual transmission. Buyers that chose the smaller engines also could choose a three-speed manual transmission or the Powerglide automatic transmission. The cars with 427 engines also included special ‘427’ racing emblems.

The styling of the car, however, remained very much a carryover from the year before. Other than the aforementioned egg crate grille that replaced the previous horizontal bars, the 1966 models were nearly identical to the 1965 models.

But the lack of styling changes did not reflect lack of interest in the car. Sales were once again up from the previous year, following a trend that had been started in 1955. Total production was at 27,720, up 17.65 percent from the year before.

The standard features for the Corvettes (which were identical for the coupe and convertible models, included bucket seats, simulated walnut steering wheel and complete instrumentation. Options included an air conditioner that added $413 to the price and an AM/FM radio which added $173. Additional options included leather seats, tinted glass and white wall tires.

Sales of the convertible model also were up, and production increased 15.52 percent over the previous year to 17,762. The base price increased around 1.54 percent to $4,084. Though Corvette production had increased every year for nearly a decade, it would fall the following year.

The trend of increased performance had been ongoing since the Corvette was introduced in 1953, and the introduction of the 427 V8 over the previous year’s 396 V8 continued that tradition. However, there were usually more subtle styling refinements from year-to-year than occurred between the 1965 and 1966 models. These refinements would return for 1967.

Power would continue to increase in 1967, along with the slight styling modifications. An extremely rare racing version of the 427 introduced, and the top regular 427 would be rated at 435 horsepower.

All of this would be gearing up for the next big redesign which would come in 1968. That would bring another completely new look and eventually even more power. Significant additions of power would have to wait, however, until the beginning of the next decade. 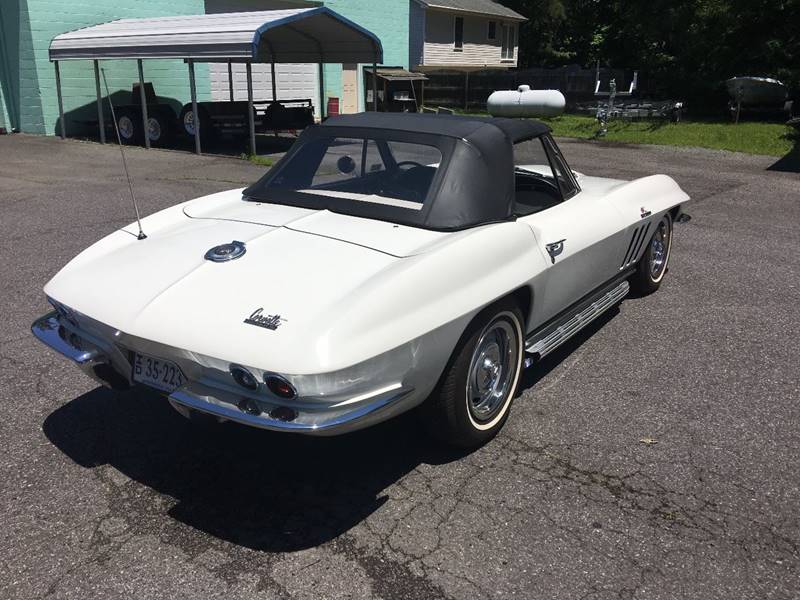 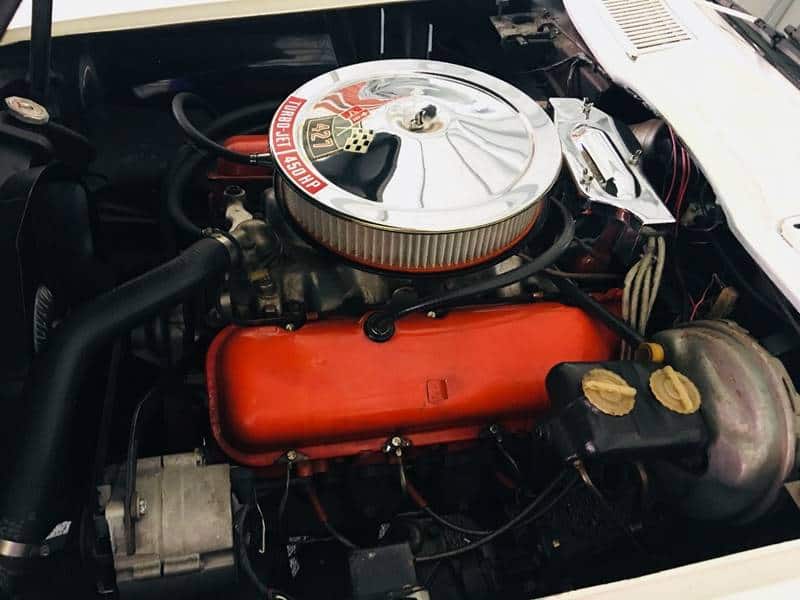 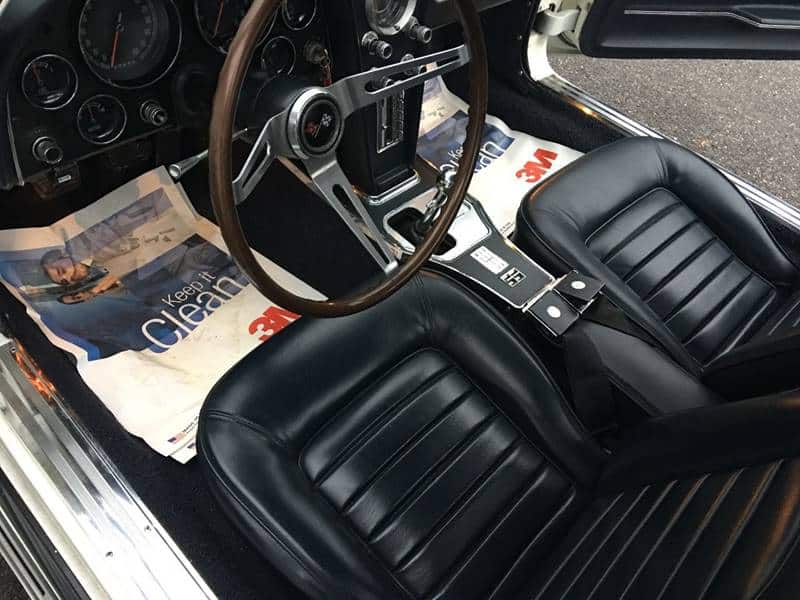 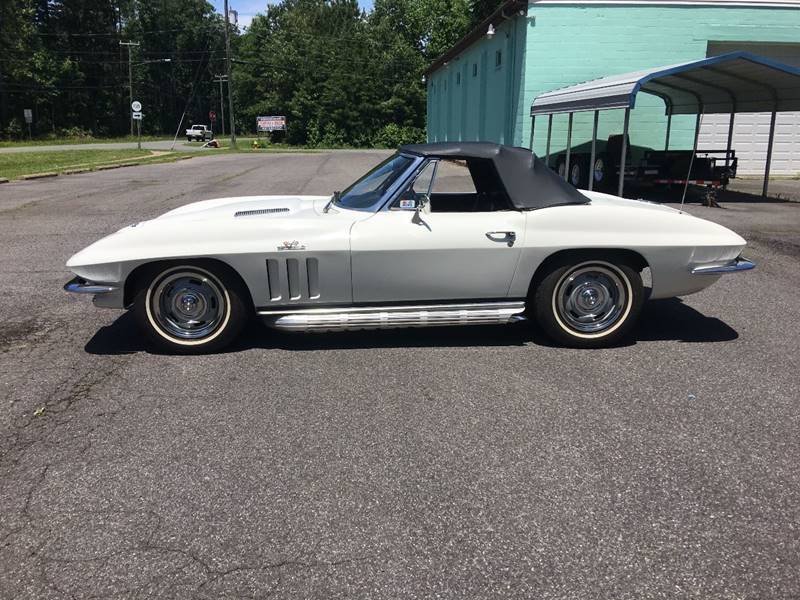 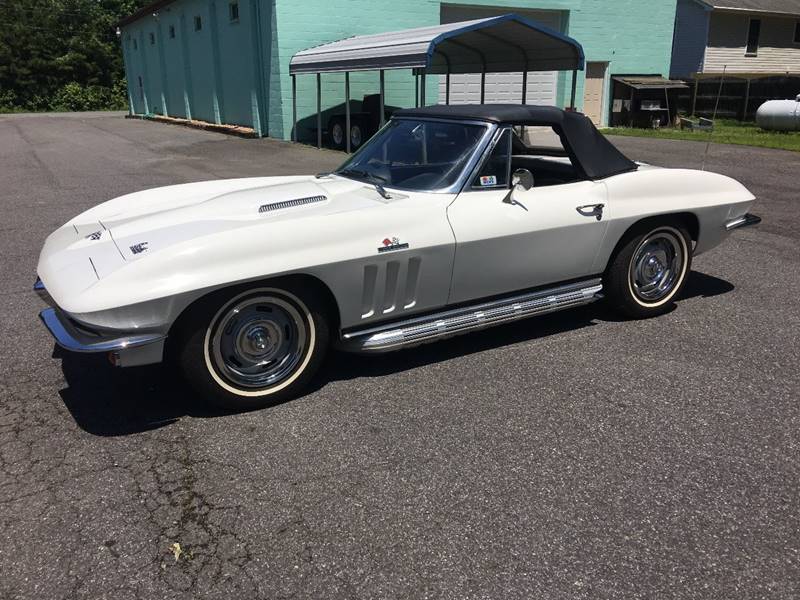