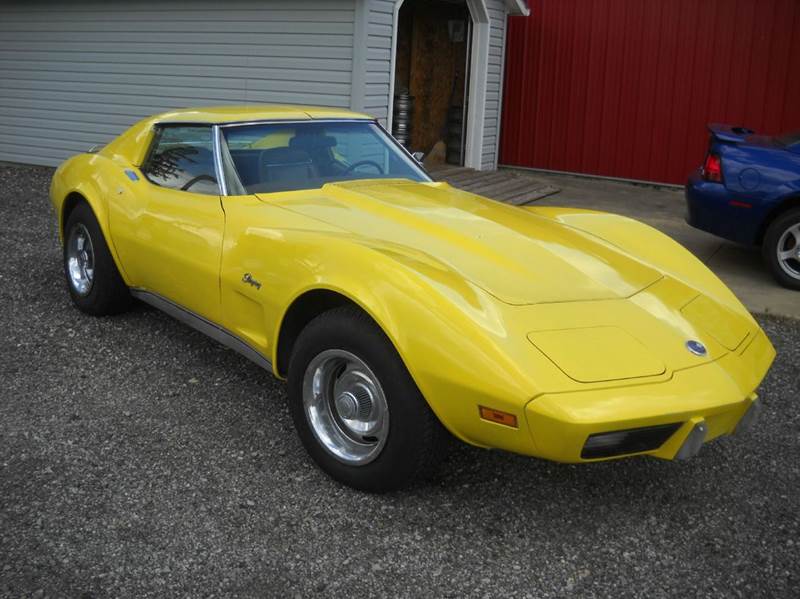 Other than the lack of the big-block V8 and the diminished power of the small-block engines, the 1975 Corvettes were very similar to the 1974 Corvette. One way of distinguishing the two were the pair of black pads on the rear bumper. Additionally, the body-colored rear bumper that had been introduced the year before was now one piece, which eliminated the seam that could be seen in the middle of 1974 models.

Additional changes were minimal, but did include a new catalytic converter that put an end to true dual exhaust. New features included a breakerless electronic ignition system that came with an electronic tachometer drive. A warning buzzer was also added to let drivers know they had left their headlights on.

With the elimination of the 454 CID V8, engine choices were down to two 350 CID V8 motors. The base motor was rated at 165 horsepower, down from 190 the year before. A second version of the V8, the L82, produced 205 horsepower. The comparable engine from the year before, the LT1, had been rated at 250 horsepower.

But despite the zapping of the Corvette power, the car continued to sell well. While many other gas guzzling cars had been eliminated by this point, Chevy was watching Corvette sales rise year after year. Total production for the year was 38,465, which was just shy of the all-time high production for the Corvette. And the car would exceed that high the following year.

As had been the case for the previous few years, the gains in total production were made entirely by more sales of the coupe, as the convertible sales continued to fall. Throughout the model year, 33,836 coupes were built. This is despite the fact that 1975 was the first year that the base price for all Corvettes climbed above $6,000. The coupe started at $6,810.

But, as mentioned before, sales of the convertible were scarce. Only 4,629 were produced during 1975, making it no wonder GM pulled the plug on the model at the end of the year. The base price for the convertible was $6,550.

While the 1975 Corvettes were nearly exactly the same as the year model before them, not too much would change for the 1976 Corvette, either. The main difference was the lack of a convertible option, though a few new trim changes would update the inside. Additionally, though the same two engines would be offered, they would be slightly more powerful.

Perhaps the biggest difference was the sales, which continued to climb in 1976. Production hit an all-time high for the year, and it wasn’t done rising, either. 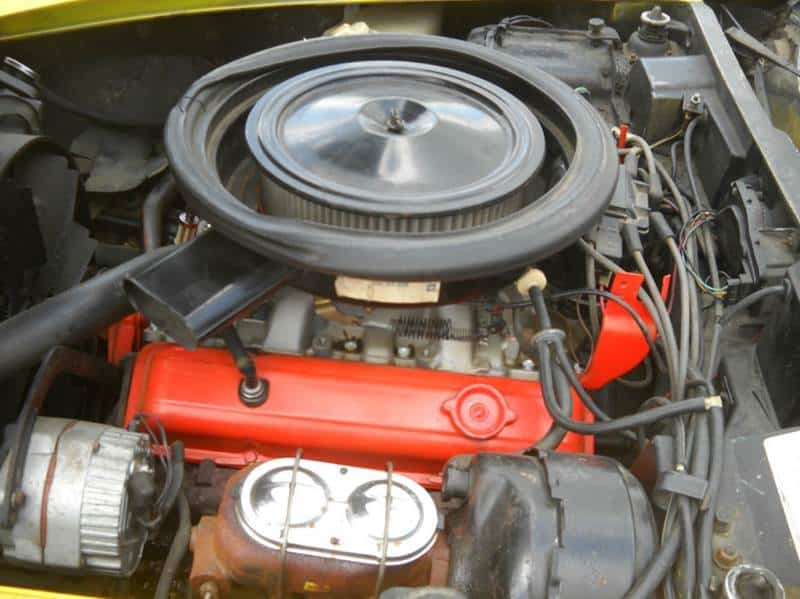 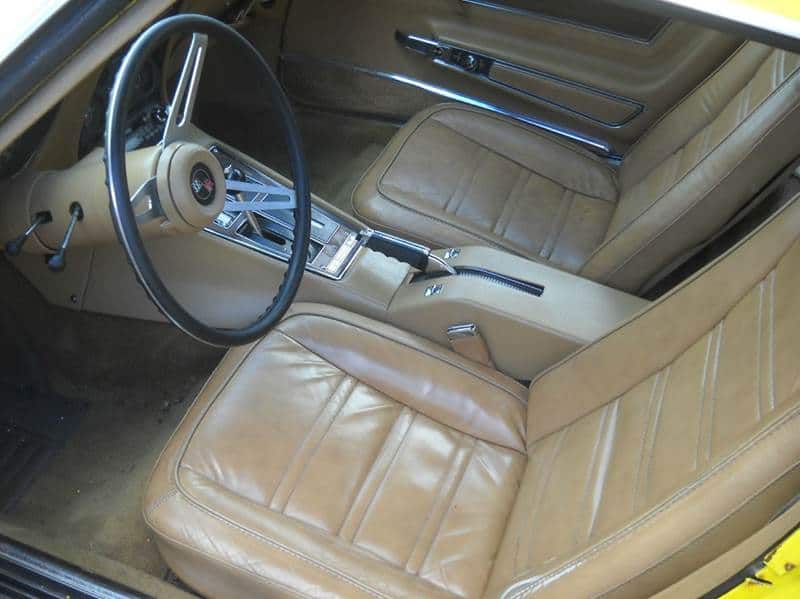 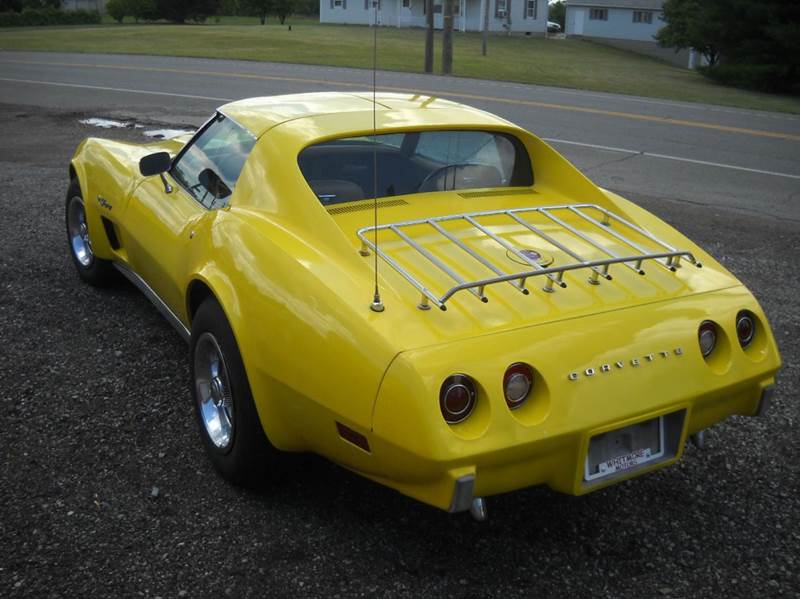 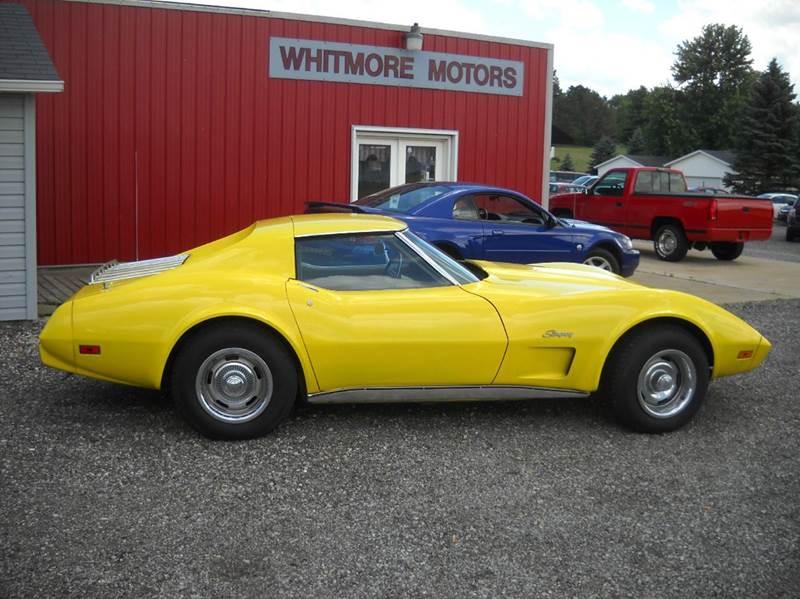 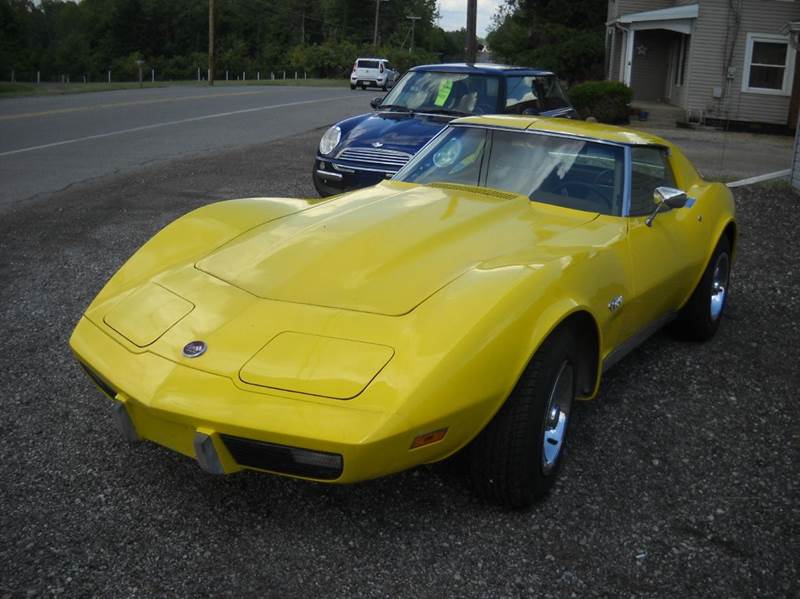