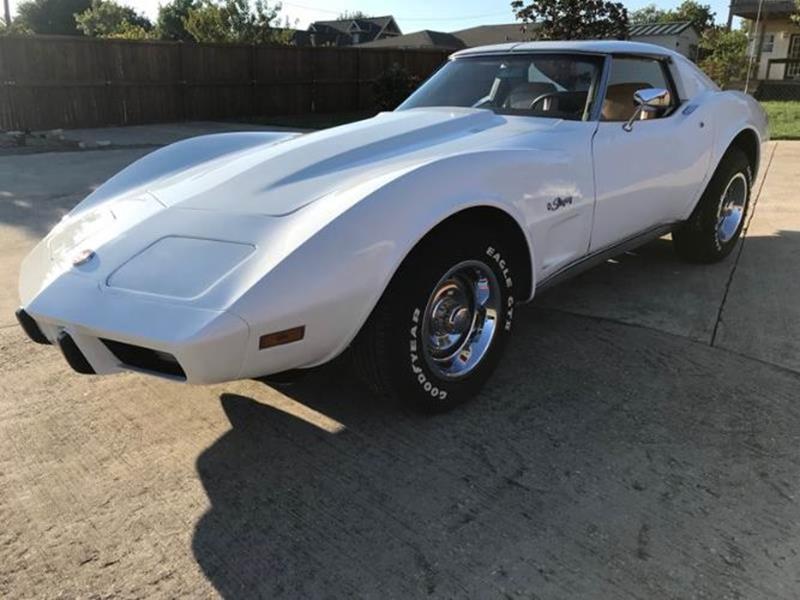 “Chance are no other American car is looked after so lovingly by its owners. In fact, Corvette is one of America’s most enduring values.” 1976 Corvette sales brochure

When it comes down to it, the 1976 Corvettes were barely different from the 1975 Corvette, which in turn were not very different from the 1974 models. But with sales continually on the rise, Chevy appeared to justifiably decide to leave well enough alone. And the move would continue to work in the company’s favor – while sales hit a high in 1976, they weren’t done climbing.

And the rising sales numbers were surprising mainly because of outside factors. With the rising insurance prices and increased government regulations of the early 1970s coupled with the first oil crisis that resulted in outrageous gas prices, most powerful American cars had been eliminated altogether by 1976. Despite the fact that the car had always been in a class all its own, and the fact that its power had been effectively neutered compared to previous year models, the Corvette was still one of the only powerful sports cars being manufactured in 1976. And this is likely what led to sales that were beginning to push 50,000.

Of the few changes made to the car in 1976 that many critics mention is the new four-spoke-steering wheel. Perhaps the main point of contention against the steering wheel is that it was borrowed from Chevy’s Vega GT. This didn’t sit well with many Corvette enthusiasts at the time, and doesn’t go down well with many of them now. It’s probably a good thing this steering wheel only lasted a year.

Like the previous year, the Corvette was offered with two engine options – both were 4-barrel 350 CID V8s. The big-block V8s had been discontinued in 1974. But there were some power gains as Chevy continued to work with the catalytic converters that had been introduced the previous year. The base model was up to 180 horsepower from 165 the year before, and the L82 version increased from 205 horsepower to 210.

Total production for the year was 46,558, which was the first time sales had broken the 40,000 mark, an improvement of more than 8,000 over the previous year’s production. This is despite the fact that, for the first time ever, there was no convertible model offered.

The convertible model had been eliminated at the end of 1975 due to increasingly struggling sales and governmental threats to introduce safety regulations that would have essentially outlawed convertibles. But coupe sales had been making up most Corvette sales for years anyway, so the lack of the convertible option obviously didn’t hurt the make. And this is considering the base price for the car, at $7,605, was more than $1,000 higher than it had been the previous year. Critics point out that with added options, this price could (and often did) easily top $10,000, and by the end of the decade the base price would be above that number.

From 1975 to 1977, the Corvettes were a very similar with minor trim and performance tweaks. Other than some emblem changes, the 1977 Corvette would be essentially indistinguishable from the 1976 models. There would be no major changes to the Corvette until the 1978 models rolled off the line. 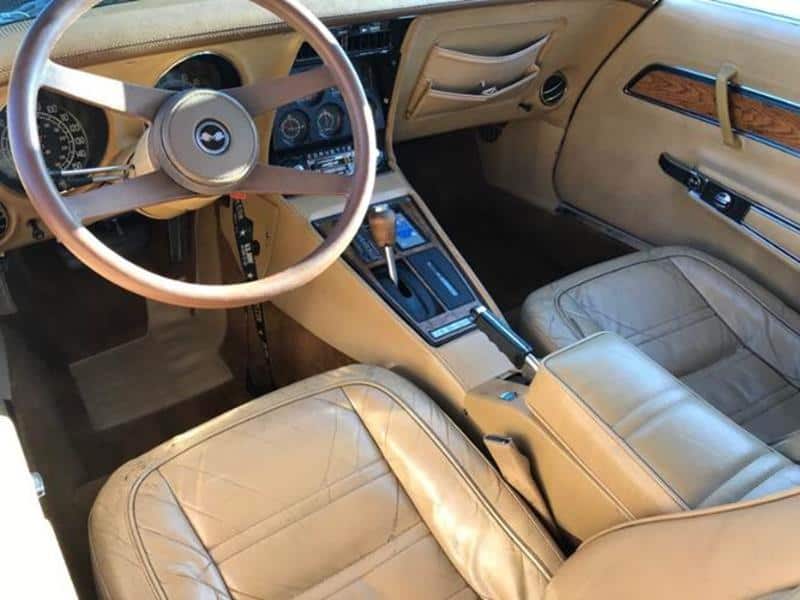 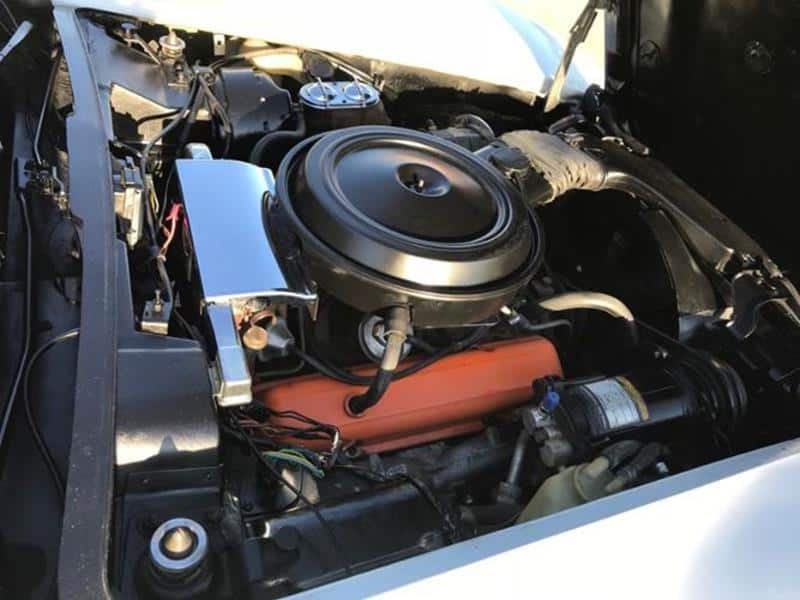 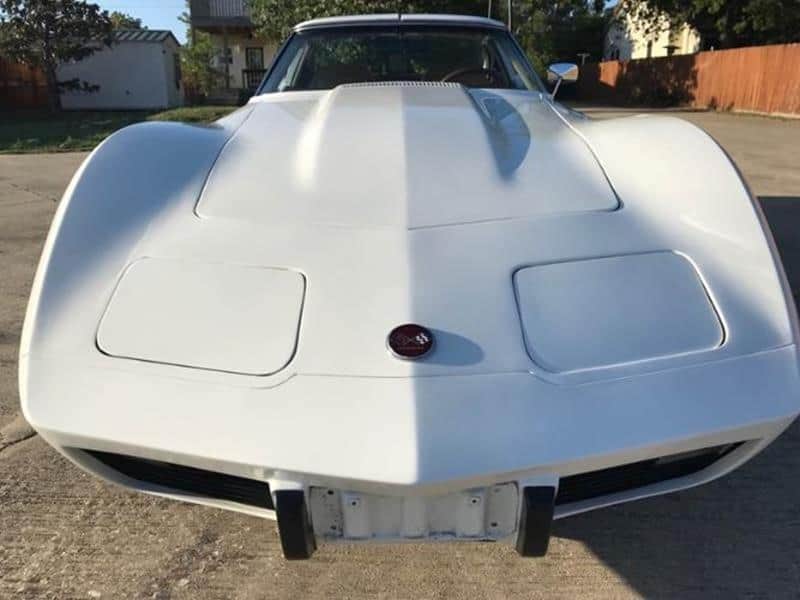 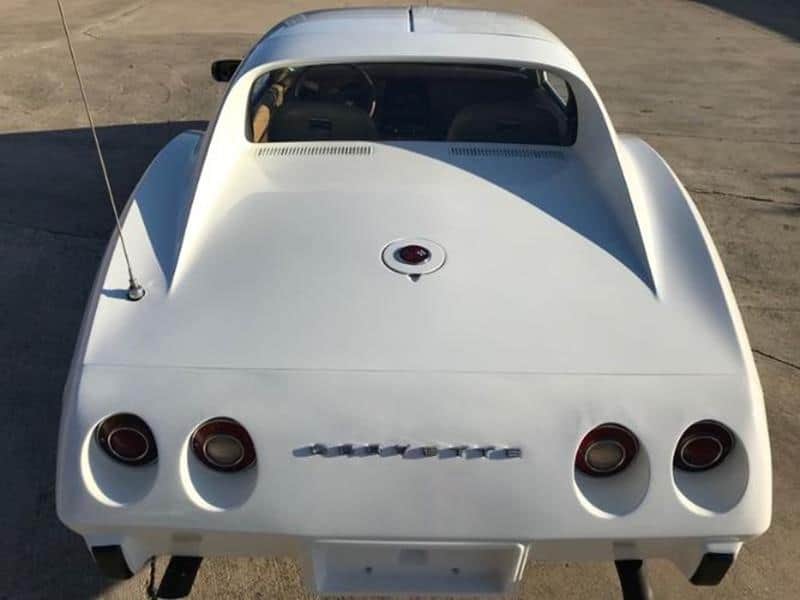 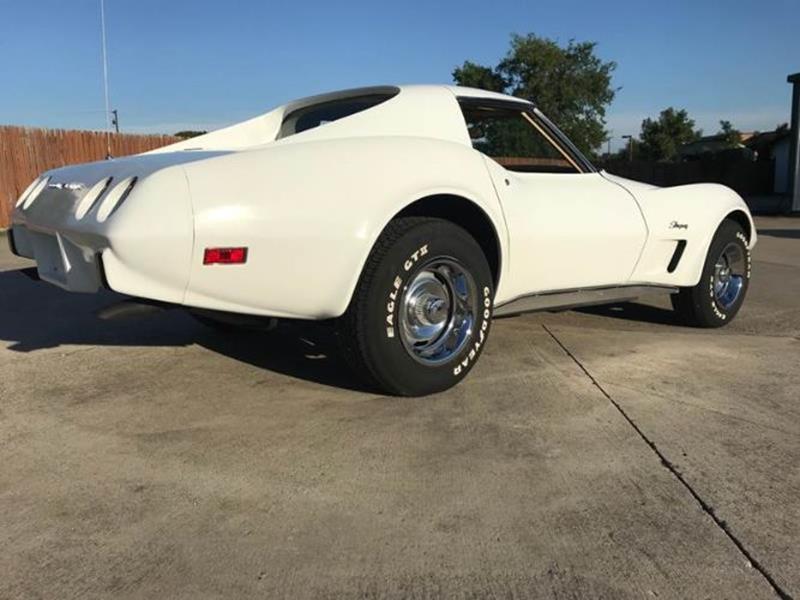