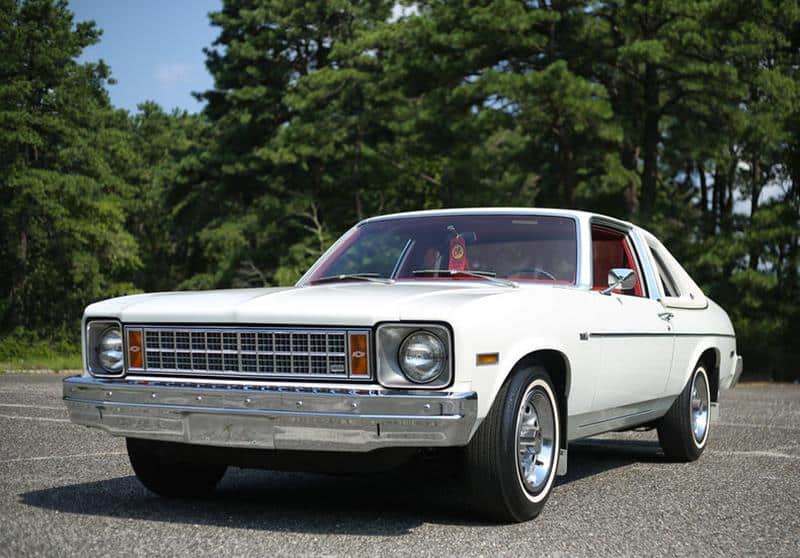 After the complete Nova redesign that introduced the fourth-generation in 1975, the 1976 Novas were relatively unchanged. Even though the fourth-generation models were marketed more as luxury compact cars than the basic small cars the originally Chevy II (precursor to the Nova name), sales were still high. And sales rose again in 1976 – Chevy had the right idea when they decided to leave well enough alone.

The most obvious change to the lineup was the introduction of the Concours model, though really it was just a rebranding of the LN model that had been introduced the year before. The name fell in line with the primary competition of the luxury brand, the Ford Granada and Mercury Monarch. Like the other Nova models, the Concours was available in a two-door coupe, two-door hatchback and a four-door sedan.

Inside, the Concours models were upgraded with rosewood vinyl around the door and instrument panels and other stylish interior trim. The coupe version of the car was the first Chevy coupe with a fold down center console. On the outside, they were distinguished by an upright hood ornament, black bumper strips, bright trim moldings and full wheel covers.

The engine lineup for the car was the same as it had been the previous year, and had three options that were available in any model or style of the car. The standard engine was a 250 CID six-cylinder that produced 100 horsepower, and could be upgraded to 305 CID V8 that was rated at 140 horsepower. At the top of the performance heap was a 350 CID V8 that produced 165 horsepower.

Since the Nova SS had been discontinued as its own model, the SS package had been available as a sporty upgrade to the base Novas. This was once again the case in 1976, and the package included a distinctive black diamond-mesh grille, a heavy-duty suspension, a four-spoke sports steering wheel and Rally wheels. The package cost an additional $187. But sales of the package were down to 7,416, the lowest point since 1971, and the package would be discontinued at the end of the model year.

The Concours was the first Nova to have a base price over $4,000, and clocked in at $4,134. The model showed that Chevy was serious about presenting the Nova as a seriously stylish car based on European models.

Chevy’s new emphasis on luxury for the Nova beginning in 1975 was a very differenet direction than the ads for the original Chevy II’s in 1962 that tauted the cars basicness and simplicity. But times were changing, and as compact cars became more and more popular on American roads, Chevy realized they needed to adapt to compete.

Performance was left out of nearly all talk when it came to Chevy’s sales literature for the car. That being said, a Nova coupe equipped with the SS package and the 350 V8 was still something of a quick compact, even if it had lost some of the styling edge it had during its third-generation. Regardless, it was sad to see the SS designation, along with the Nova’s performance image, eliminated after 1976. 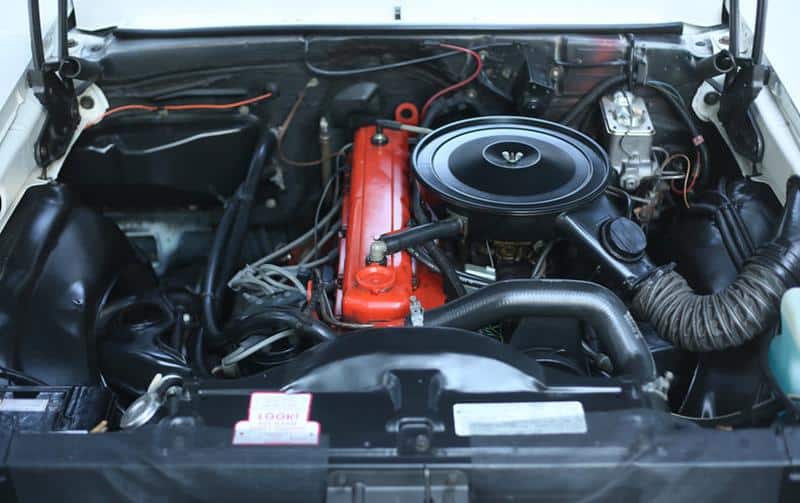 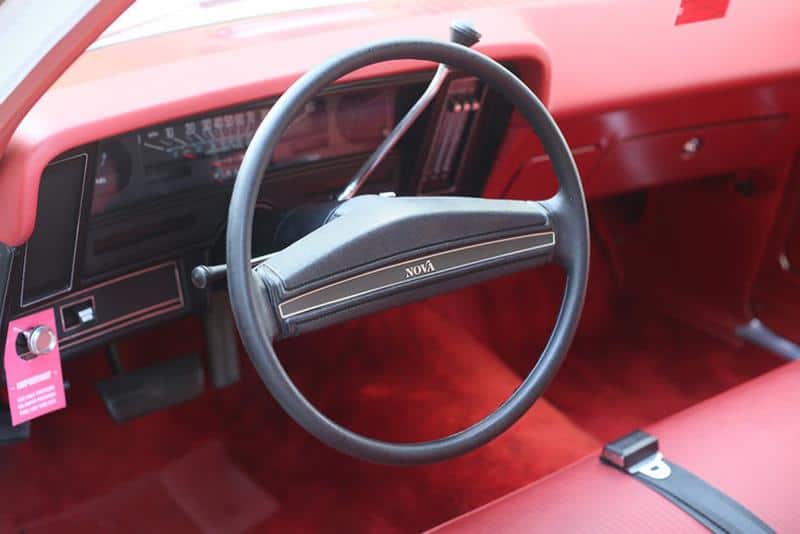 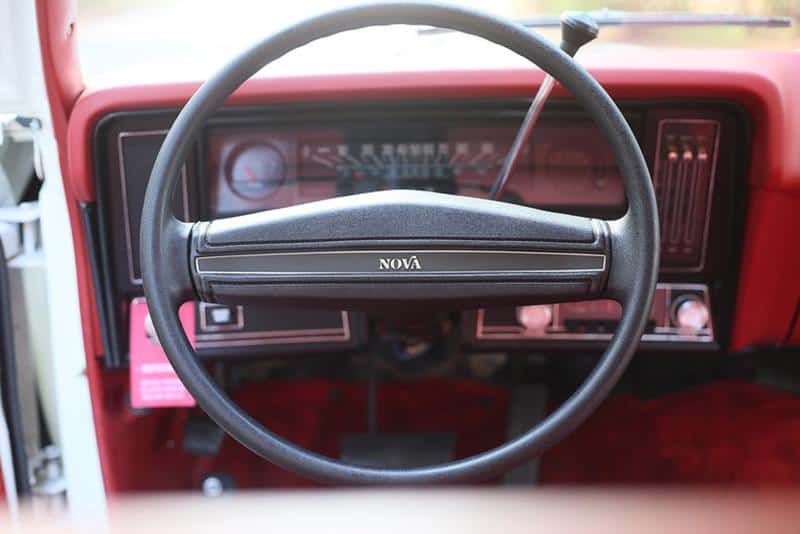 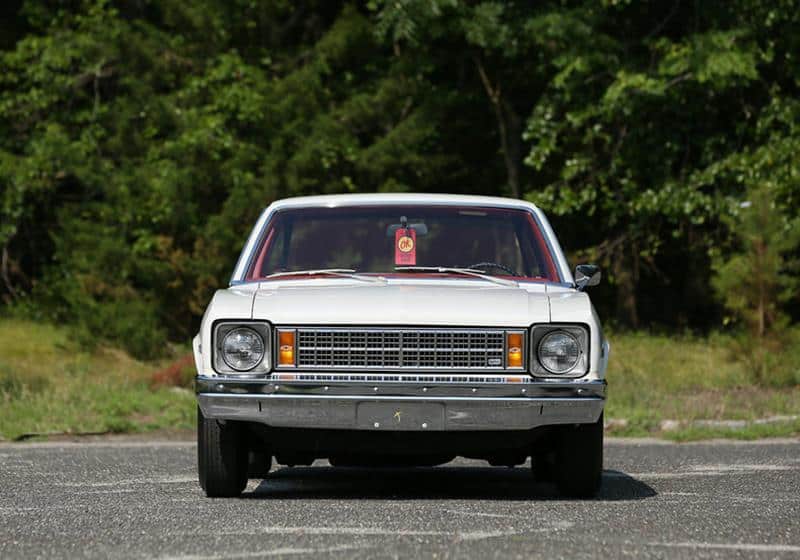 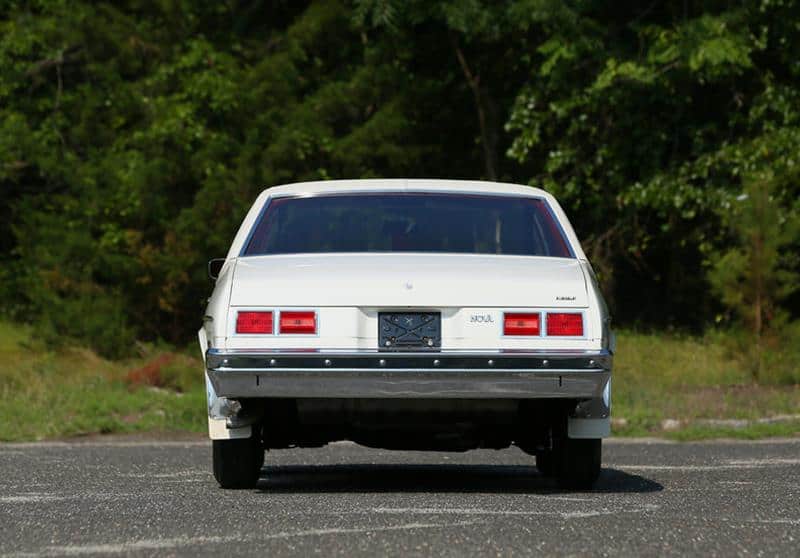