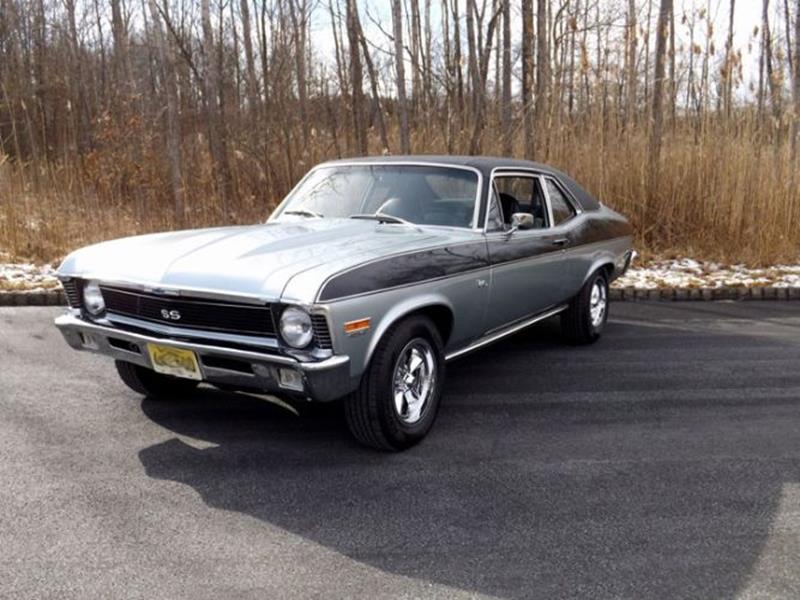 The Nova/Chevy II was a huge seller when it was first released back in 1962, but then sales went into decline in the mid-1960s. But they were back with a vengeance by the time the next decade rolled around. Since the third-generation Novas had been introduced in 1968, year-to-year sales had grown every year, so Chevy had little reason to mess with success – so they didn’t. The car had barely changed from those 1968 models, and Chevy would choose to leave the cars alone for 1970, as well. Using sales numbers as an indicator, it seems the company had the right idea.

The changes to the car mentioned above in the highlights section are just about the only changes made to the car in the carryover year. The 396 CID V8 that had been available as the highest performance option in the Nova SS the year before had been modified into a 402 CID engine to account for new emissions standards. Far more changes would be coming for the car (and all cars) in the coming years to account for increasingly strict emissions standards. The horsepower for the 396 did not change, however, and was either 350 or 375 depending on which version was chosen.

As for other power options, the Nova SS came standard with a 350 CID V8 rated at 300 horsepower. The base models Novas had a choice of a 153 CID four-cylinder rated at 90 horsepower, a 250 CID six-cylinder that produced 155 horsepower, or a 307 CID V8. The later was rated at 200 horsepower.

Despite the lack of changes (or more likely because of them), sales of the Nova continued to rise greatly. In all, 307,280 Novas were produced, which was over 55,000 more than had been produced the year before and the first time since 1963 that production broke the 300,000 mark.

The base model Nova was by far the best selling of the models, as it had been for most of the lifespan of the car. The new egg crate grille was an easy way to tell the model apart from those from the previous two years. One of the car’s biggest assets was its low selling price, which started at $2,335.

As had happened the year before, sales of the Nova SS continued to rise, as well. The selling price of the base Nova SS was not even $300 more than that of the base Nova, so the car attracted numerous buyers – 19,558 were built throughout the model year.

In addition to the more powerful standard engine, the SS models also came with standard front disc brakes, red-striped tires and a blacked-out grille. Though sales would fall significantly the following year, they would soon be back up to an all-time high.

As far as muscle cars were concerned, the Nova SS was too small to be considered a true member of the class. However, it used its size to its advantage.

The big engines Chevy was putting in such a small car made for a very quick machine, and the car’s naturally great weight distribution helped even more. The Nova SS wasn’t selling as much as the popular pony cars or muscle cars of the time, but it was making quite the name for itself – and would continue to do so into the mid-1970s. 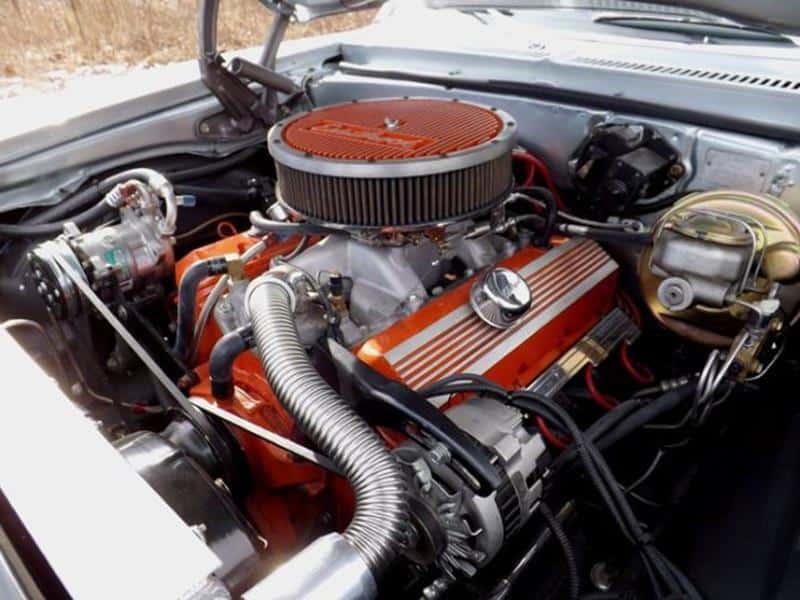 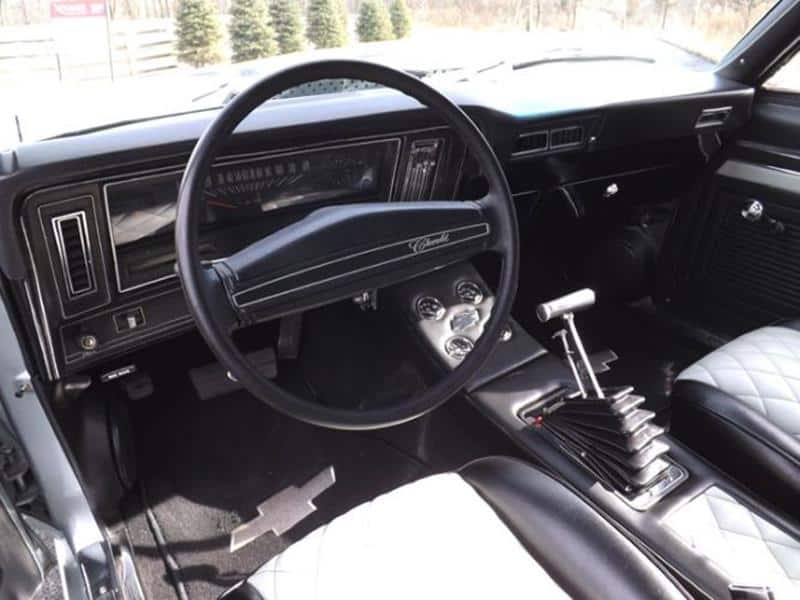 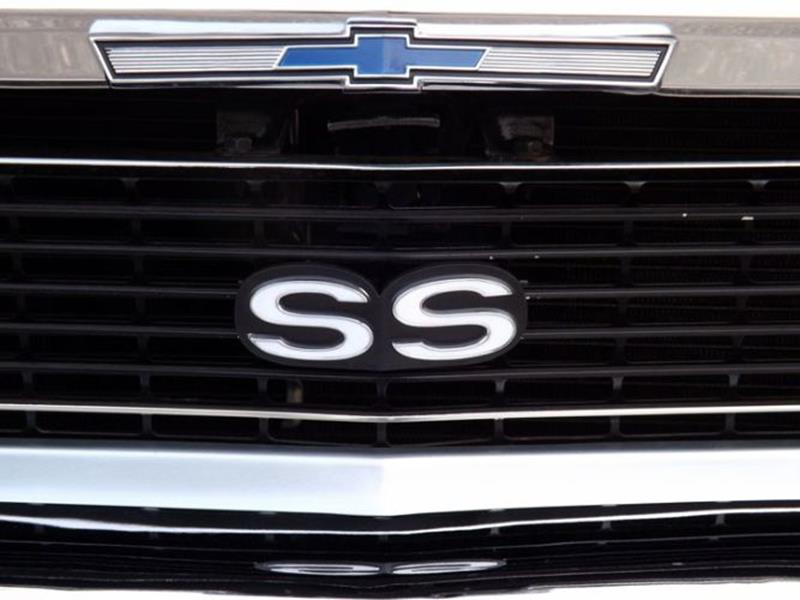 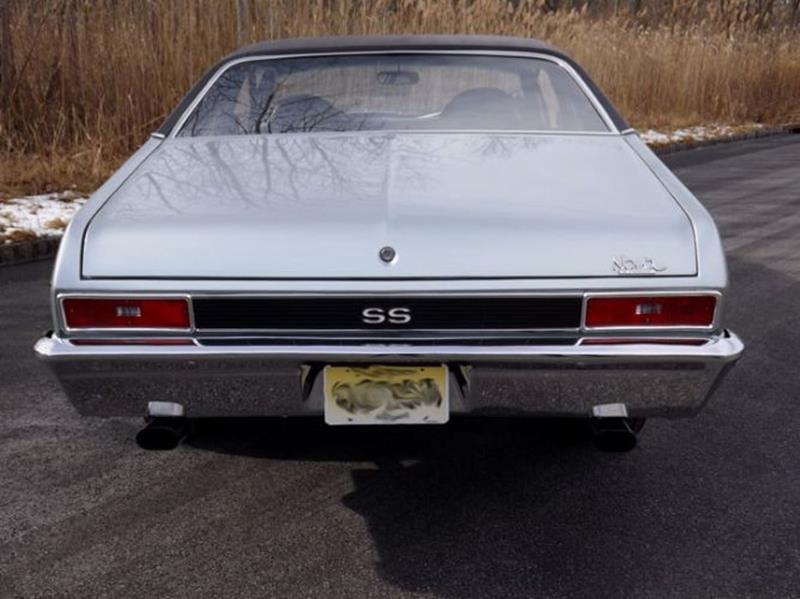 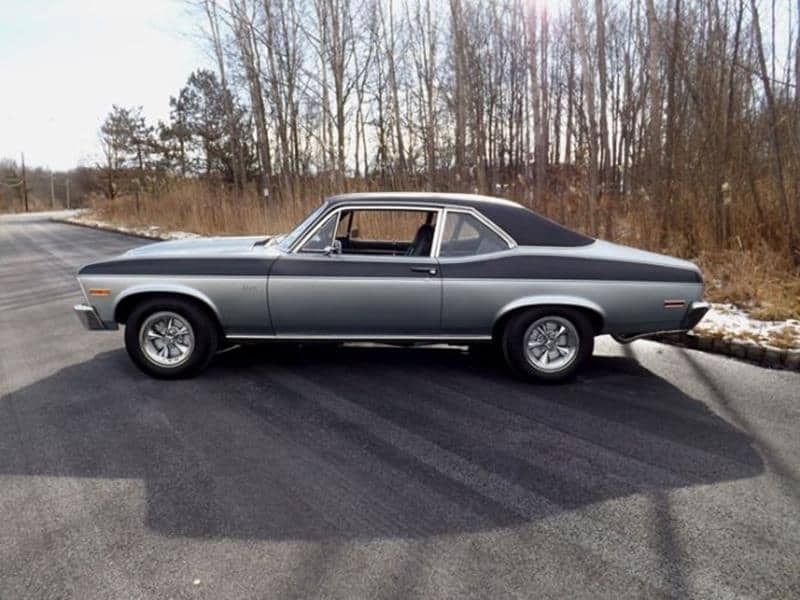 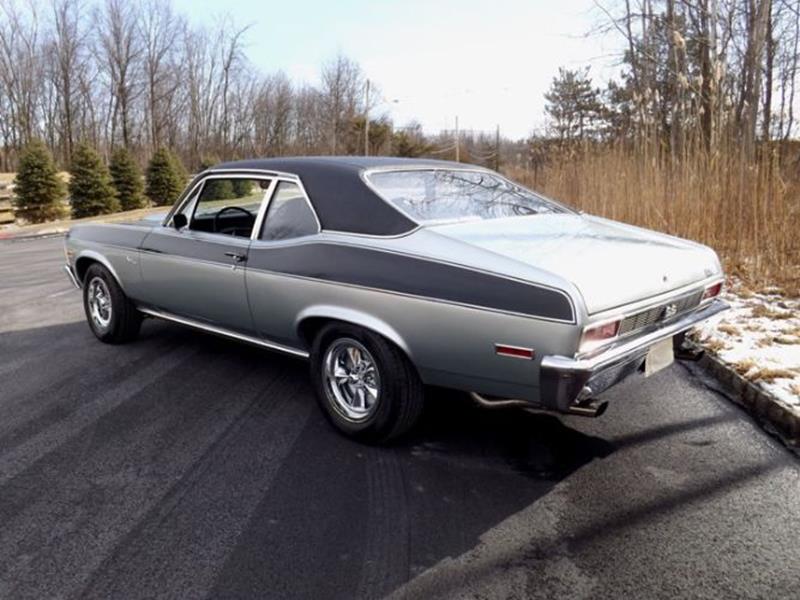