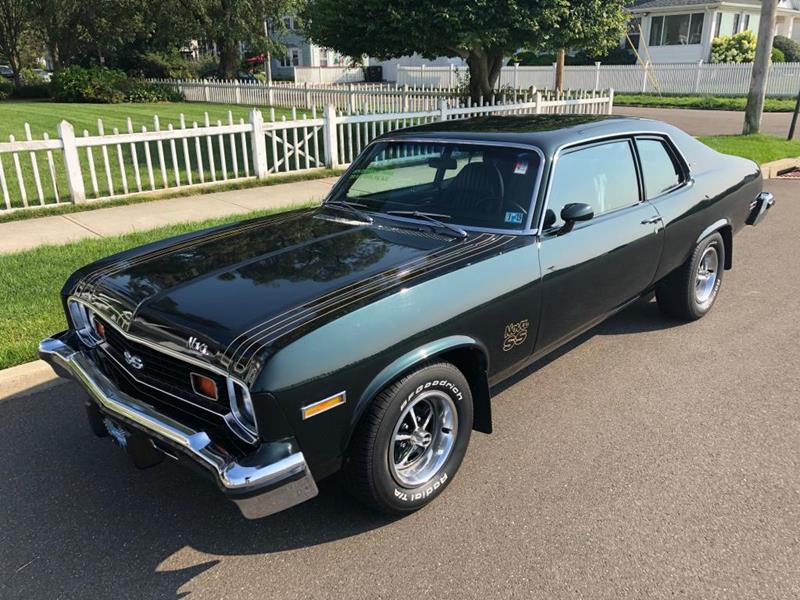 If you were to line up every year model of the Chevy Nova from the time the third-generation cars were introduced in 1968 to 1974, you would see very little difference. The front end and bumpers for the 1973 and 1974 models were slightly altered, but that was only to comply with new government regulations that required 5 MPH bumpers. In fact, by 1974, Chevy was taking pride in the lack of change.

A sales brochure from that year stated that, “we’ve been building essentially the same car since 1968. We think we’ve got it down pat.” And judging by sales numbers, this line of thinking was absolutely what car buyers wanted. In fact, Nova production would reach an all-time high in 1974.

Naturally, very little changed from 1973 to 1974. Even the “Spirit of America” model was little more than a unique paint scheme that featured a white car with red and blue accent stripes. But there were a few more changes that could distinguish the car from previous years if you looked close enough.

Included along with the slightly modified bumper – which had also been slightly modified in the previous year – were new Chevy bowtie emblems up front and larger parking lights. The new steel-belted radials were a welcome addition when the option was selected. Additionally, the largest V8 engine now came paired with a Muncie four-speed manual transmission.

Engine options also changed slightly from the previous year with the elimination of a 307 CID V8 engine option and a slightly increased maximum horsepower available for the Nova. All Novas came standard with a 250 CID six-cylinder engine that produced 100 horsepower, which was the same that had been included for many years. Instead of having the 307 option, drivers wanting V8 power could choose from two versions of the 350 CID V8 engine: one rated at 145 horsepower and the other rated at 185. The latter was a 10 horsepower improvement over the previous year.

The hatchback model had been introduced the previous year as a new option for Nova-buyers, and was once again only available on two-door models. The 1973 Nova also had been the first in a decade that the Nova SS was not available as its own model, but instead as an option package. This package was available on any Nova with any engine option, and included a blacked out grilled, SS emblems and Rally wheels. 21,419 Novas were built with this option. The base price for a Nova with a six-cylinder in 1974 was $2,811.

The Nova/Chevy II line had been introduced in 1962 as a very basic, affordable compact car. And while the Nova SS had grown into something of a muscle car by the end of that decade, now it seemed the car had come full circle. No longer was it available as a performance machine, but it did provide a small, sporty car that was practical enough for everyday driving. Obviously American car-buyers responded well to this (particularly after the first oil crisis in 1973 and rising insurance rates), and they would continue to do so while the majority of the cars in the muscle and pony car genres were extinct by the end of the year. 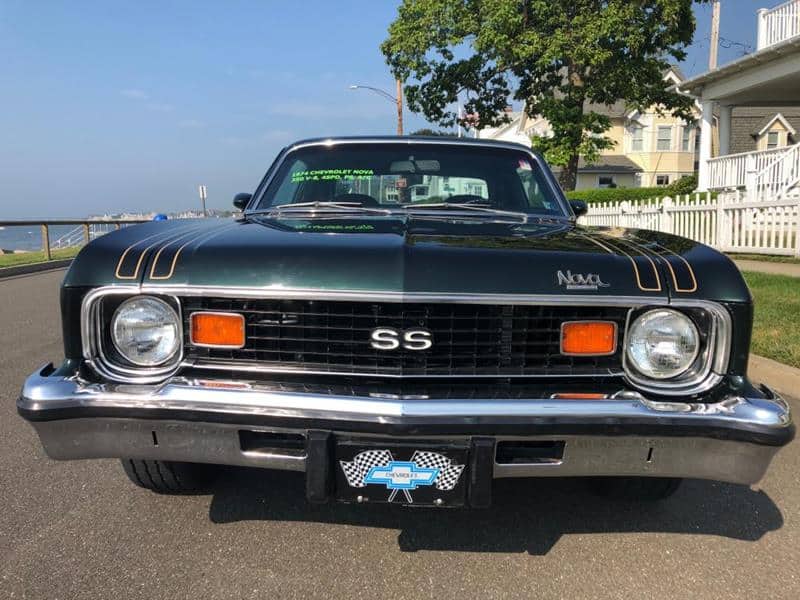 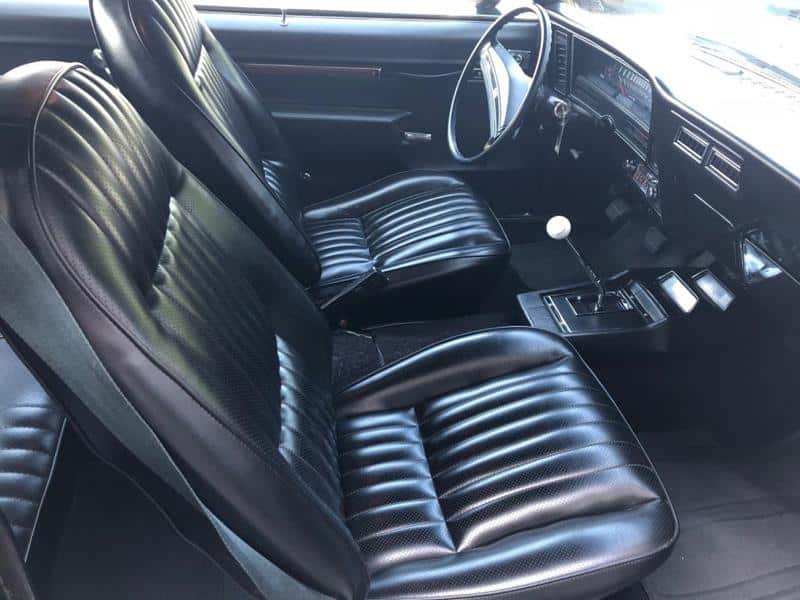 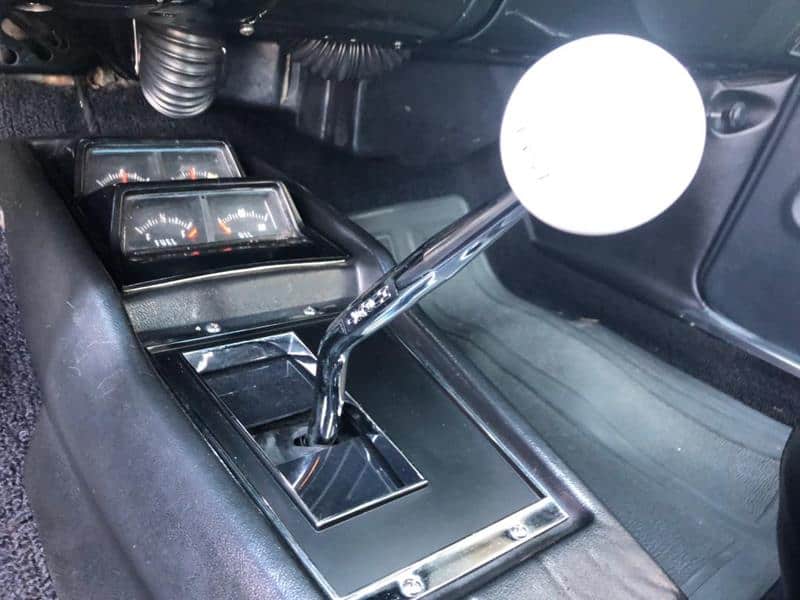 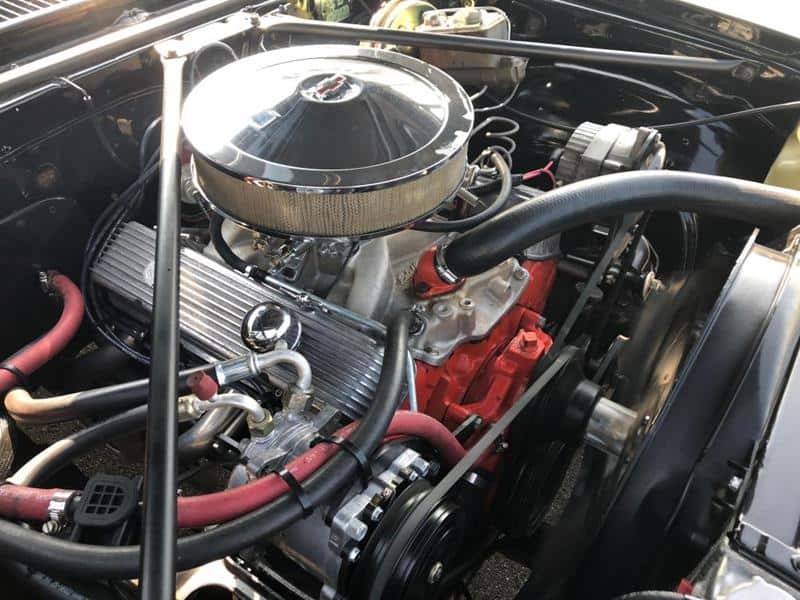 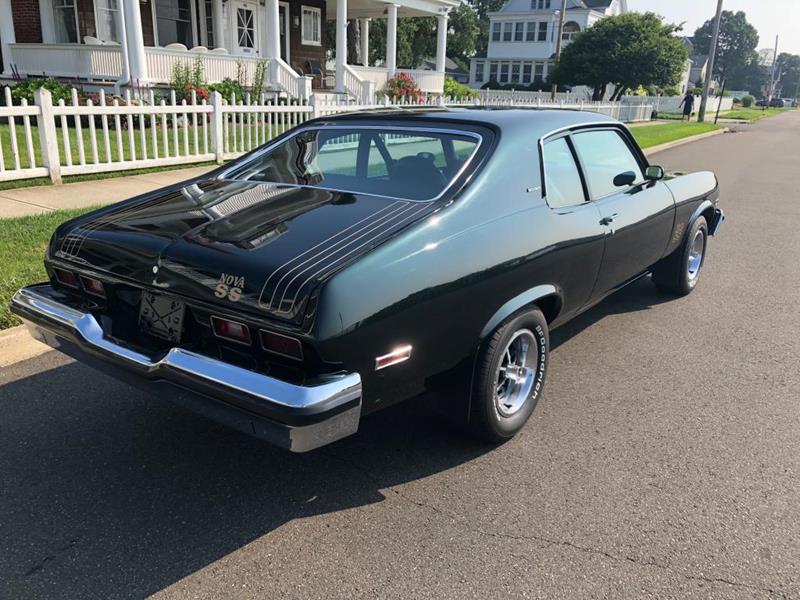