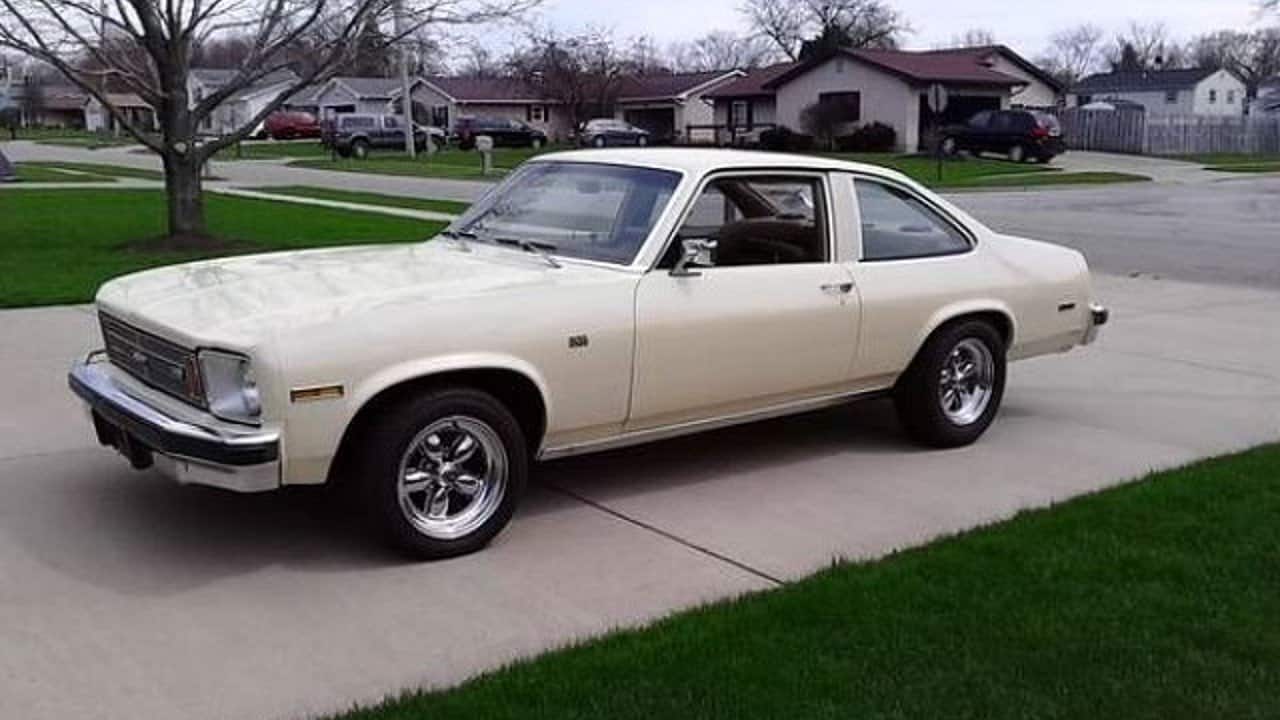 After producing essentially the same car throughout the entirety of the Nova’s third generation from 1968 to 1974, Chevrolet finally decided to introduce some changes in the model by implementing the fourth-generation Nova in 1975. In its sales literature, Chevy touted the car’s new European styling as it attempted to make the Nova the luxury standard of compact cars. And in many ways it succeeded in doing this, particularly with the new LN model.

But even with the redesign, Chevy still made the car visually very similar to its third-generation predecessor. This was likely a good idea as the public had gotten so accustom to the previous car and it was still selling very well. And though 1975 sales dropped below those of 1974, they were still high for the new model and would grow again the following year.

The luxury LN model included upgraded items such as an electric clock, map pockets and additional sound insulation to offer a quieter ride. The model was used by Chevy to even further change the cars image away from the very basic vehicle the model has started as when it was introduced in 1962 toward the new European infused luxury image.

Standard Novas also got some changes on the inside, including standard cut-pile carpeting that had previously only been available on Custom models. Additionally, speedometers were enlarged so they were easier to read, the windshield was larger for better visibility, and the front door arm rests were redesigned to allow them to be used as handles to pull the door shut.

Engine options were similar to what they had been in 1974, though there was one additional option. The standard engine was the 250 CID six-cylinder engine, and the top performer was a 350 CID V8. For drivers that wanted performance that landed somewhere in the middle of this range, a 305 CID V8 was introduced. Whether buyers purchased the base model or the new LN, any engine option could be chosen.

Total Nova production for the year was 272,982, down from over 390,000 the year before. And though the year’s production illustrated a significant sales drop, the 1974 production was the best year ever for the Nova, and production would once again rise in 1976.

All three body styles also returned from the year before, as drivers had the choice of what kind style Nova they wanted to buy. Also the same as the previous year, the SS package was still available. The SS option added a blacked out grille, SS emblems and Rally wheels. Coming off record high SS sales from 1974, on 9,067 Nova buyers chose the package this year.

The Nova LN had the highest base price of any Nova at that point, starting at $3,870. This was a far cry from the extremely basic Chevy II that had been introduced in 1962. The LN would technically only be around one year, as it would be rebranded the Nova Concours for 1976.

The life of the Nova had seen it competing with many different styles of car. It was begun as a counterpart to the Ford Falcon, then had flirted with becoming a muscle car in the late 1960s before going back to being straightforward compact car when gas prices and insurance rates started rising in 1973. Now it was attempting to be a luxury car for the compact car buyer. According to sales, it was still succeeding. 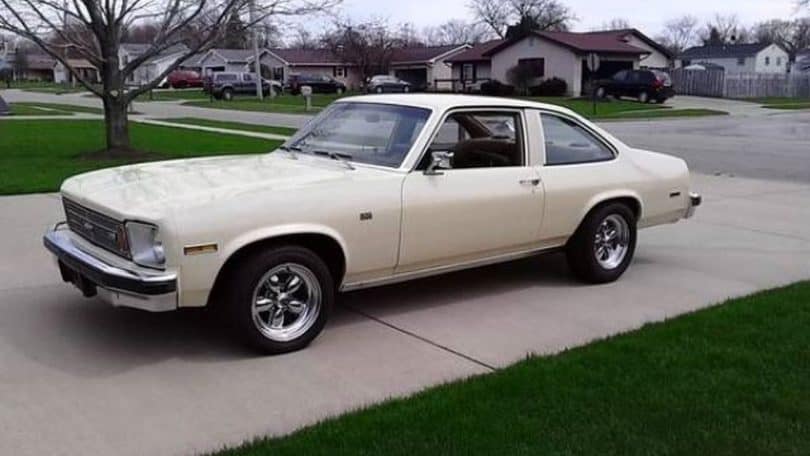 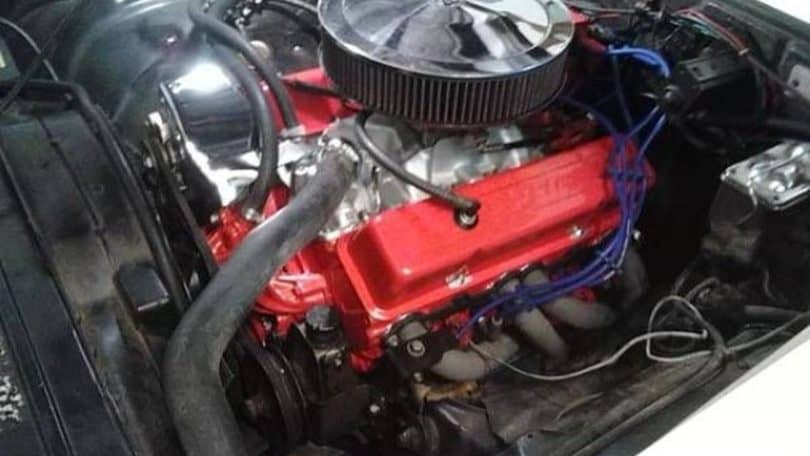 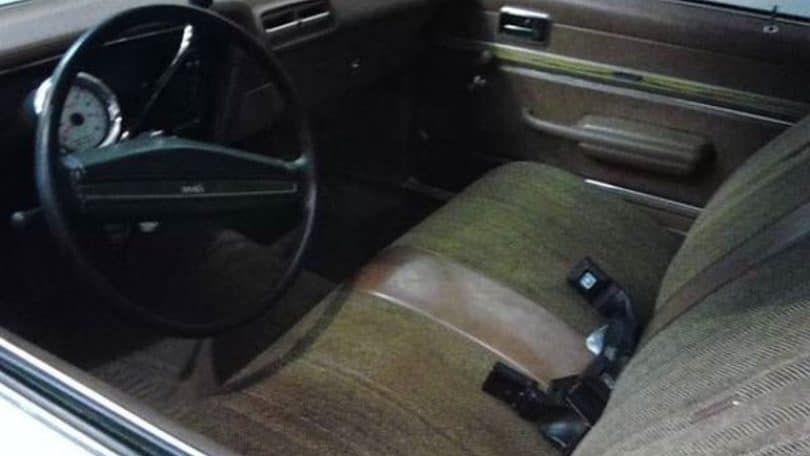