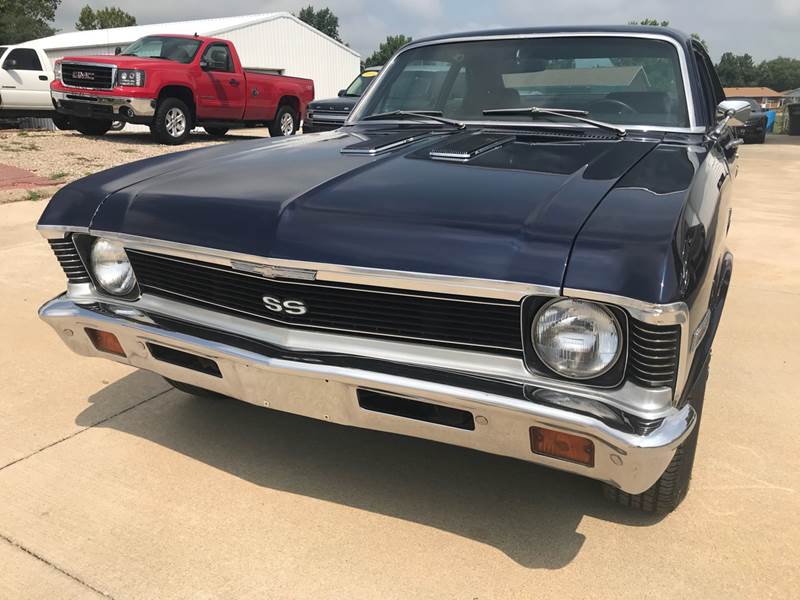 “’72 Nova. How to see less of your mechanic and more of America.” 1972 Nova sales brochure

During the first few years the Nova was produced, changes were abundant. After being introduced in 1962, the car was already in its third generation by 1968, and received significant restyles for each new generation. But since 1968, the car had changed hardly at all, at least where looks were concerned. The 1972 Nova was no different, and it was virtually impossible to tell the car apart from the previous year just by looking at it.

But where the car was changing was in the performance department – and the changes were partly in response to changes that were taking place in the car industry as a whole at the time. Starting in the late 1960s and really taking hold in the first few years of the 70s, government emissions regulations were quickly zapping power from nearly every car on the road – so of course the Nova felt the effects, too.

Those emissions standards combined with the fact that cars were now required to run on unleaded has and horsepower measurements were now expressed as net numbers rather than gross meant that the top engine choice, the 350 CID V8 that was standard in the top-of-the-line Nova SS was now rated at 165 horsepower, as opposed to 270 the year before. The two other engine options available for the base Nova suffered, as well. Standard in the base Novas was a 250 CID six-cylinder, and a 307 CID V8 was available that produced 130 horsepower.

One way to tell the new models apart from those from the year before was if the buyer had chosen the new Skyroof option. This was a folding soft sunroof that was available in six colors and proved relatively popular for the year.

From 1970 to 1971 sales had dropped significantly, but Chevy stuck with the idea that producing a very similar model for the fifth year in a row was the right way to go, and in 1972 they were proven correct. Production for the year rose over 150,000 units from the year before, with the total for the model year at 349,733. The number of Novas built hadn’t been so high since 1963 – the car’s second year of production – and would grow yet again the following year.

As had been the case since those third-generation models were introduced in 1968, the base Nova was available in both a two-door coupe and a four-door sedan. The base price for the coupe for the year was $2,351, and the four-door version cost $28 more.

Though the sales of the SS model rose over the previous year – in fact they almost doubled – they still did not make up a large percentage of total Nova sales. Only 12,309 were built during the production year.

The competition for the Nova was never clearly defined. The car had started as a small, very basic model that could compete with the Ford Falcon, but as the Nova SS model became more and more powerful, it increasingly came closer and closer to being a muscle car.

Fortunately, the small size that kept it from being a true muscle car played a large part in keeping the Nova popular during the decline of the muscle car era that was in full swing by 1972. The car combined the practicality of a family car with the sportiness of a pony car, and the resulting continued high sales would prove this is what drivers required through the mid-1970s. 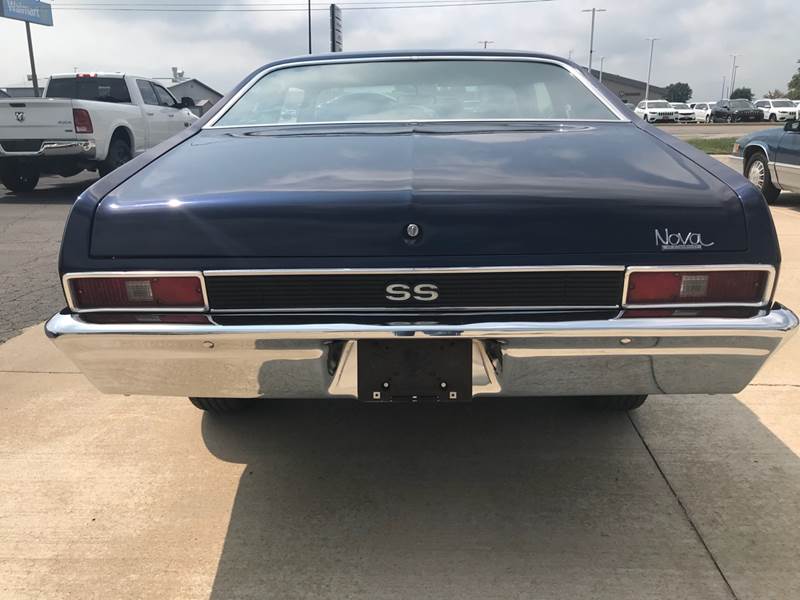 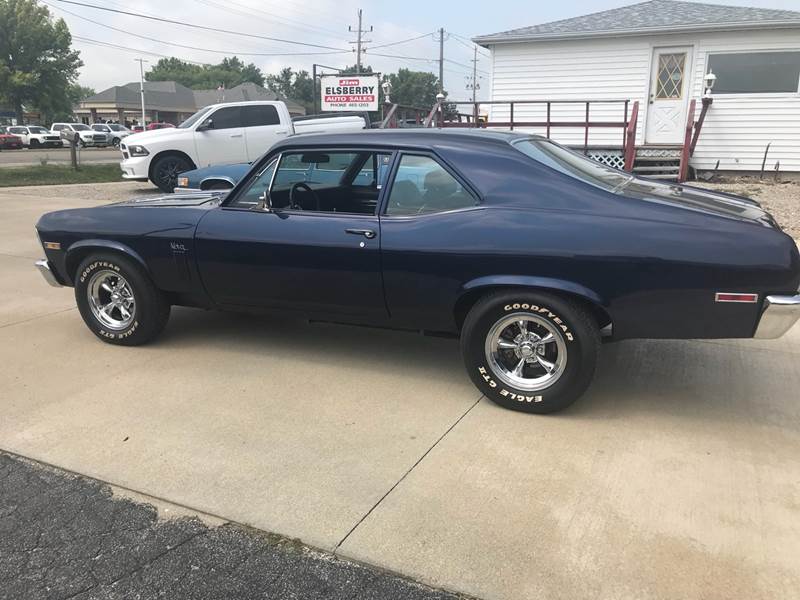 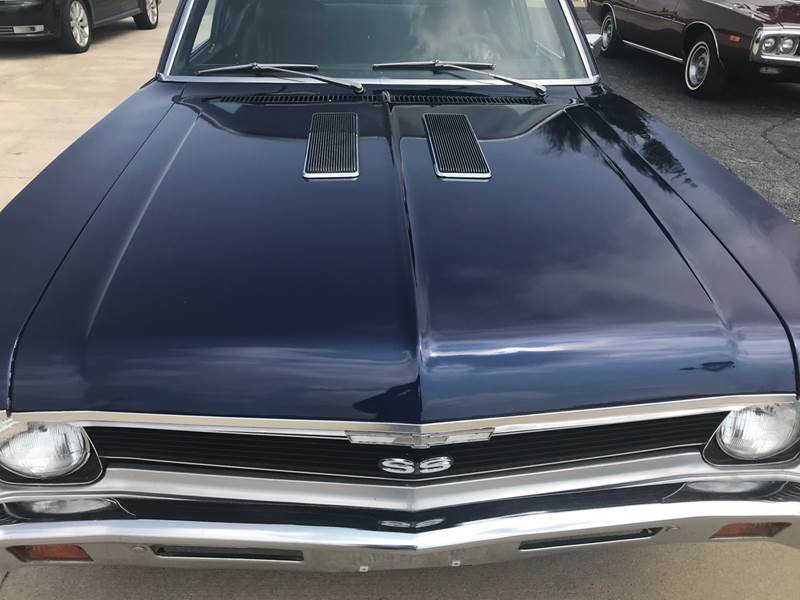 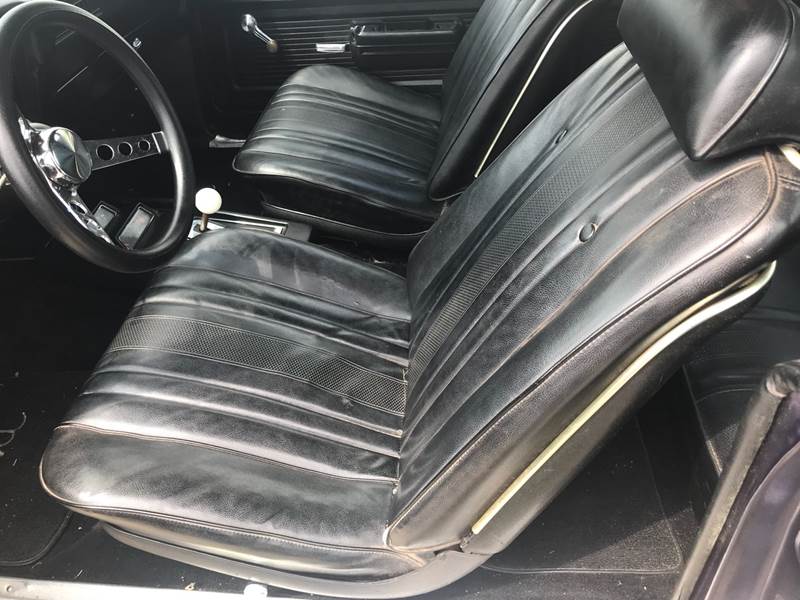 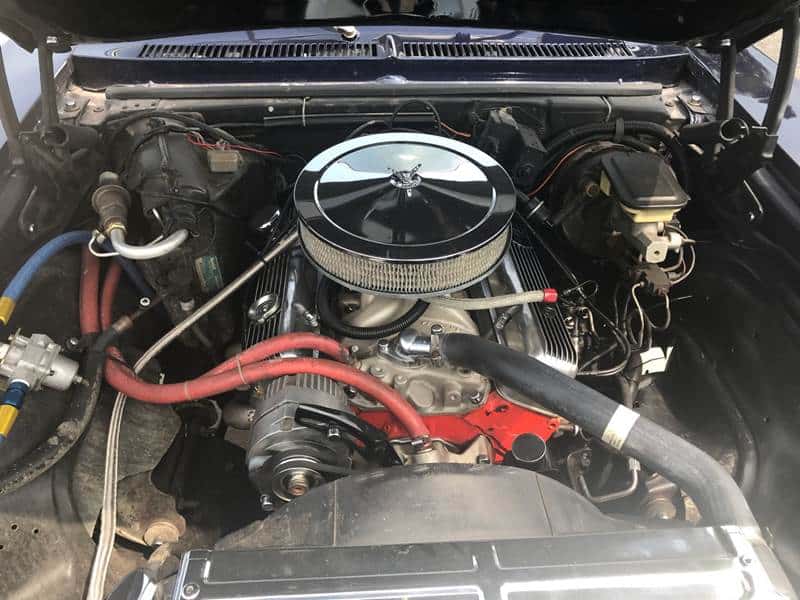 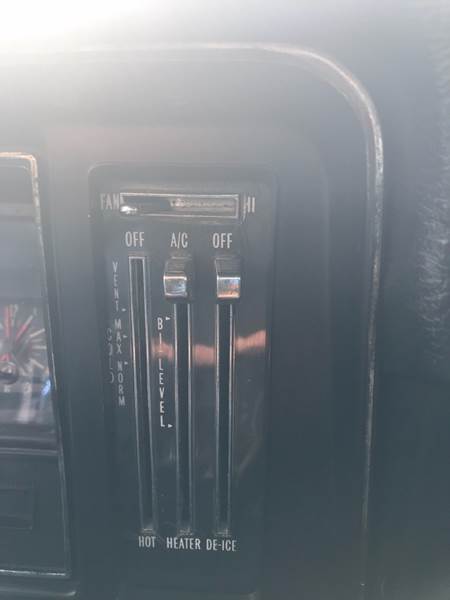 I loved my 72 RALLY NOVA

It was fast it looked good and I knocked the cat. Converter out and took it to Midas Muffler and had Z-28 Camaro duel exhaust so it could breathe and I out ran GTO ROADRUNNERS AND PLENTY MORE.

Pro
looks and performance was great
Con
car lacked corrosion resistant primer and everyone I ever saw had the same problem.

I need info on the red,white and blue USA-1 Nova in the picture section here. Ant and all help would be appreciated,thanks in advance. If the webmaster has an address for the file,that would help…