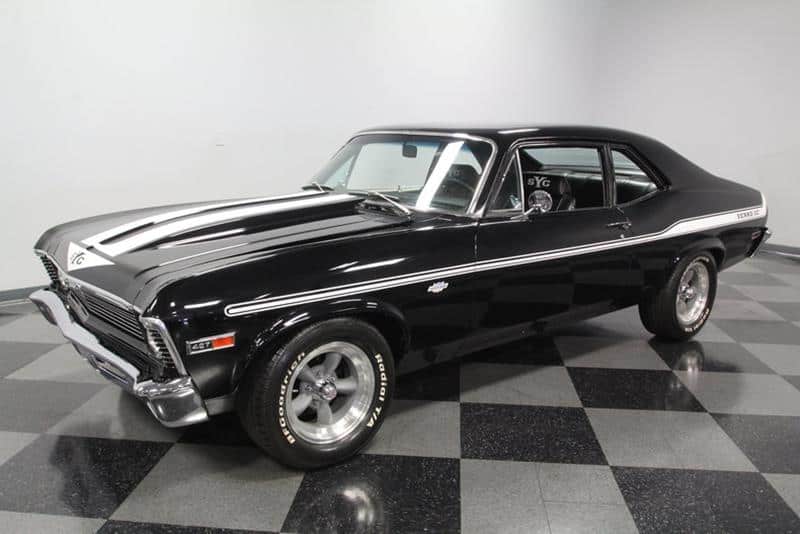 With the elimination of the Chevrolet Corvair, the 1970 Nova had been the smallest car in the Chevy lineup. But the subcompact Vega was introduced in 1971 to fill that role, which is why the four-cylinder was scrapped from the Nova lineup. The 90-horsepower four-cylinder that had powered some Novas in years past had never sold particularly well and were fairly underpowered, so it’s probably just as well that it was eliminated.

On the other end of the performance spectrum, however, the elimination of the largest engine was not necessarily so welcome to Nova fans. As the muscle and pony car era had been escalating quickly on American roads throughout the late 1960s and into the 1970s, Chevy had responded by putting increasingly large engines in the Nova. And with its relatively small size, the large engines gave it a great weight distribution and provided a compact car with good performance. But the muscle car era was soon about to begin a quick decline, and the Nova was in a good position to take gain some sales from this.

The Nova SS came standard with a 350 CID V8 that produced 270 horsepower, and this was also the only option available to the SS. The horsepower was reduced from the year before to comply with the new unleaded gas requirement. And the engine still produced a relatively quick car.

With the elimination of the four-cylinder option, the base Novas came standard with a 250 CID six-cylinder engine that produced 145 horsepower. These cars could be upgraded to a 307 CID V8 that provided 200 horsepower. Both of these options were the same as were available the year before, and many Novas were sold with the 307 V8 option.

Other than the performance changes, the 1971 Novas were nearly carbon copies of the previous year’s models. One thing that was not identical, however, was sales.

While production of all Novas from the previous year totaled over 300,000, this was cut down to 194,878. Part of the decrease was likely due to the loss of sales to the new Vega, but the total was still relatively good for the year, and would increase once again the following year.

Even with the decrease in sales over the previous year, the Nova continued to sell well due to its combination of sportiness and practicality. Additionally, it remained an inexpensive car option, and the 1971 models started at $2,376.

Like the sales of all the Novas, those of the Nova SS were down, as well. Whereas nearly 20,000 of the model had been produced the previous year, only 7,015 were built in 1971. Fortunately, like the Nova line in general, these would be back up the following year, and would reach all-time highs by 1973.

As far as the Nova was concerned, it had toed the line of the pony and muscle car class when it had its larger engines, though it was too small for both and Chevy never intended it to be either. Instead, it was a practical car that was large enough for a family, yet sporty enough that young single people wanted to own one, as well. As emissions standards were getting stricter throughout the early 70s while insurance rates were rising, the Nova became a go to car that had enough performance to please those coming from muscle cars and enough comfort for just about everyone else. 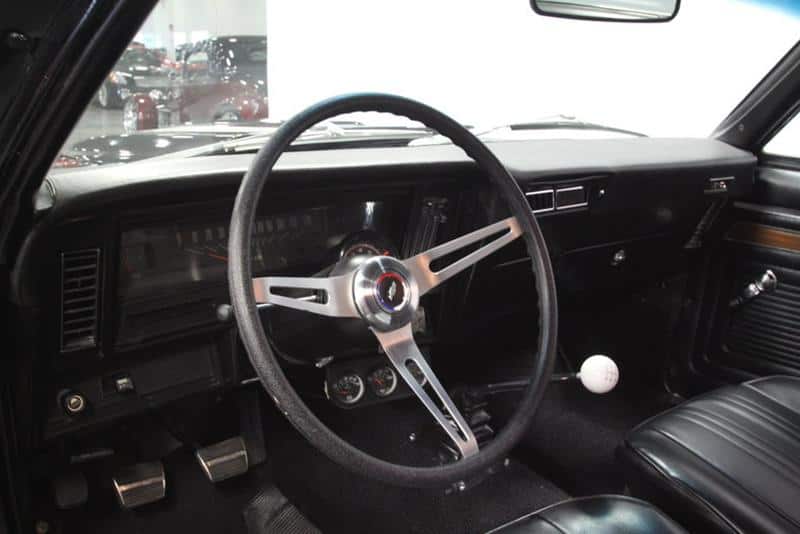 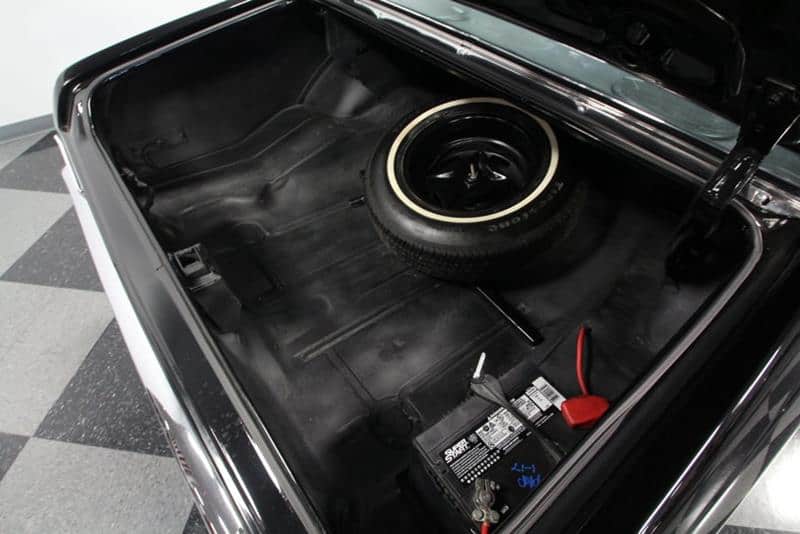 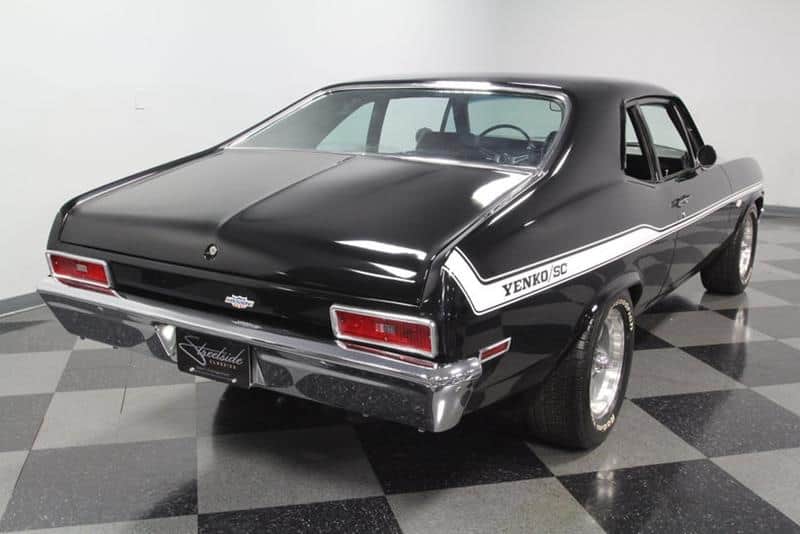 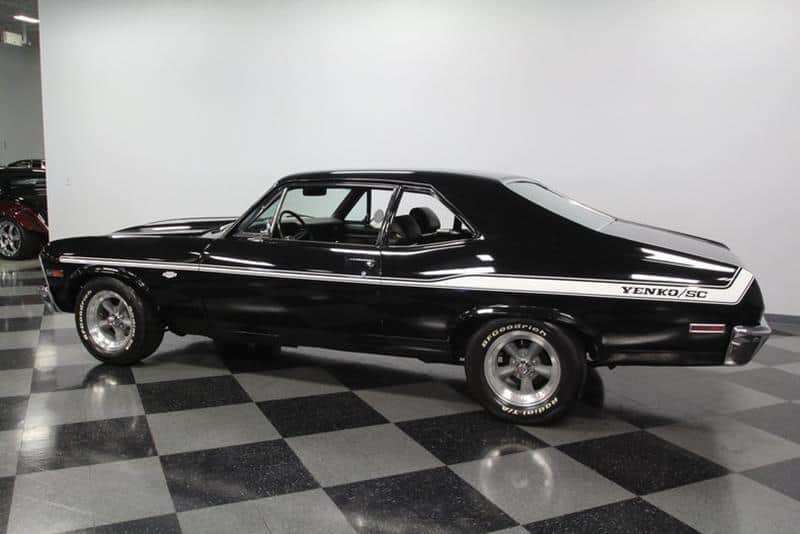 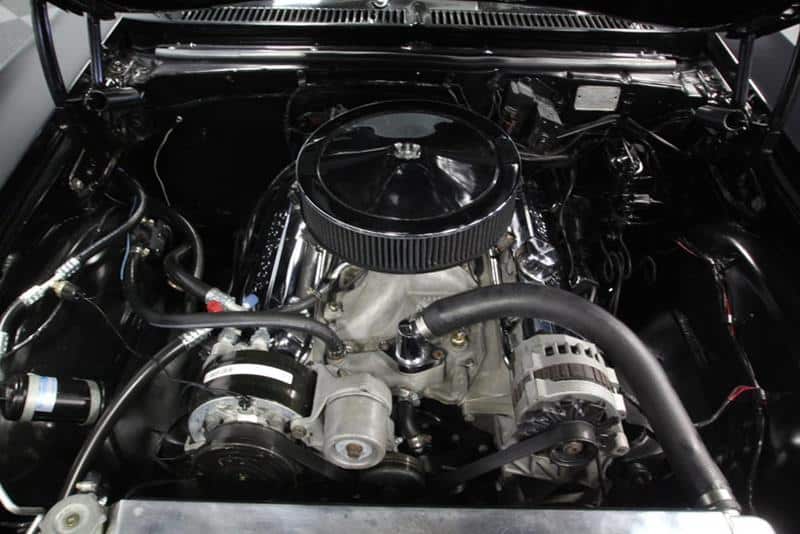