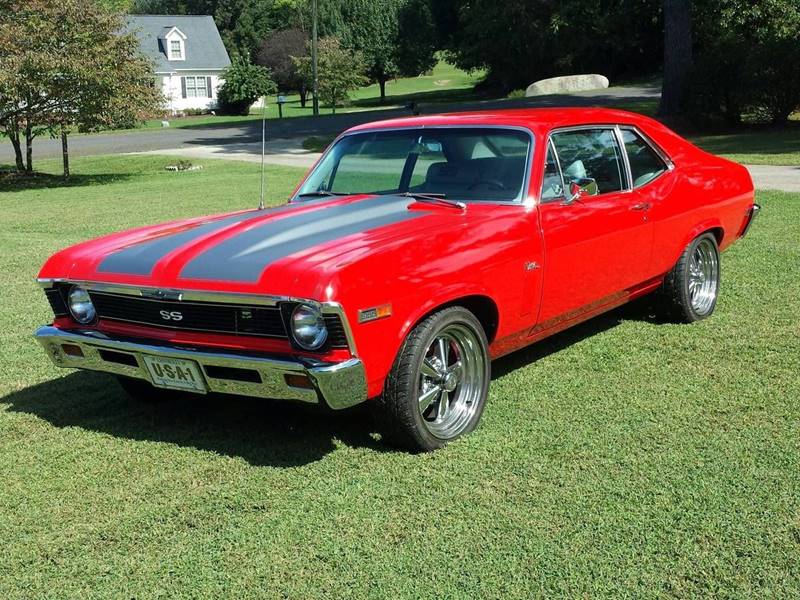 In 1962, when the Chevy II was introduced, it was designed to compete with the enormously successful Ford Falcon, something the smallest Chevrolet at the time, the Corvair, was having trouble doing well. By 1969, the rear-engine Corvair had finally been eliminated for good, leaving the Nova to be the smallest car in the Chevy line. After 1968’s transition name – Chevrolet Chevy II Nova – was also eliminated, the Nova was free to move ahead as its own nameplate.

Other than the name, however, not too much was different in the 1969 Nova than those of the previous year. The 1968 Nova had introduced the restyled third-generation models, so Chevy was understandably content to allow the car to essentially have a carryover year. This is even more understandable with the high sales numbers of the year before – numbers that continued to rise in 1969.

Though power options stayed basically the same for all Nova models, the base Nova SS, which included a 350 CID V8 engine, had increased horsepower to 300, up five from the year before. Buyers of the Nova SS also had the option to upgrade to the 396 CID V8 engine that was rated at 375 horsepower. Additionally, the Nova SS also came with a special suspension, special red-stripe tires and standard front-disc brakes. Options for the SS included a close-ratio four-speed manual transmission, limited slip differential and power steering.

The other cars in the Nova line also had a wide variety of engine choices and trim options. Engines ranged from a 90-horsepower four-cylinder to a 230 CID inline six that produced 140 horsepower or a 307 CID V8 that was rated at 200 horsepower. Always the lowest selling Nova model, there were just over 6,000 Novas that included the four-cylinder produced in 1969.

Other than the four-cylinder models, however, sales were booming for the year. Production jumped nearly 70,000 units from 1968 to 1969, and in total, 251,849 Novas were built. Even better, this number would continue to rise for most of the upcoming years.

An immediate success upon its introduction in 1962, sales of the Nova/Chevy II had diminished somewhat throughout the mid 1960s. But by the time the late 1960s rolled around and the car became Chevy’s smallest car – something many Americans were beginning to want more and more – the Nova sales began to skyrocket. This was helped by the fact that the car was also one of the least expensive Chevy’s available, and started at $2,237.

Unlike the base Nova series, the Nova SS was only available in a sports coupe. While sales of the model had declined the previous year, many Nova buyers were once again flocking to the sportier model in 1969. Total production was 17,564, which was over 10,000 more than had been produced the previous year. This was likely helped by the fact that the base Nova SS cost only $280 more than the regular Nova.

When it comes to muscle cars, the Nova SS found itself in something of a no man’s land. Though it had a design similar to the popular pony cars of the time, it was smaller than those cars, and therefore much smaller than the cars traditionally known as muscle cars. However, the small stature of the car, as well as its great weight distribution made it a sleeper performance vehicle. And as sales were continuing to rise, more and more car-buyers were discovering this. 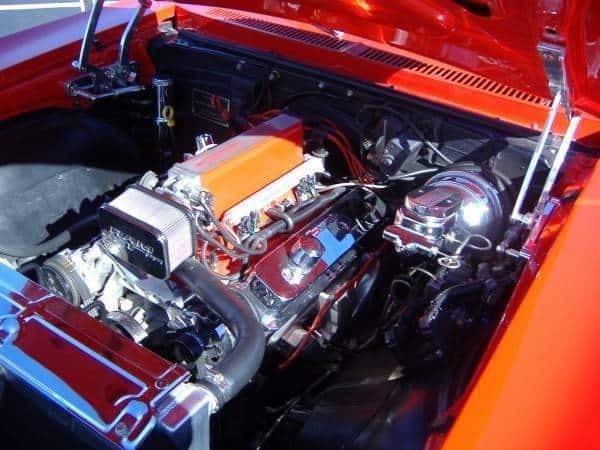 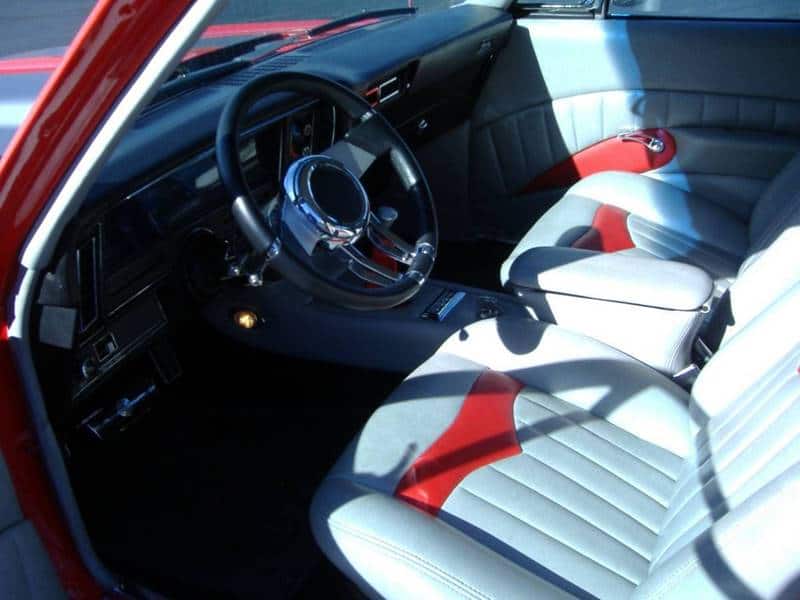 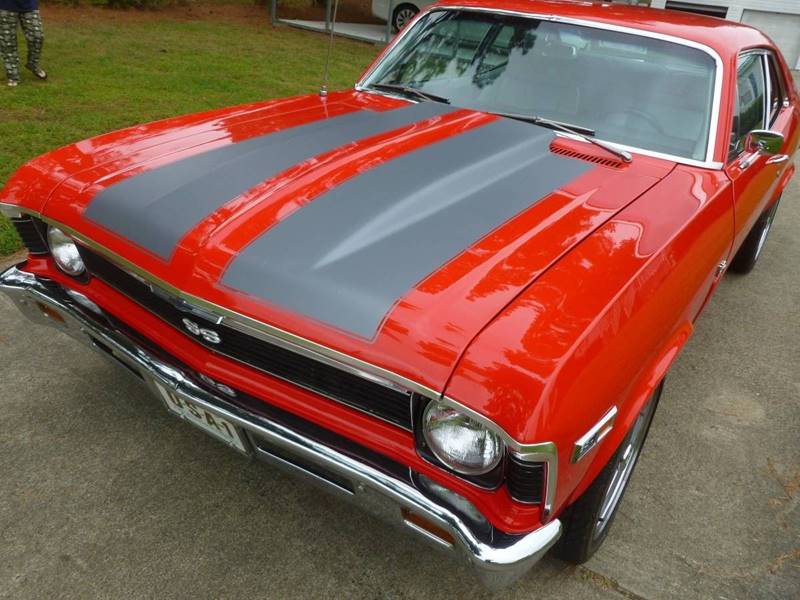 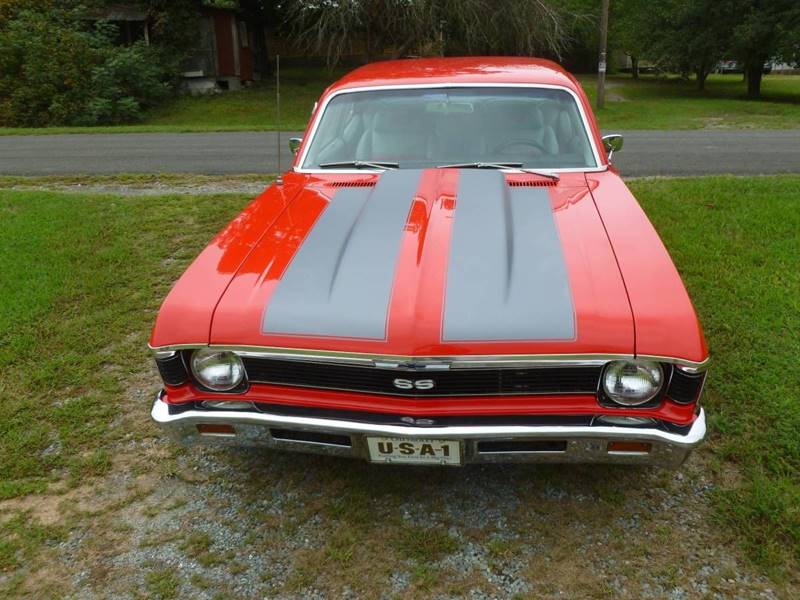