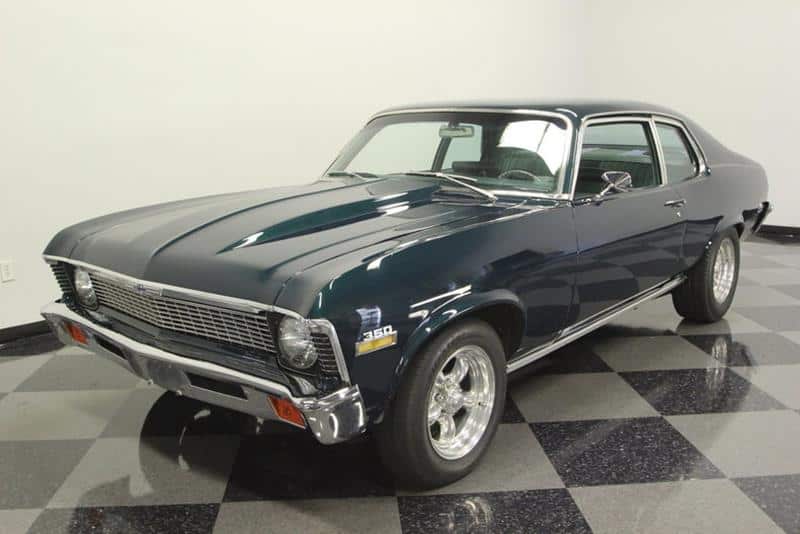 Since the third-generation Novas were introduced in 1968, Chevy had basically left the looks of the car alone – and for good reason. For most of those years the car was selling very well, and they had created a good looking, sporty compact that was also good for carrying around a family if need be. But the trend of leaving the car exactly the same finally changed in 1973 when a new nose changed not only the look but even the dimensions of the car.

But the facelift wasn’t just to provide a new look for the car – mostly it came about because of the new government stipulation that all cars must have 5 MPH bumpers. Though the wheelbase of the vehicle didn’t change, the total length of the car grew slightly because of the bumpers. And, more importantly, so did the weight. The new version was about 100 pounds heavier than it had previously been.

But the looks weren’t all that were changing, so was the definition of Nova’s top-of-the-line sport coupe. The Nova Super Sport (SS) had been introduced in 1963, the second year of production for the Nova. Since that time, its performance had grown from a standard six-cylinder engine to the point that it could have been considered a small muscle car in the late 1960s and in 1970.

But since 1970, performance had decreased every year, and in 1973 the SS name was just an upgraded sports package for the base Novas rather than a model unto itself. Instead of exclusively carrying the most powerful Nova engine, the SS package was a $123 option that could be added to Novas with any engine option. It included a blackout grille, SS emblems and Rally Sport Wheels.

The Nova had four engine options in 1973, beginning with the base 250 CID six-cylinder that was now rated at 100 horsepower under the net ratings system that was introduced the previous year. The first upgrade was to a 307 CID V8 that produced 115 horsepower, and at the top of the performance heap were two 350 V8 engines. Depending on which version was chosen, it produced either 145 or 175 horsepower.

The new hatchback option was only available for the two-door coupe models, and could be coupled with a new Custom series that provided upgraded trim. The Custom package also was available for non-hatchback models. Another change for the year was that all rear springs were switched to multiple leaves, which previously had only been available on the Nova SS.

Without the Nova SS model, there was technically only one Nova model available, though it could be customized just about any way the driver wanted. In addition to the aforementioned options packages that were available, the driver could also choose a four-door model of the car.

Though the SS package was no longer its own Nova model, the option did sell extremely well. 35,542 Nova buyers purchased the package, making 1973 the second best-selling year for the SS ever.

As mentioned before, at one point the Nova SS model was in indirect competition with muscle cars, and pony cars in particular. But with its now lessened power, the car was now a sporty looking car that also provided a practical every day drive. And while this may not have been as exciting as a Nova SS with a 396 under the hood, it would cause the car to continue to sell extremely well when almost every muscle and pony car would be discontinued by the end of 1974. 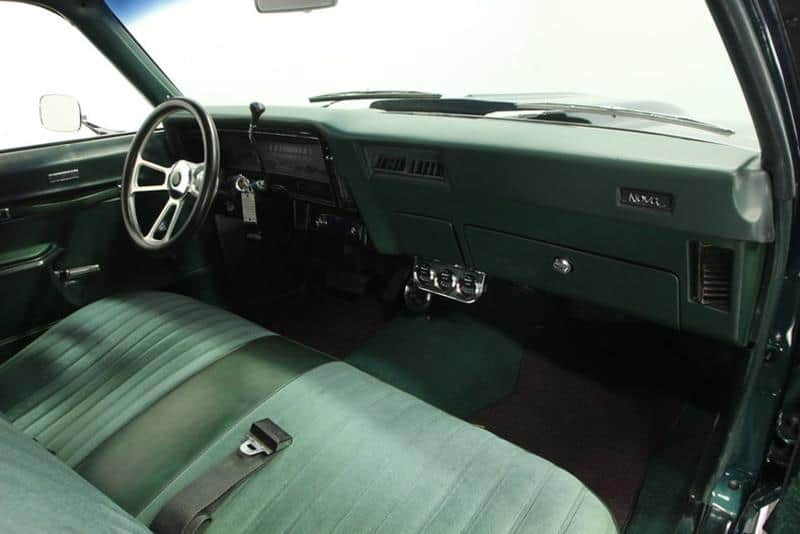 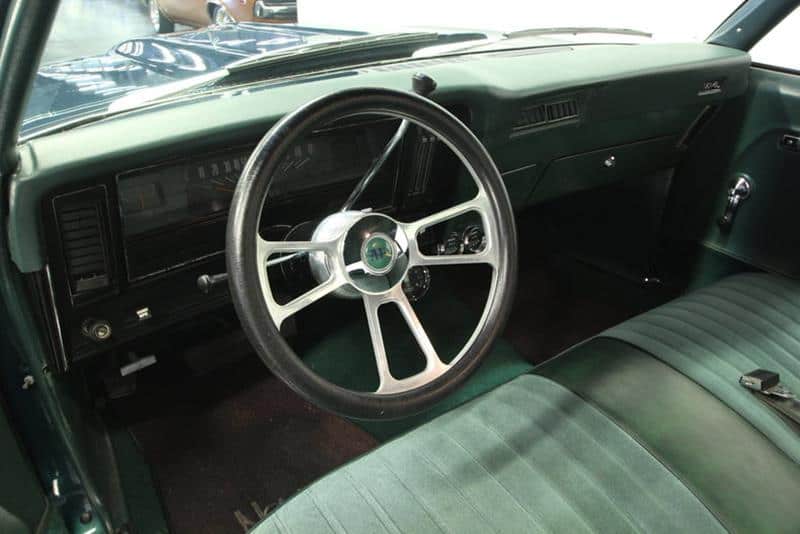 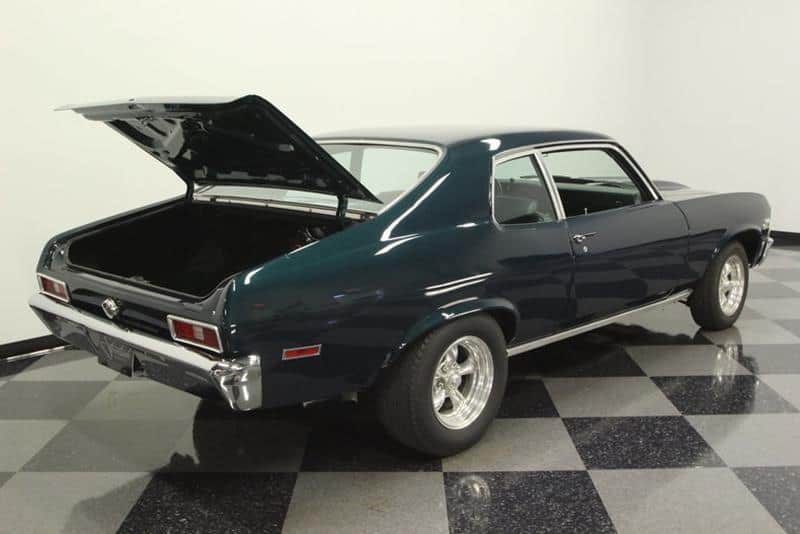 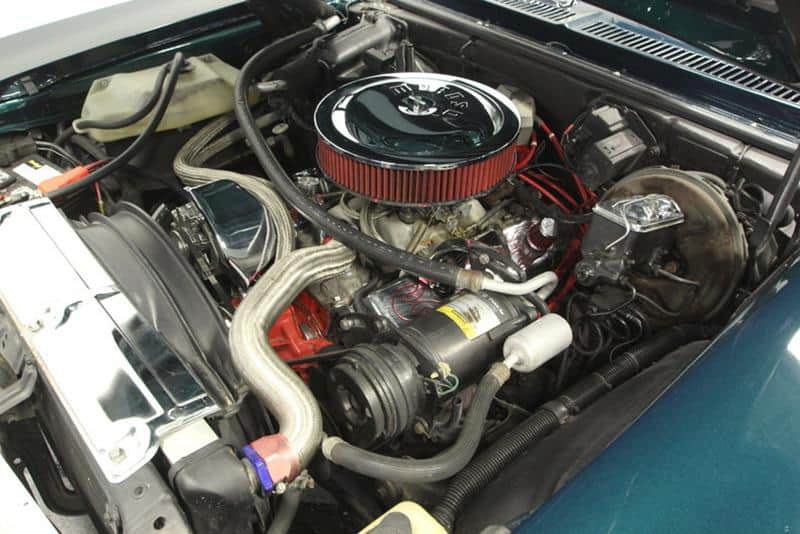 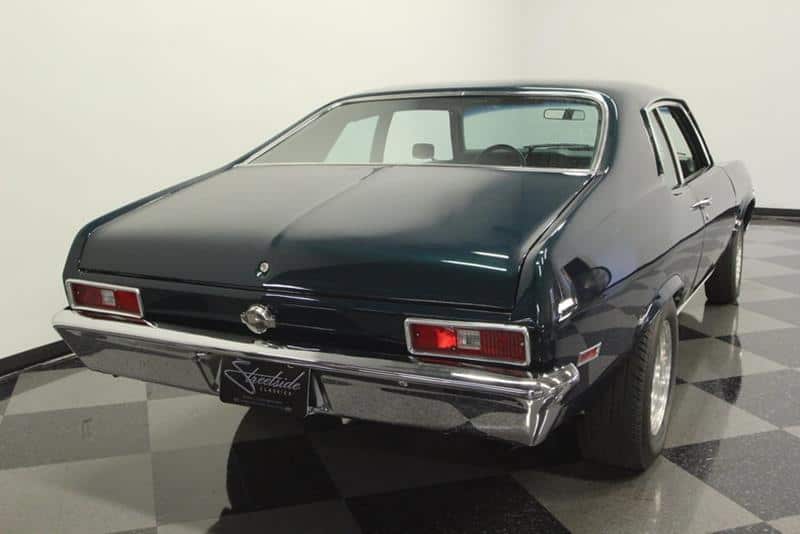 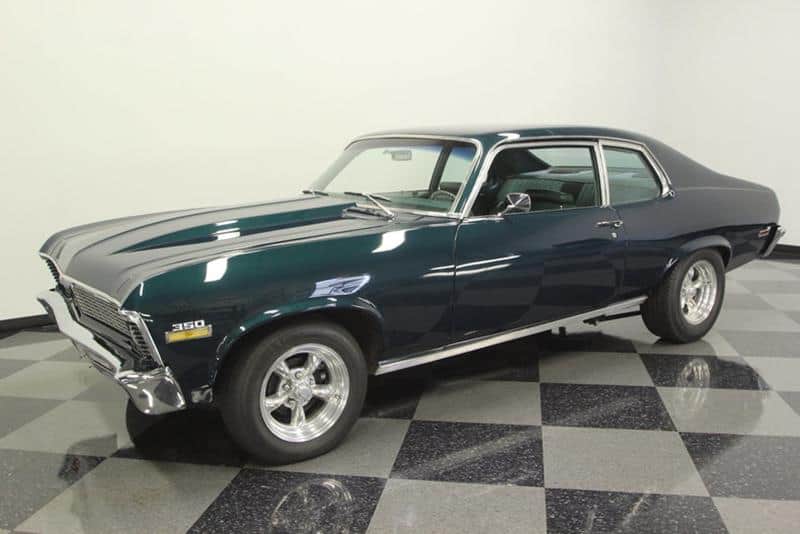