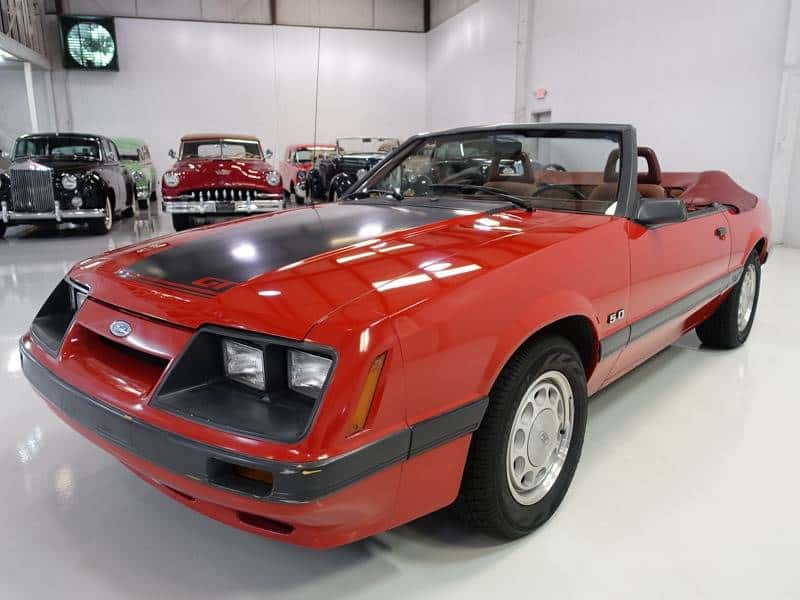 “Ford Mustang for 1986…from the maker of the best built American cars.” 1986 Mustang sales brochure

Very little changed between the 1985 Mustang and the 1986, either inside or out. Other than that aforementioned stoplight, it would be hard to tell the difference between the two year models. There were a few minor changes, however, under the hood.

For the first time since 1983, only one V8 engine was offered, the 5.0 litre motor that now produced 200 horsepower, down 10 from the previous year. The turbocharged four-cylinder for the SVO was now the highest performing engine offered for the Mustang, producing 205 horsepower. The base engine was basically the same as it has been since the introduction of the second generation Mustang in 1974, a 2.3 litre four-cylinder producing 88 horsepower. A 3.8 litre V6 producing 120 horsepower was available as an option for all LX models and came standard on the LX convertible.

Other small changes included a stronger engine block, a larger rear axle and the clutch size was increased.

If Ford was not changing much on the Mustang under the assumption they had a car that didn’t need changing, they may have been onto something, if sales of the 86 Mustangs are any indication. Total production topped 200,000 units for the first time since 1980, with 224,410 cars built.

As it had the year before, the LX model served as the base Mustang, and relied on buyers to add optional features instead of having a “luxury” model like the previous Grande, Ghia or GLX had been. The LX was the only model that offered the coupe, and was also available in hatchback and convertible models. The LX did include a few options that the former base model L did not include, such as dual remote control outside mirrors and interval wipers.

Like 1985, there was no Turbo GT model, so all Mustang GTs contained the 5.0 litre V8 engine standard. As it had the previous year, the GT came with a distinctive blackout wide hood stripe and fog lights in a front air dam. GT buyers choosing the leather option now had two interior colors to choose from, one more than the previous year.

Though the 1986 Mustang SVO would be the last year the model was produced, 9,844 SVO’s were made during the car’s three-year life span. Considering the SVO was the most expensive Mustang each year it was available, that number’s not too shabby.

Very similar in look to the 1985 SVO, the car came only in an all charcoal interior with a sports steering wheel and special instrument panel. Along with the GT, the SVO has a special suspension system designed for performance, and unique to the SVO was its use of Koni adjustable gas-pressurized shocks and struts.

The top three selling cars of 1986 were the same three as 1985, only in a different order: Chevrolet Celebrity, Ford Escort and Chevrolet Cavalier. Following a trend that had been started in 1979, it was clear that a full-size car was never again going to be an American best seller. The movement was sparked by the oil crises and was further reinforced by a population that desired smaller, more efficient cars. By 1986, there was a renewed interest in performance, and with its variety of engine options, the Mustang was competing against the fuel-efficient cars and the performance cars. Imports were still selling great, particularly the Honda Accord and Toyota Corolla. 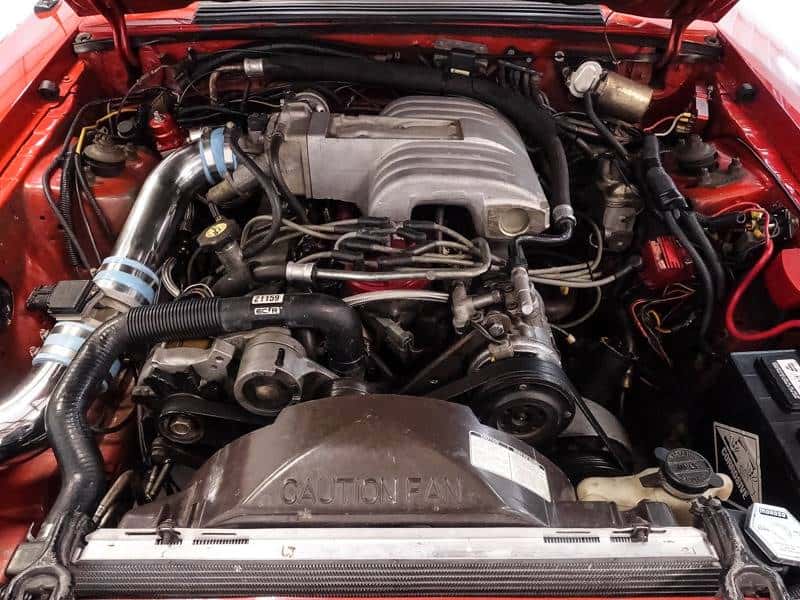 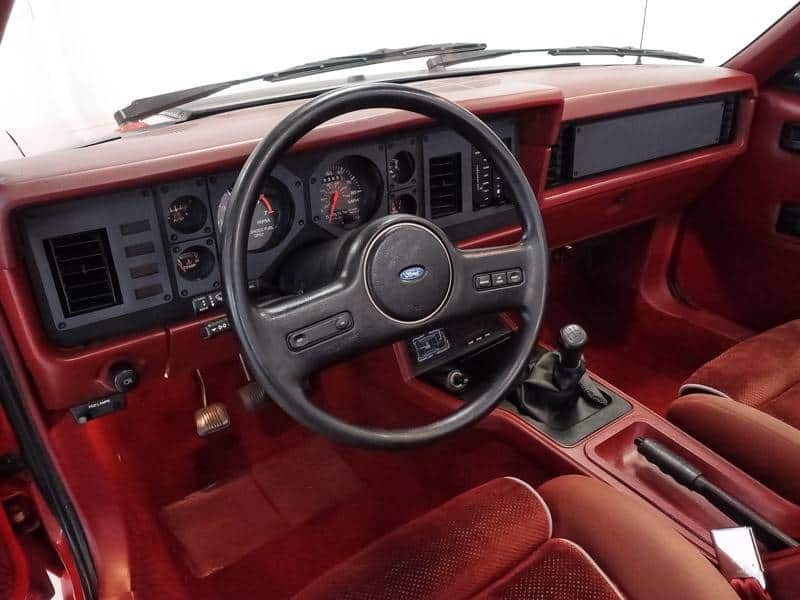 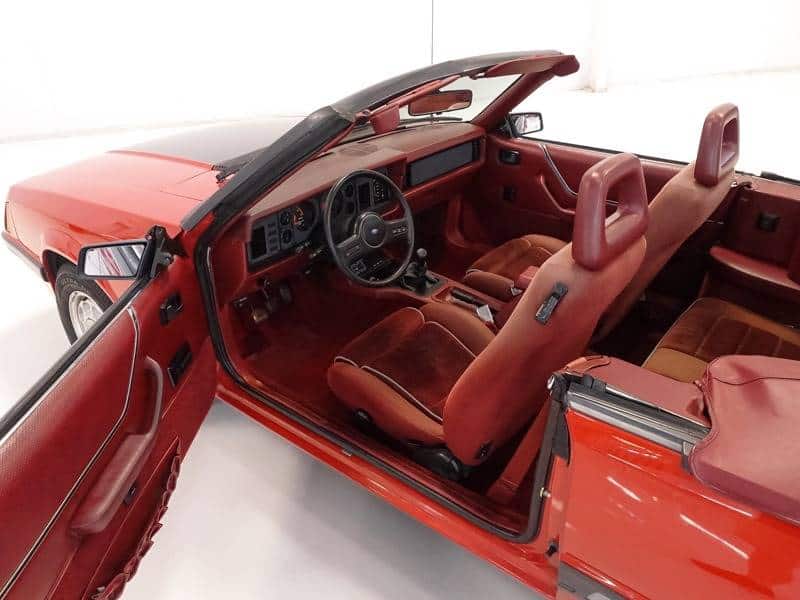 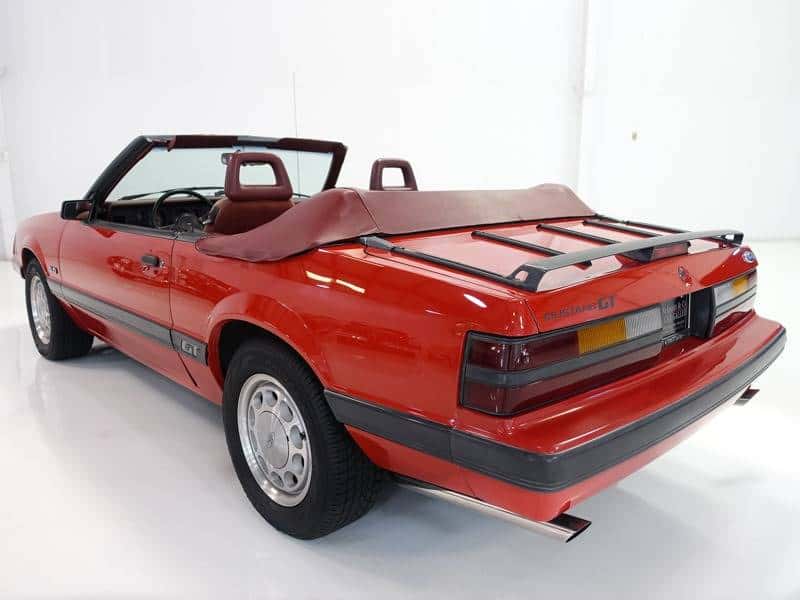 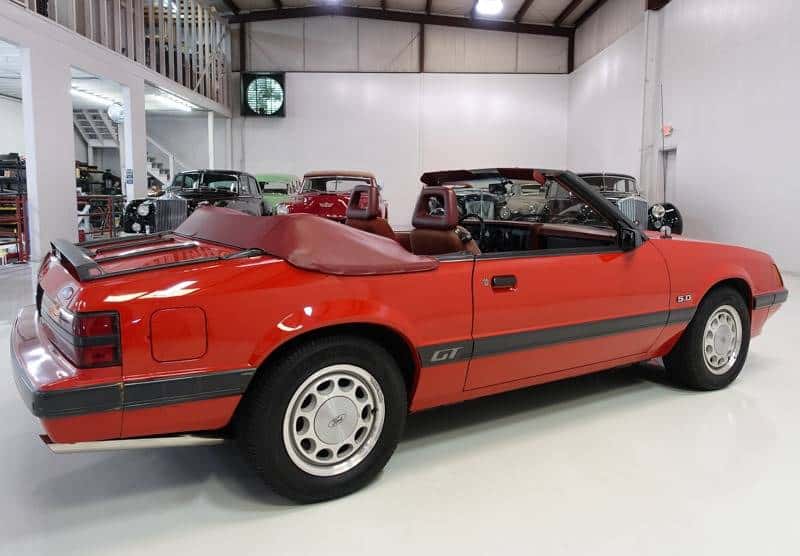 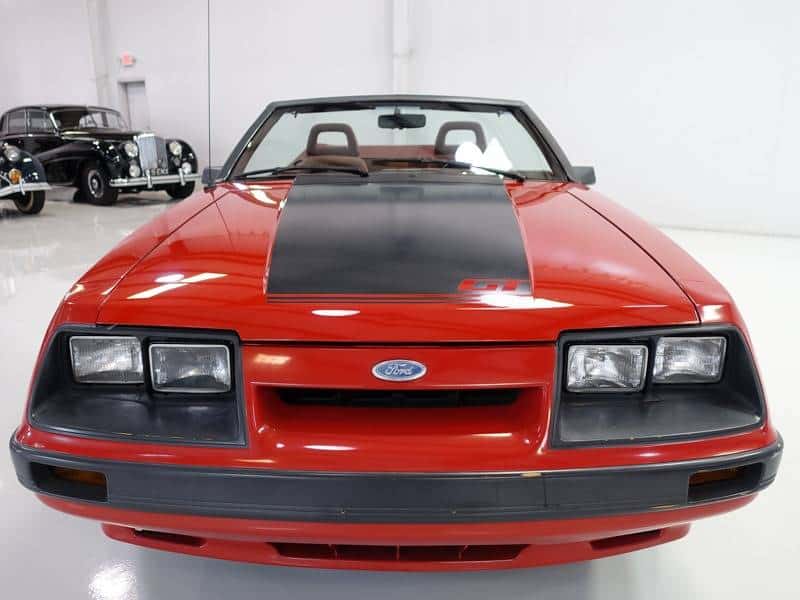