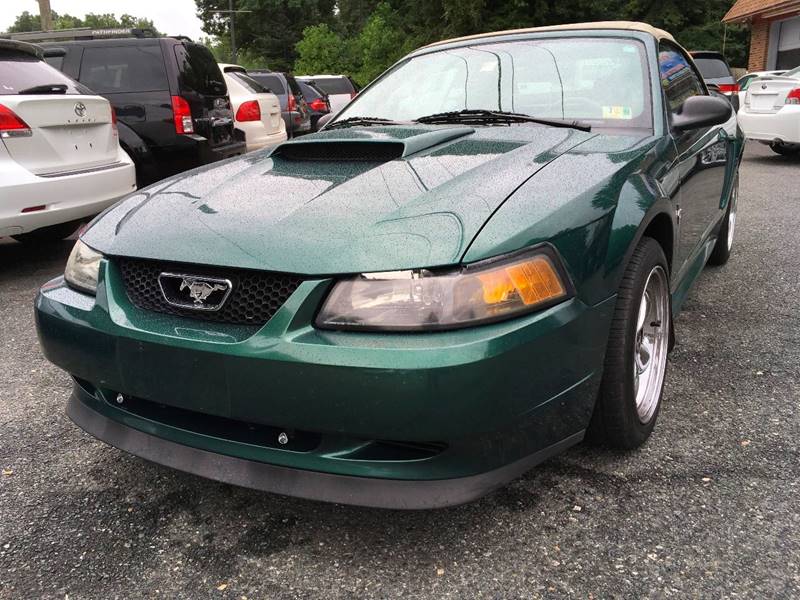 “The original pony car is still one of the best, and there’s a good reason for this sport coupe’s longevity.” Edmunds.com on the 2001 Mustang.

In the 1968 movie Bullitt, Steve McQueen drove a Highland Green Mustang GT in one of the most famous car chase scenes in cinema history. The 2001 Bullitt Mustang aimed to recapture that car for a new generation. Essentially a special GT package, the 4.6 litre V8 engine was modified to produce 265 horsepower, as opposed to the GT’s 260.

The Bullitt, naturally, came in Highland Green, but was also available in True Blue and Black. Inside, the interior was a charcoal gray with special retro rounded instrument dials. Outside, the front bumper was actually simpler than the GT, with no fog lights and the side scoops were distinctive to the Bullitt car.

The Cobra was essentially the same as it had been before going away for the 2000 model year. It’s dual overhead cam, all aluminum engine 5.4 litre V8 produced 320 horsepower. Other than the word “COBRA” now engraved in its rear bumper, it was nearly exactly the same car.

Other than the slight increase in horsepower for the base motor, engine options on the standard Mustangs remained the same as they had been for the previous two years. Standard in both the base model coupes and convertibles was the 3.8 litre V6, now producing 193 horsepower. GTs came standard with the 4.6 litre V8, which produced 260 horsepower.

Total production was down to 163,818 from the previous year’s high of 215,239, but was still high considering many sports cars at the time were struggling to sell vehicles in a market dominated by mid-sized sedans and SUVs.

With a production run of 75,321, the base Mustang coupe sold over twice as many cars as any other model; its base price was $16,805. The base convertible model had the second highest production of any Mustang at 30,399 with a base price of $22,220.

Both GT models production numbers were disappointing compared to the highs set during the 2000 model year, with GT coupe production at 26,929 and GT convertible production at 18,336. Base prices for the coupe and the convertible for 2001 were $22,440 and $26,695, respectively.

The Bullitt was a limited run Mustang, with a production run of 5,582, despite its reasonable price tag of $26,230. An interesting note about the comparison between the original Bullitt and the new one was that even though horsepower ratings reveal McQueen’s Mustang to be more powerful, when adjusted to today’s standard of horsepower measurements, the new version was more powerful.

With the redesign of the Mustang along with the Chevy Camaro and Pontiac Firebird in the mid-90s, the pony cars were back on American roads, but the competition of the late 1960s and early 70s couldn’t be matched. Though price and options available among the three vehicles were very comparable, the Camaro and Firebird could not produce the sales numbers of Mustang. Even though Mustang sales were down in 2001, Camaro and Firebird hit an all-time low, with production at 29,009 and 21,436, respectively. These bottom of the barrel numbers would result in the discontinuation of both models after the 2002 model year, again putting Mustang in a class of its own, exactly where it had started when it was introduced back in 1964. 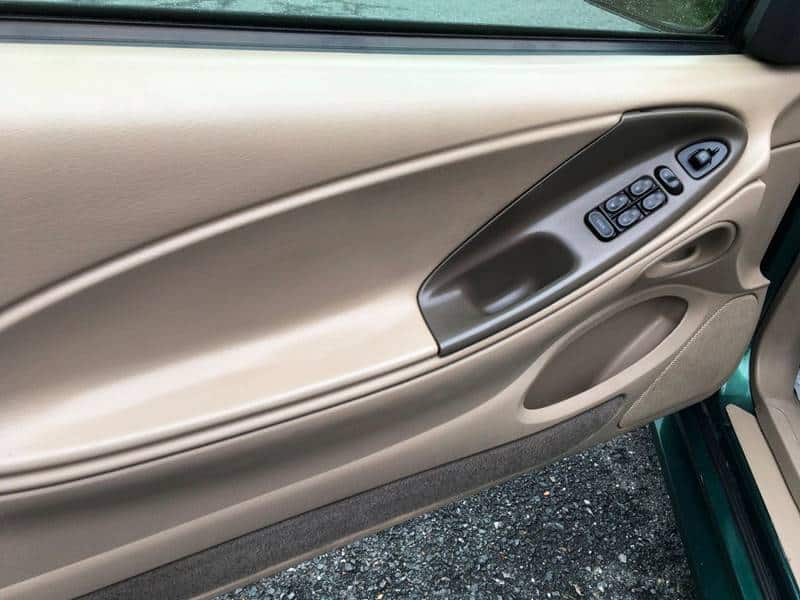 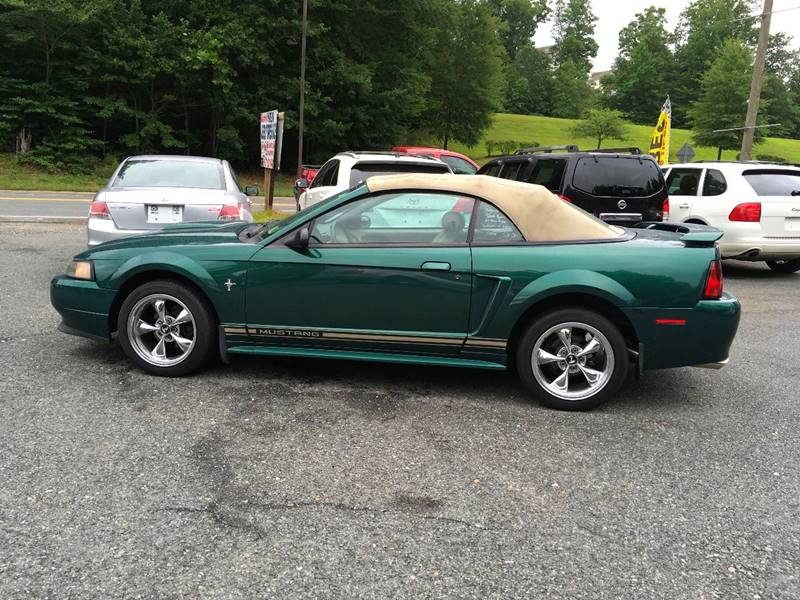 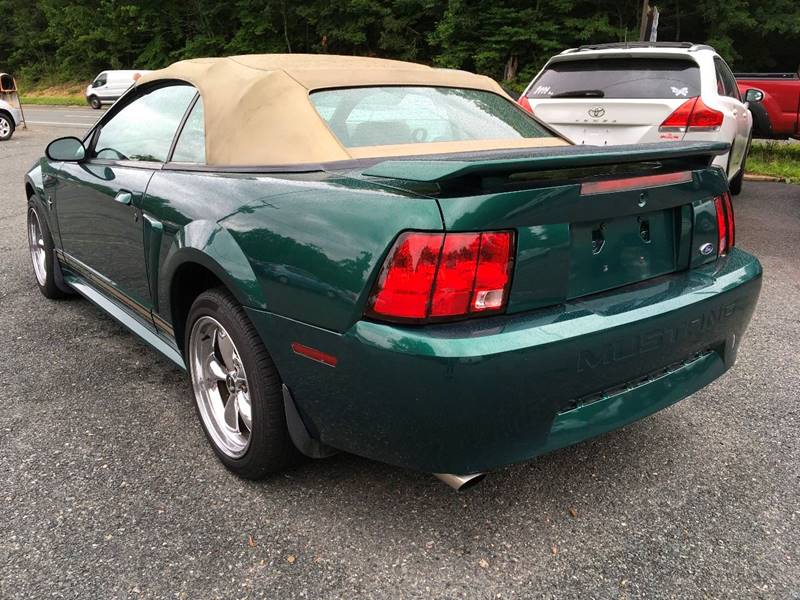 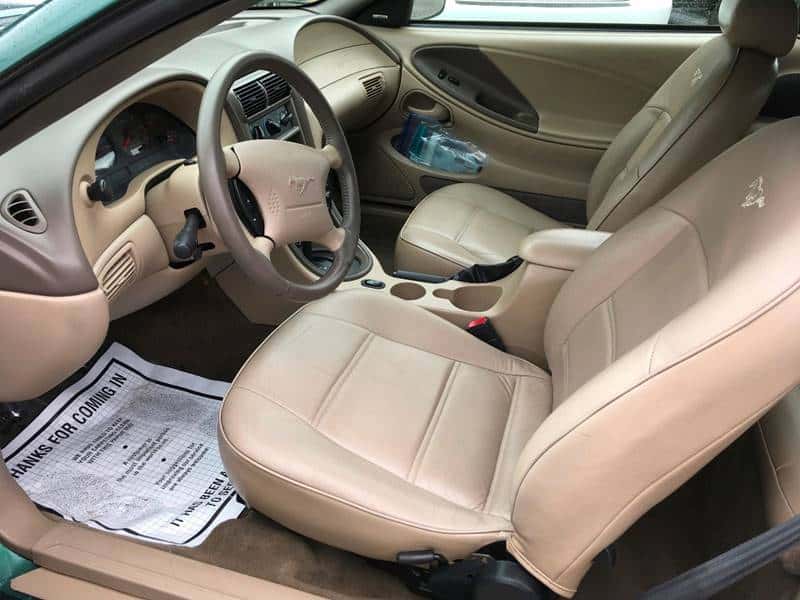 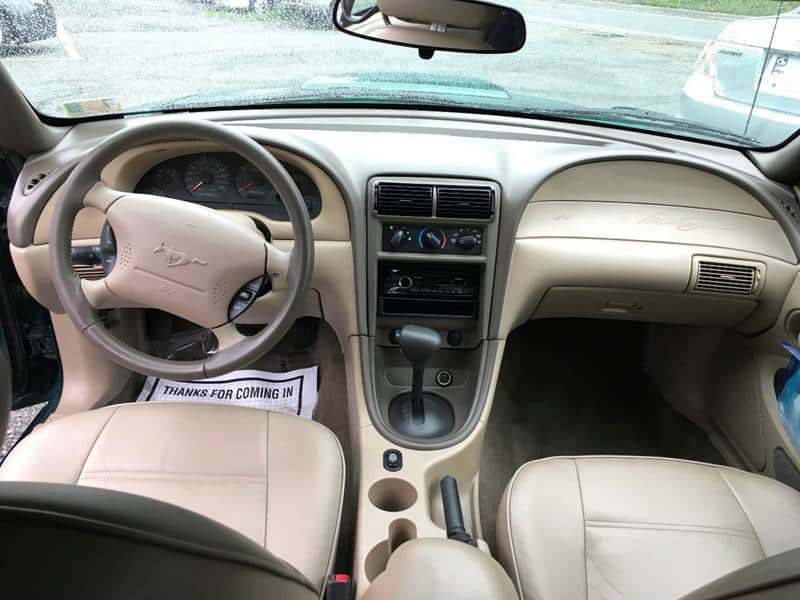