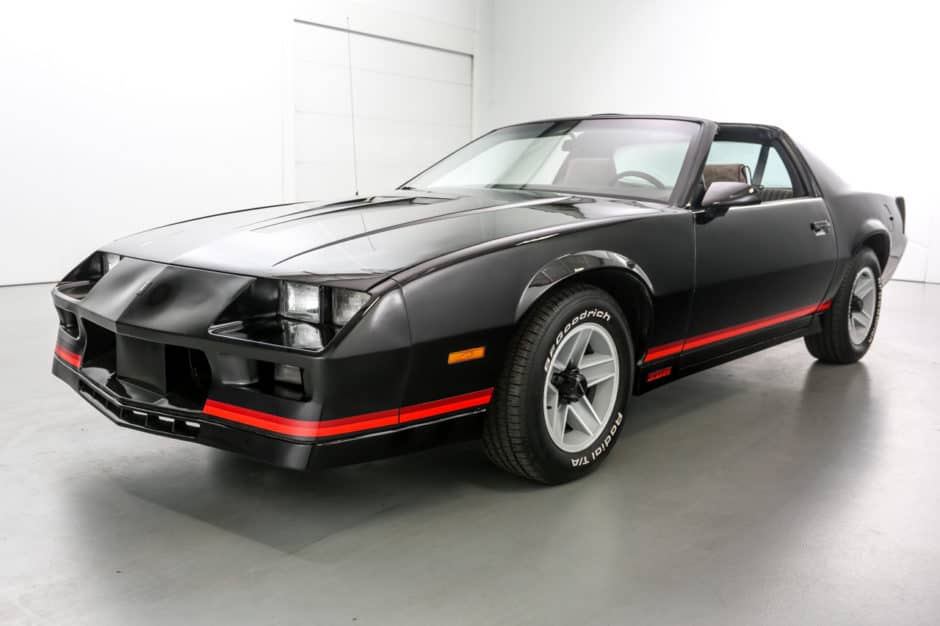 “Take command with a cockpit designed to link driver and machine together.” 1983 Camaro sales brochure

Since the Camaro had been completely rebuilt from the ground up for the introduction of the car’s third-generation in 1982, the car saw very few changes in 1983. And though production dropped slightly, the car was still selling well and was considered successful, and would go on to see a massive production increase in 1984.

The most notable changes were the new transmissions and the altered engine performance. A new five-speed manual transmission was offered, as well as a four-speed automatic option available on Camaros equipped with V8 engines. Engine options for the year began with the same lineup in place for the 1982 cars, which included a standard 2.5 litre four-cylinder, though it gained two horsepower over the previous year’s version, up to 92. The 2.8 litre V6, which was standard in the luxury Berlinetta models increased by five horsepower to 107, and the top model 5.0 litre V8, the “Cross-Fire” injection available as an option for the Z28 increased 15 horsepower to 180. The other 5.0 V8 option stayed the same at 150 horsepower.

But the big news was the new H.O. 5.0 engine that produced 190 horsepower that was introduced during the model year. Additionally, the engine included a new intake system, a Quadrajet carburetor and special exterior and interior trim. It was only available with the five-speed manual transmission.

Otherwise, very little changed on the inside or outside of the cars from the previous year models. The all black instrument cluster gave the car a very modern look for the time, though it’s speedometer still topped out at a low 85 MPH, a limit implemented with the 1981 models.

Total production fell just over 35,000 to 154,381. The coupes were the best selling model, though the popular Z28 models also had a good run and sold nearly as many.

For the first time, almost as many Z28 models were sold as the Camaro coupes. Total production for the year was 62,650, though the car had the highest base price of any Camaro at $10,336.

The Berlinetta remained as the Camaro’s luxury offering, though its sales had been steadily declining for the past few years after a being very popular in the late 1970s, along with its luxury predecessor Type LT. Production totaled 27,925 for 1983, and the base price was $9,881.

As they had been for the last half of the 1970s, the Camaro and the Firebird were the only cars that still could truly be considered pony cars. Even with the smaller frames of the third-generation, they still held on to the size and shape of the original pony cars. While the Mustang was making a run to increase power in the early 80s that would continue into the next decade, they were significantly smaller than the Camaro, even if power options were just about the same. But even with the lower production numbers this year, the Camaro still out produced the Mustang by more than 30,000. It would take until the introduction of the fourth-generation of both cars in the early 1990s, however, before they were really head-to-head competitors again. 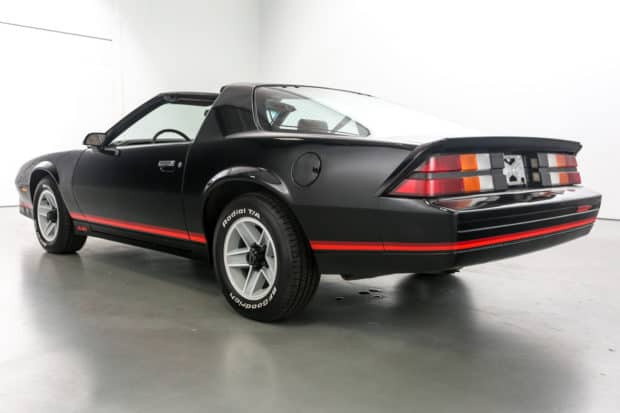 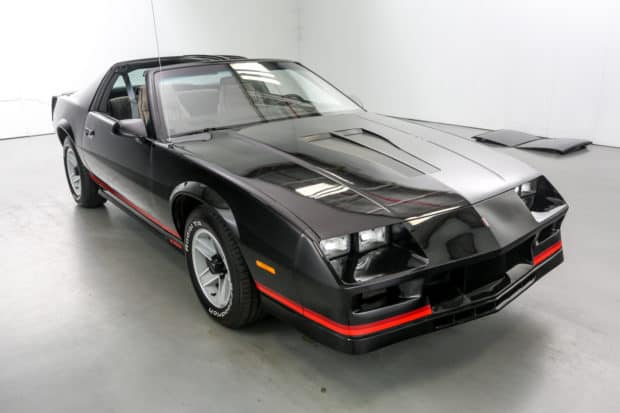 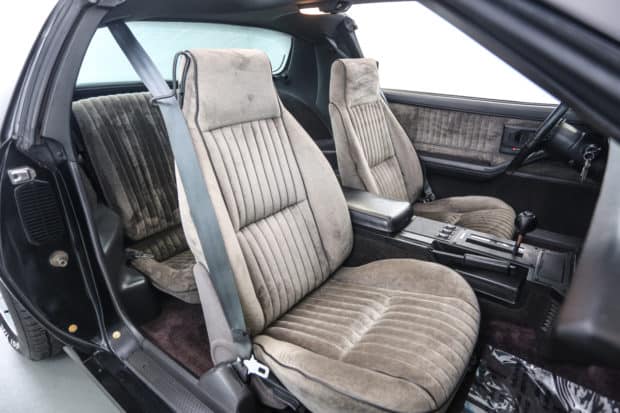 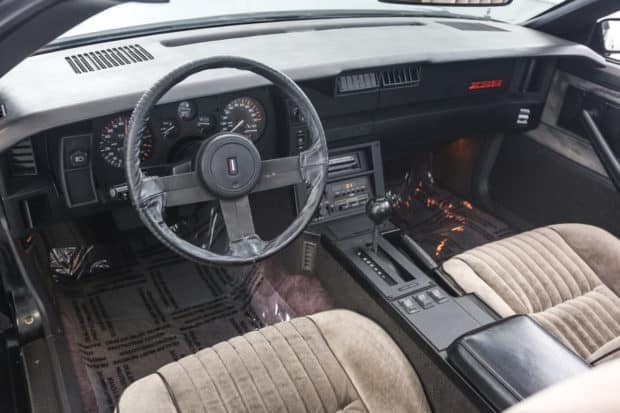 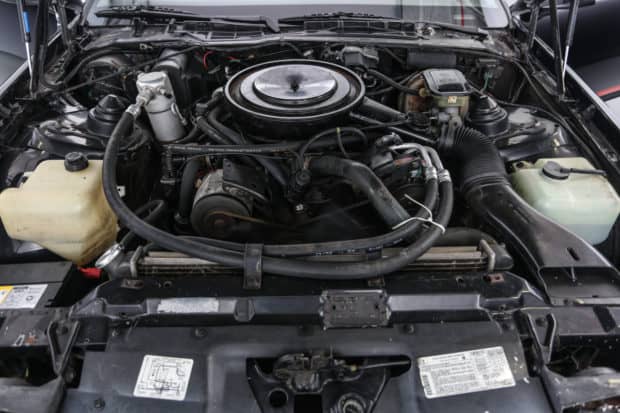 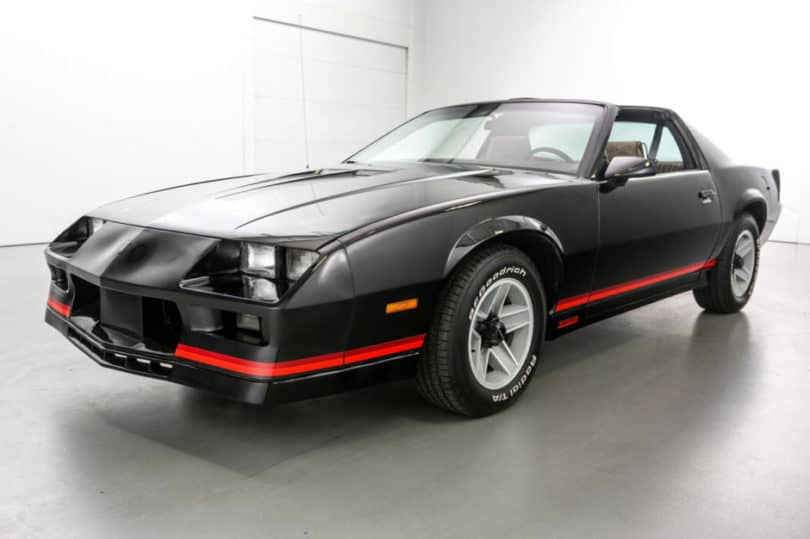 Clean Lines And A Future Classic

This Camaro has some of the cleanest lines of any of the fourth generation models. Only the later IROCs looked better. One of the greatest things about these cars is that they are still relatively affordable and they are fast approaching classic car status. If you are a new muscle car enthusiast of limited means this could be the car for you. A nice clean original example will stand out on cruise night.