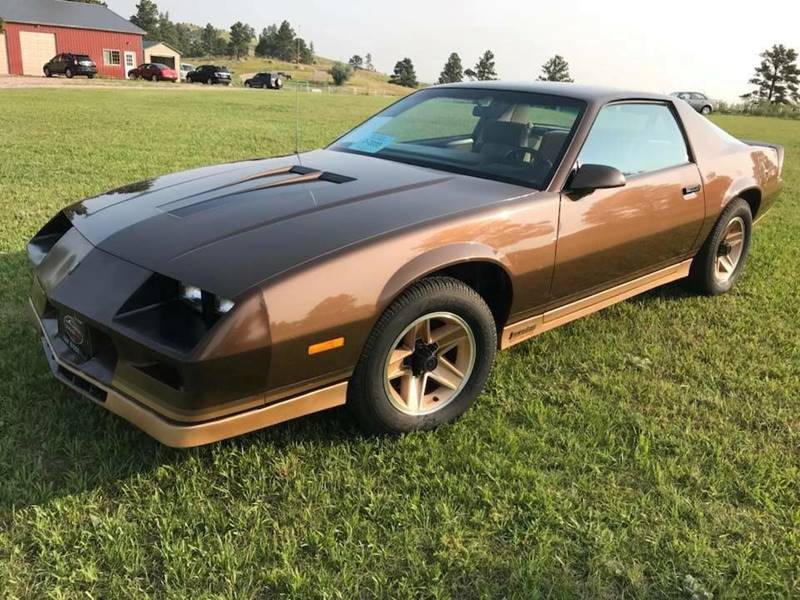 “A lot of new thinking has gone into GM products. New thinking aimed at completely satisfying you.” 1984 Camaro sales brochure.

Very few changes were made to the Camaro for the 1984 year model as compared to the previous two years. But the high sales numbers proved that the car was popular in its present form, so Chevy apparently didn’t see a need for any changes.

The most drastic change was the digital instrumentation for the Berlinetta, which included a digital speedometer and a bar-graph tachometer. The steering wheel in the Berlinetta included fingertip controls, including cruise control, and all of these models had an overhead console. Dashboards in all models were changed slightly to a smaller and sharper design, and the steering wheel for the Z28 was altered as well. Functional hood scoops also were discontinued for the Z28.

The Z28 H.O. V8 engine was available with an automatic transmission for the first time this year, and the horsepower rating for the 5.0 litre engine remained at 190. Other than the elimination of the Cross-Fire engine, all motor options and performance stayed the same from the previous year. The base engine was a 2.5 litre four-cylinder that was rated at 92 horsepower, and the Berlinettas came standard with a 2.8 litre V6 that produced 107 horsepower. The other V8 engine option also was a 5.0 litre motor that produced 150 horsepower.

Total production was up 107,210 cars from the previous year to 261,591, which is the highest it has been since, and was among the highest production years in the history of the Camaro. Both the coupe models and the Z28 models had production totals over 100,000.

A special “Olympics” model was available for the sports coupes to honor the 1984 Los Angeles Olympic games. All of these cars were white and featured a distinctive exterior trim package that included blue and orange striping around the bottom of the car.

Perennially the best selling Camaros, coupe models once again led the pack with a production total of 127,292. The base price of these models actually dropped $41 from the previous year to $7,995.

For the first time in the history of the luxury model Camaros, which include the Berlinetta and its predecessor Type LT, the cars were more expensive than the Z28 models, with a base price of $10,895. Perhaps in part because of this, production was significantly lower than the other models at 33,400. The model would be discontinued by 1987.

As it had since the Mustang essentially became a sporty compact car in 1974, Camaro and Firebird stood alone to carry the pony car torch in 1984. However, it was still in indirect competition with the Mustang and the many other emerging sporty coupes, particularly the newly popular slew of imports. Camaro production was about 120,000 units higher than Mustang for 1984. It would take until the fourth-generations of the Camaro and Mustang were released in 1993 and 1994, respectively, before both cars could once again be considered pony cars again, as well as direct competitors. 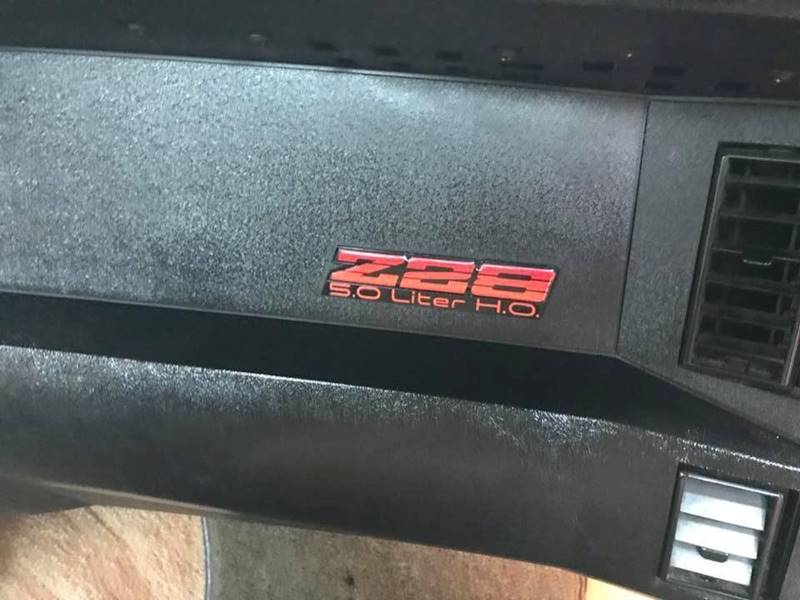 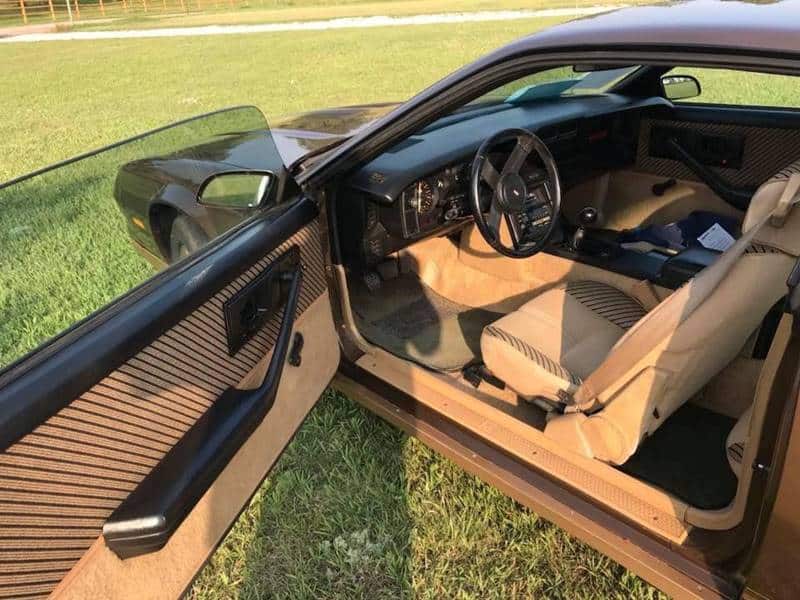 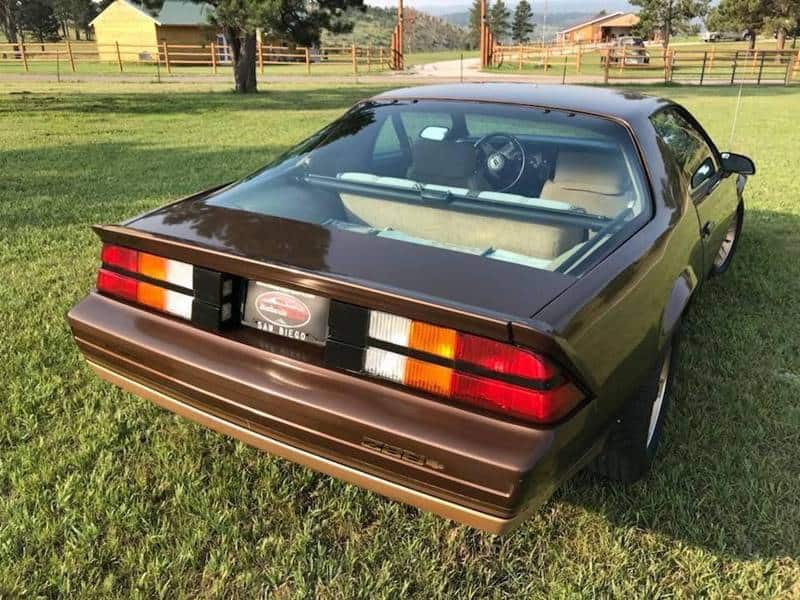 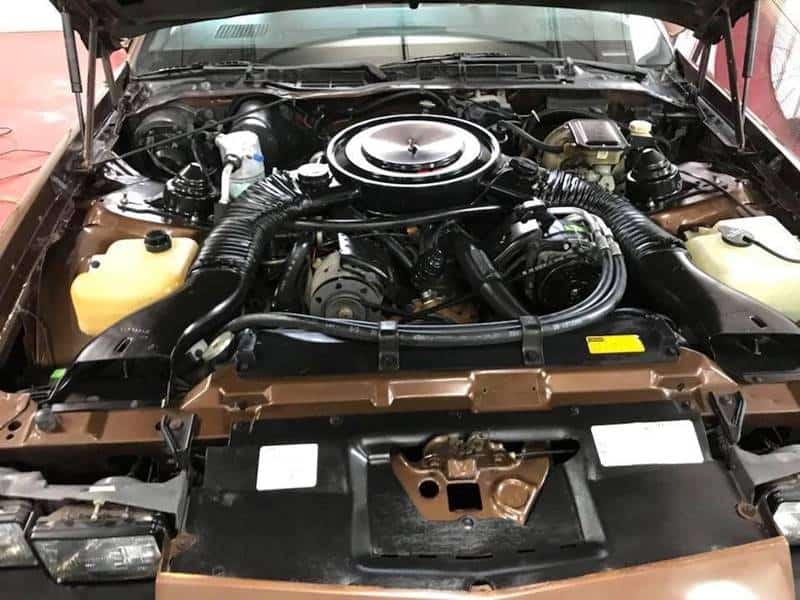