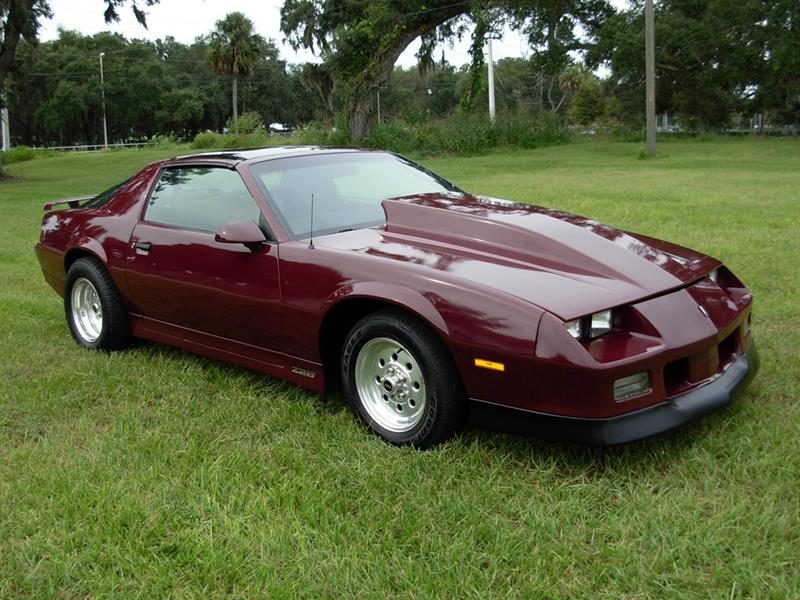 1985 wasn’t a year of drastic change for the Camaro, but the minor facelift did prove that Chevrolet was still interested in tinkering with the car during a time of high sales numbers. The big news, however, was the introduction of the IROC Camaro, which ushered in a new era of performance for the make.

Named after the International Race of Champions racing series, IROC models essentially upgraded the performance options and the exterior trim options of the Z28 models. Since the IROC actually came standard with the same engine that was standard in the Z28 (5.0 litre V8 producing 155 horsepower), the main performance differences came in an upgraded suspension that improved handling and included 16-inch special aluminum wheels. The IROC was, however, quite distinguished from the Z28 in terms of appearance. It came with a distinctive grille and foglights, along with “IROC” exterior decals and a different pinstripe than the Z28.

The new engine option was called Tuned Port Injection (TPI), which was still a 5.0 litre V8, but did offer the aforementioned horsepower improvement. While both the IROC and the Z28 could choose this engine as an option, only the IROC also had the choice of a 4-barrel high output 5.0 litre engine producing 190 horsepower. This engine was only available as a five-speed manual transmission, and would not return to the lineup the following year. The base engine remained a 2.5 litre four-cylinder that lost four horsepower this year and was down to 88. There was a new V6 introduced that was optional for the coupes and standard on the Berlinetta. The new 2.8 litre V6 drastically improved performance over the previous model, producing 135 horsepower as opposed to the 107 horsepower produced by the previous year’s model.

Total production fell from the massive high the car saw the year before down to 180,018, though these were still good numbers. The number would once again rise the following year.

Other than the style modifications mentioned above, the coupe models of the car stayed largely the same as they had been the previous year. The car was still the best selling model of Camaro, and total production this year was 97,966.

Other than the addition of new standard wheels that were special to the model, the Berlinetta changed very little this year. And further declining sales numbers show that the once popular luxury Camaro was continuing to lose favor. It was the worst selling Camaro model, and total production was just 13,649.

The Z28 continue to be a popular model, and was the second-best selling Camaro model with a total production of 68,403. New taillights on the Z28 produced a “grid” look, and it also had a new rear bumper. The new IROC shared all of these features.

Proving popular its first year out, the IROC posted respectable sales numbers despite its high price tag. It easily beat the Berlinetta concerning total production, and 21,177 IROCs were produced during the model year.

Once again, the Camaro and the Firebird found themselves as the only true pony cars available in 1985, just as they had been for about a decade at that point. While its closest former pony car competitor, the Mustang, continued to producer more and more powerful cars throughout the 80s, it was still too small to be considered a true pony car. Additionally, over 20,000 fewer Mustangs were produced throughout the year than Camaros. 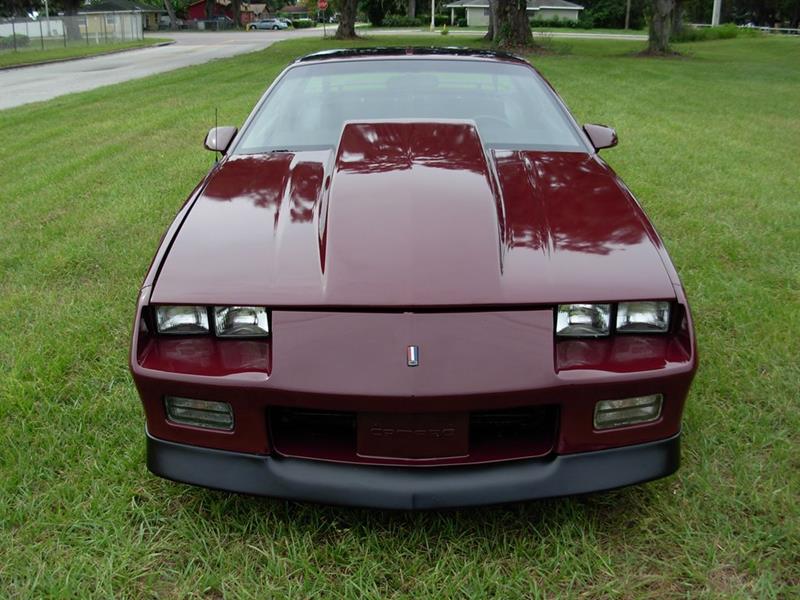 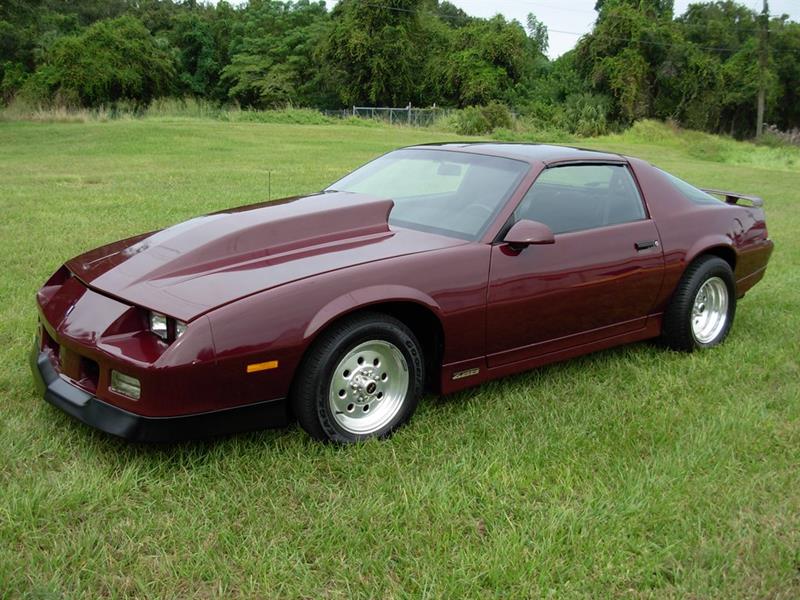 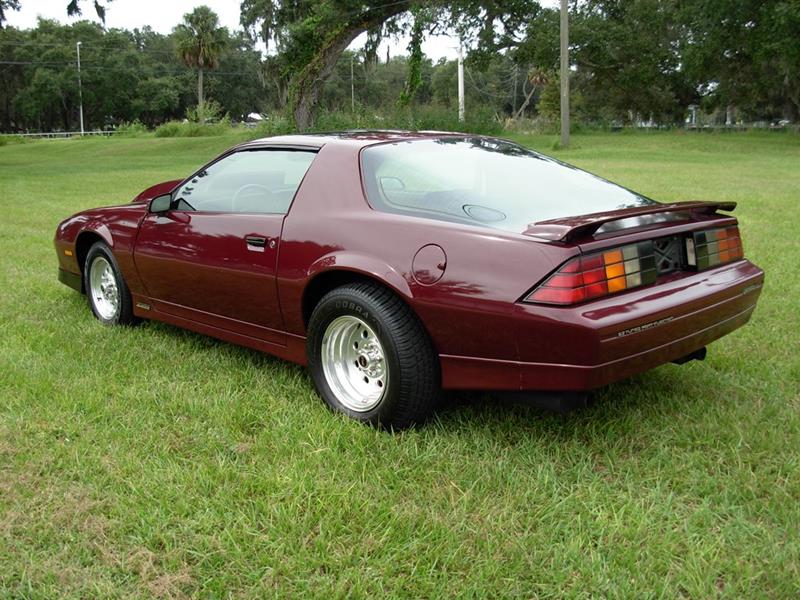 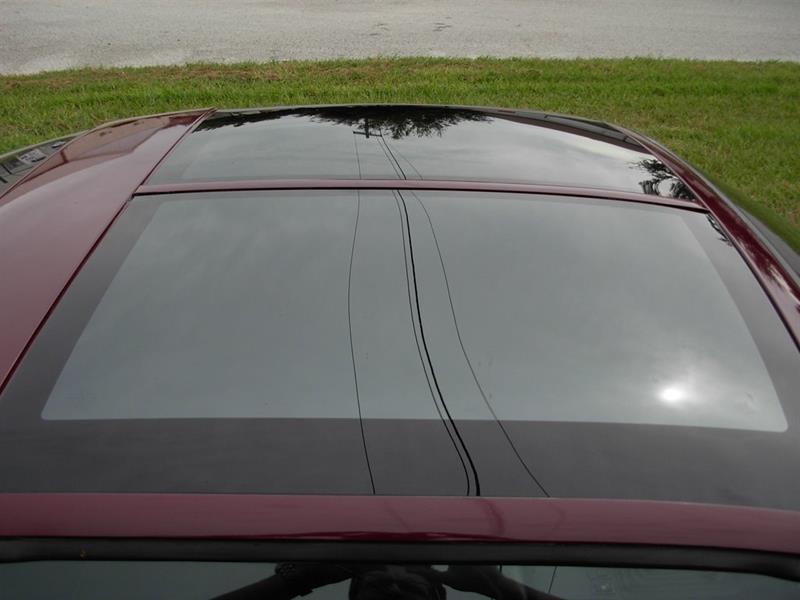 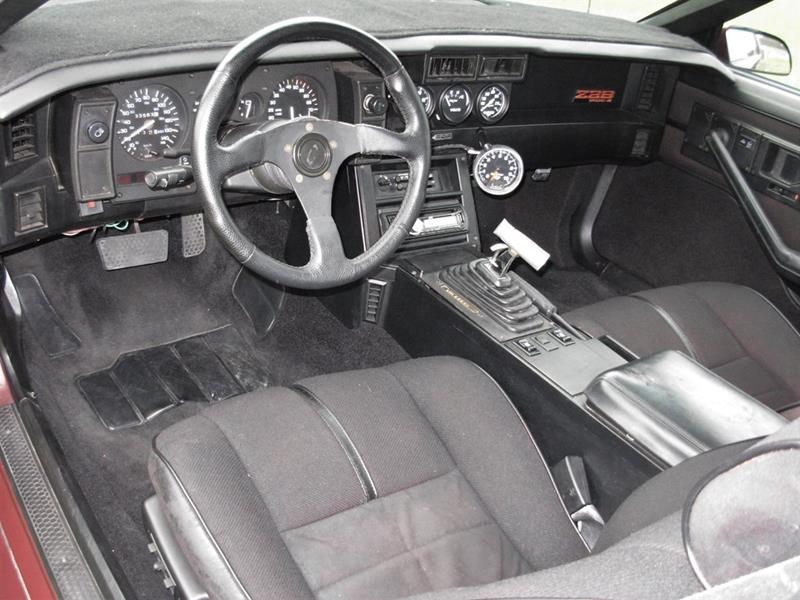 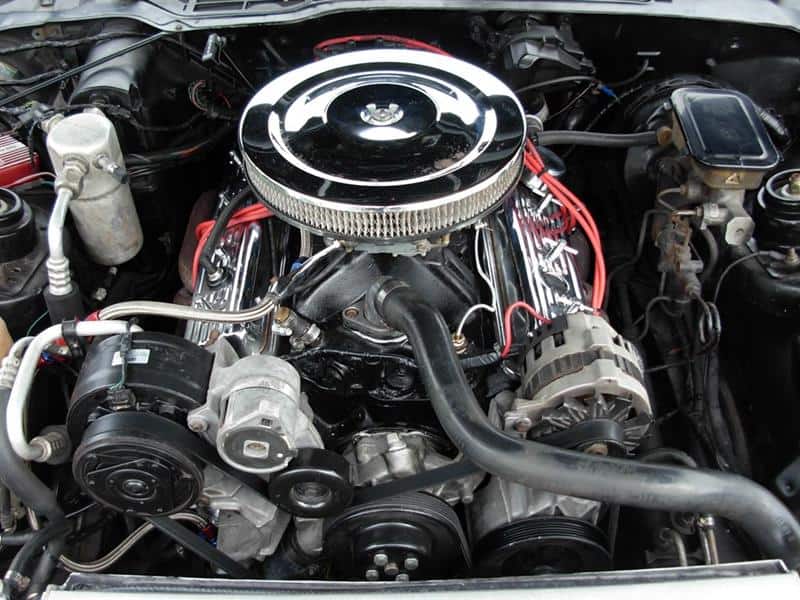 These are great card for the pony car enthusiasts on a budget. They are old enough to be cheap and too young to be considered a classic. IROC’s are the ultimate and model and if possible seek out a well maintained model. Performance is very good with both straight line and road handling above average.

The next best choice is the Z28. Performance is very acceptable and the price should be much cheaper.