After Chevy introduced the second-generation of the El Camino in 1964, it had been a success, and sales numbers were growing steadily every year. The 1966 model year was no exception, and so it seemed that Chevy seemed content to leave the car relatively unchanged for the year model, with a few exceptions.

The first was the new grille, which differentiated the cars look from the year before and has been described as giving the car a bolder look. The same grille also was installed on the Chevelle that year, which made sense as the El Camino was based on the Chevelle platform. But perhaps the biggest news was the introduction of the 396 V8 engine to the El Camino.

Other than the new 396’s, engine options did not change much from the year before. Base models still came standard with a 194 CID six-cylinder, and that could be upgraded to a 230 CID six. There was the additional choice of a 283 CID V8 or a 327 CID engine. All cars came with a standard three-speed manual transmission, and the two-speed Powerglide automatic transmission also was available. Additionally, those choosing an El Camino with a V8 also could choose a four-speed Muncie manual transmission. Included on all El Caminos in 1966 were special high rate springs and double acting shocks at each wheel.

As had been the case since 1964, there was technically only one El Camino model, though this could be customized in numerous ways. The Custom package could be chosen that added a wood grain plate to the tailgate, and bright outside trim molding that was thinner than it had been in previous years. While in years past the Custom package had added wheelhouse moldings, these were not installed on any El Caminos for 1966. The Custom package also added a vinyl/cloth mixed interior and carpet to the floor.

Total production for the year was 35,119. While this would drop slightly the following year, the number would break the 40,000 mark during the 1968 model year. The base price of the cars had risen only $43 over the year before, and the El Camino started at $2,504.

This was obviously a good thing, particularly since Ford beat Chevy to the car/truck hybrid in the first place, and continued to produce the Ranchero while the El Camino was on hiatus from 1961-1963. But the El Camino didn’t have to worry about playing catch up in 1966, and it never would. 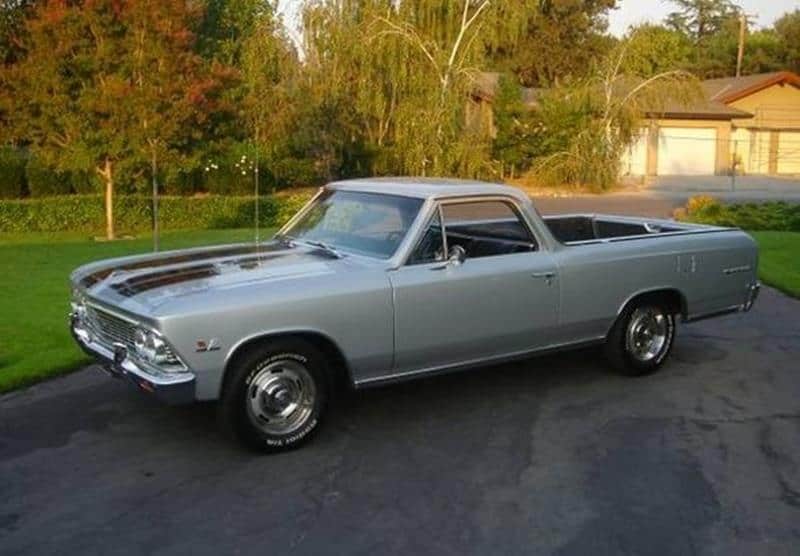 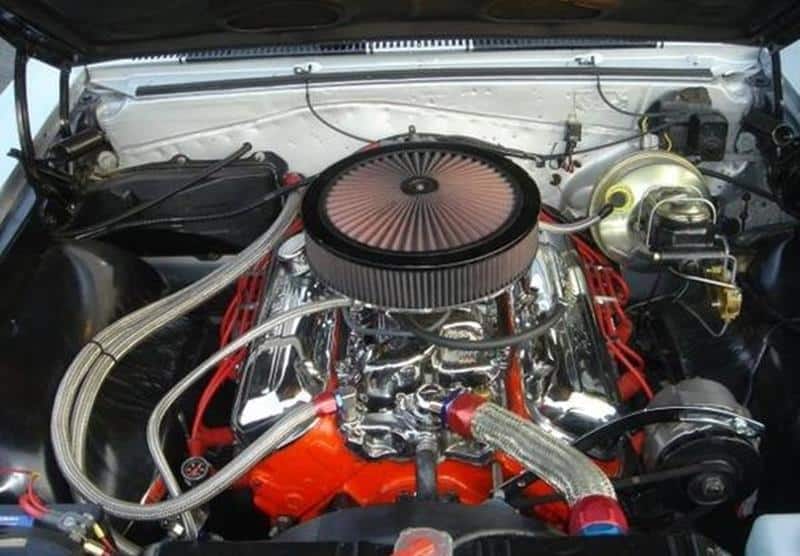 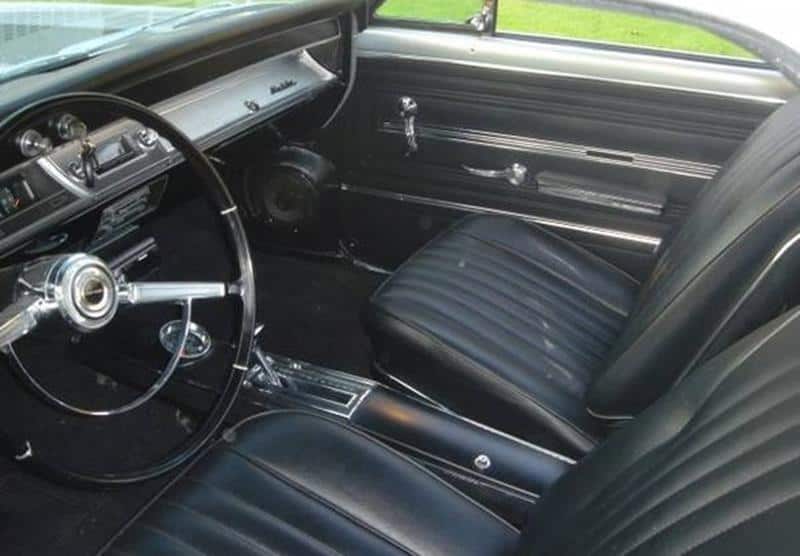 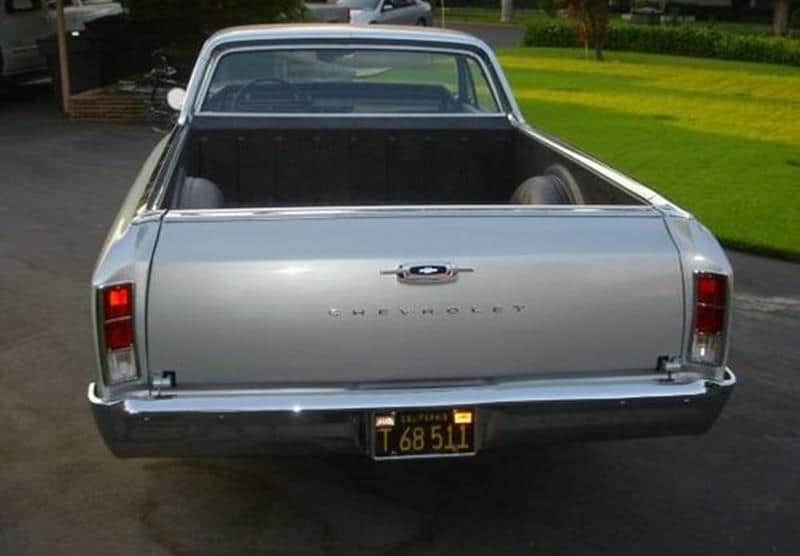 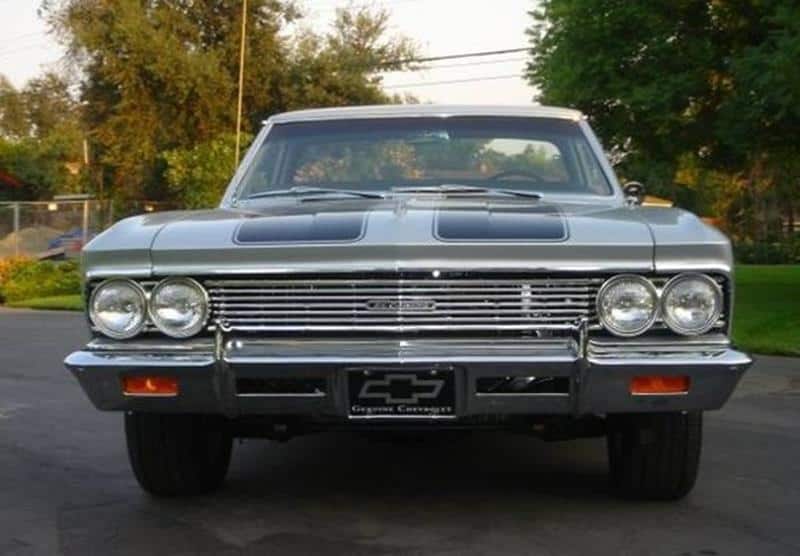