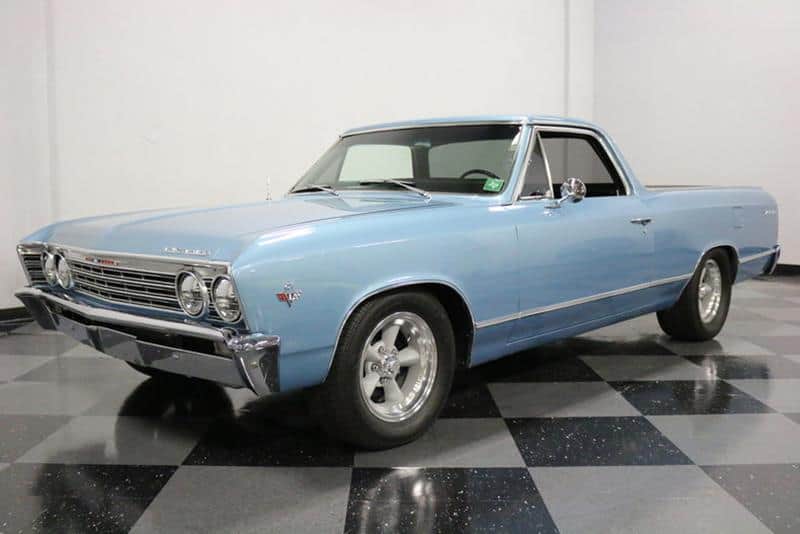 For 1967, the El Camino continued its tradition of evolving slowly year after year, improving the car without making any substantial design or performance changes. With the car selling well every year since the second-generation models had been introduced in 1964 (after a three year hiatus since the first-generation models), Chevy appeared to decide to stick with what was working. And though sales slipped slightly for the 1967 model year, they were still very respectable, still higher than Ford’s car/truck the Ranchero and would once again rise significantly the following year.

The previous base engine in the El Camino had been a 194 CID six-cylinder, and the 230 CID six that was made standard for 1967 was an option. Only about 12 percent of El Camino buyers purchased the six-cylinder, and those that didn’t choose the base engine upgraded to the new 250 CID six that offered 155 horsepower. Those that wanted a V8 engine in their El Camino, however, had a slew of options to choose from.

The first was a 2-barrel 283 CID V8, and this could be upgraded to one of two 327 CID V8 options. The first had been carried over from the year before and produced 275 horsepower, while a new version upped that performance to 325 horsepower. For those that wanted even more power, they could choose from two versions of the 396 V8. The first was also rated at 325 horsepower, while the second was recalibrated to produce 350 horsepower. A performance suspension was available on all V8s, and was required for all that included the 396.

As it had been since 1964, the El Camino was only available in one option, but let buyers choose from a slew of options to customize their car-based pickup truck. All El Caminos got a new three-spoke steering wheel, and could choose from a wide variety of wheel covers, including the new Chevelle covers and simulated wire covers.

Many buyers chose the Custom package, which added a simulated wood grain panel to the tailgate of the car, and added carpet to the flooring. Additionally, this package included upgraded cloth/vinyl combination seats and distinctive trim inside and out.

Though year-to-year sales had risen every year from 1964 to 1966, the 1967 was the first year to see sales drop, albeit the decrease was small. While 35,119 El Caminos had been built in 1966, the total production for 1967 was 34,830. Despite this small setback, production would rise to above 40,000 the following year when the third generation of the car was introduced.

After the El Camino’s primary competition, the Ford Ranchero, had been based on the Ford Falcon platform for many years, it got an update in 1967 and was switched to the larger Fairlane platform. In addition, it for the first time had the option to include a 390 CID V8. Despite this, sales were still about half that of the El Camino, and the latter would cruise into its third-generation as the leader of the car/truck hybrid class. 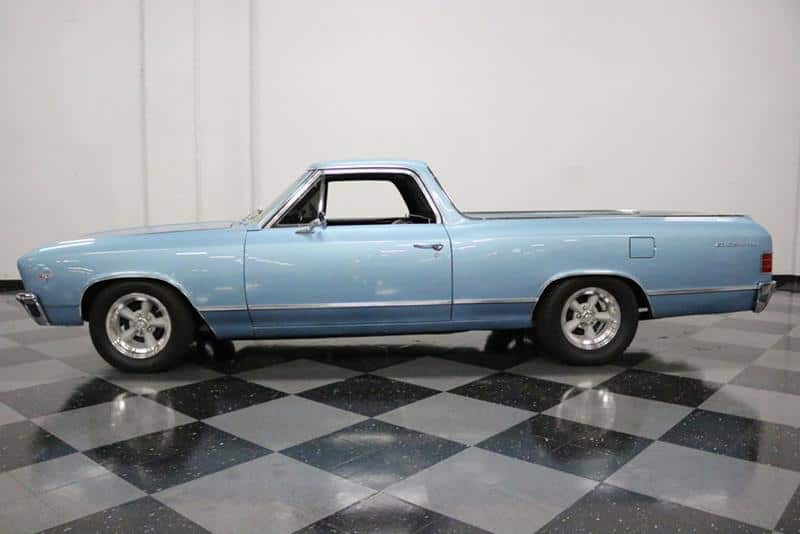 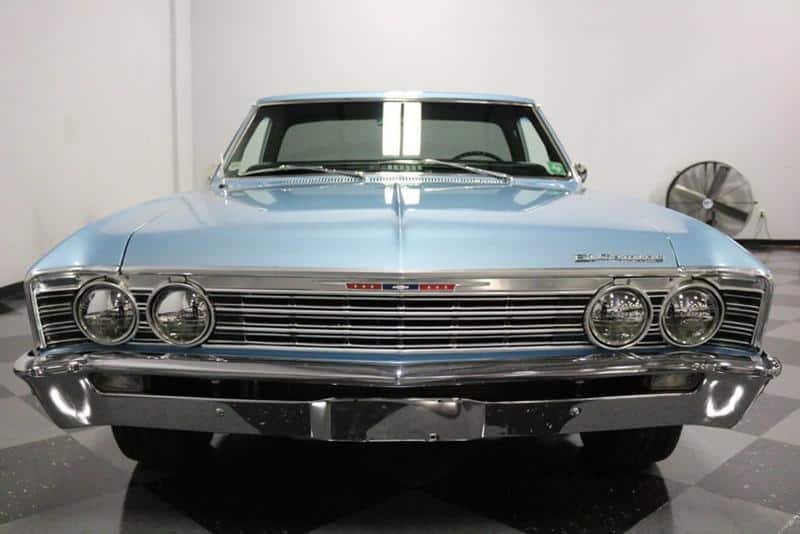 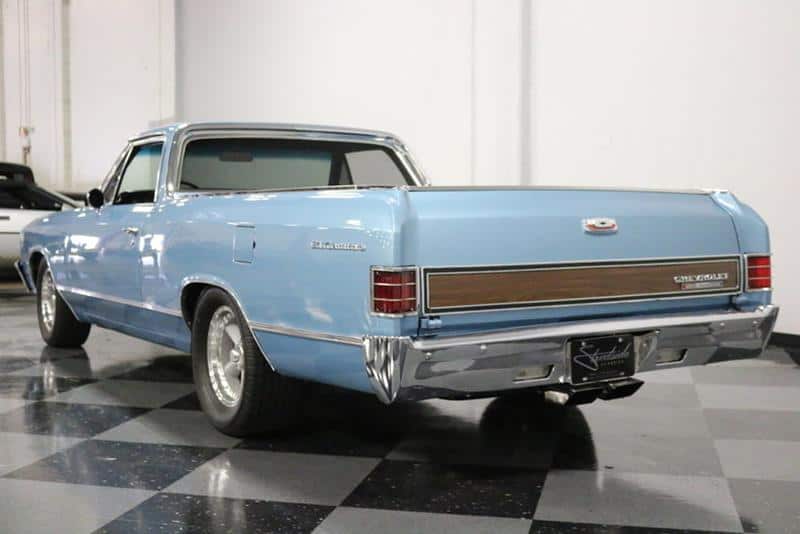 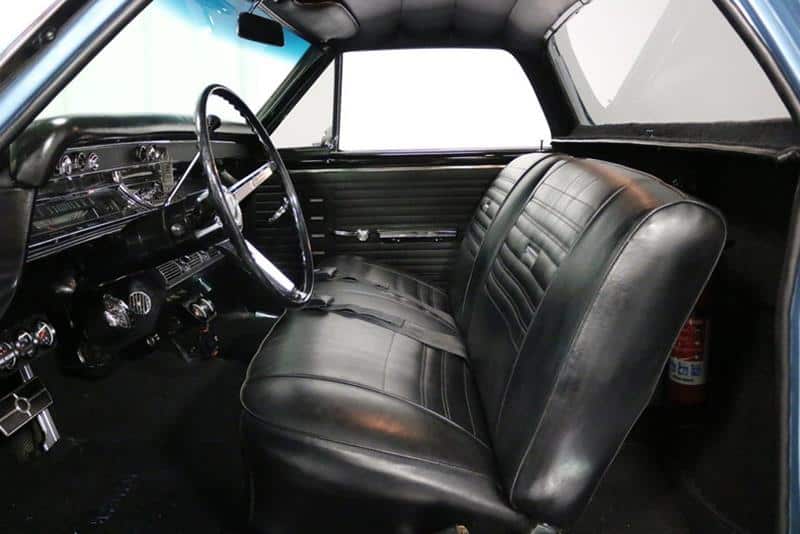 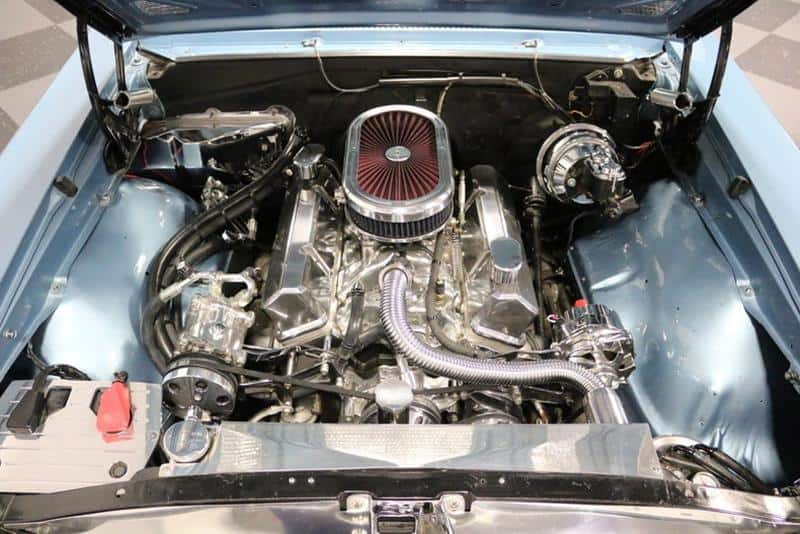