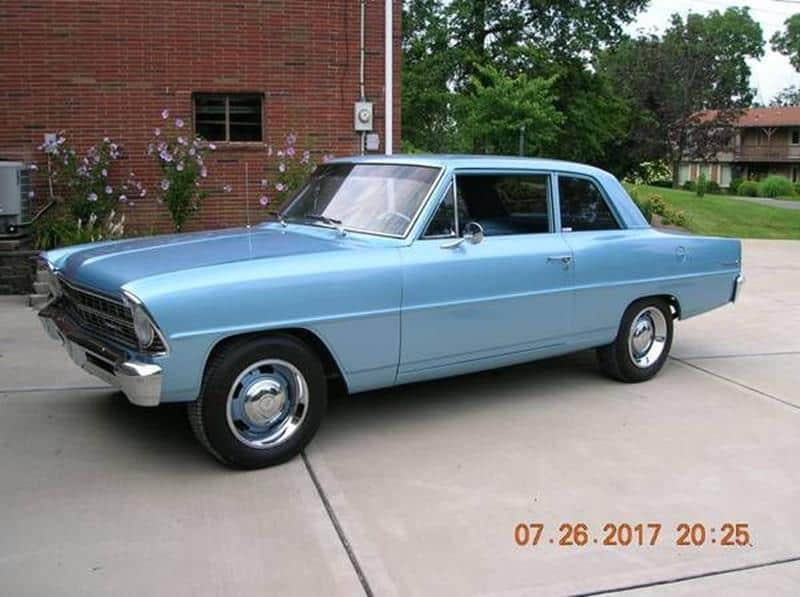 “Up with good looks. Down with high prices. The stylish economy car.” 1967 Nova sales brochure.

After the restyled second-generation of the Chevy Nova was introduced the previous year, 1967 was very much a carryover year for the car. Other than the changes mentioned in the above highlights, the 1967 models were basically carbon copies of the 1966 Nova. But there were a few important things to look at for the 1967 models.

One was the elimination of the Turbo Fire engine option, which was a 327 CID V8 that produced 350 horsepower and had been introduced only the year before. The Nova Super Sport (SS) had always been positioned as the sporty version of the Nova line, but with this engine it officially became a muscle car, even if it was one of the smallest muscle cars produced. But the elimination of the engine was because Chevrolet introduced the Camaro in 1967, as well.

This introduction of the Camaro also likely played a part in the decline in sales for all models of the Nova and its base model car, Chevy II. Sales of the Nova SS wore cut in half, while sales of the Nova 400 series fell by more than 26,000.

But just because the most powerful engine option was gone, didn’t mean the Nova was zapped of all its power. Though all Nova models, including the SS, came standard with a 194 CID inline six that produced 120 horsepower, buyers also could choose from three other engine options.

The first was also an inline six, though the bigger 250 CID engine produced 155 horsepower. Two V8 models also were available: a 283 CID version rated at a 195 horsepower and the top-performer, a 275-horsepower 327-CID engine.

Unlike the Nova SS, which was only available as a two-door sports coupe, the Nova 400 series included a two-door sedan, a four-door sedan and a wagon. As they had been for most of their lifetime, the Nova 400 models represented the best-sellers of the Nova/Chevy II, with around 47,600 built. The Nova line started at $2,298 in 1967.

Even without the more powerful engine it had the previous year, the Nova SS could still be an underestimated power machine because of its high power-to-weight ratio. This would also help the car in future years as more powerful engine options would be introduced throughout the rest of the 1960s and the early 1970s.

The Nova had humble beginnings as an upgraded trim level of the Chevy II, the very basic model Chevy designers had built from scratch in 1962 to compete with the extremely popular Ford Falcon. The Nova SS was introduced the following year in 1963 as the sports version of the line and had been steadily increasing in power throughout the intervening years.

With the introduction of the Turbo-Fire engine in 1966, the Nova SS had snuck its way into a muscle car label, despite its small stature. Really, it was somewhere in between the pony car and muscle car class. Though its power had been diminished in 1967, it was still a quick car that would become quicker as the years wore on. 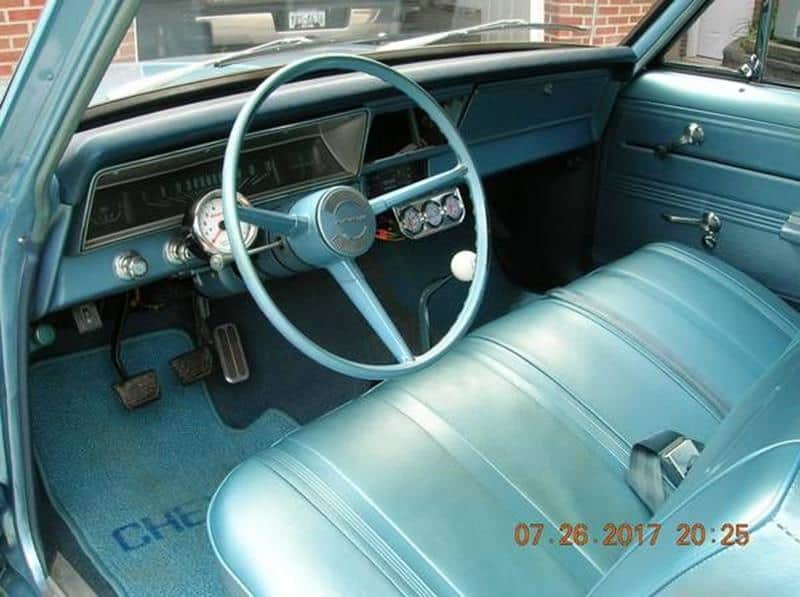 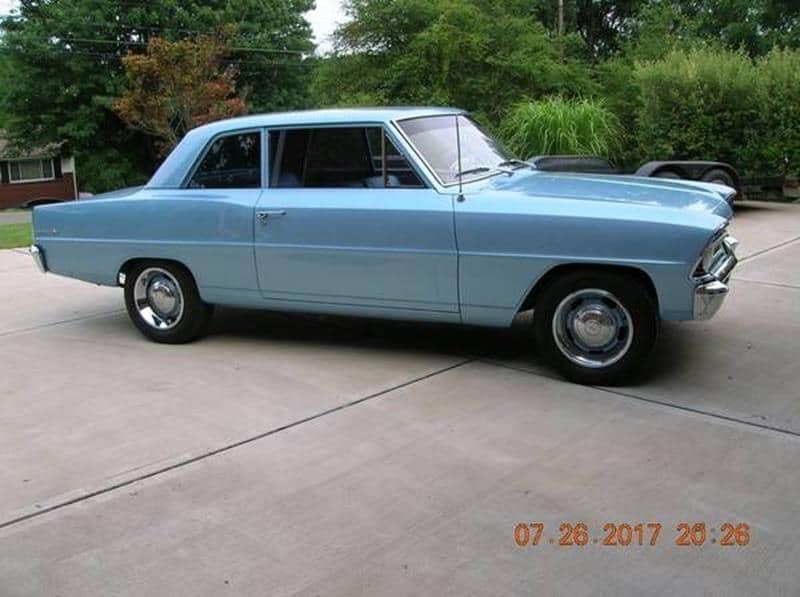 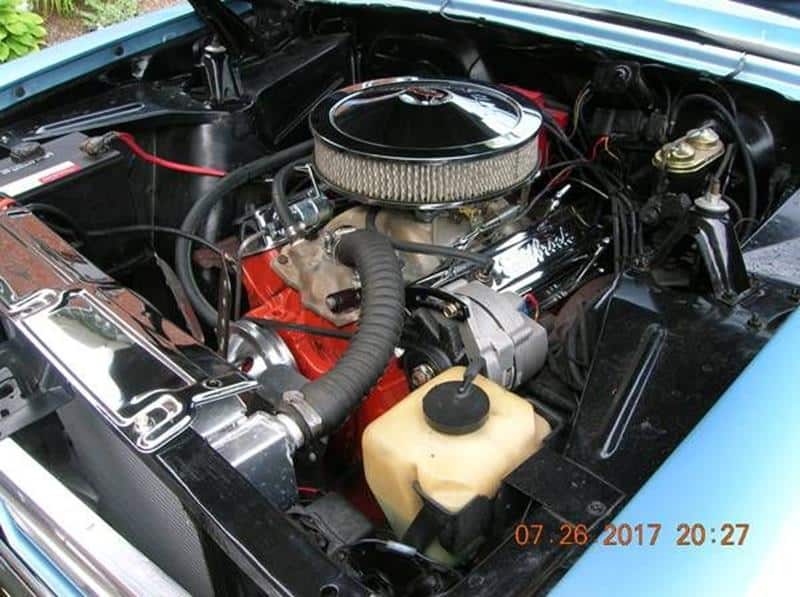 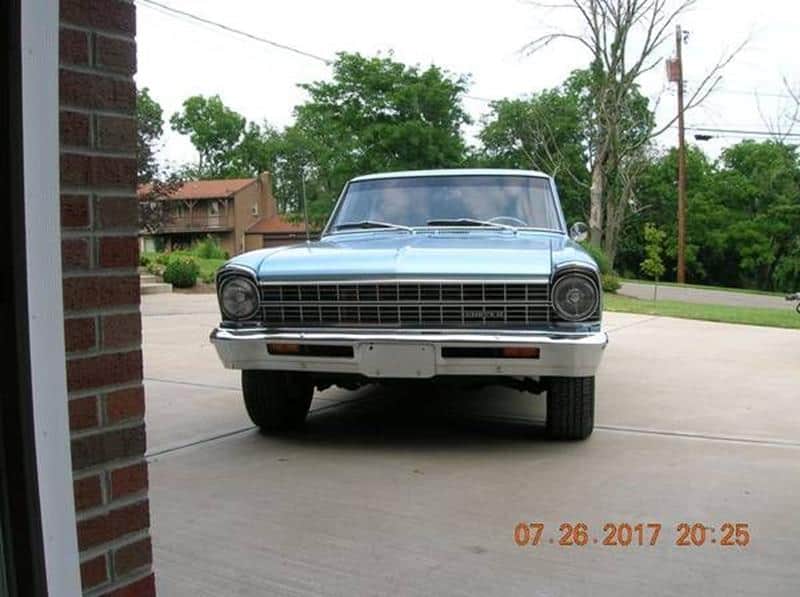