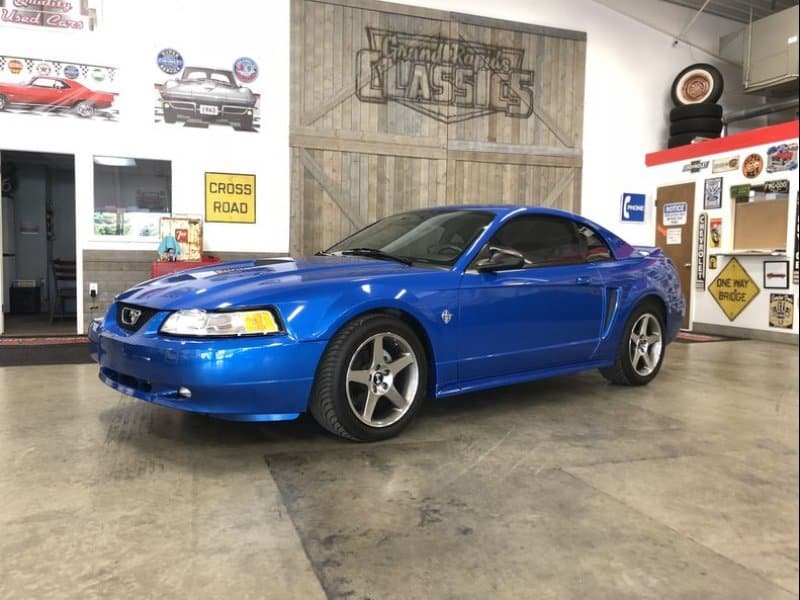 “Thirty-five years have passed since the original “pony car” cast its formidable shadow. Presenting the 1999 Mustang GT, a blend of raw horsepower and technological refinement that stands in bold relief of the legend.” 1999 Mustang sales brochure

While the new styling for 1999 wasn’t a complete overhaul, it did offer enough of a change to differentiate it from the by then tired styling of the fourth-generation Mustangs. The new design was a more angular take on the previous design, retaining its resemblance to the 1960s Mustangs that inspired the look. Both front and rear bumpers were more angular, as were the headlights and taillights. The familiar pony emblem on the front of the car was now surrounded by a “corral,” making it again similar to its 60s counterparts. The interior of the car was slightly revised to reflect the changes to the outside, but was not drastically changed from the praised interiors that served the Mustang from 1994-98.

More noticeable, however, was that horsepower jump in all engines. The base 3.8 litre V6 saw the biggest power increase, with 40 horses added since the previous year to bring the total to 190. The 4.6 litre V8 improved from 225 to 260, and the all-aluminum, dual overhead cam Cobra V8 was up to 320 horsepower from last year’s 305.

Total production for the year dropped slightly from the 1998 model year to 133,637, but was still selling well for cars in its class. The public seemed to be responding to the new design and power, and sales would be on the upswing the following year.

As per usual, the coupe was the best-selling Mustang, with a production run of 73,180. The base convertible was nearly as a popular as the Mustang GT coupe, selling 19,299 units, only 335 less than the GT. In fact both GT models had significantly lower productions this year than 1998, likely sparked by the base engines’ increased power, and the fact that a base convertible cost $800 less than a GT coupe.

As mentioned above, the GT models had less than stellar years, with GT coupes totaling 19,634 units and 13,699 GT convertibles produced. Prices for the GT coupe started at $20,870, while $24,870 was the base price for the GT convertible.

The 1999 Cobra marked the first Mustang in the car’s history to come standard with an independent rear suspension. Sales held relatively steady for the Mustang Cobra, with total production of the coupe and the convertible at 8,095. Though the Cobra models represented the most expensive Mustangs available, they were considered a value for the amount of power they produced. The base price for a coupe model was $27,470, while the convertible ran $31,470.

Though Mustang saw a slight reduction in production for 1999, it could count itself lucky that it wasn’t doing nearly as badly as its most closely associated domestic competitors, Chevy Camaro and Pontiac Firebird. In fact, these two models had a combined production run in 1999 of only 74,307. Though the Camaro was still quicker than the Mustang even after this year’s horsepower gain, both the Camaro and Firebird would continue to produce low sales numbers until both were discontinued in 2002. 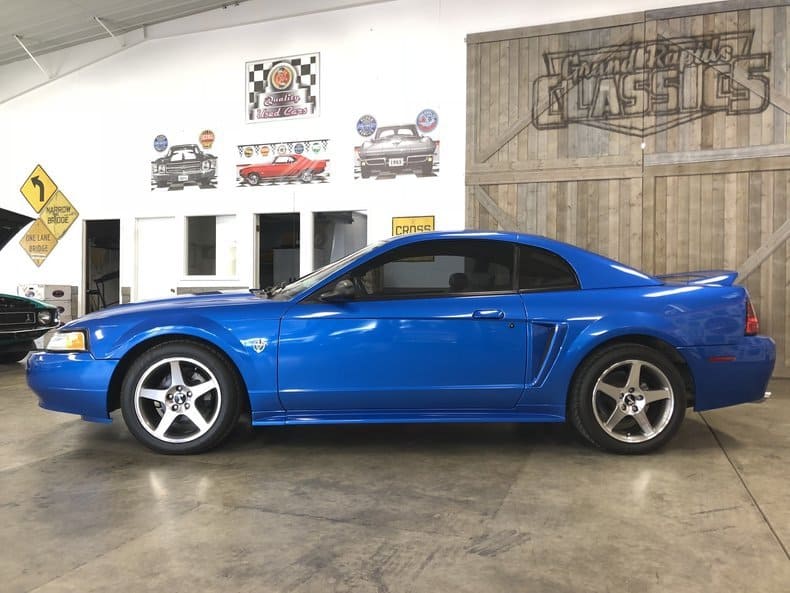 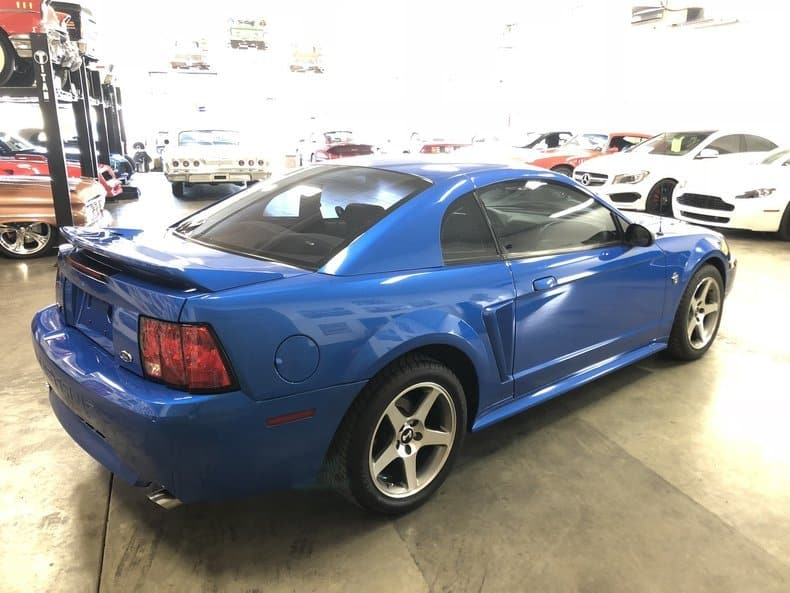 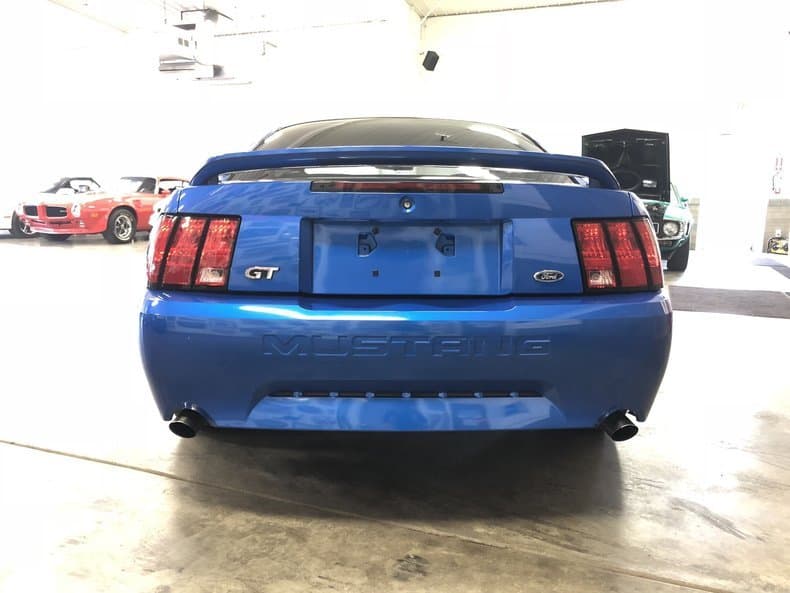 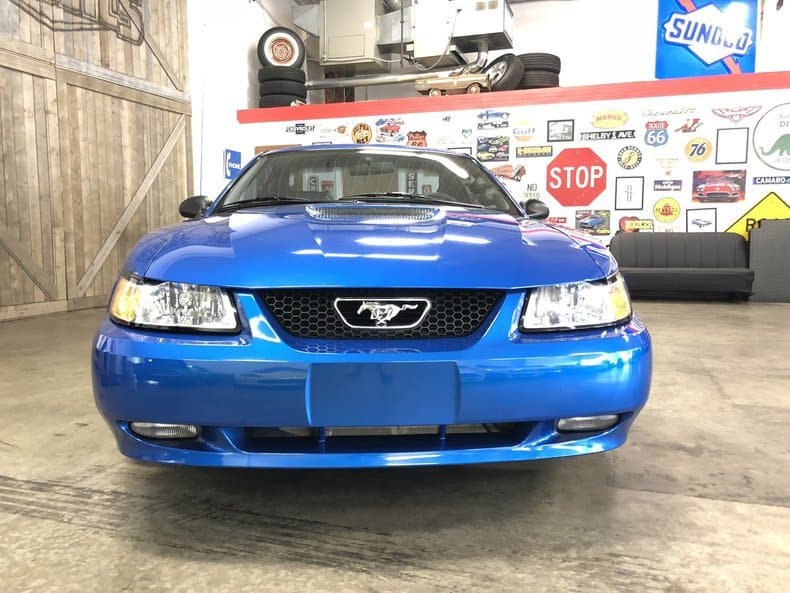 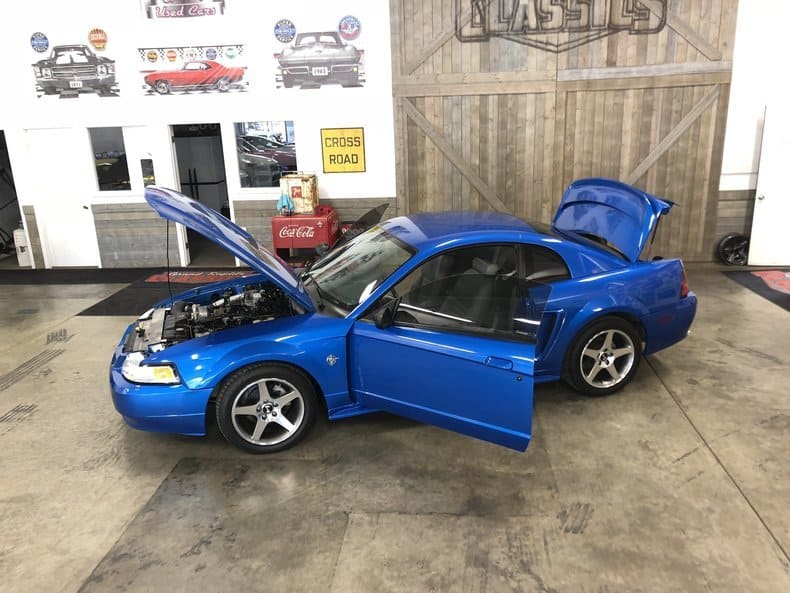 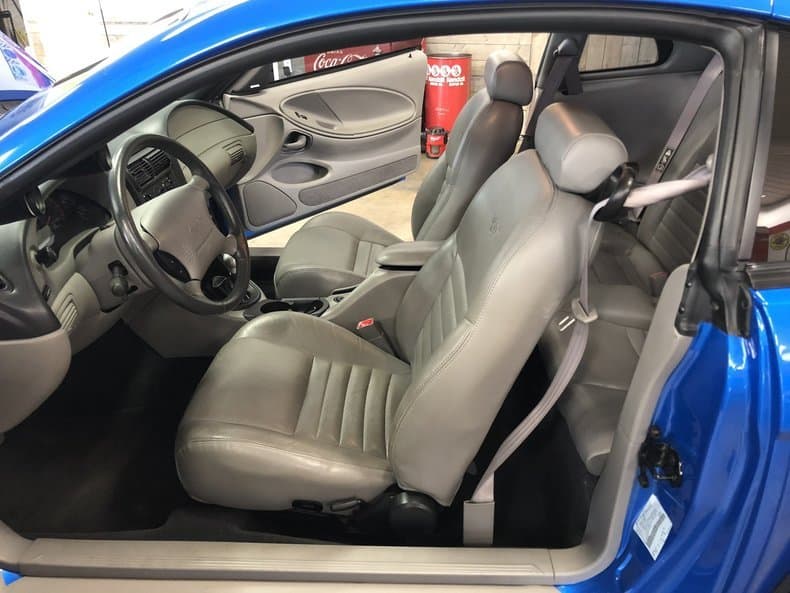 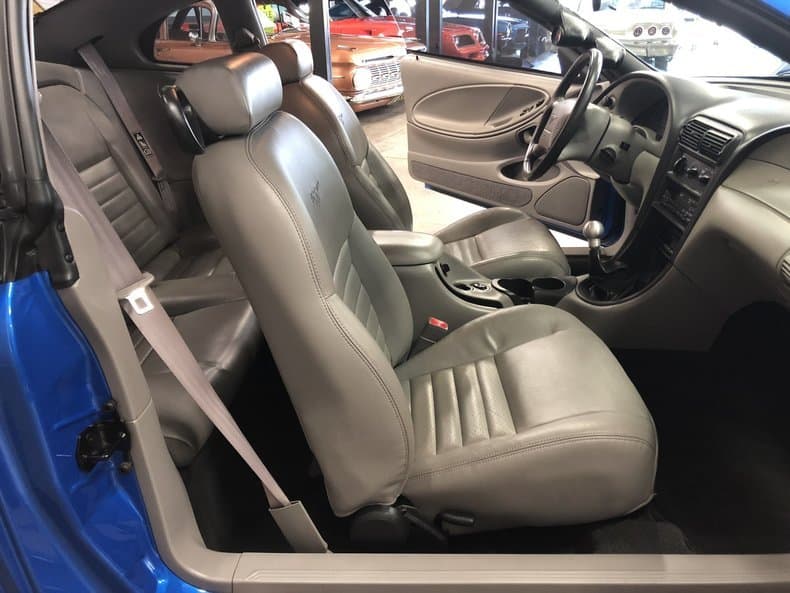 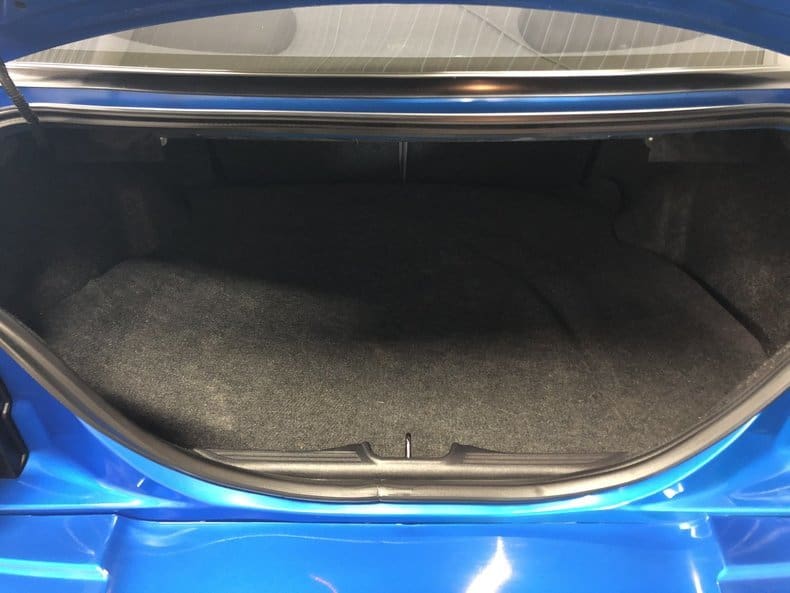 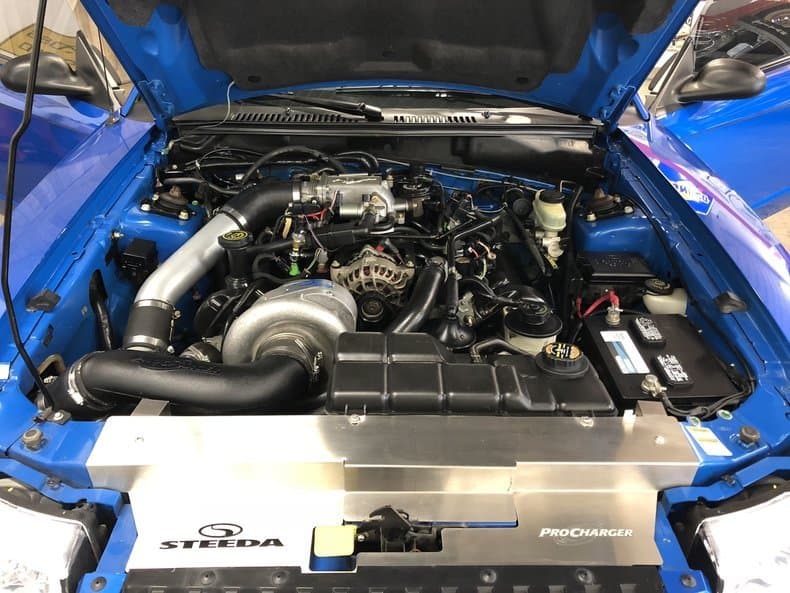 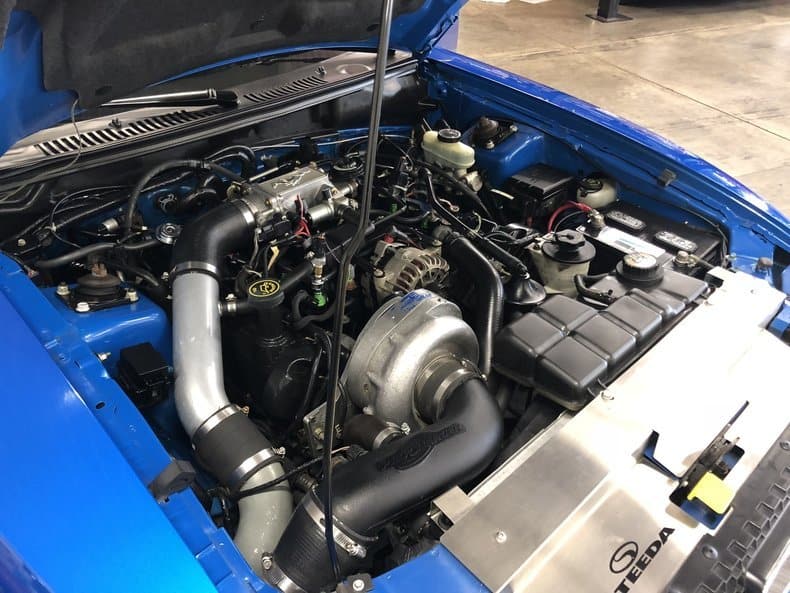