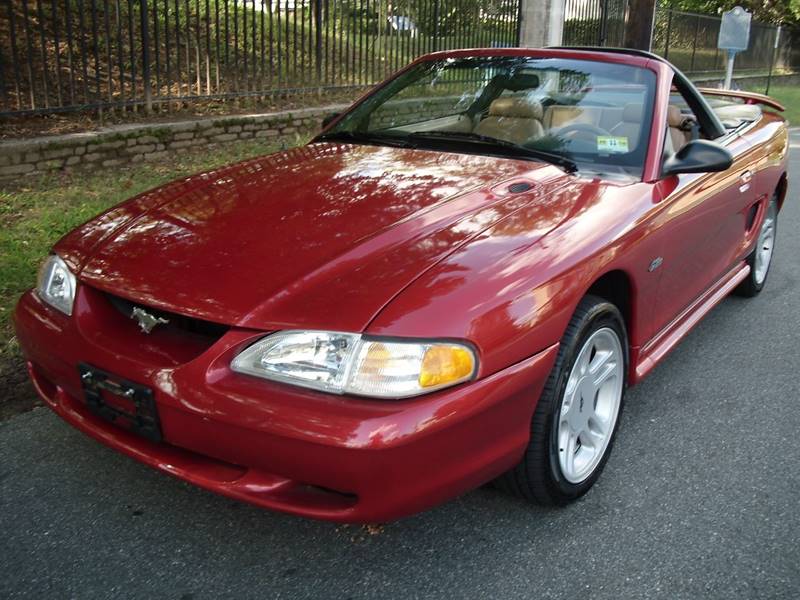 “Experience what countless drivers have loved for over 30 years. Take the reins of a superbly equipped and value-packed Ford Mustang for 1998.” 1998 Mustang sales brochure

Just like the previous year, the design of the 1998 Mustang was a holdover from the previous two years. In fact, other than the two new colors, the only thing that distinguished a 1998 Mustang from a 1997 or 1996 model was that the clock was now integrated into the stereo system instead of being in the dash-mounted clock pod.

With the exception of 1995, the Mustang models available had been the same since the fourth generation’s introduction in 1994. This year was no different, and the Mustang family included the base models, the GT models and the Cobras, all of which were available in either a coupe or a convertible.

While they were the lowest selling Mustang models, probably due to their higher price, the 1998 Cobra coupes and convertibles both increased production to 5,174 and 3,480, respectively. As for those prices, you could purchase a Cobra coupe for $25,630 and a Cobra convertible for $28,430.

The increase in horsepower certainly helped Mustang compete against its closest domestic competitors, Chevy Camaro and Pontiac Firebird, both of which still offered more powerful options. Fortunately, Mustang was still far outselling these cars. In fact, by 1998, Camaro production had dropped to nearly 100,000 cars less than the Mustang at 77,198.

While the 1980s had found Mustang competing with a wide variety of cars from compact fuel-saving cars to what was left of the performance vehicles, by the late 90s its competitors were in a leaner class. The best selling cars on the road were mid-sized family sedans—Ford Taurus, Honda Accord and Toyota Camry were the three best-selling cars for six years running starting in 1995. So with the competition thinned out to cars like the ones mentioned above, and not seemingly every car on the road, Mustang had a little indication of who it was taking on, and it was very successful against all of those competitors. A restyle was coming in 1999 to help keep that edge. 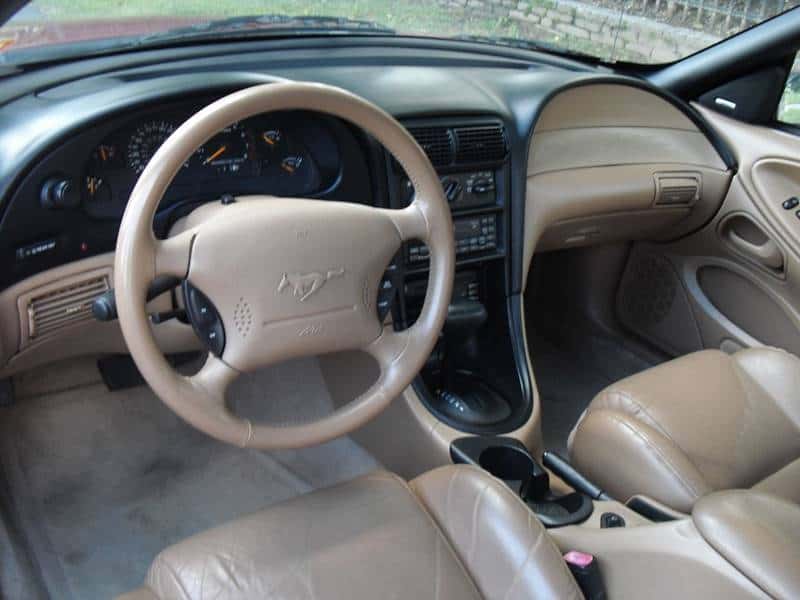 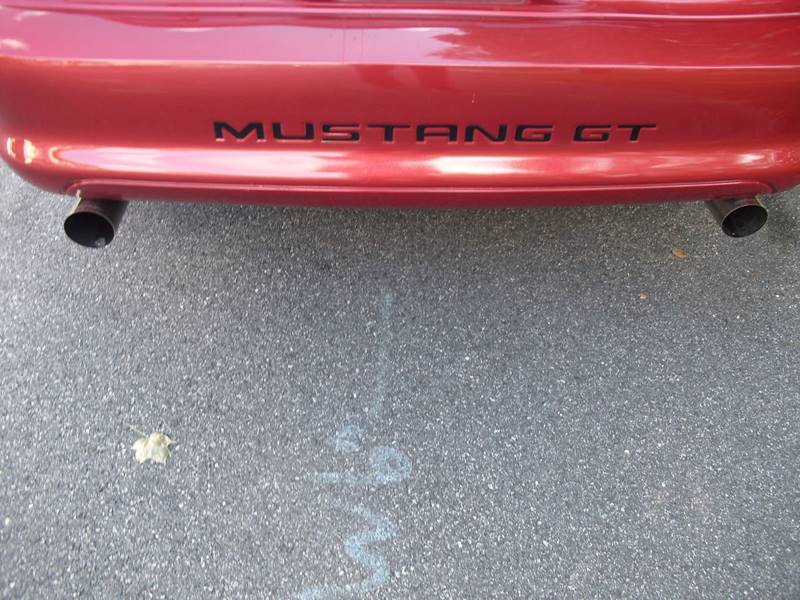 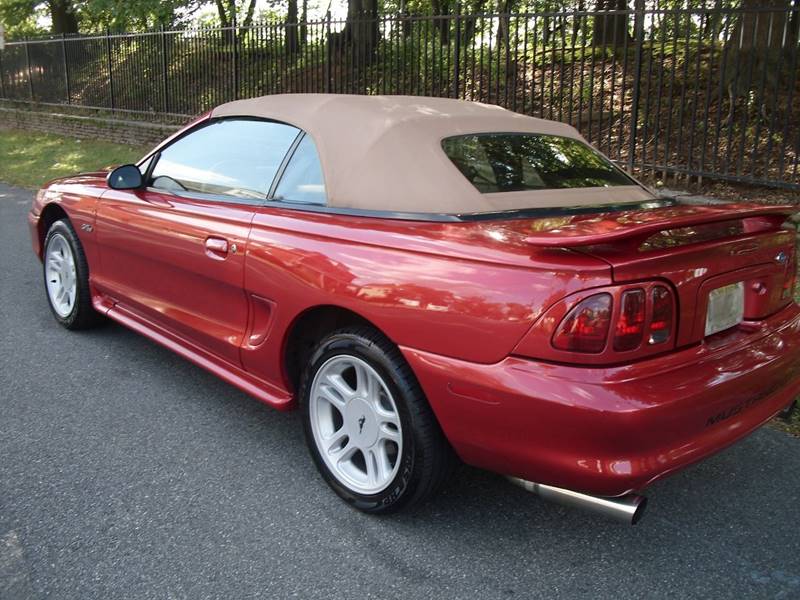 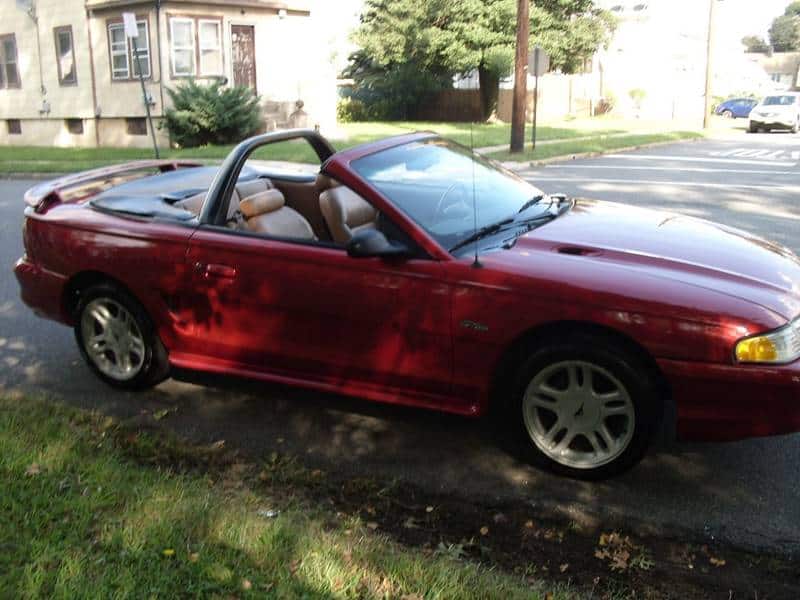 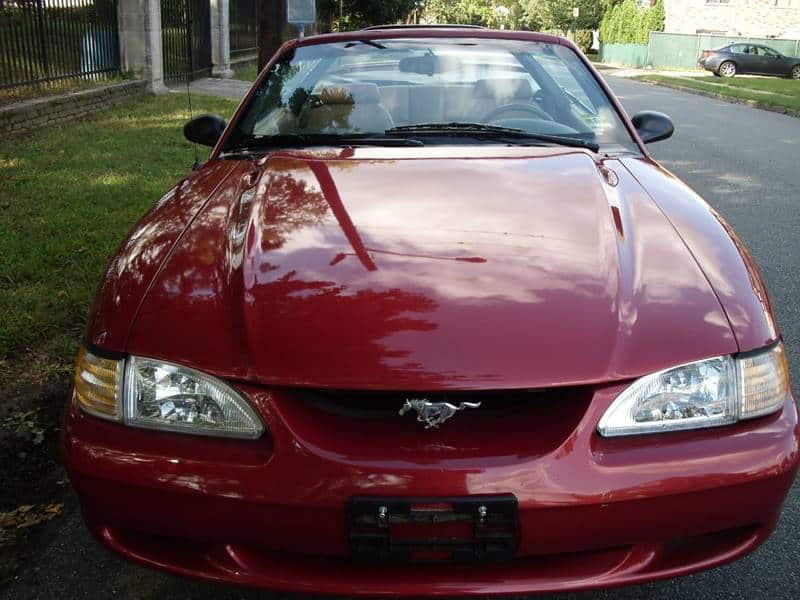