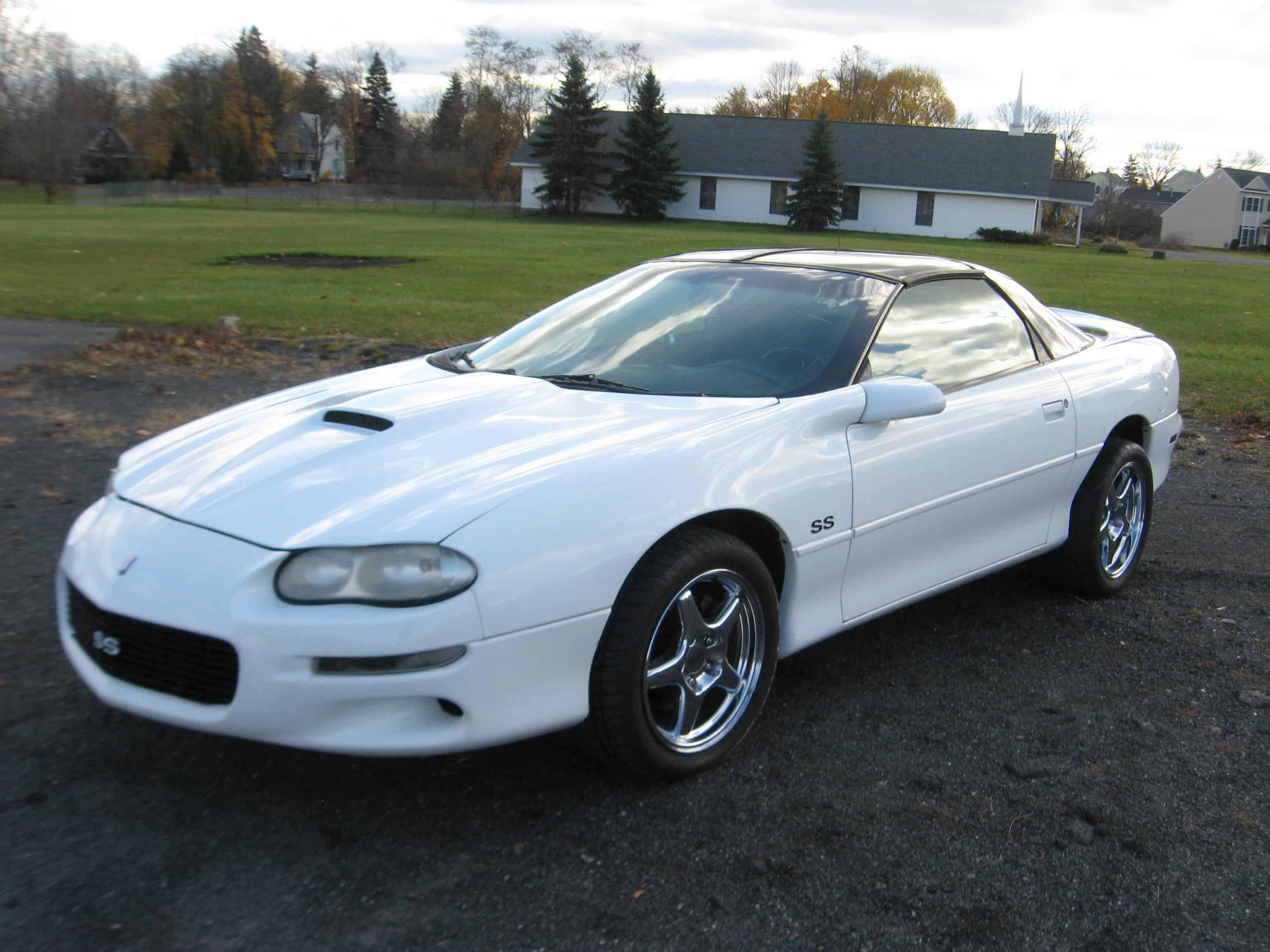 Much like the 1999 models, the 2000 Camaro models saw very little change at all. The exterior had been redesigned in 1998, and the interior had received an update the year before that, so Chevrolet was content to leave the cars as they were, a trend that would last until the Camaro was discontinued in 2002. The most notable new design feature was probably the new steering wheel, because it included fingertip radio controls.

But Chevy wasn’t leaving the Camaro as it is because of sales numbers. In fact, by the time the 2000 models were produced, there were serious doubts that the Camaro would last after 2002—and it would turn out that the rumors were true. Total production was actually up a little over 3,000 cars from the previous year. But when that only amounts to 45,417 Camaros produced, it is easy to see why the Camaro only had a couple more years left in its lifespan (not counting the return of the fifth-generation in 2010).

Engine options for 2000 remained the same as they had been in 1999, as well as 1998, for that matter. The base-models included a 3800 Series II 3.8 litre V6 that produced a peppy 200 horsepower. This was seven more horsepower than the Camaros closest competitor Mustang. For the Z28 models, a standard 5.7 litre V8 making 305 horsepower came standard under the hood. This engine also came with the SS performance/appearance package, but a functional hood air scoop increased horsepower to 320. The V8 motor was a detuned version of the Corvette motor introduced in 1998.

One noticeable factor in the production numbers for 2000 was that the Z28 outsold the base coupe nearly two-to-one. This was the first time in the history of the Camaro that a different model would outsell the base coupe model.

Production of the base coupe was at 10,123 in 2000, which was the lowest number ever posted throughout the history of the Camaro. It was less than half the number produced in 1999, and only 2002 would see lower coupe sales.

Sales increased relatively dramatically, however, for the Z28 models. 20,152 were produced throughout the model year.

As a contrast to the lowered Camaro sales, it is worth looking at the Camaros only pony car competitor that wasn’t also made by GM. Mustang sales sky-rocketed during the year, and production was at 215,239, a number Ford has yet to hit again with the model.

Though no official announcement would be released until 2002, rumors were already flying about the cancellation of the Camaro line. That Chevy basically left the car unchanged from 1998 to 2002 would indicate that they were not interested in investing any more money in to the brand, content to ride out the last few years and hope sales would improve. But that wasn’t to be. Production bottomed out in 2001 (though that was due in part to a short production year), and would never significantly recover before the discontinuation. 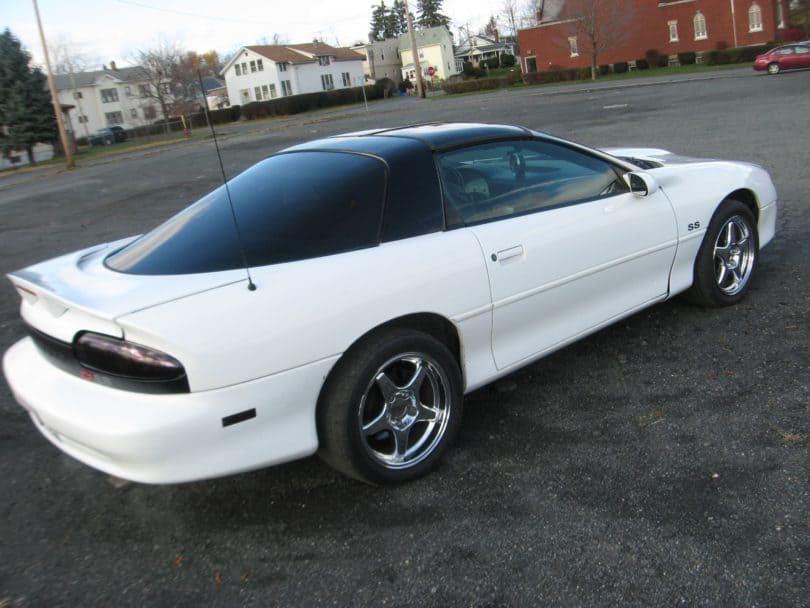 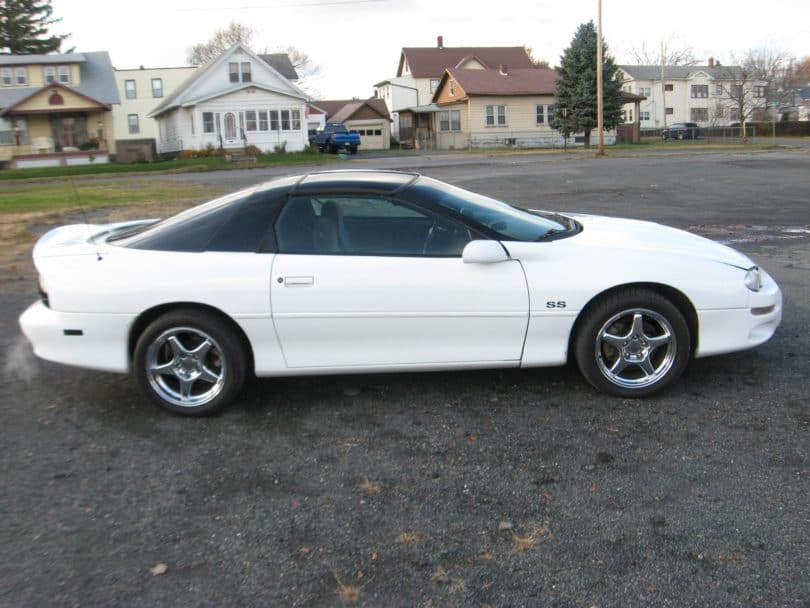 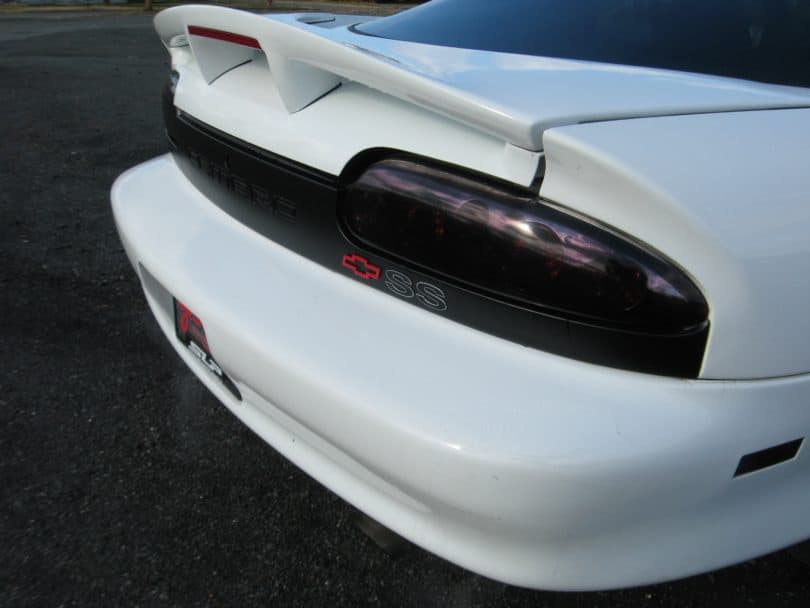 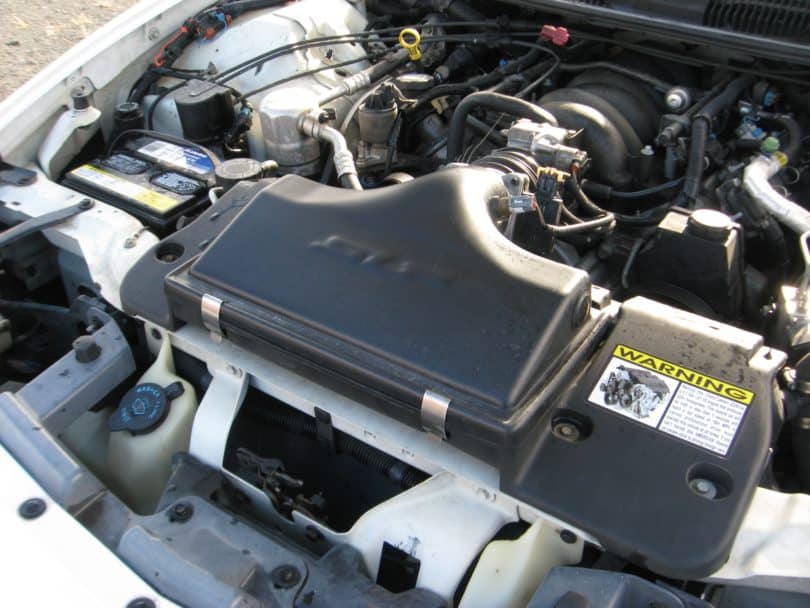 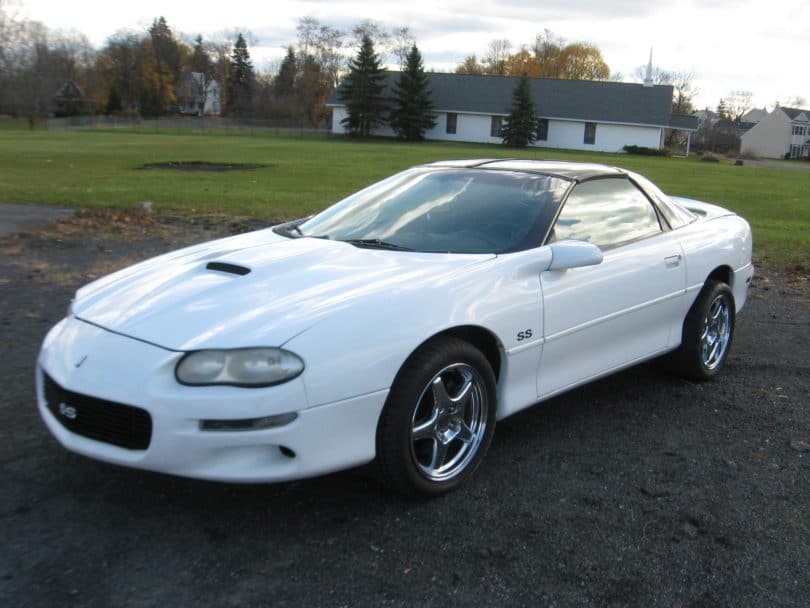